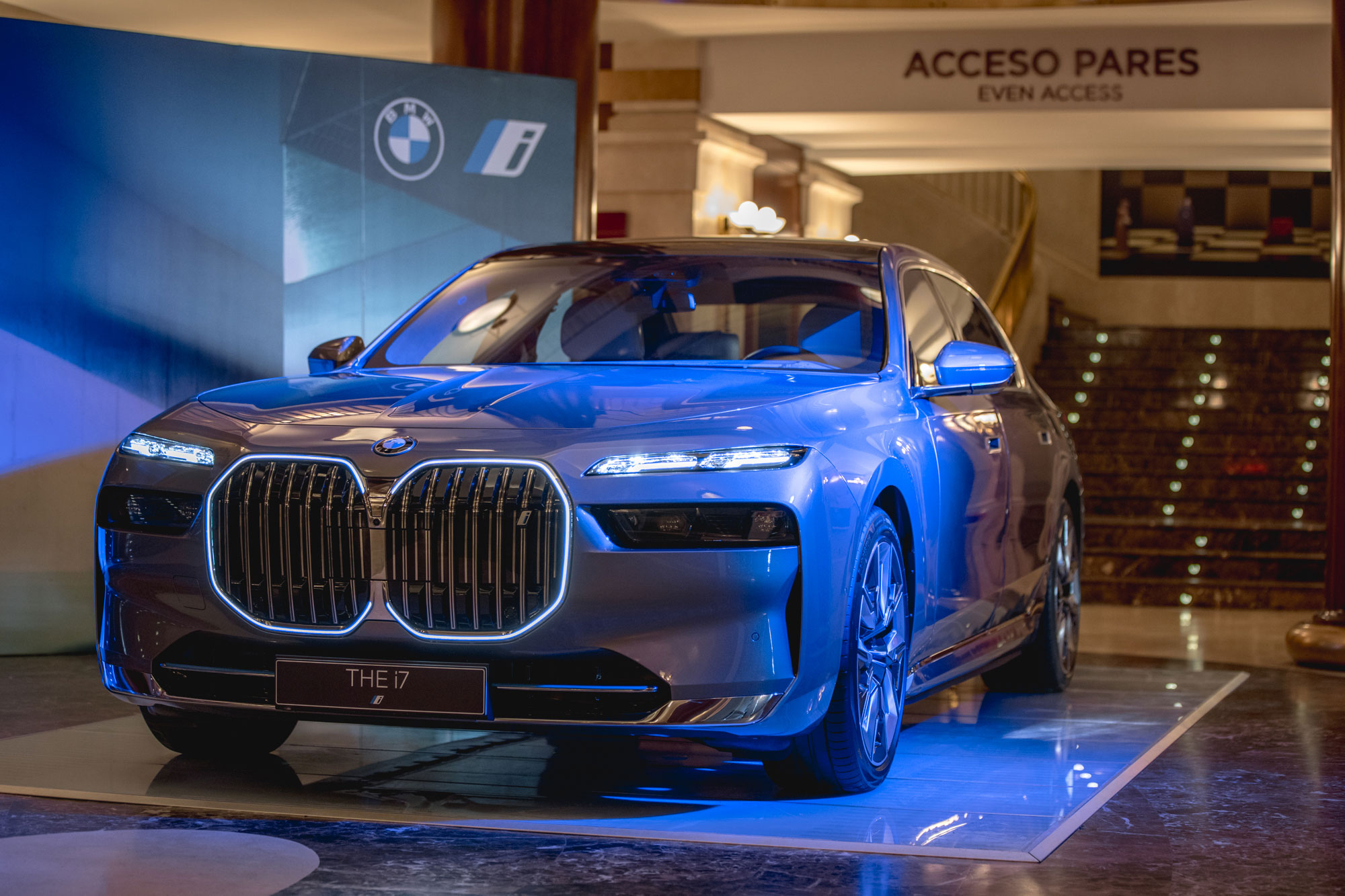 You know the times are changing when a major automaker chooses to prioritize the launch of an electric version of its flagship model. BMW has taken this decision in Spain where the seventh-generation 7 Series will initially go on sale exclusively as the i7. It has made its debut locally and dealers are taking orders, with first deliveries to customers planned for early December. Price? €137,900 before options, which are plentiful.

There will be more attainable ways to get behind the wheel of the G70 as BMW Spain is announcing plug-in hybrid versions will be added to the range in due course. The most affordable of the lot is going to be a mild-hybrid diesel due to arrive at a later date. Regardless of the type of propulsion, the 2023 7er will come in only one size as the automaker is dropping the long-wheelbase option since the new generation is already bigger than the previous stretched model (G12).

BMW has already announced it will diversify the i7 lineup next year with the launch of a high-performance M70 version packing 660 horsepower. For the time being, the xDrive60 will have to suffice with its 536-hp output. It’s enough electric punch to enable the luxobarge hit 62 mph (100 km/h) from a standstill in 4.9 seconds, which isn’t too bad for a car that weighs over 2,600 kilograms and is nearly 5.4 meters long. 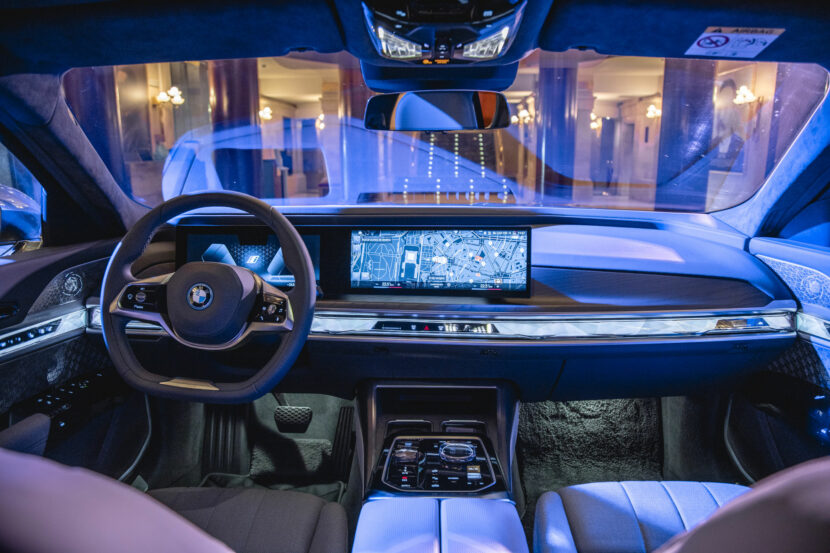 BMW Spain is also selling the new i7 in M Sport guise from €144,916 as well as an M Sport Pro model priced at €149,129. These two have a slightly more aggressive exterior appearance, and in the case of the latter, the massive kidney grille is blacked out. The seventh 7 ushers in some new features on a production BMW, including automatic doors and the 31.3-inch Theatre screen for the rear-seat entertainment system.

According to recent reports, ALPINA might not do another B7 this time around. However, that shouldn’t be much of an issue since BMW has significantly raised the luxury bar with the new 7 Series / i7 to keep up with the latest Mercedes-Maybach S-Class. For deep pockets, there are now several two-tone paint finishes, 22-inch wheels, a 36-speaker Bowers & Wilkins surround sound system, and a Merino leather/cashmere wool interior. 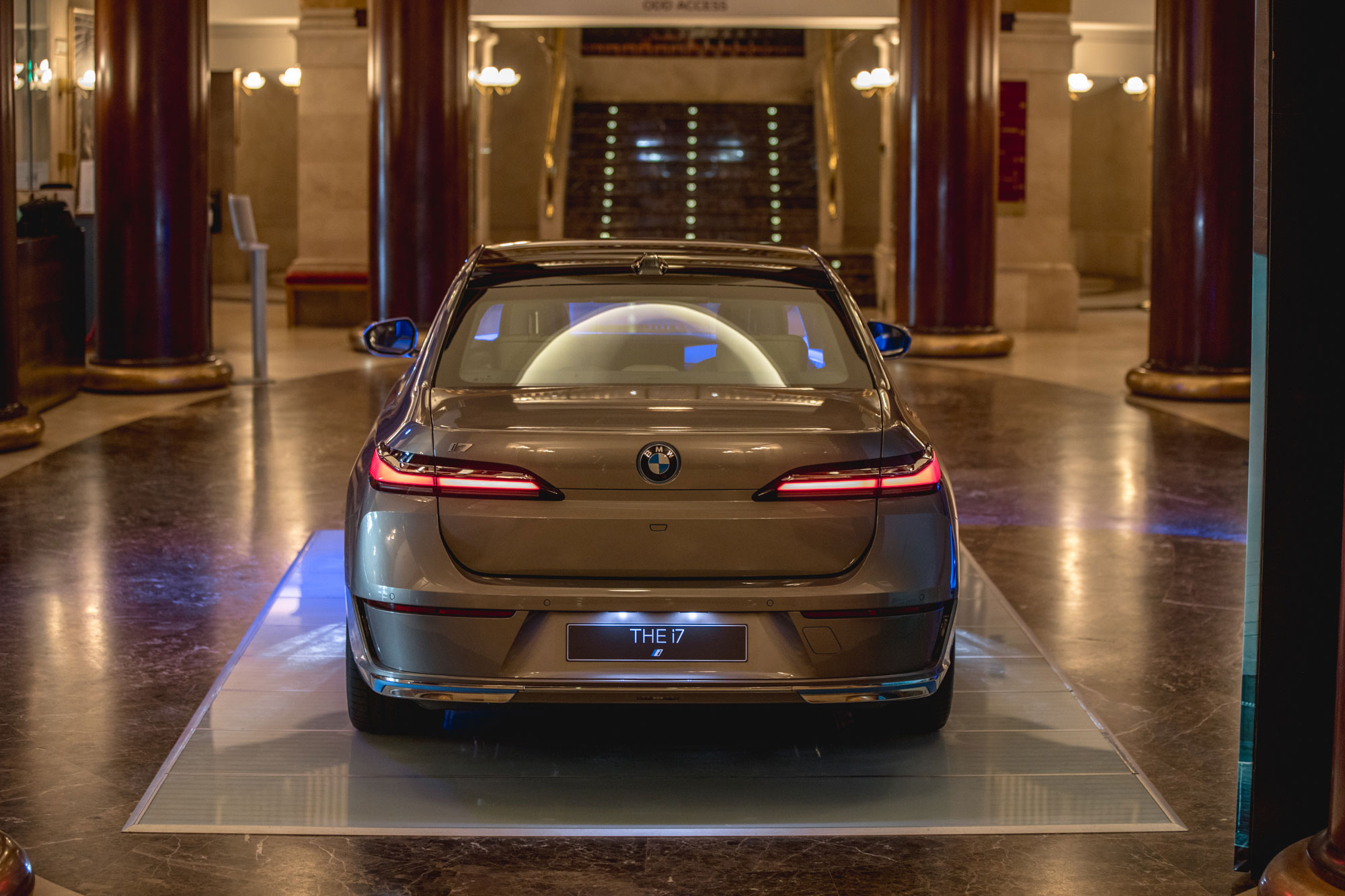 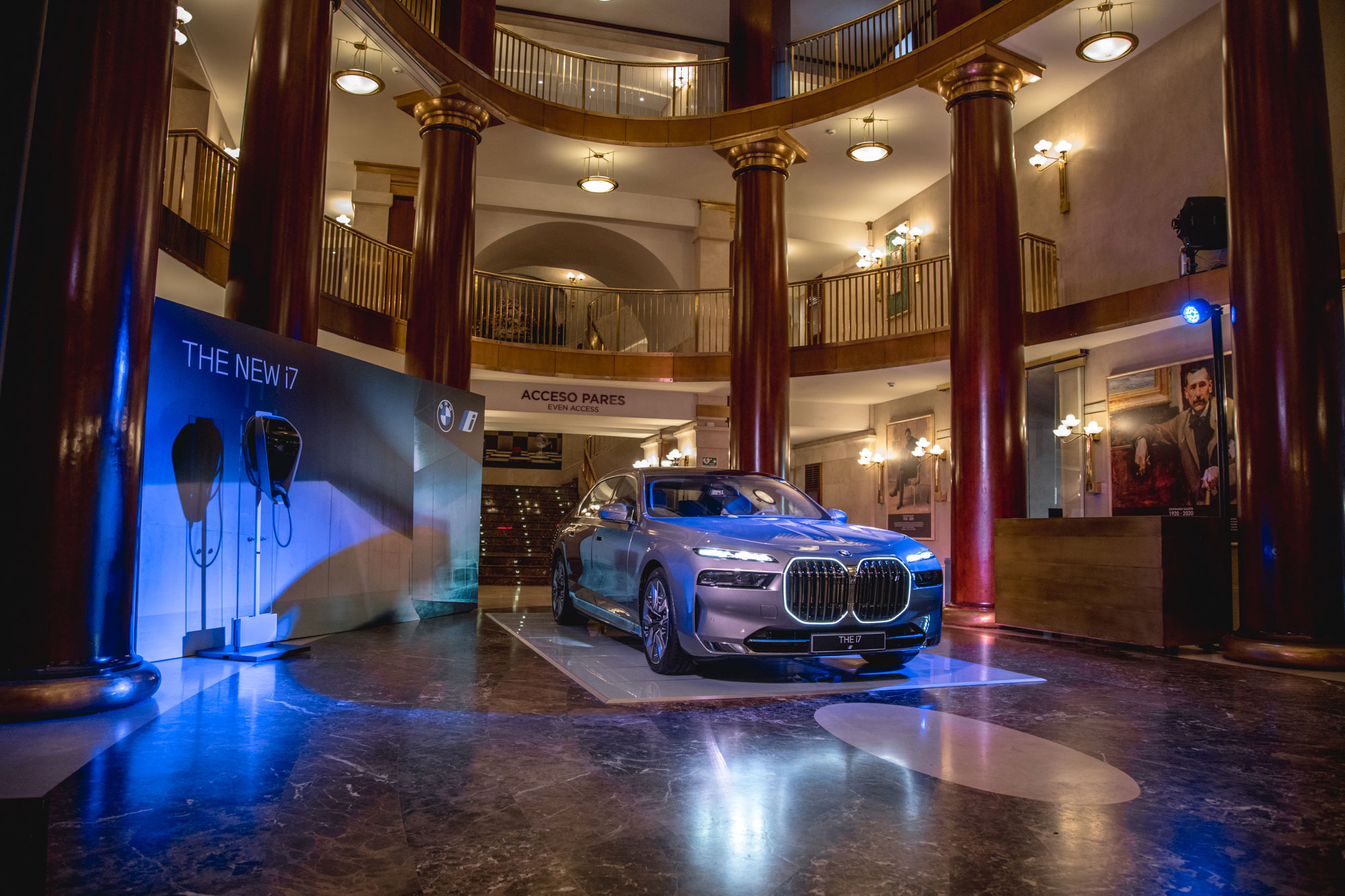 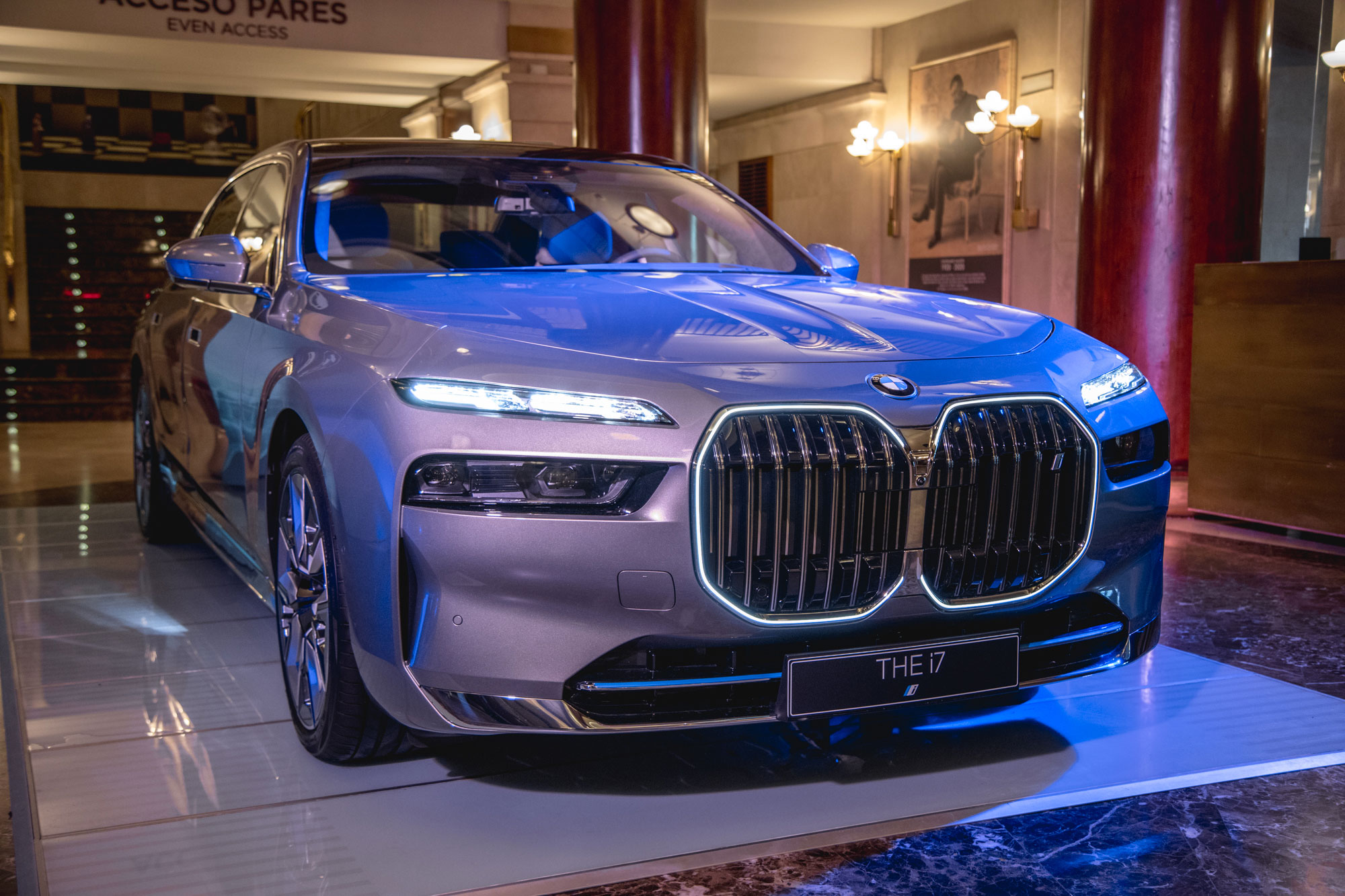 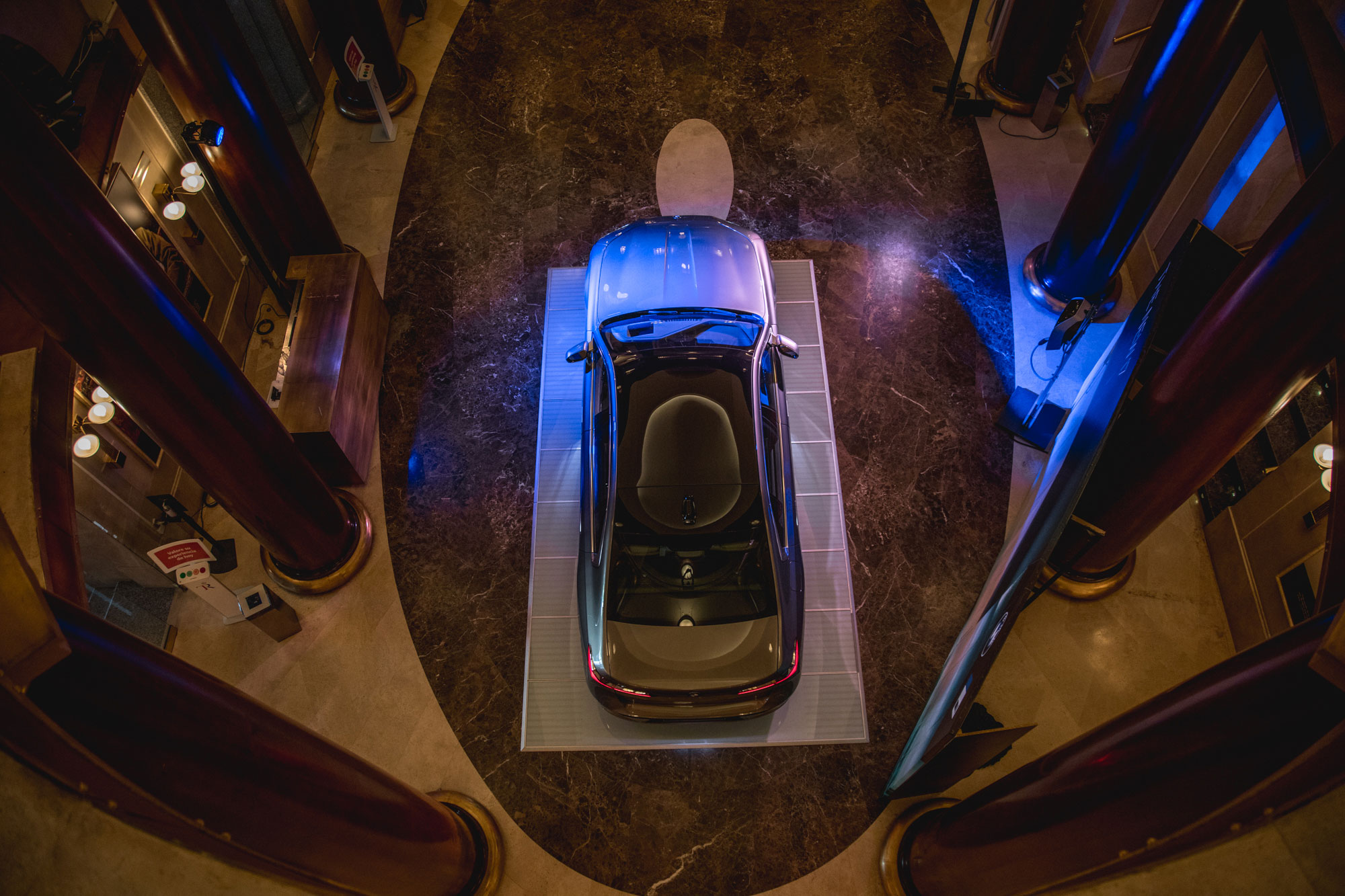 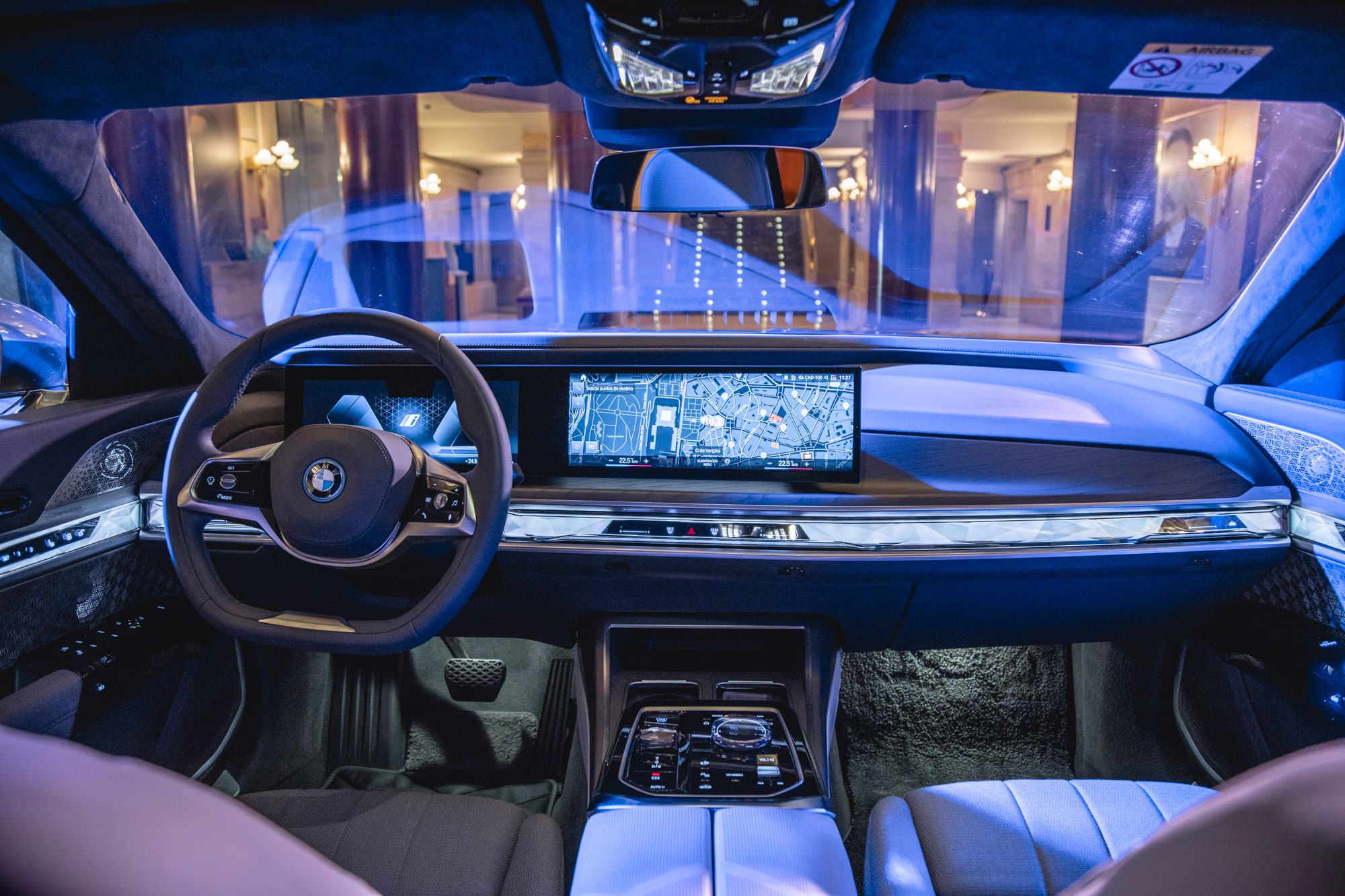