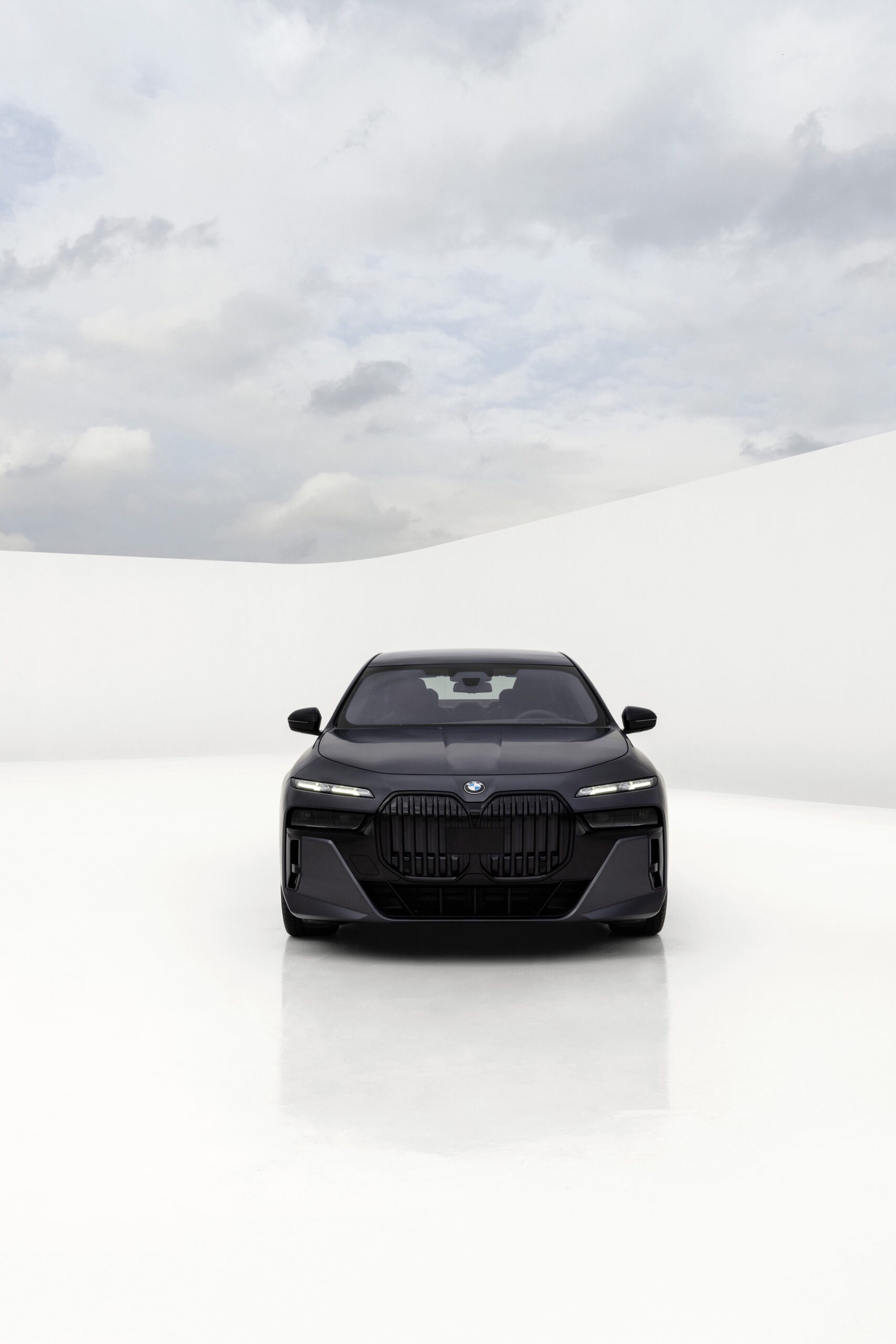 After a long wait, BMW introduced the 7 Series G70 today with a compelling blend of gasoline, diesel, plug-in hybrid, and electric power. The seventh-gen model is the first to offer a pure EV version with the i7 and the company’s first M Performance hybrid with the M760e xDrive. The V12 engine is no more, but an indirect successor is planned for 2023 as the i7 M70. 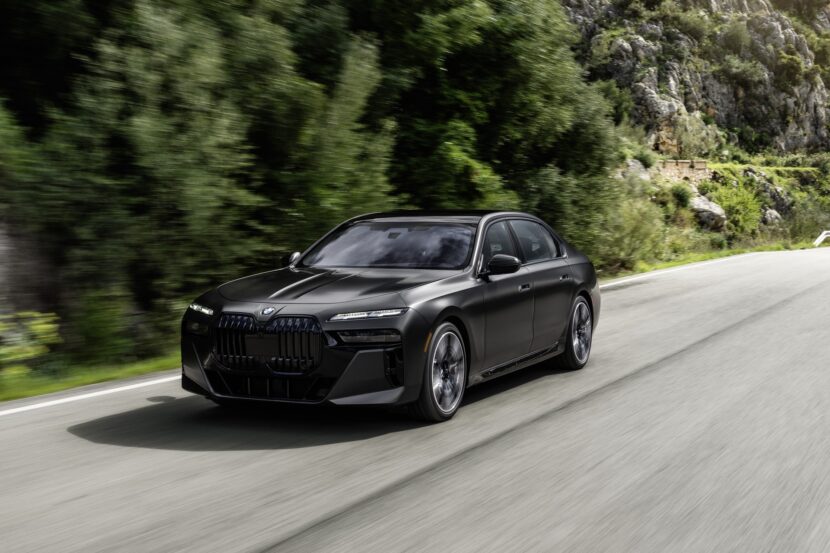 The electric punch will translate to a 0 to 62 mph (100 km/h) sprint in less than four seconds. It’s labeled as the “most powerful BMW model ever registered for road use.” However, it’s only a matter of time before the XM will dethrone the i7 M70. Last year’s namesake SUV concept had 750 hp and the same four-digit torque from a plug-in hybrid V8. 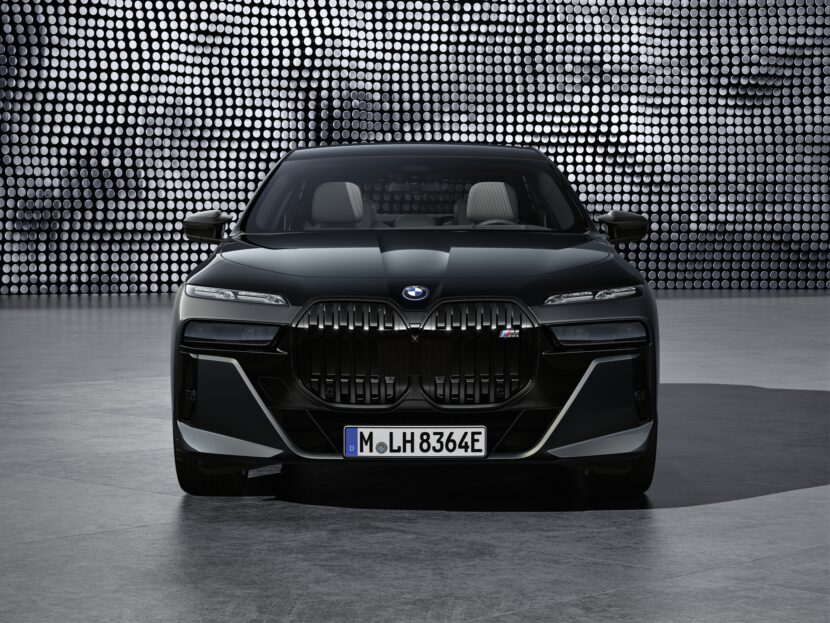 Until the i7 M70 arrives later in 2023, the other M Performance model will serve as the temporary range topper. We’re talking about the plug-in hybrid M760e featuring a more than decent 571 hp (420 kW) and 800 Nm (590 lb-ft). You’ll be able to distinguish the two from the lesser 7er models by their M-specific appearance, plus a newly designed quad exhaust setup with “unique geometry” for the PHEV version.

BMW doesn’t go into details about the i7 M70’s battery size, but we do know the i7 xDrive60’s pack has a usable capacity of 101.7 kWh. That’s a little bit less than the iX’s 105-kWh pack, but on the other hand, the sedan should be a tad lighter than the SUV.

The M760e will be the first M Performance 7 Series to go on sale as the market launch is scheduled for spring 2023. The i7 M70 will arrive at a later date.