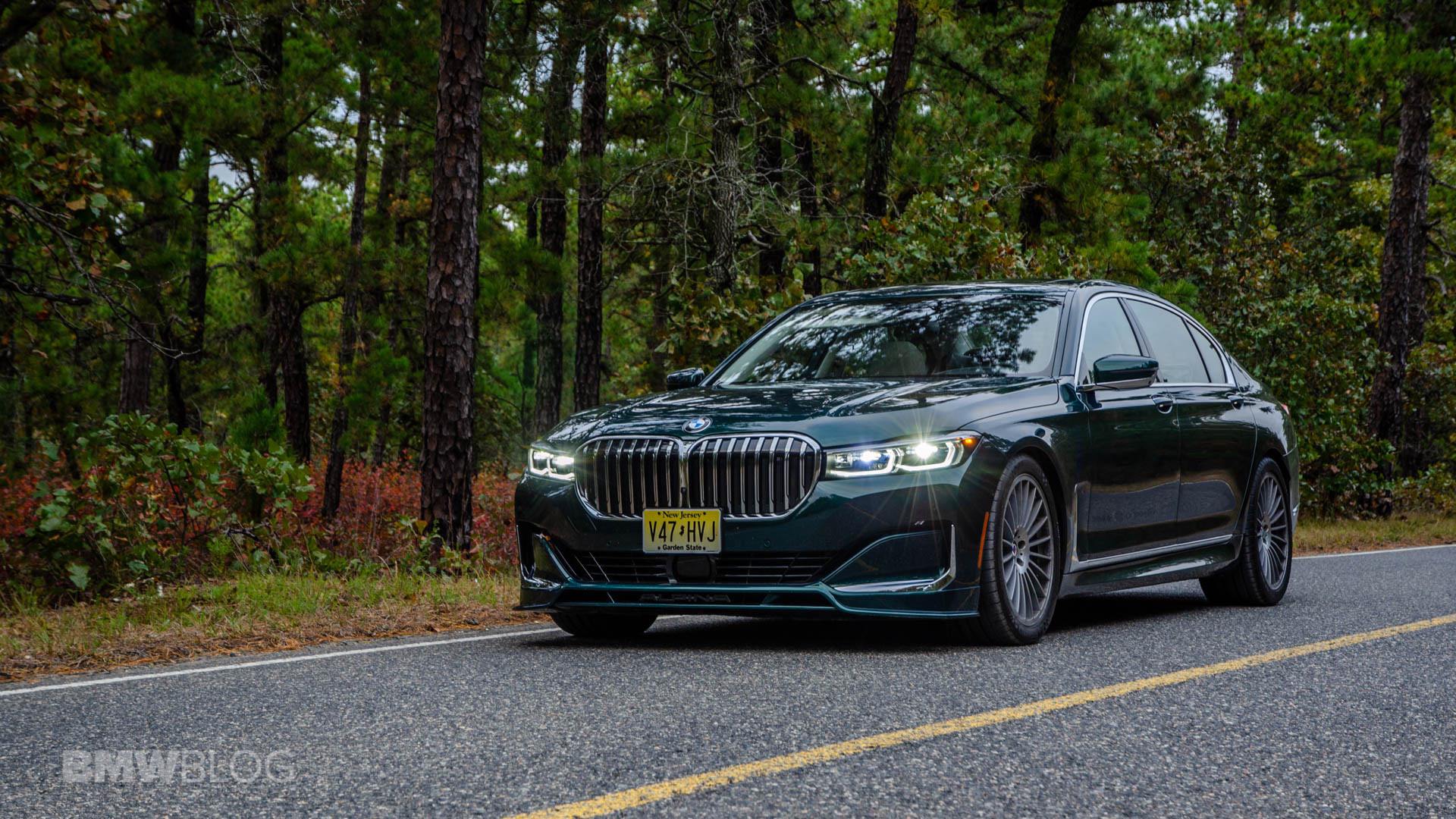 There may be some sad news in the world of ALPINA. At the moment, we’re hearing rumors that there are no plans to build an ALPINA B7 off this new generation of 7 Series. So far, there have been no rumors, spy photos, or any internal leaks about a new generation of B7 and, from what we understand, there isn’t going to be any. Of course, plans might change, and BMW’s official takeover of ALPINA in 2025 could bring about such change, but there’s no new B7 in the foreseeable future.

That’s especially disappointing, as this new generation of 7 Series is a much better starting point for a B7 than the previous-gen 7er. Despite the last-gen 7 Series being a bit mediocre, ALPINA still made a brilliant B7 out of it. With this new 7 Series, and all of its new chassis and powertrain tech, ALPINA could have made something truly special. Especially when you consider how good the new 7 Series interior is. I can only imagine the sort of premium cabin ALPINA would make from it. 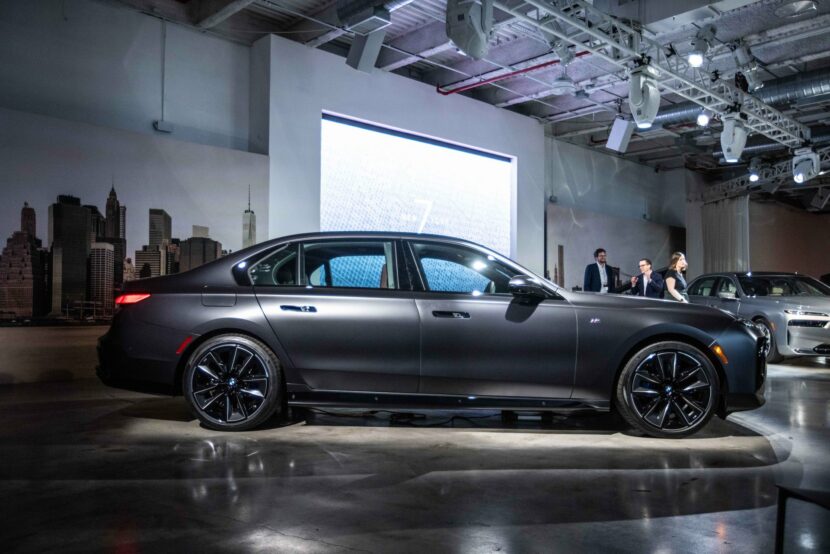 Currently, we don’t know why ALPINA and BMW decided not to make a B7 together for this generation of 7 Series. It’s possible that electrification had something to do with it, as all 7ers have 48-volt mild hybrid systems, or it could be that maybe ALPINA is waiting until is has the battery and motor tech to do a BMW i7 variant. Whatever the reason, though, the B7 is being put on hold.

Ever since ALPINA started officially tuning and selling BMWs, it’s never missed a 7 Series generation. Each and every 7er since the E32-generation has had an ALPINA variant until now, which makes us kind of sad. It also makes us worry that ALPINA will can other variants, too. Why would ALPINA not make a B7 but make, for instance, a B5? What’s the difference? So if the B7 is gone, it stands to reason that other models might get the axe, too. 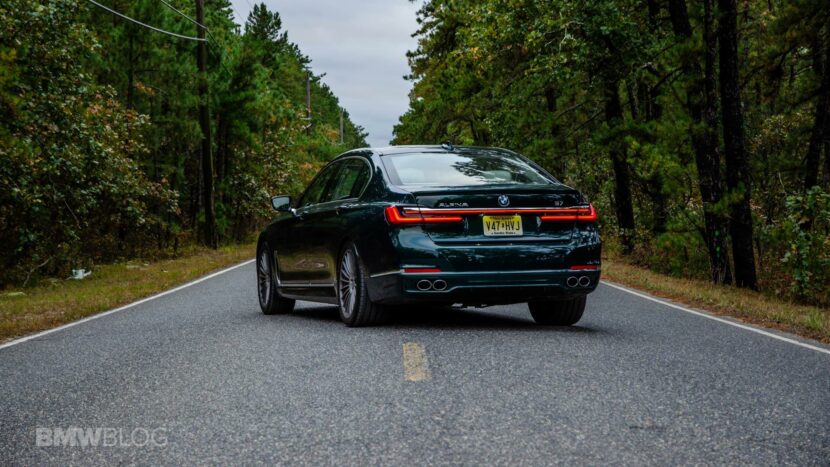 BMW’s takeover of ALPINA doesn’t officially happen until 2025, so it’s possible that BMW might restart ALPINA B7 production then. It might be easier for BMW to develop ALPINA products alongside its own, which could lead to more interesting ALPINA models. The takeover might also bring ALPINA fans’ worst nightmare. As soon as the takeover was announced, fans feared the ALPINA brand would simply become a trim level for luxury models. For instance, a BMW 760i ALPINA Edition. Without a proper B7 in the works, it’s appropriate to fear such a possibility.

We’re sad to see the ALPINA B7 go, if it is indeed it’s time. It’s always been the perfect blend of comfort and performance, refinement and speed, and was always a blast to drive. Few cars had the balance and duality of the ALPINA B7, so if it never comes back, it will be dearly missed. Hopefully the rumors aren’t true.