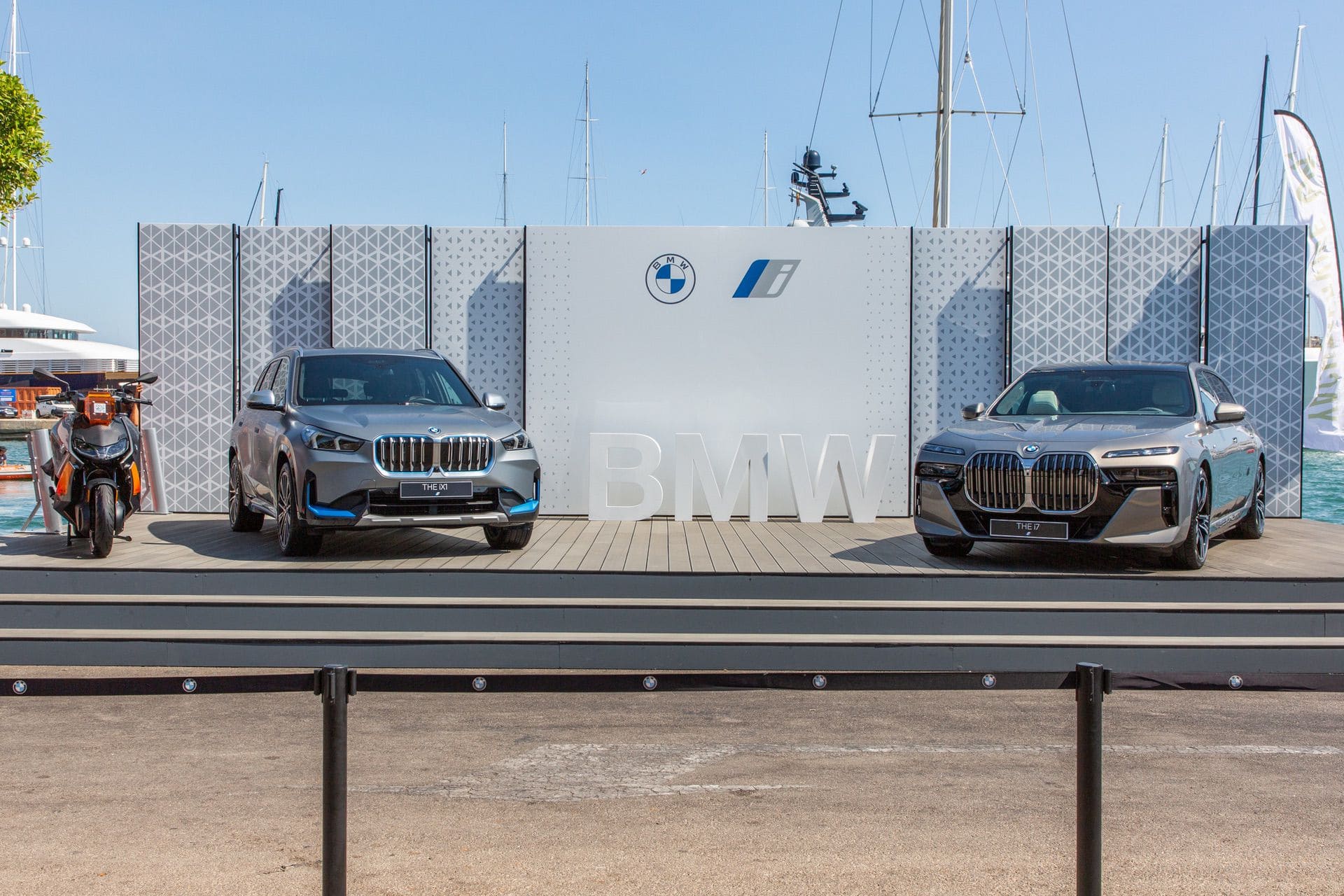 The 40th edition of the Copa del Rey MAPRE de Vela kicked off last week and BMW had some special models to display. The Palma de Mallorca event hosted the all-new BMW i7 electric limousine and the BMW iX1 electric crossover. Sustainability is the common denominator this year, so the new fleet of electric BMW cars fits the overall theme. The BMW i7 was unveiled earlier this year as the first ever electric 7 Series limousine.

The BMW i7 xDrive60 is powered by dual electric motors, made using no rare earth materials at all. Maximum power output is 536 horsepower and 549 lb-ft of torque. According to BMW, 0-60 mph happens in 4.5 seconds and the i7 has a top speed of 149 mph. Those two electric motors, which provide torque-vectoring all-wheel drive, get their energy from a 101.7 kWh (usable) battery pack, which is said to be capable of up to 300 miles of range. That range figure is a BMW-estimated figure, based on EPA testing procedures.

But it’s not all about power. The new BMW i7 also comes with an impressive suite of tech goodies. So you get an incredibly cool “Interaction Bar,” which is essentially just a lighted bar of trim that wraps around the front cabin and can display different lights for different things. It can also be customized, to display whatever color the driver wants. It’s a bit gimmicky but in a good way. Then there’s the fantastic door panel touchscreens for the rear passengers, which are used to control everything about the rear cabin; climate controls, sunshades, and even the sensational, optional 31-inch theater screen.

To see more photos of the two electric BMWs, click in the gallery below. [Photos by Laura G Guerra for BMW Spain] 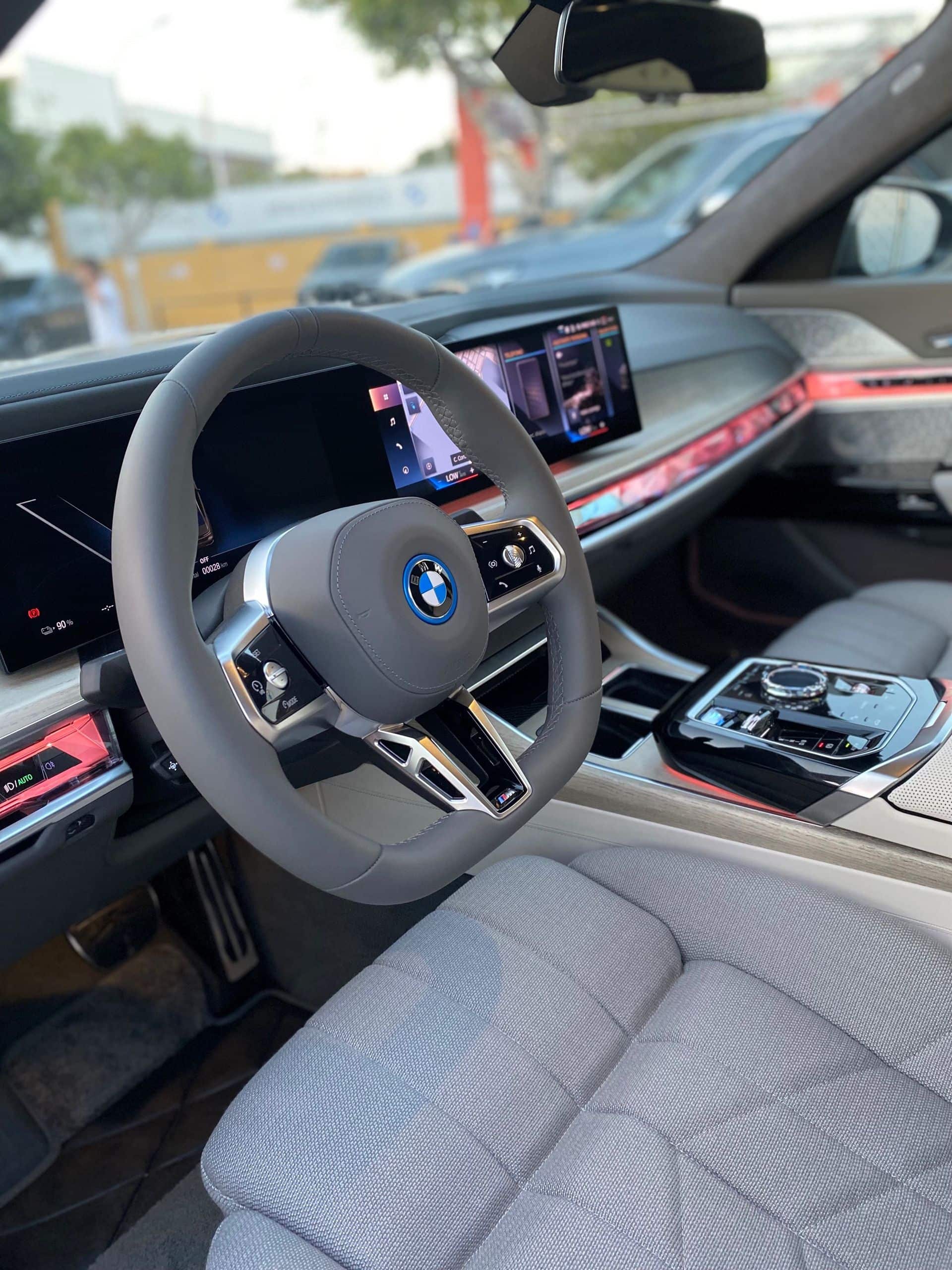 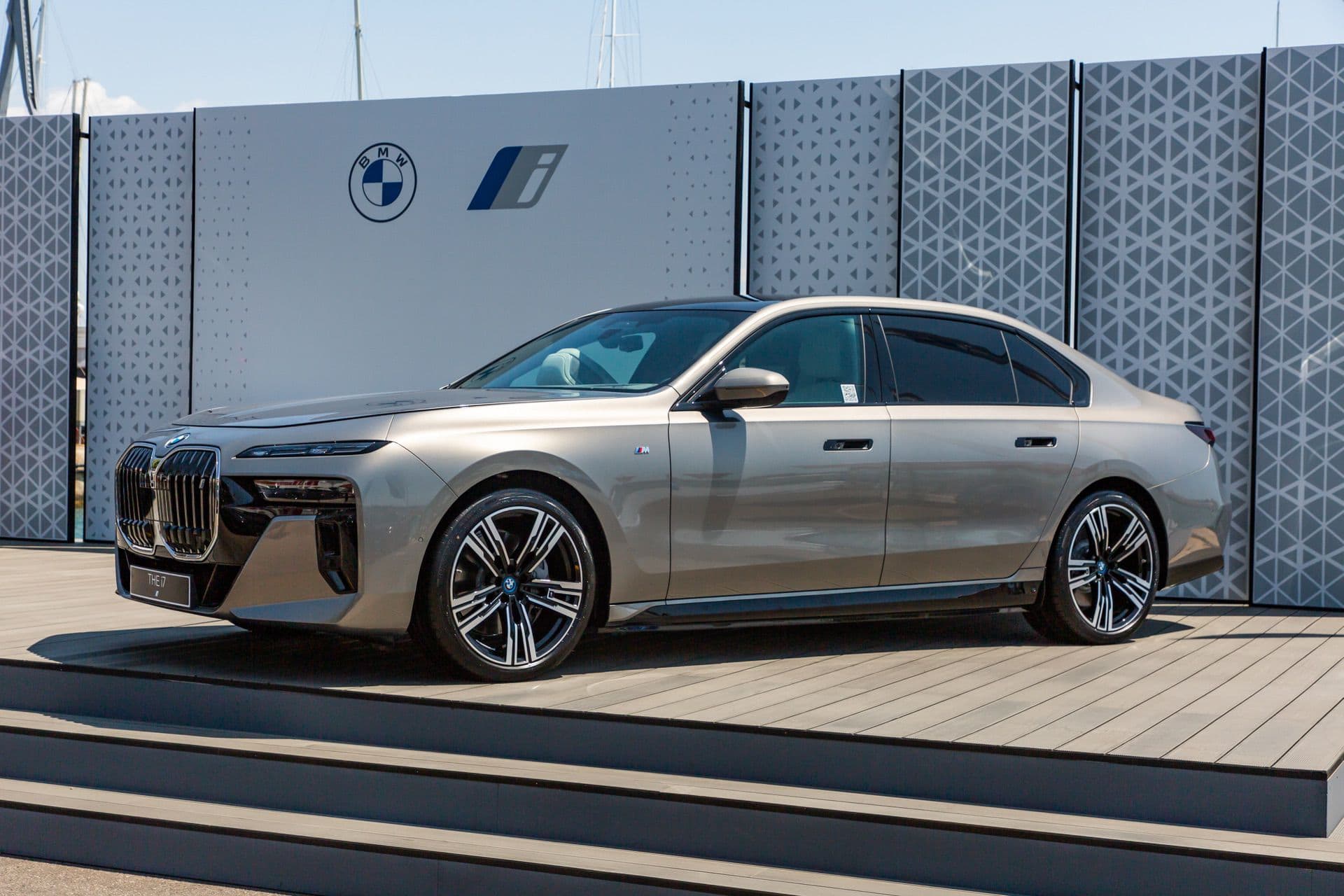 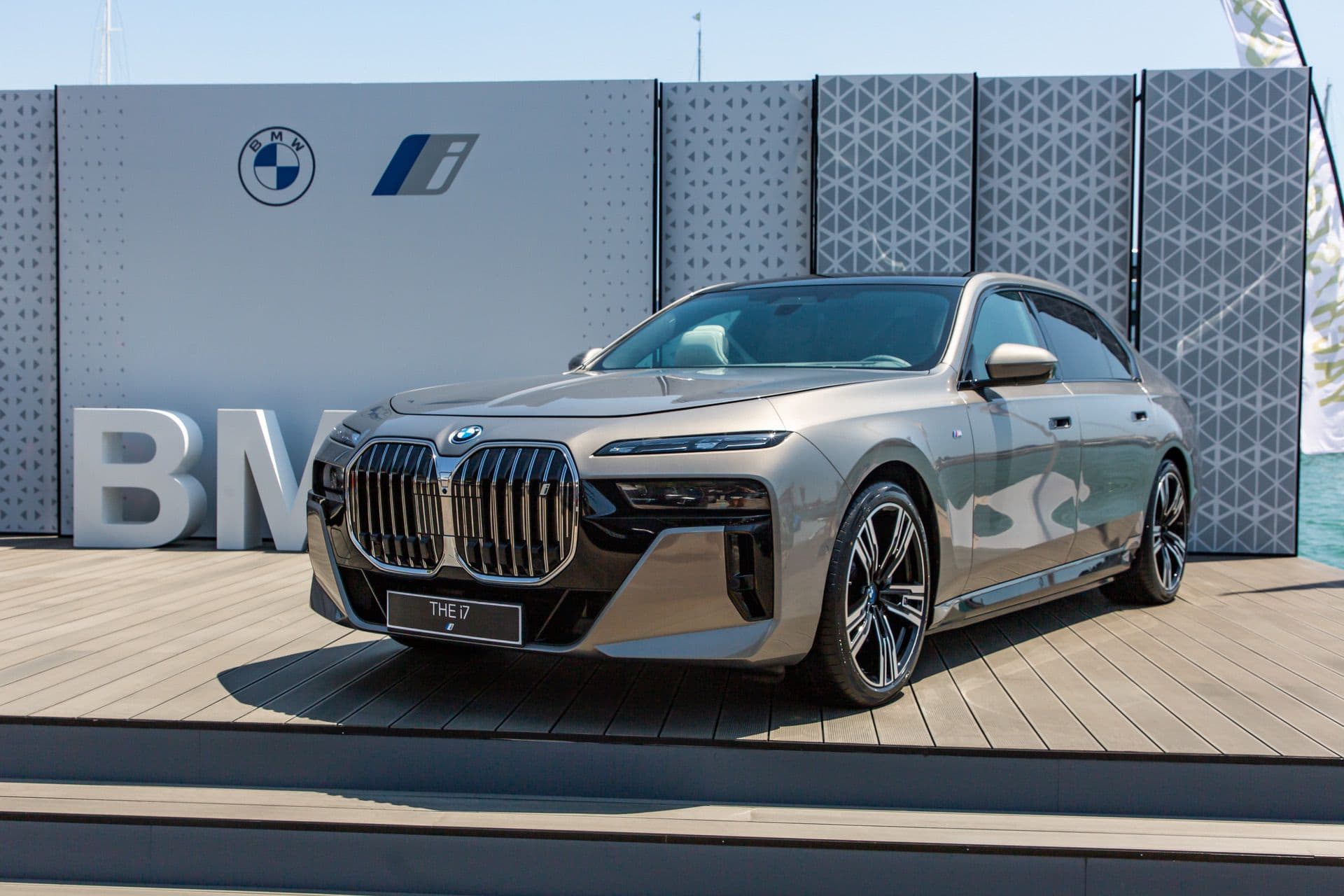 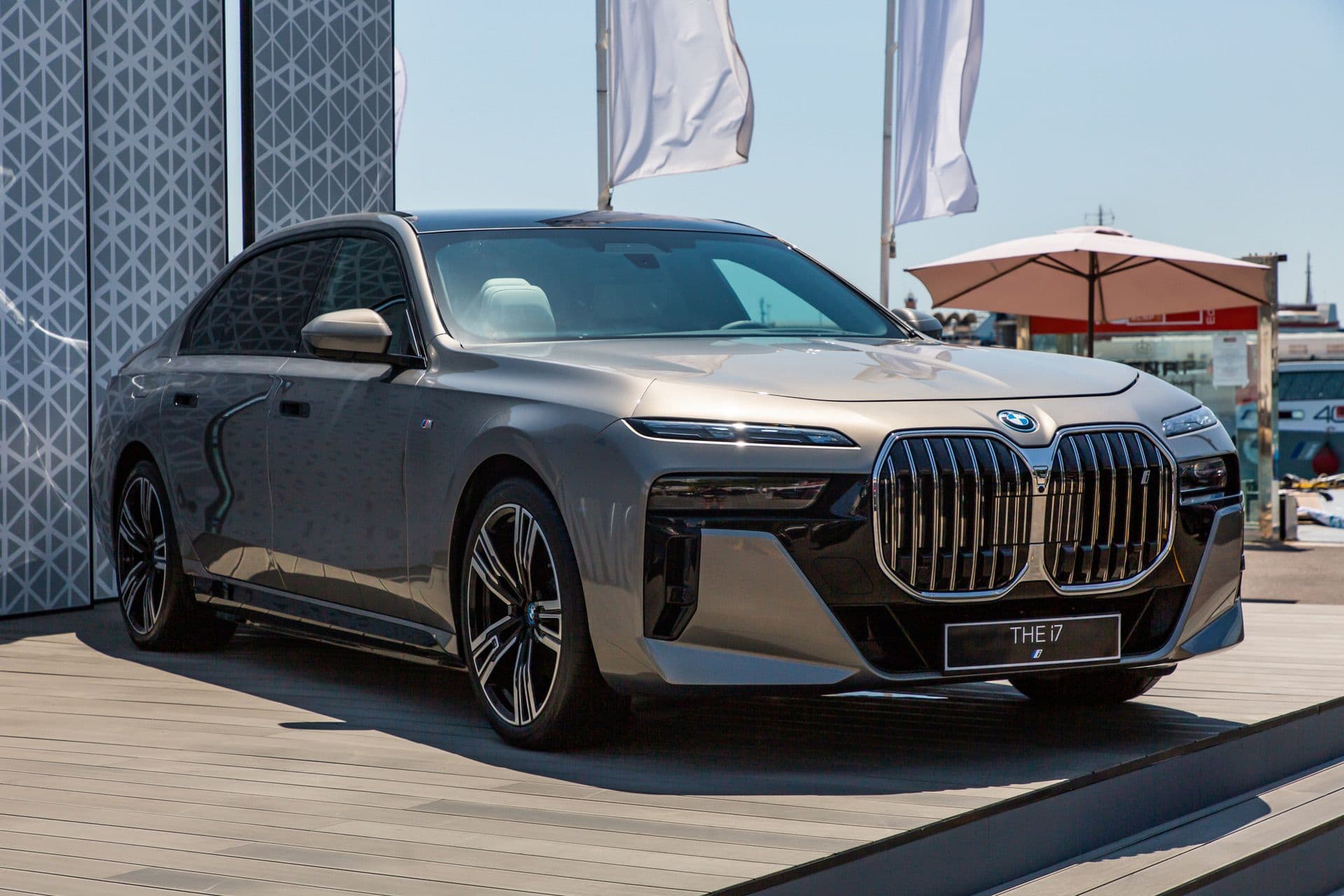 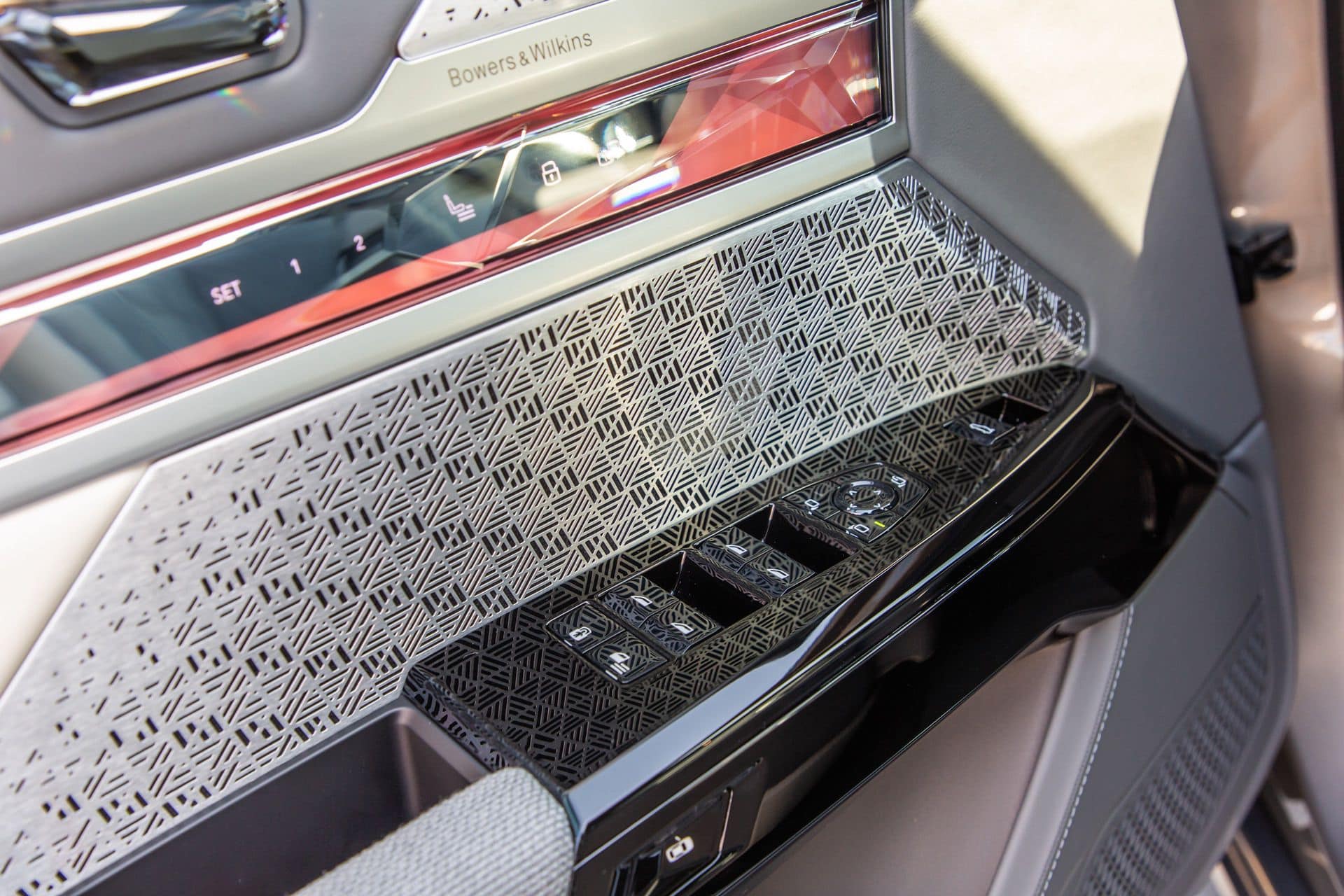 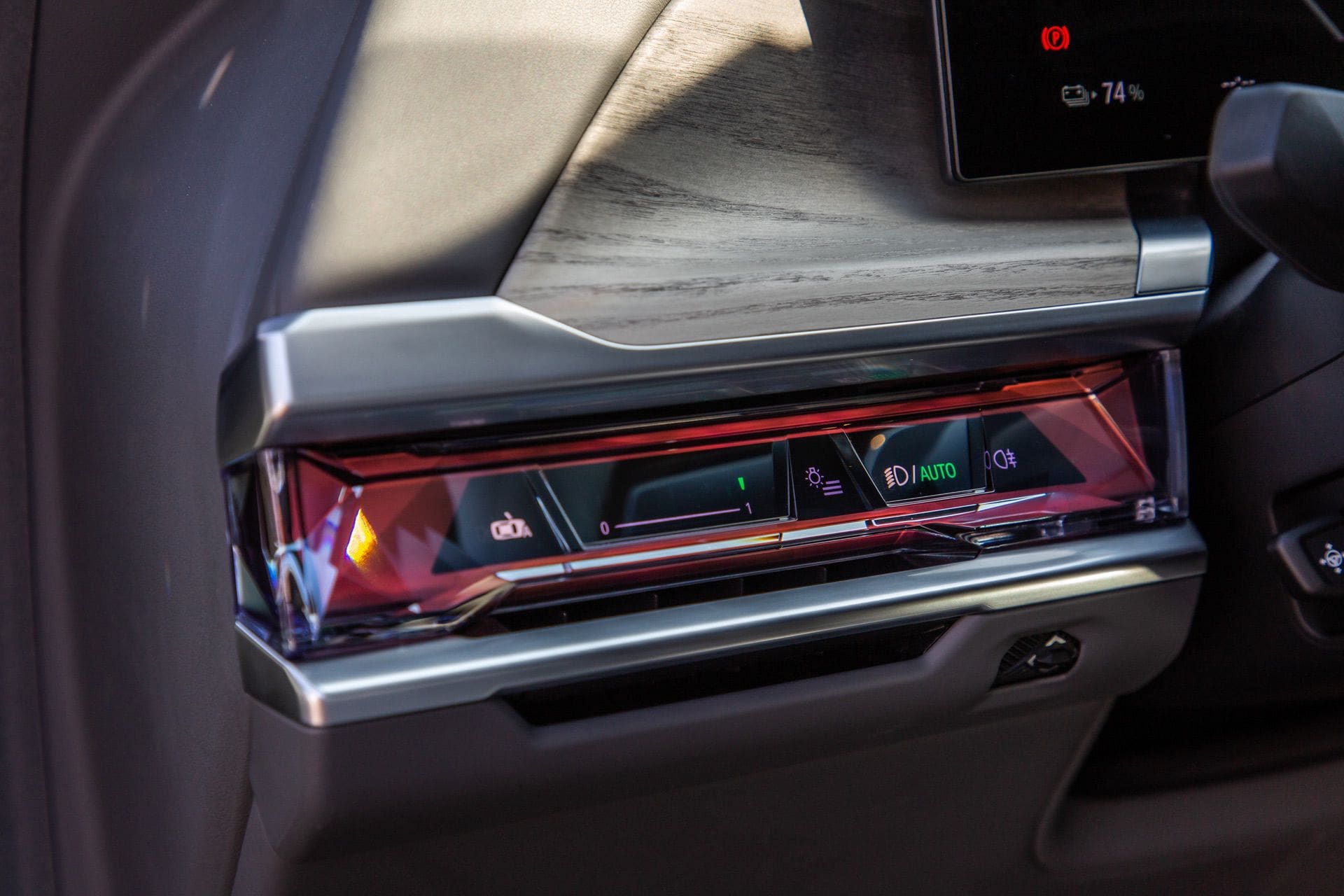 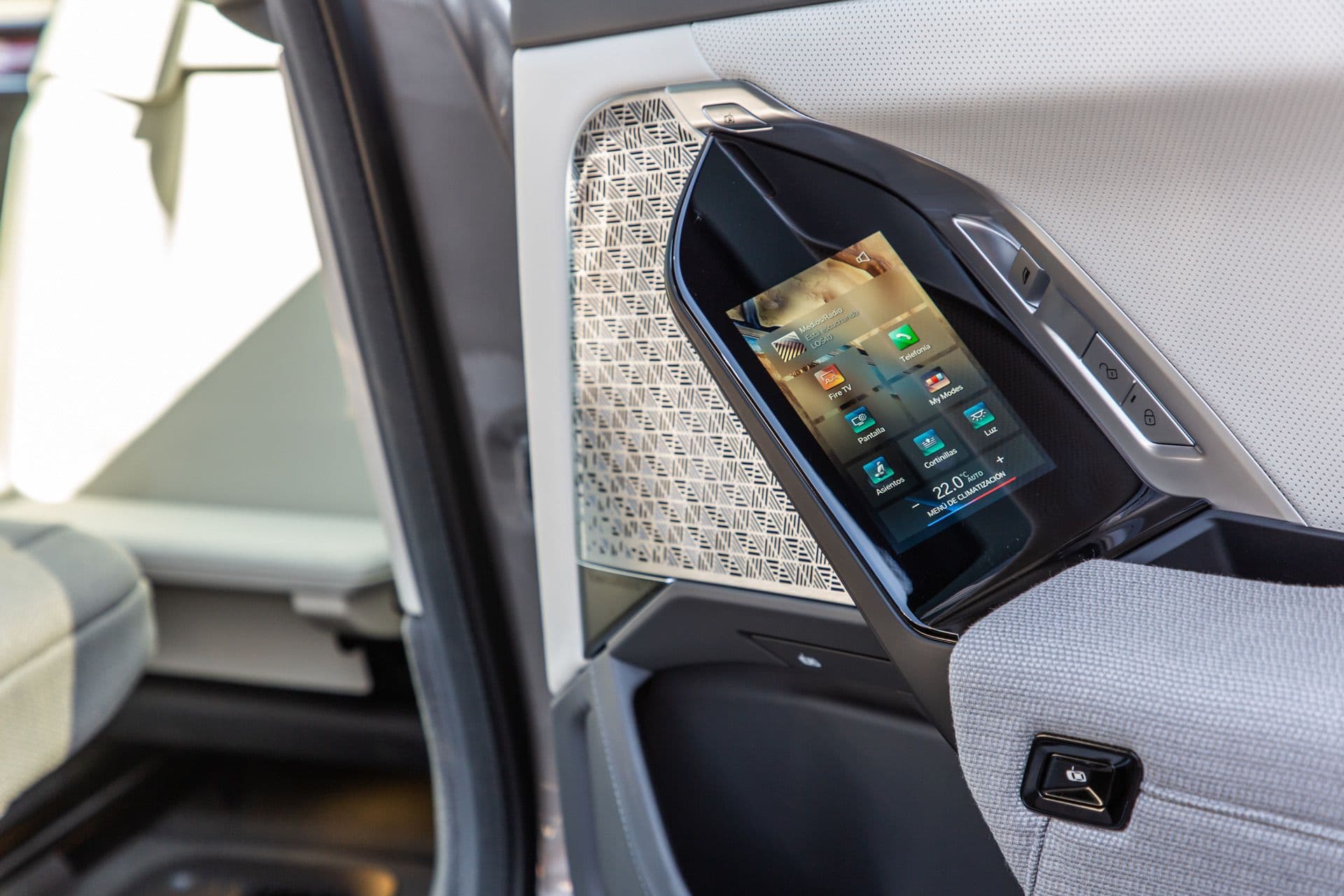 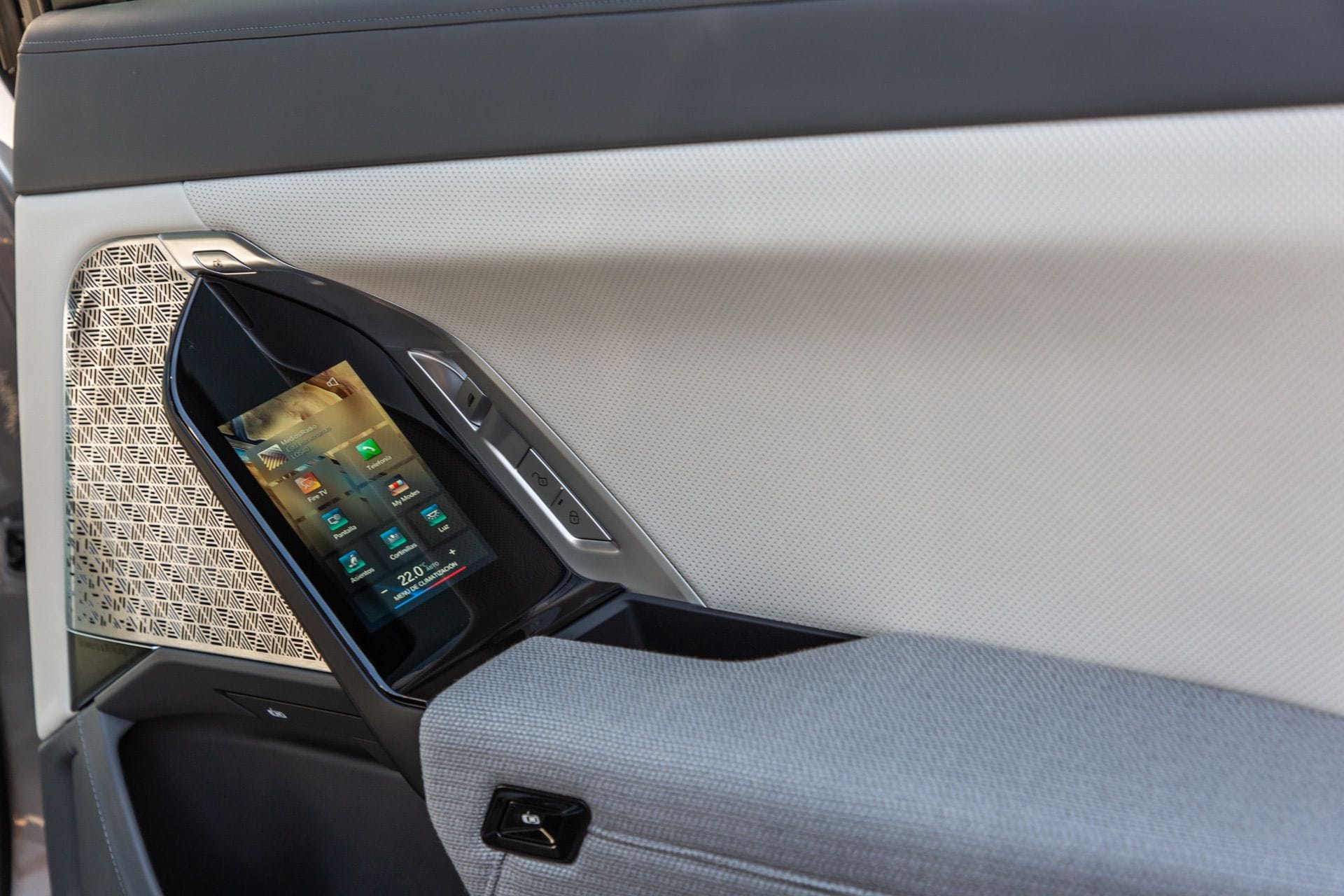 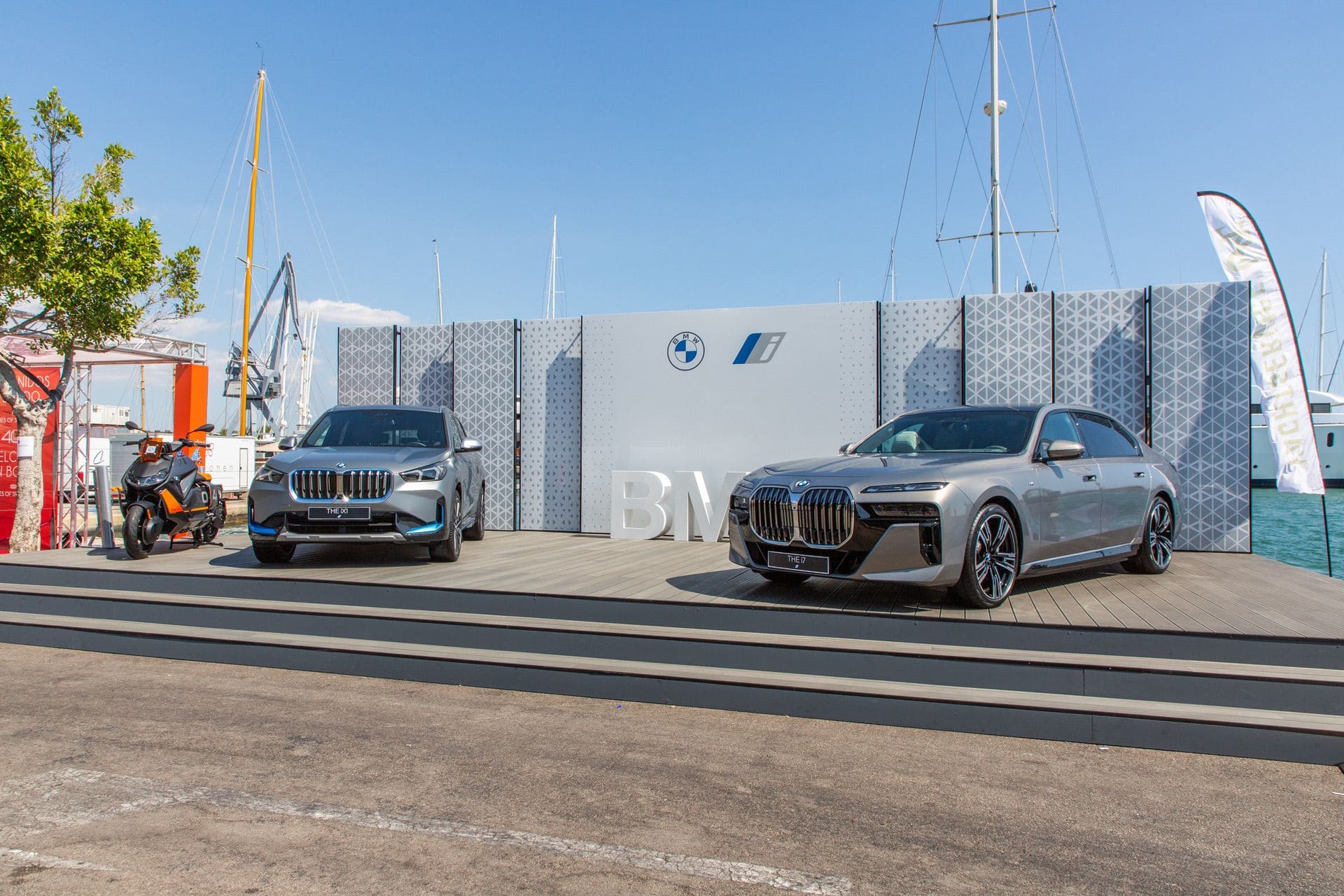 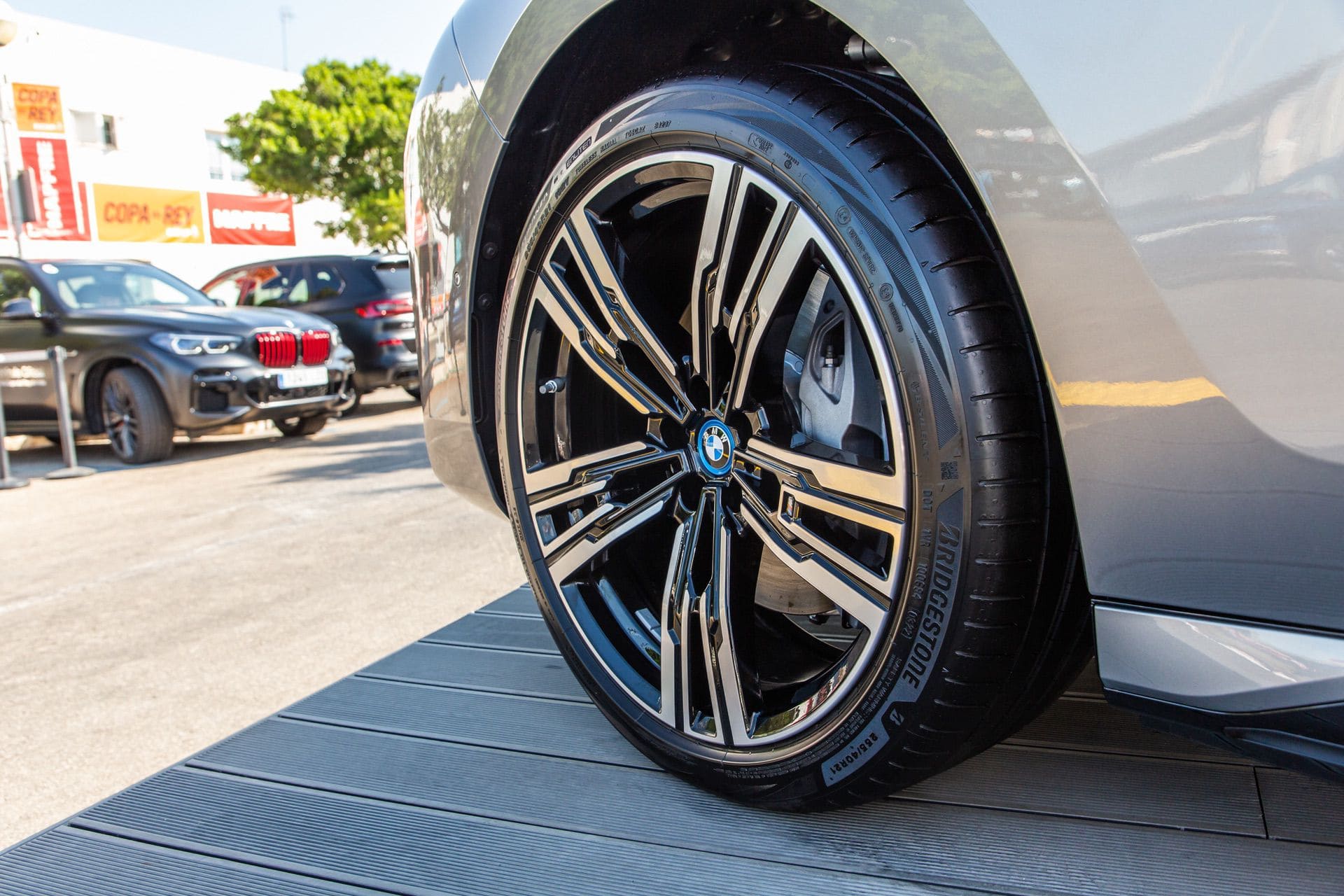 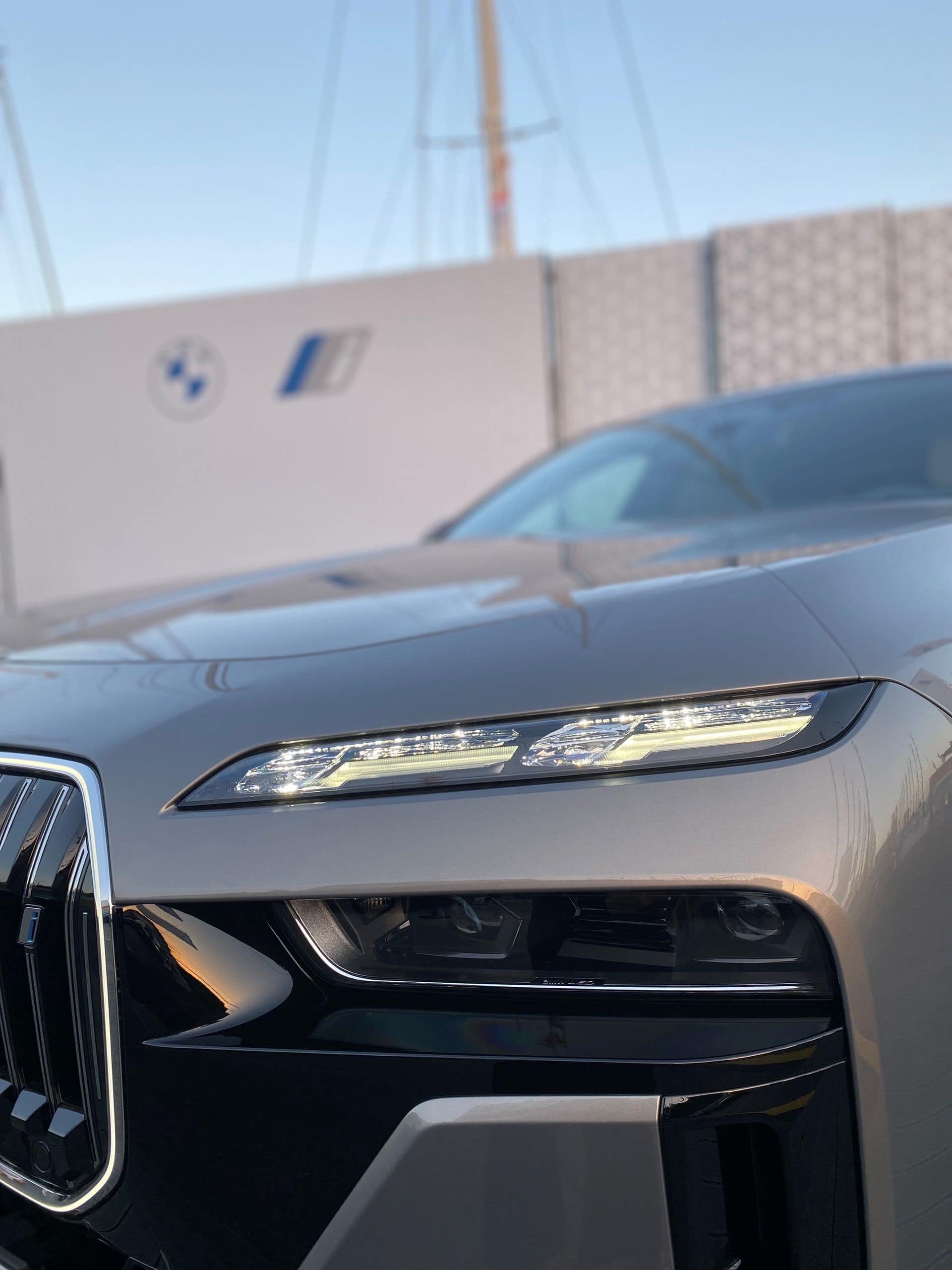 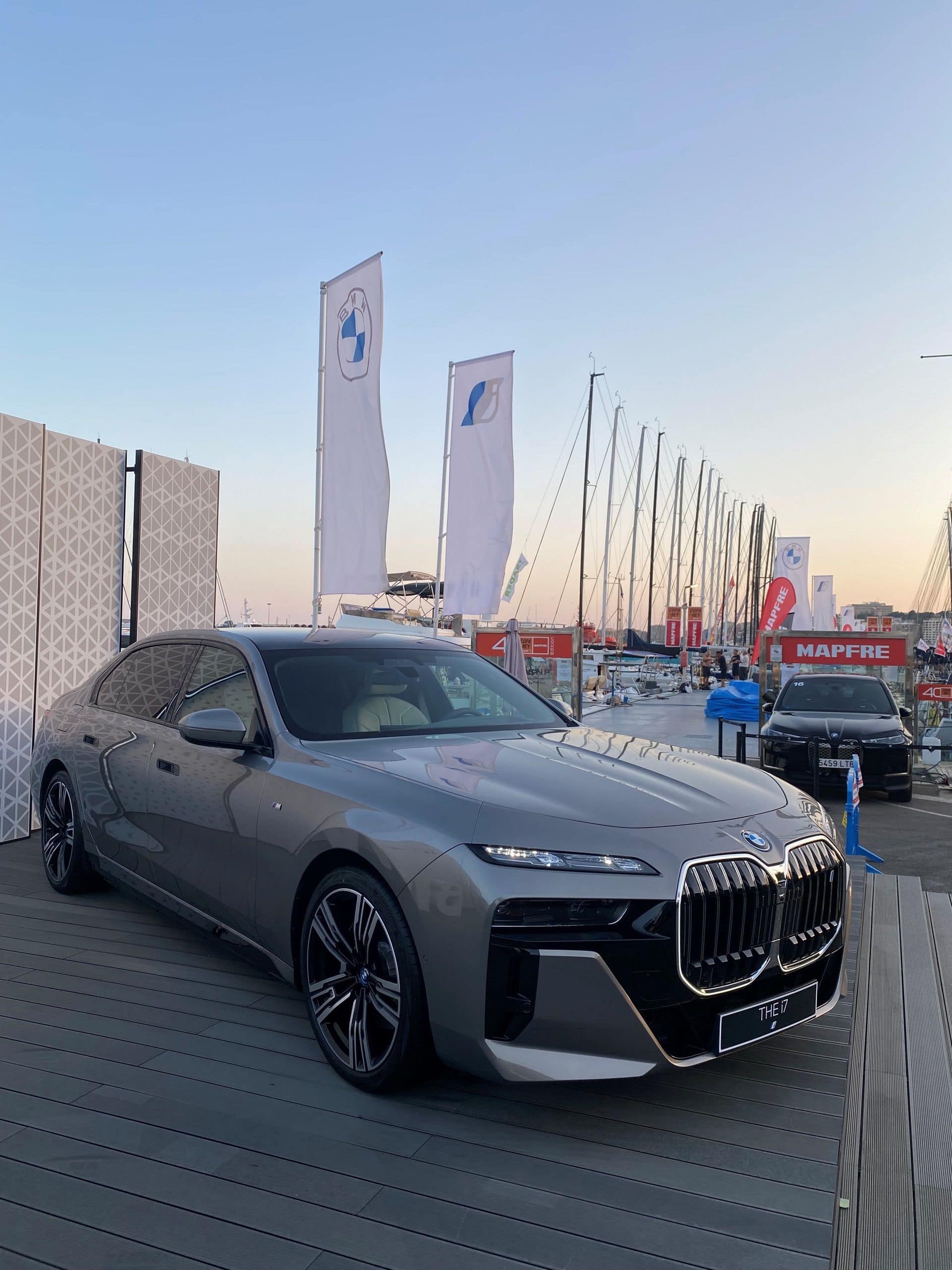