VIDEO: Five Classic Rolls-Royces Were Found in a Barn

Home » VIDEO: Five Classic Rolls-Royces Were Found in a Barn 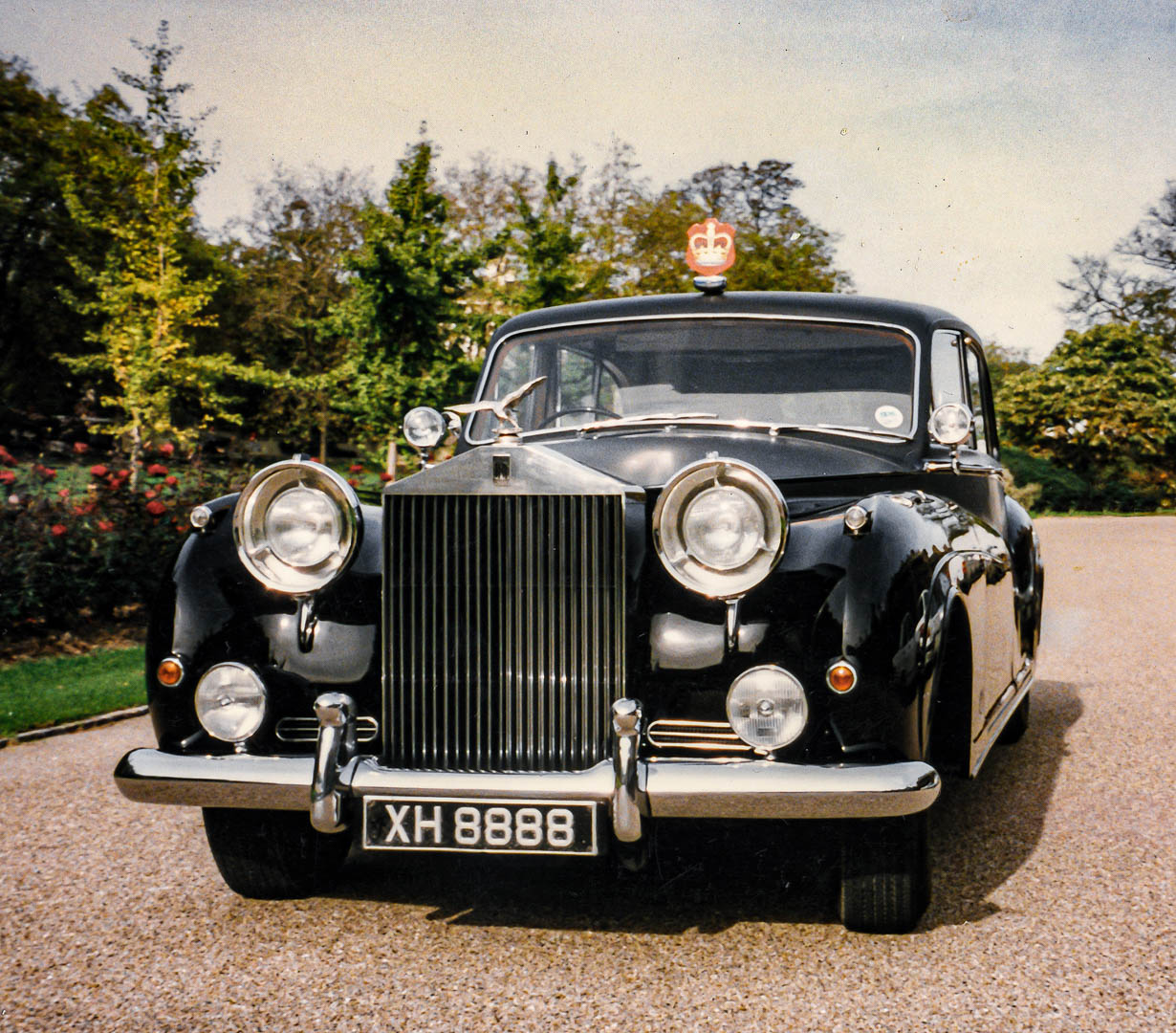 Barn find videos are always great. It’s fun to see what sort of long lost goodies are hiding away in someone’s creaky old shed. Usually, such cars have been wasting away for decades; covered in debris, filled with rust, and infested with rodents. Not all of them, though. This one owner of dozens of old classics, Howard, has a collection of old Rolls-Royce models, some of which have been hiding away in a shed, and they’re in fantastic condition for their age.

In this recent video from Hagerty, we get to meet Howard, one of the most interesting car fanatics you’ll ever see. His collection of cars is one of the most fascinating, and yet one of the most head scratching, I’ve ever seen and I absolutely love it. In sheer volume, Howard’s collection likely rivals Jay Leno’s, except where Leno has every brand you can imagine, Howard really only has two: Buick and Rolls-Royce.

Admittedly, it’s almost entirely made up of Buicks; there have to be fifty old Buicks in his collection. And only five Rollers. There are a few other cars sprinkled in there but it’s Buick and Rolls are really the only two brands featured more than once. 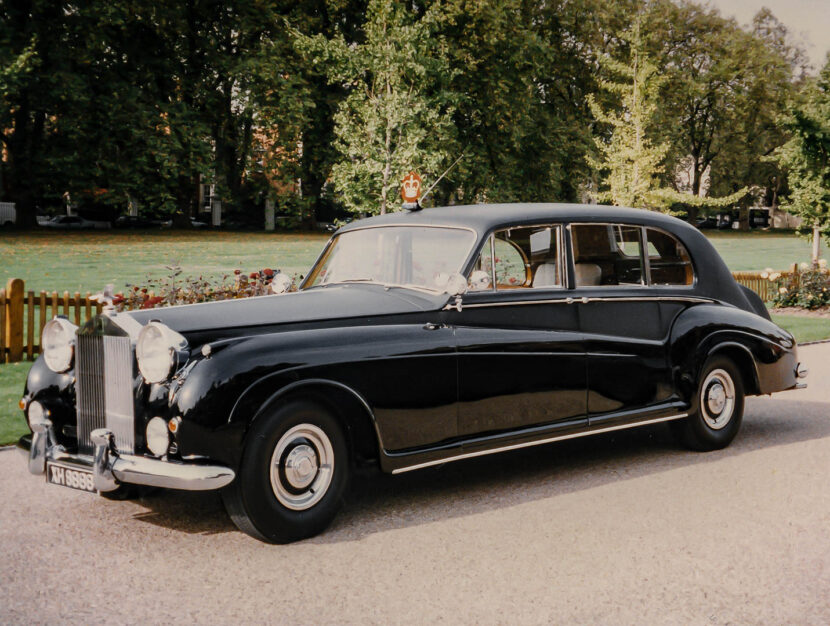 The Rollers are lovely, too. While so many of Howard’s cars are covered in dust, debris, and even overgrown foliage, the Rolls-Royce models aren’t. They’re under car covers and kept in really nice condition. He even drives them every once in awhile and will service them when they need servicing. Meanwhile, he has some cars that have literally been eaten by bushes, weeds, and vines over the course of many years. It’s the most bizarre and fun collection of cars in America.

I love old Rolls-Royces, there’s something so absurdly opulent about them and the ones found in this man’s barn are pretty kick ass. Check it out.