BMW iX1 Would Have Been the Perfect Replacement for the i3 in the U.S. 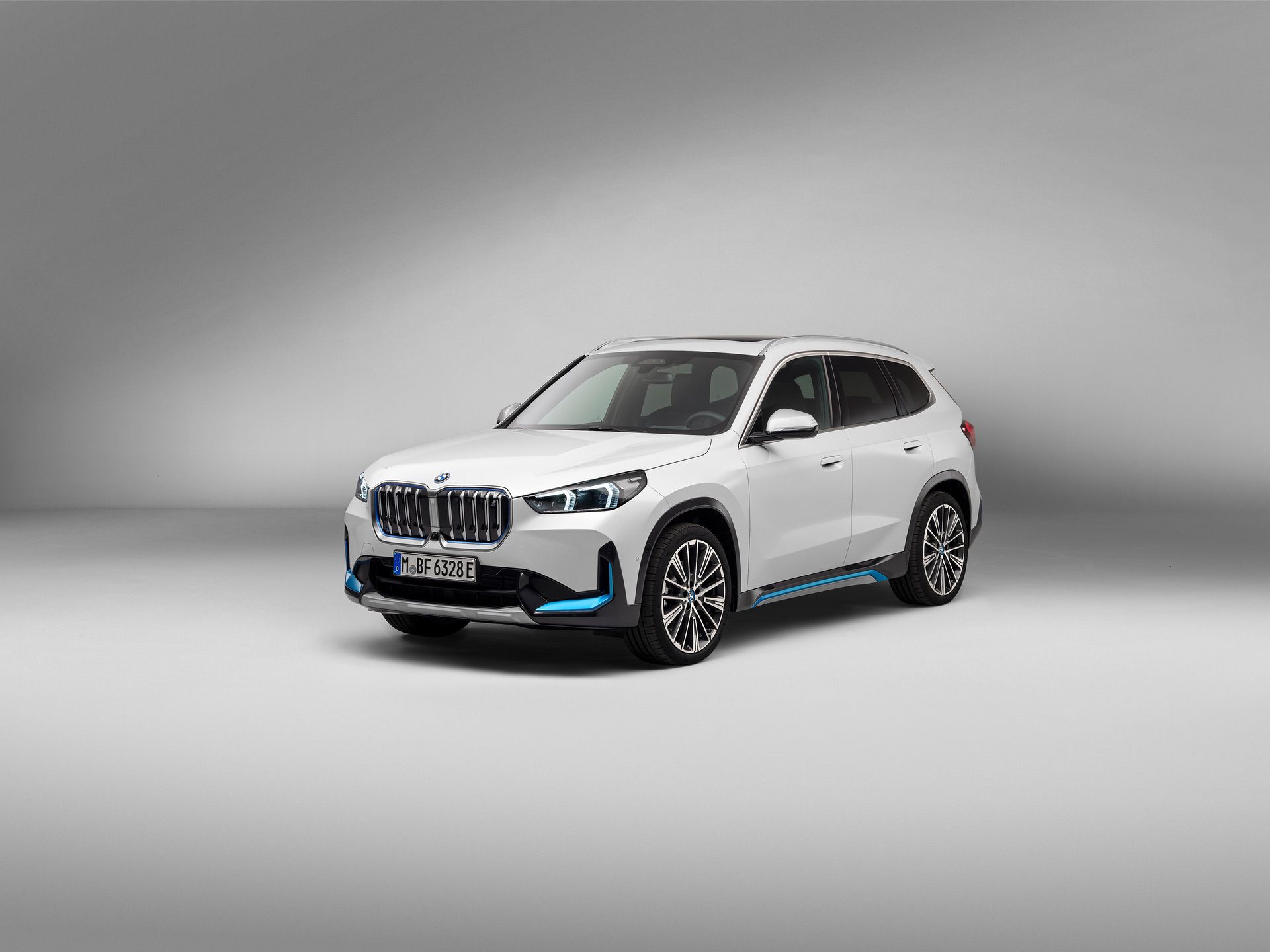 Home » BMW iX1 Would Have Been the Perfect Replacement for the i3 in the U.S.

When the BMW i3 first debuted, it was an honestly revolutionary car. Its battery tech and range weren’t really any better than its competitors like the Nissan Leaf at the time but it proved electric cars could be interesting, fun, and forward thinking. They didn’t have to be bland econoboxes anymore. However, the i3’s funky looks, impractical size, and expensive price tag meant it would go on to be a sales dud here in the ‘States. And now that BMW has finally debuted the iX1–an all-electric car that’s priced reasonably, features handsome and traditional crossover looks, and is big enough to be practical–it isn’t going to be sold here.

I have to admit, I was genuinely disappointed when I learned the iX1 wasn’t coming to the U.S. market. Small, premium crossovers are like catnip to suburban buyers, so if BMW were to make one that was all-electric but looked like a normal, handsome crossover, it’d likely do incredibly well. Especially when you throw federal tax rebates into the mix. And yet, the iX1 will remain forbidden fruit for Americans. 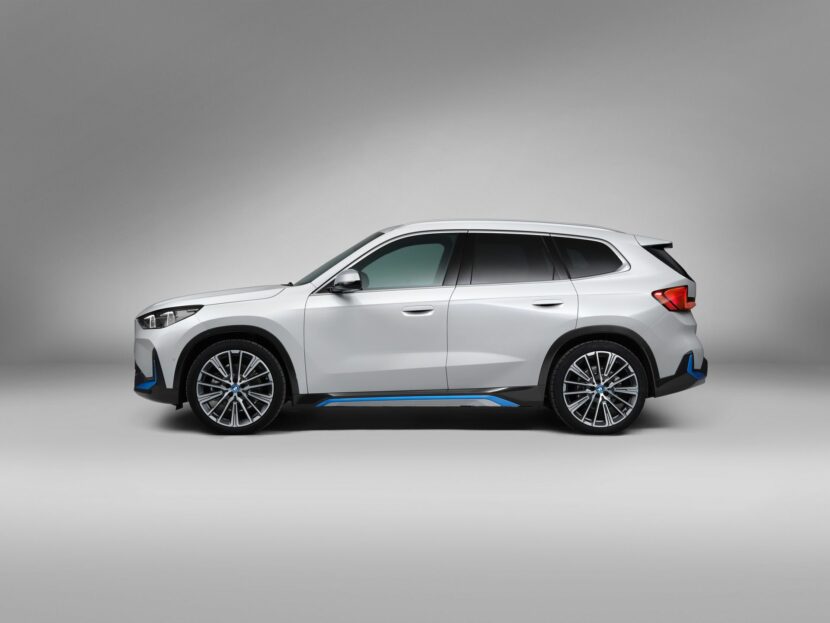 It’s a real head-scratcher, why BMW decided against selling the iX1 here. The Germans know the standard X1 is going to be a hit, as the previous-gen X1 was one of BMW’s best sellers for several years, until it became outdated compared to its competitors. BMW is also trying to push EVs on a global scale, with the U.S. market being one of its biggest. So you’d imagine that the iX1 would be a no-brainer for the ‘States.

I get BMW is a little scared of selling EVs in the ‘States, after the i3 failed to reach sales expectations, wasting BMW a lot of money. However, the BMW iX1 is everything customers wanted the i3 to be. What were the main complaints of the i3? People complained about its lack of range (barely 100 miles when it first debuted), its lack of interior space, its subpar cabin tech, and its oddball styling. The iX1 fixes all of that. 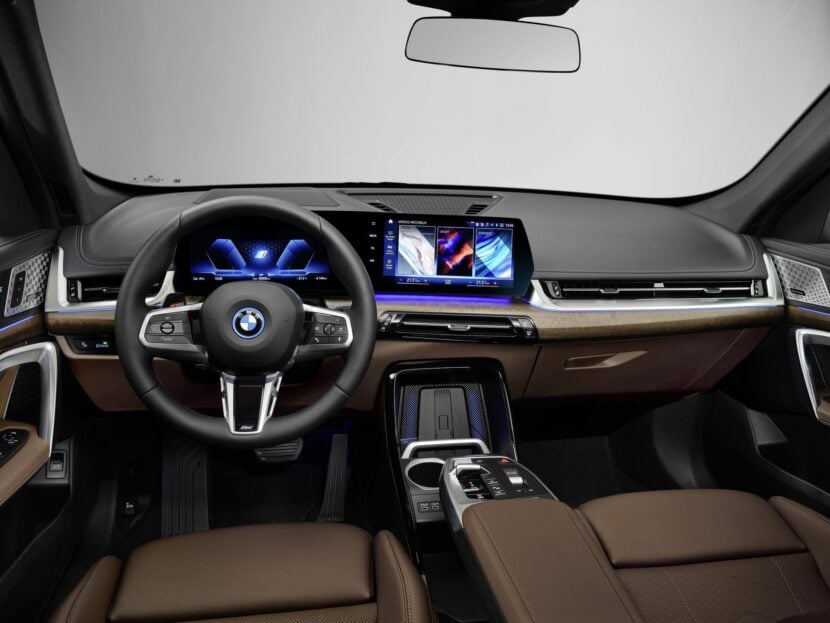 The BMW iX1 has more than enough range, with one battery charge providing around 250-270 miles. It’s loaded with interior space, due to its much larger size and front-wheel drive chassis, and can fit five passengers comfortably, something the i3 flat-out could not do. The iX1 packs BMW’s latest iDrive 8, with all the bells and whistles, making the i3 seem like an antique. And, lastly, it’s actually a good looking car, this new iX1, one that looks like a normal premium crossover. It literally fixes all of the problems potential customers had with the i3. The new iX1 is also all-wheel drive, packs almost double the power, and is about two seconds faster to 60 mph.

The BMW iX1 is everything the i3 wasn’t and would have been the perfect follow up for the U.S. market. It’s a genuine shame that the Bavarians won’t sell it here, as it not only would have likely been a hit but it also would have helped to get customers interested in EVs. Another lost opportunity from BMW.