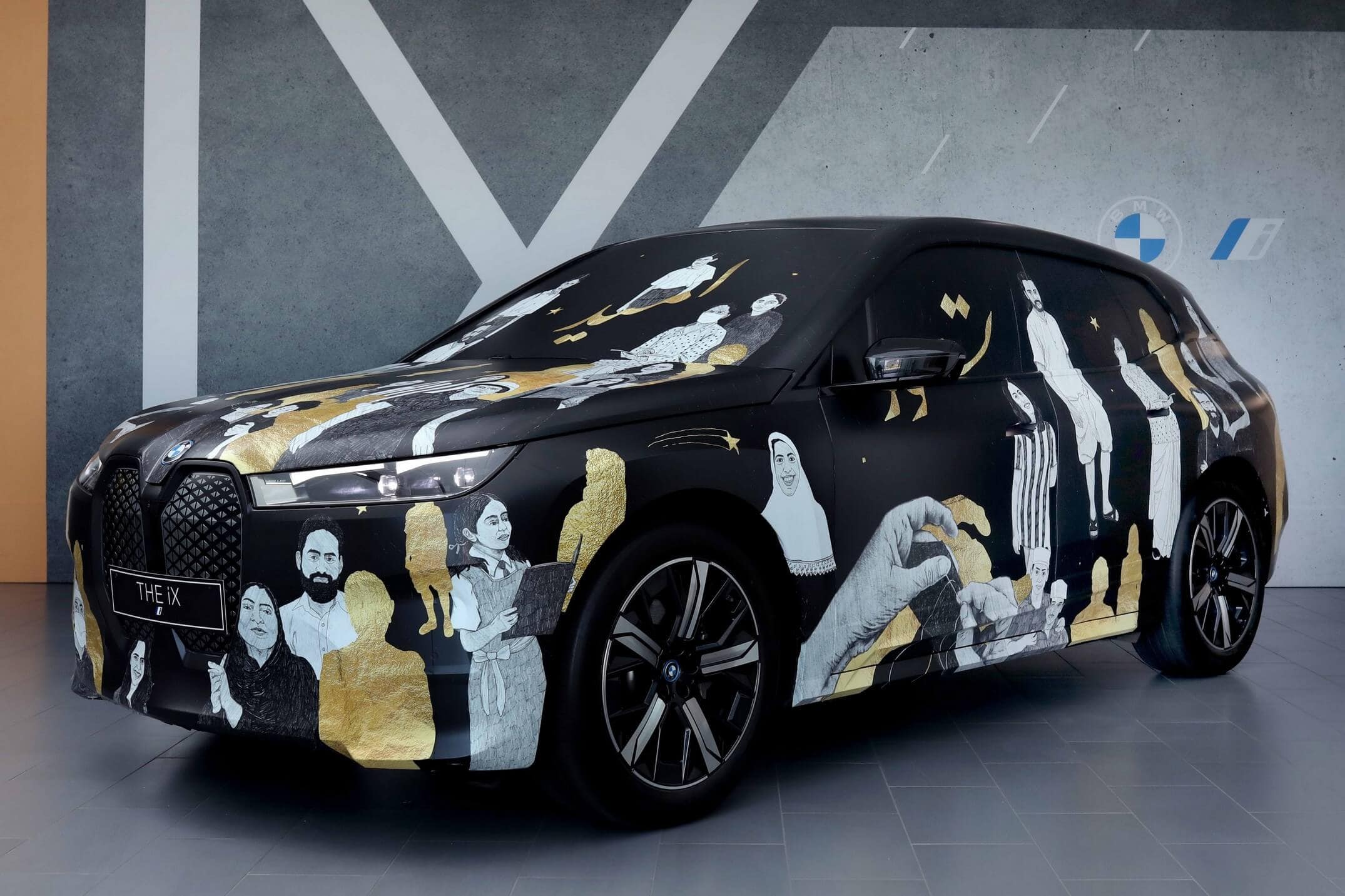 There’s certainly no shortage of BMW iX electric SUVs wearing a special body finish as this is the third one in less than a month. Following the colorful RE:DESIGN iX from Slovenia and the funky iX for Coachella, India has its very own one-off vehicle.

Created for the ongoing 2022 India Art Fair, the zero-emissions SUV has a one-of-a-kind body wrap. BMW says the main idea is to promote “Sustainable Circularity” and it picked this design from a total of four proposals. Faiza Hasan was chosen as the winner and her design now adorns the iX. The Hyderabad-born artist decided to illustrate a community as a way to speak about sustainability. 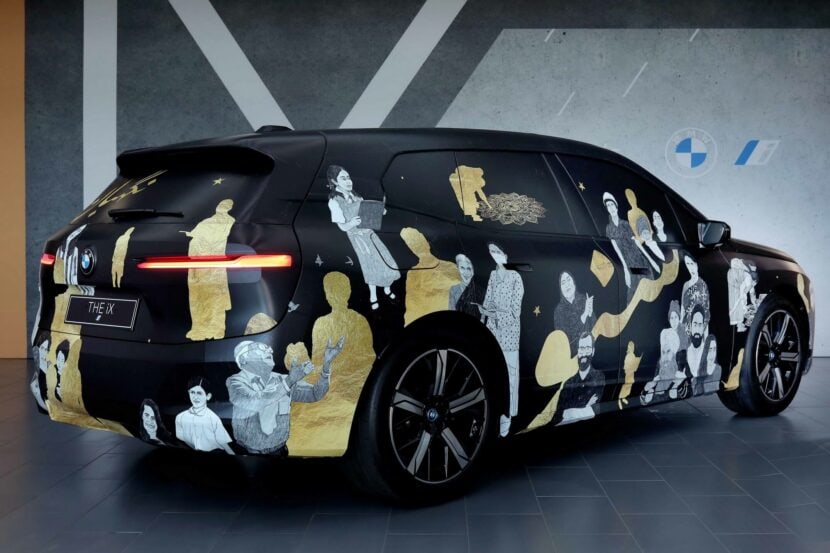 BMW’s high-tech SUV is not the only electric vehicle attending the India Art Fair as MINI is also there with the Cooper SE. We’re being told that “another much-awaited upcoming all-electric product” is showcased. Presumably, the luxury automaker is talking about the recently unveiled the i7 Sedan.

The 2022 India Art Fair kicked off today in New Delhi and will close its doors on Sunday, May 1.

While the iX and Cooper SE have been around globally for a while, they were only recently introduced in the world’s second-most populous country. The SUV was launched at the end of 2021 while the hatchback came out a couple of months ago. As for the i4, the electric gran coupe is programmed to go on sale in India at the end of May.

BMW has been keeping itself rather busy in India lately by introducing several special versions. Relevant examples include the X3 Luxury Edition and the 220i Gran Coupe Black Shadow. At the beginning of March, the company’s Indian branch celebrated a production milestone by assembling the 100,000th car. It was a previous generation 7 Series in the 740Li M Sport Edition specificatin with Individual upgrades. 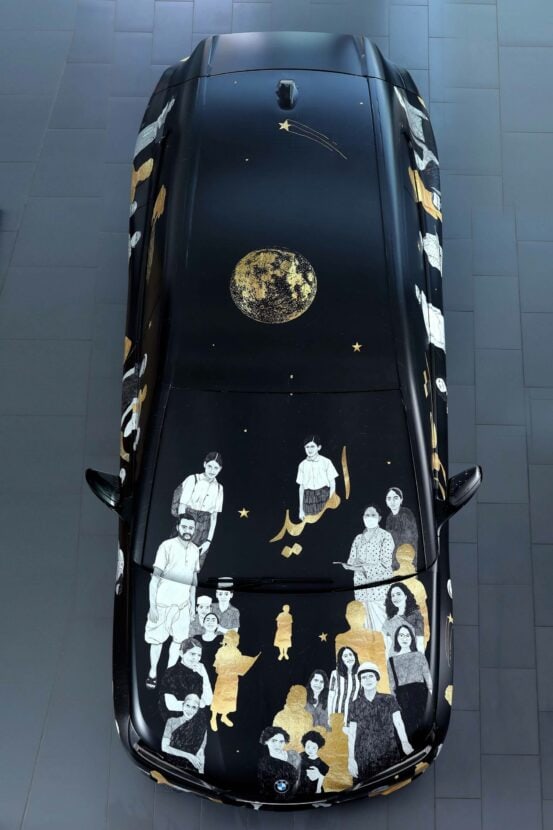