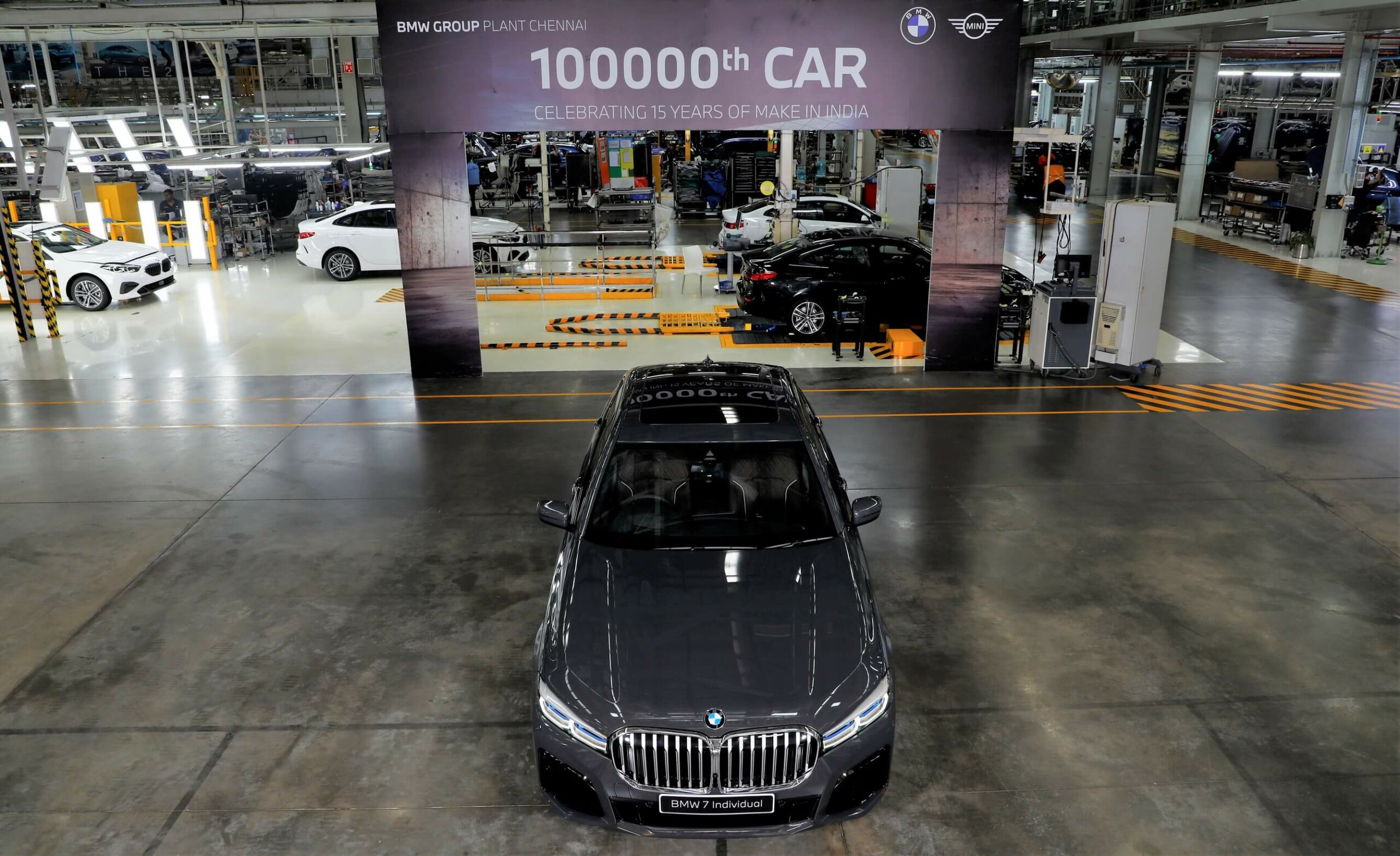 BMW is in a festive mood as it has reached an important milestone in India at the Chennai factory. After assembling the 50,000th car in 2016, this Individual 740Li M Sport Edition is the vehicle number 100,000. The factory has been operational since March 29, 2007, and runs completely on green electricity. It employs more than 650 workers and uses up to 50% of localized components.

This 740Li (G12) is a dying breed in the sense BMW is months away from introducing the next-generation 7 Series. The outgoing model puts out 322 horsepower from its 3.0-liter B58 inline-six engine, but we’ve heard its replacement will pack more punch. If a recent report from Auto Motor und Sport is believed, the revamped model will have 375 hp. That would represent a major bump in the output of 53 hp.

BMW Group Plant Chennai is assembling no fewer than 12 BMW models and a MINI: 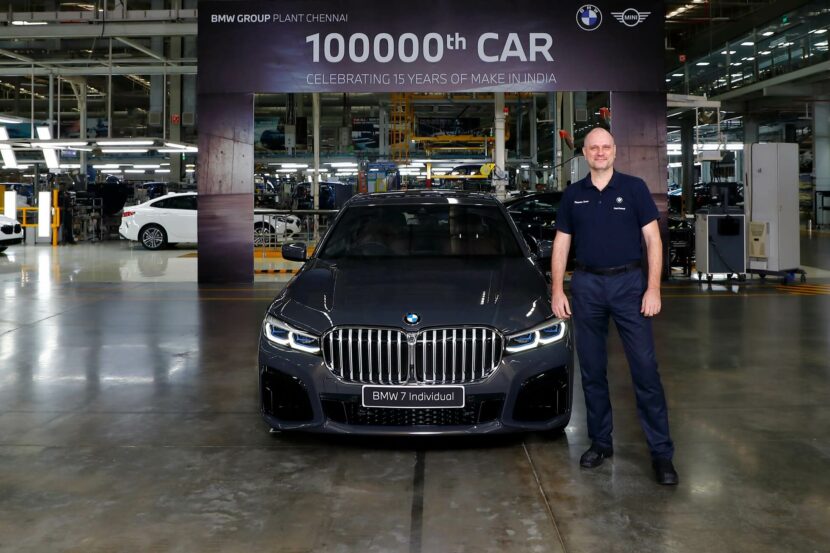 The company’s local branch points out the cars built in Chennai follow the exact same international production standards applied at all BMW’s global factories. In other words, this Individual 740Li M Sport Edition should be on par with the vehicles being built in Dingolfing at home in Germany.

The production milestone follows recent announcements made by BMW Group India about local launches. We’re referring to the X3 Luxury Edition, X4 Black Shadow Edition, and the MINI Cooper SE. The latter marks 10 years of MINI in India and also represents the company’s first EV sold in the country.

Since we mentioned earlier it’s an eco-friendly plant, it’s worth noting the Chennai factory has a green area of 7.7 acres. That represents about a quarter of the total area and contains a whopping 2,000 trees of 31 different species. 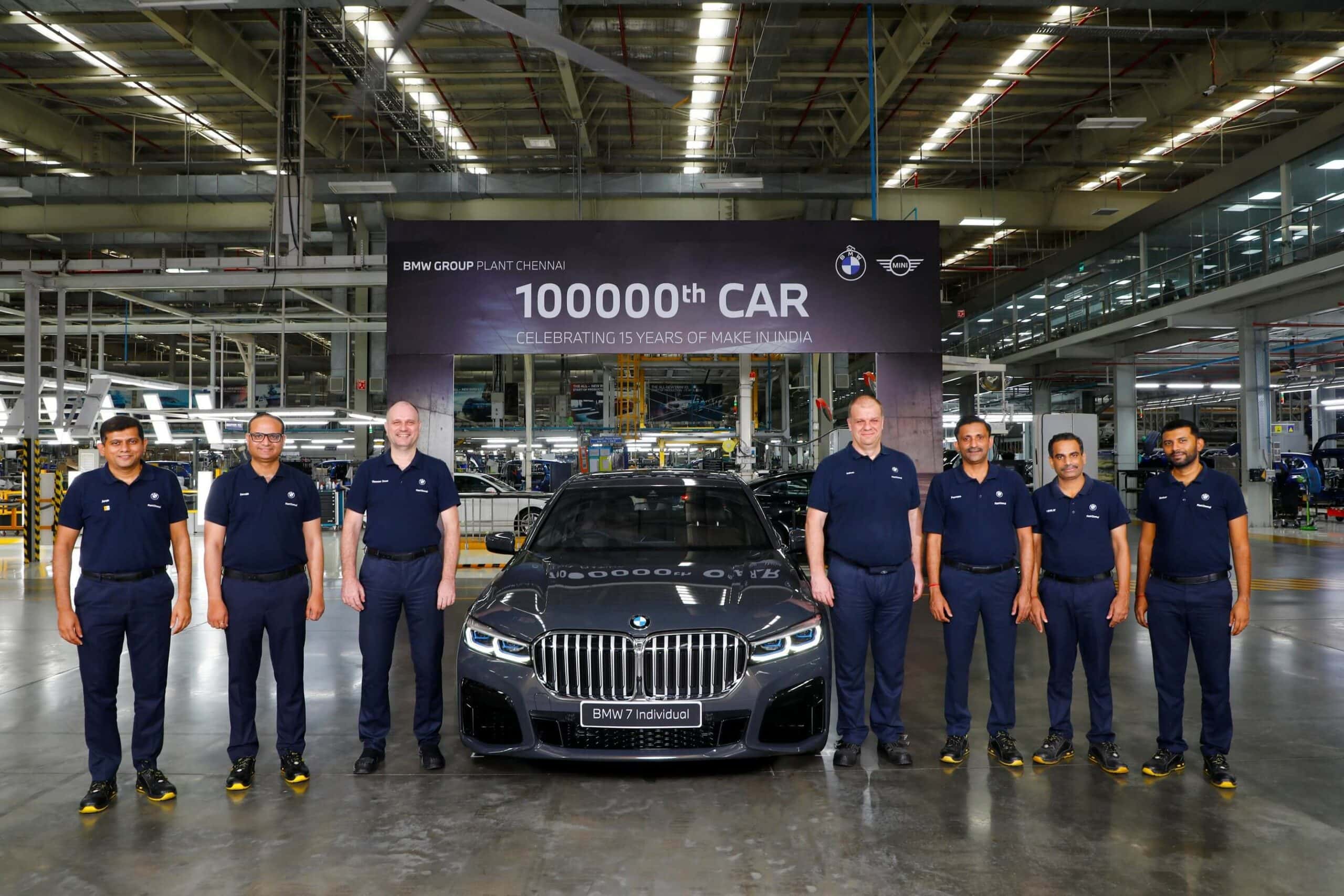 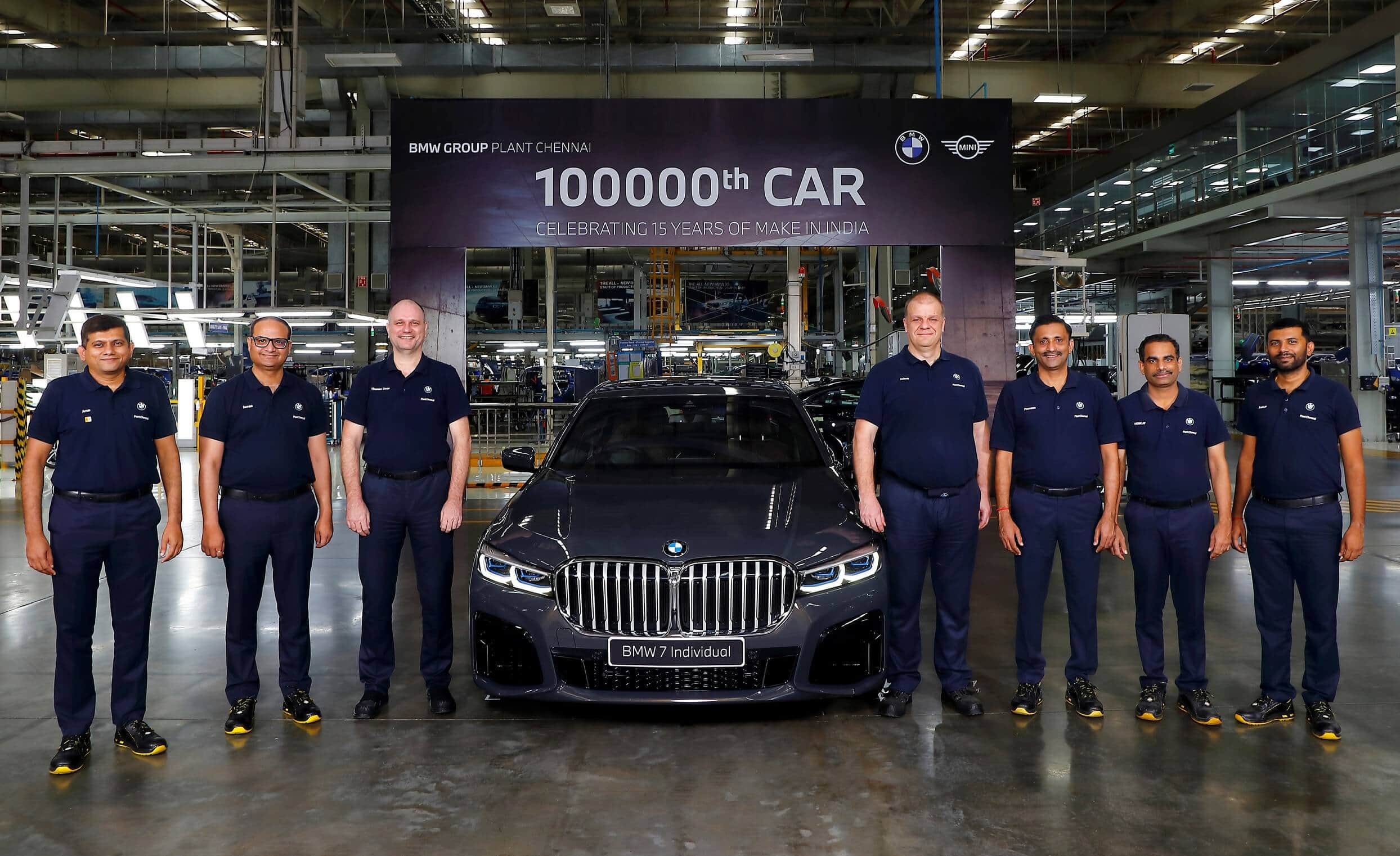 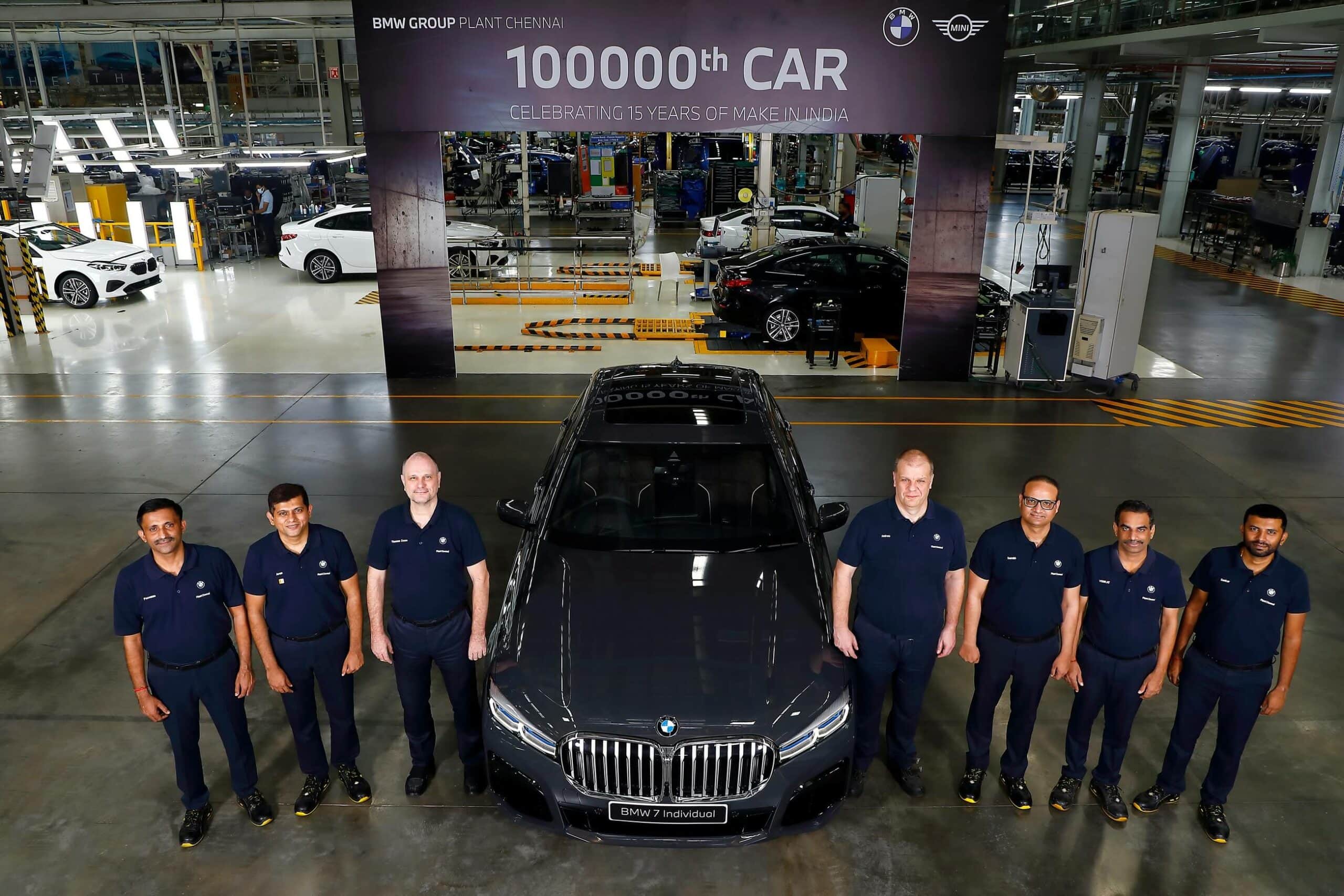 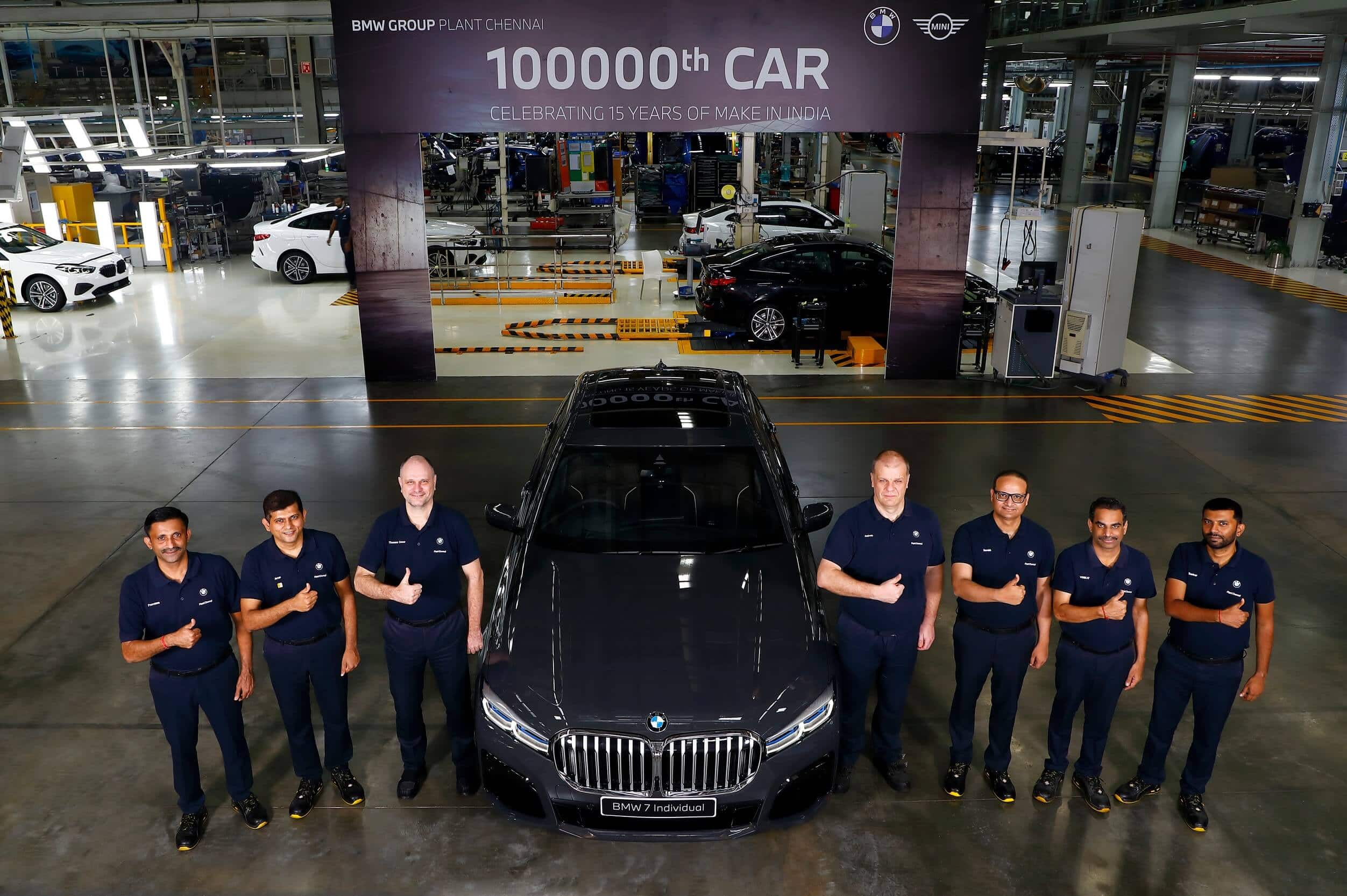