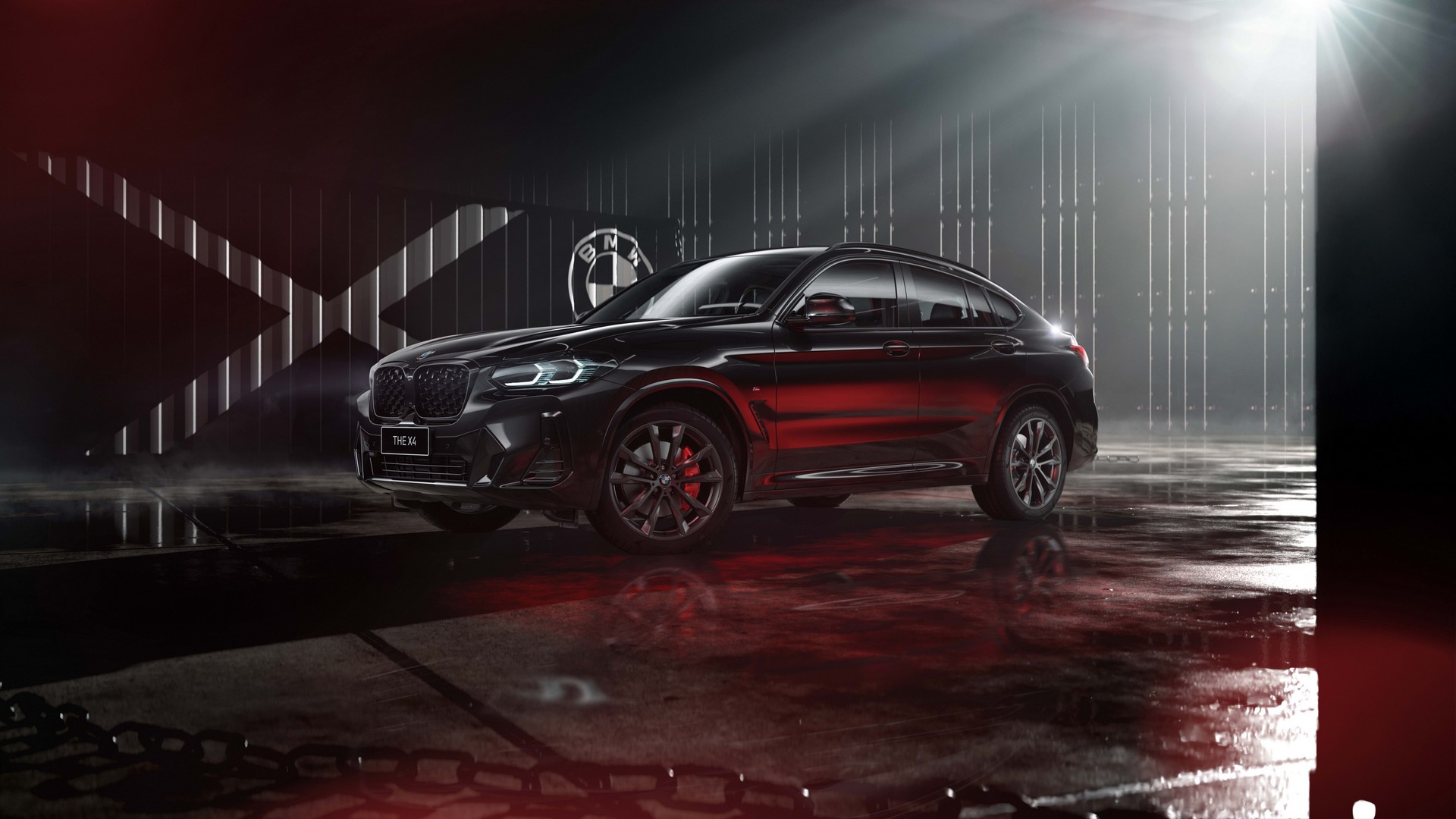 BMW introduced a subtle facelift for the X4 in June last year, but it’s only now the crossover-coupe has landed in India. To celebrate the local premiere of the stylish SAV, the company has decided to roll out a Black Shadow Edition. If the name rings a bell, that’s because other models have been subjected to the same dark treatment, including the 2 Series Gran Coupe.

These Black Shadow models are not exclusive to India since we’ve seen them in Europe on a limited-run M2 and in Malaysia for a 530i M Sport. As its name suggests, it’s about making the X4 LCI look as dark as possible. However, there is one exception as the contrasting brake calipers finished in red. Those are M Sport brakes hiding behind 20-inch lightweight wheels as part of the standard M Sport Package.

The slightly slimmer headlights introduced for the X4’s mid-cycle facelift have black accents and use matrix LED technology as standard. BMW India throws in the M Aerodynamic Package, with all the body upgrades finished in black. An M High Gloss Shadow Line means the greenhouse has a black frame, extending across all pillars. 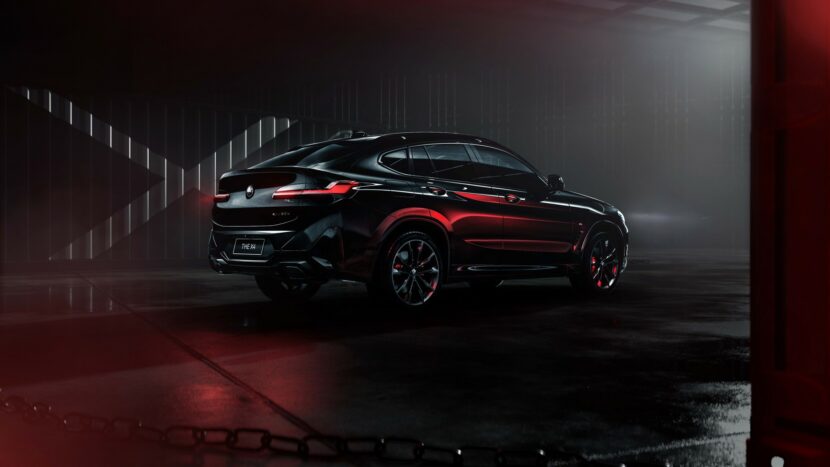 BMW hasn’t revealed interior images but mentions the X4 Black Shadow has an M-branded leather steering wheel. To sweeten the pot, there’s a panoramic sunroof included as standard, much like the ambient lighting creating a cozy atmosphere. Buyers also get a 16-speaker Harman Kardon sound system, a rearview camera, and a head-up display. By featuring the Live Cockpit Professional, the swanky crossover has a pair of 12.3-inch screens. 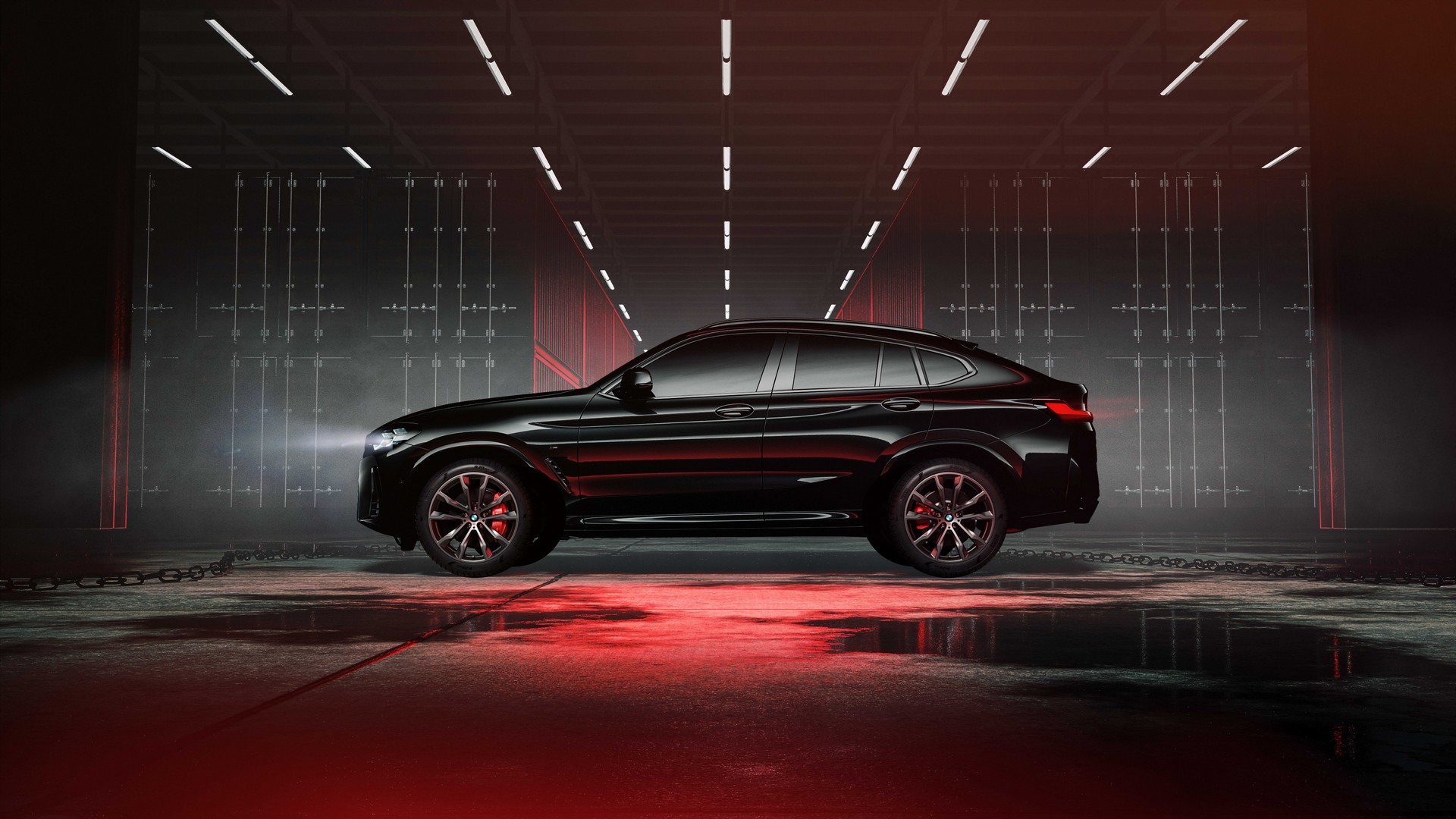 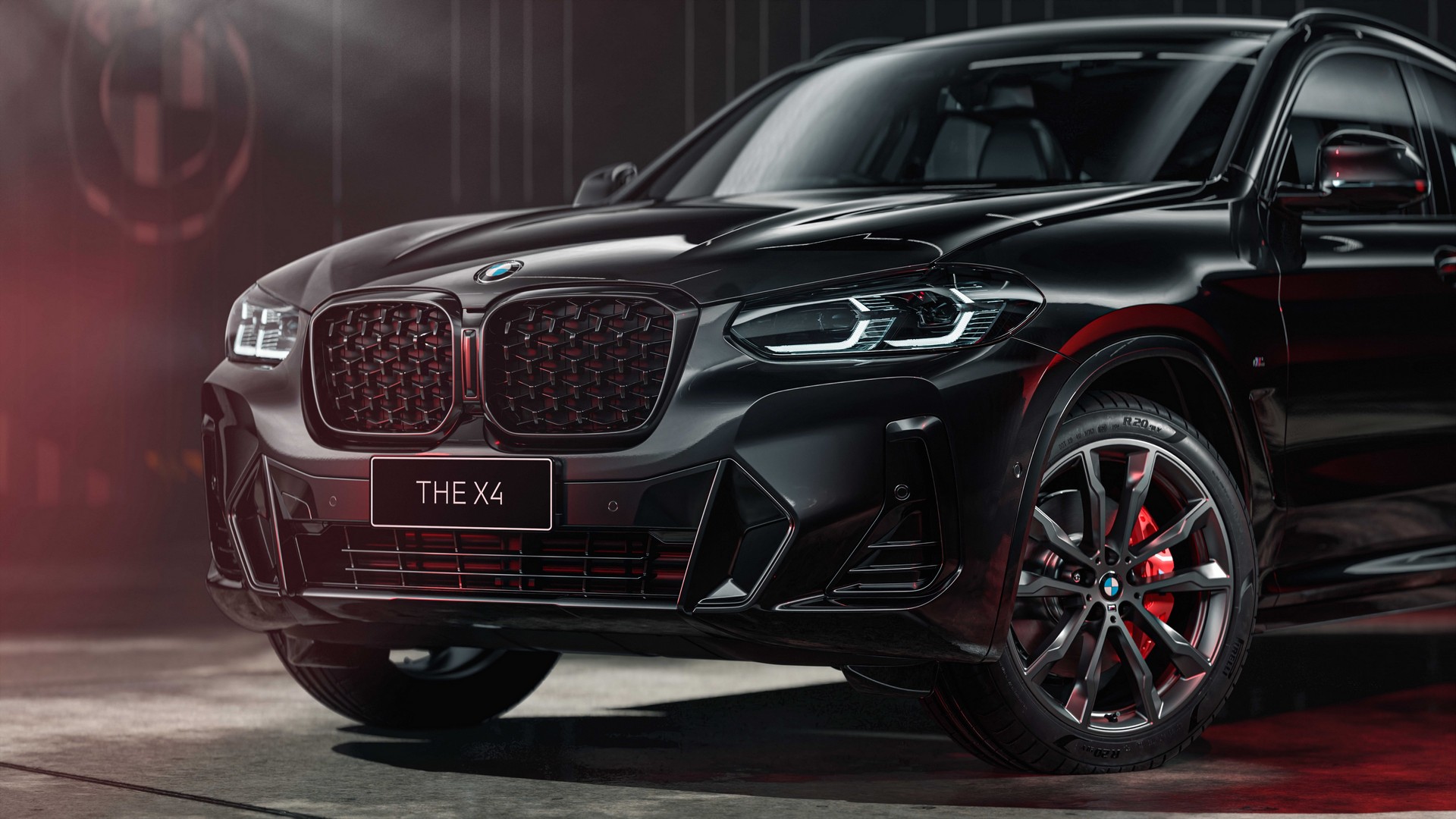 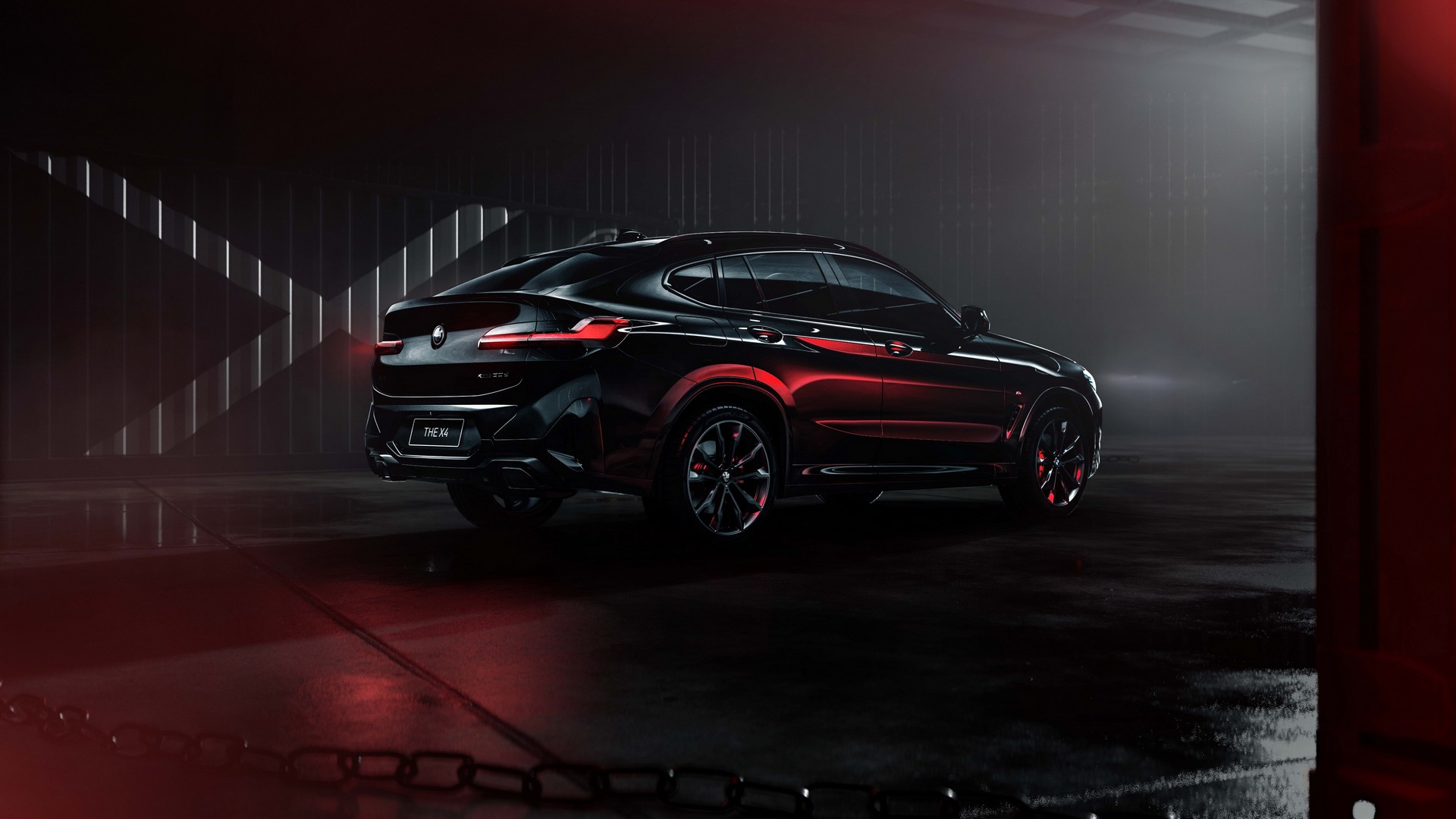 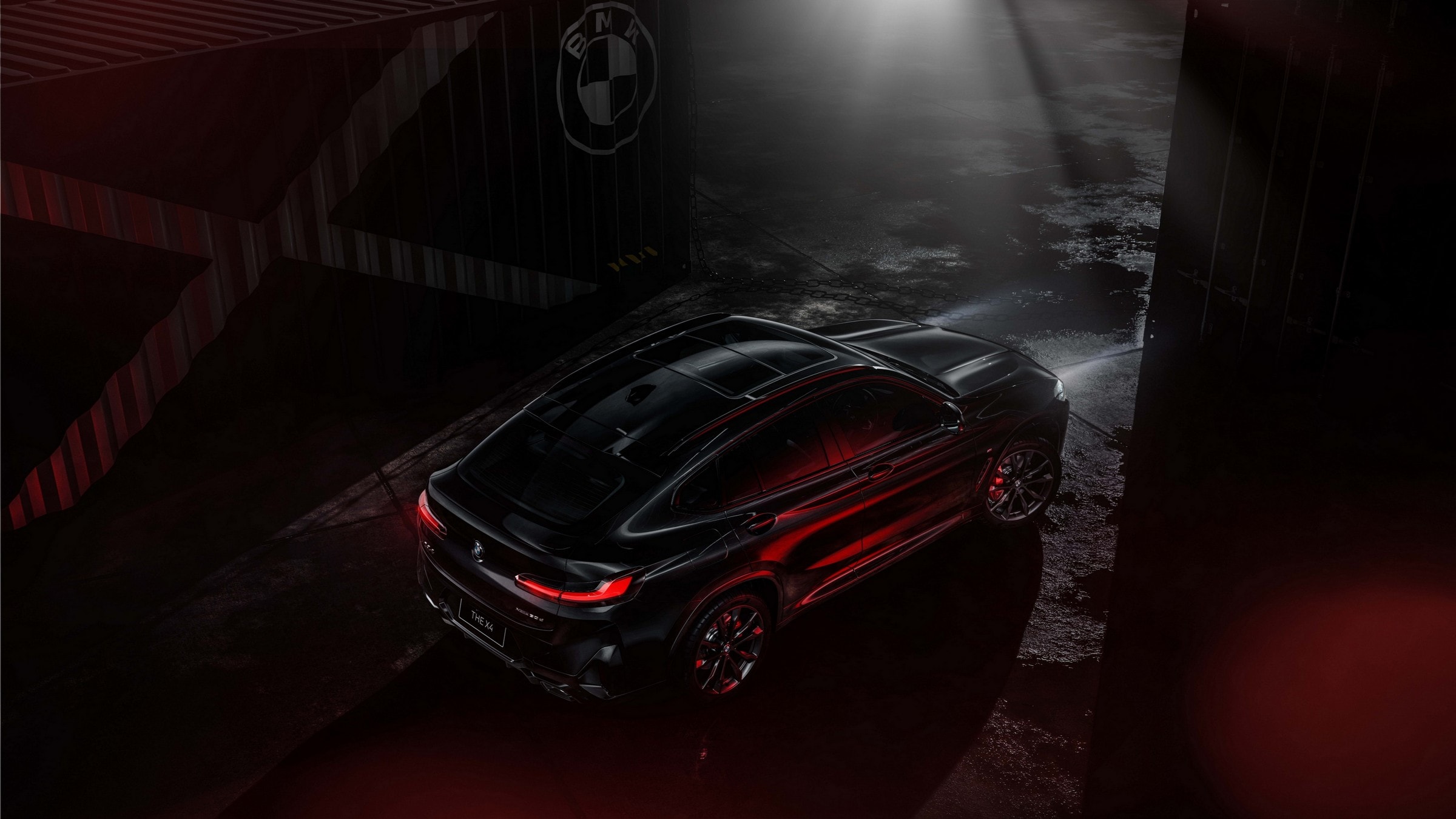