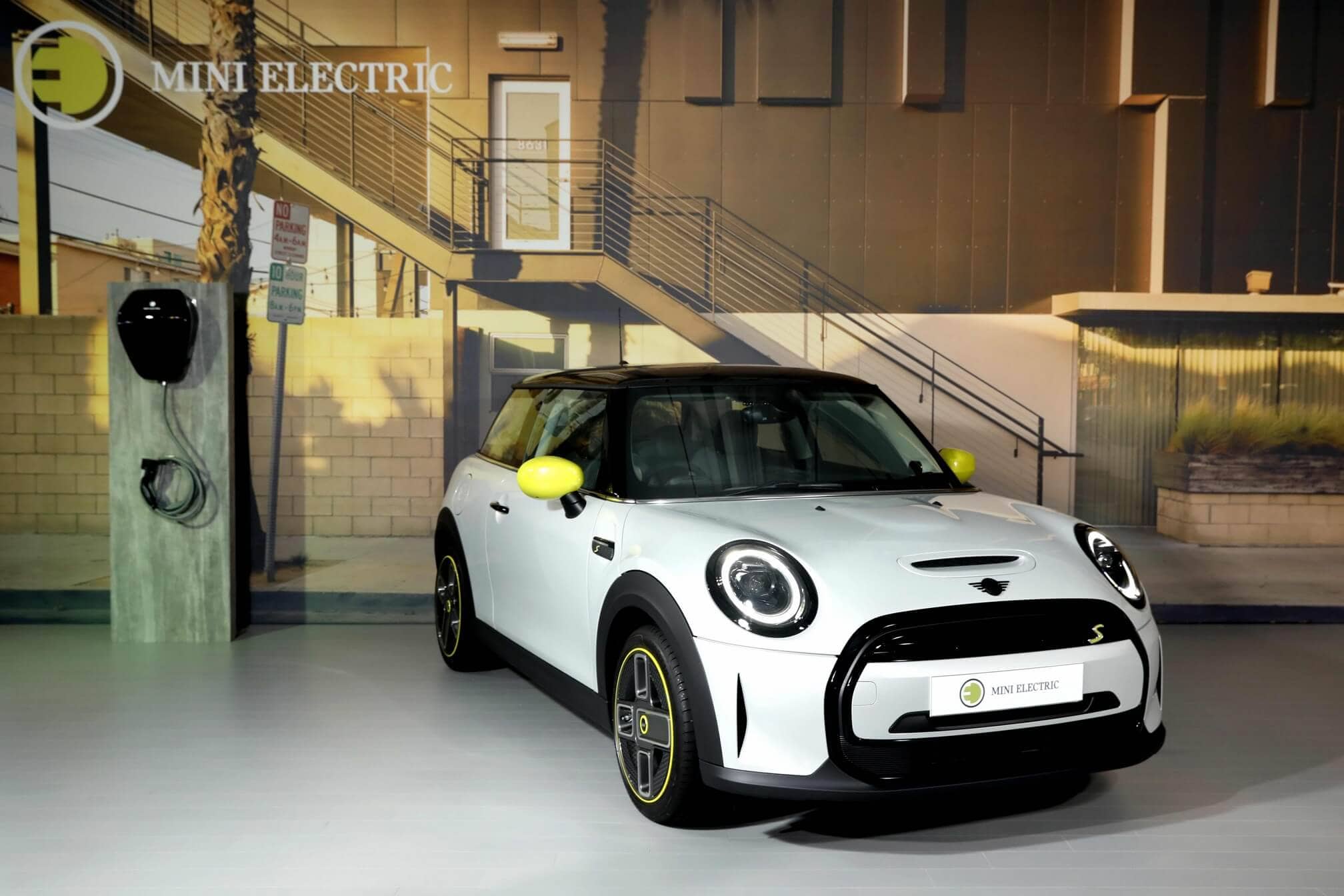 It was early 2012 when MINI entered India by bringing four models as completely built-up units (CBU). Fast forward a decade, the Cooper SE has landed in the world’s second-most populous country. The first batch of cars was fully sold out in the fourth quarter of last year during the pre-launch booking.

Deliveries to early adopters will commence next month when MINI will also start accepting orders for the second batch. Those who weren’t able to get one of the early units will be able to sign up for a Cooper SE exclusively on shop.mini.in. Billed as the first compact premium EV in India, the zero-emission hatchback is being sold as a fully loaded model. 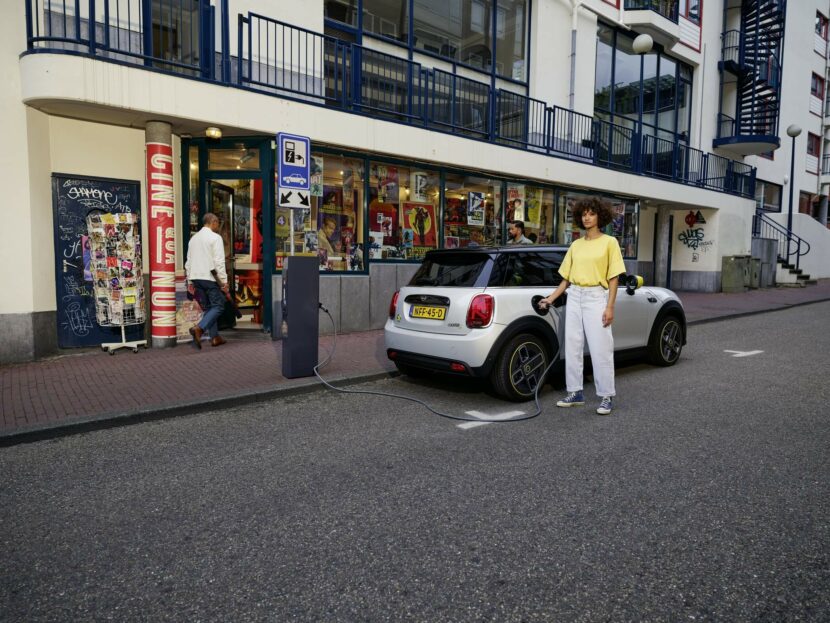 Inside, there’s Black Pearl and Carbon Black upholstery with a combination of cloth and leatherette. MINI fits the Cooper SE with a leather steering wheel wrapped in Nappa leather and an 8.8-inch touchscreen. Additionally, Energetic Yellow accents continue the exterior theme where ambient lighting creates a cozy atmosphere.

In the same way as the global version, the Indian-spec EV has a single electric motor with 184 hp and an instant torque of 270 Nm (nearly 200 lb-ft). It’s enough punch to hit 62 mph (100 km/h) in 7.3 seconds, which should be plenty quick for the city where the Cooper SE will be spending most of its time. As for the 32.6-kWh battery, it can be charged to 80% in 36 minutes provided you’re using a 50 kW DC charger. With a fully charged battery, the Cooper SE will cover up to 270 kilometers (168 miles). 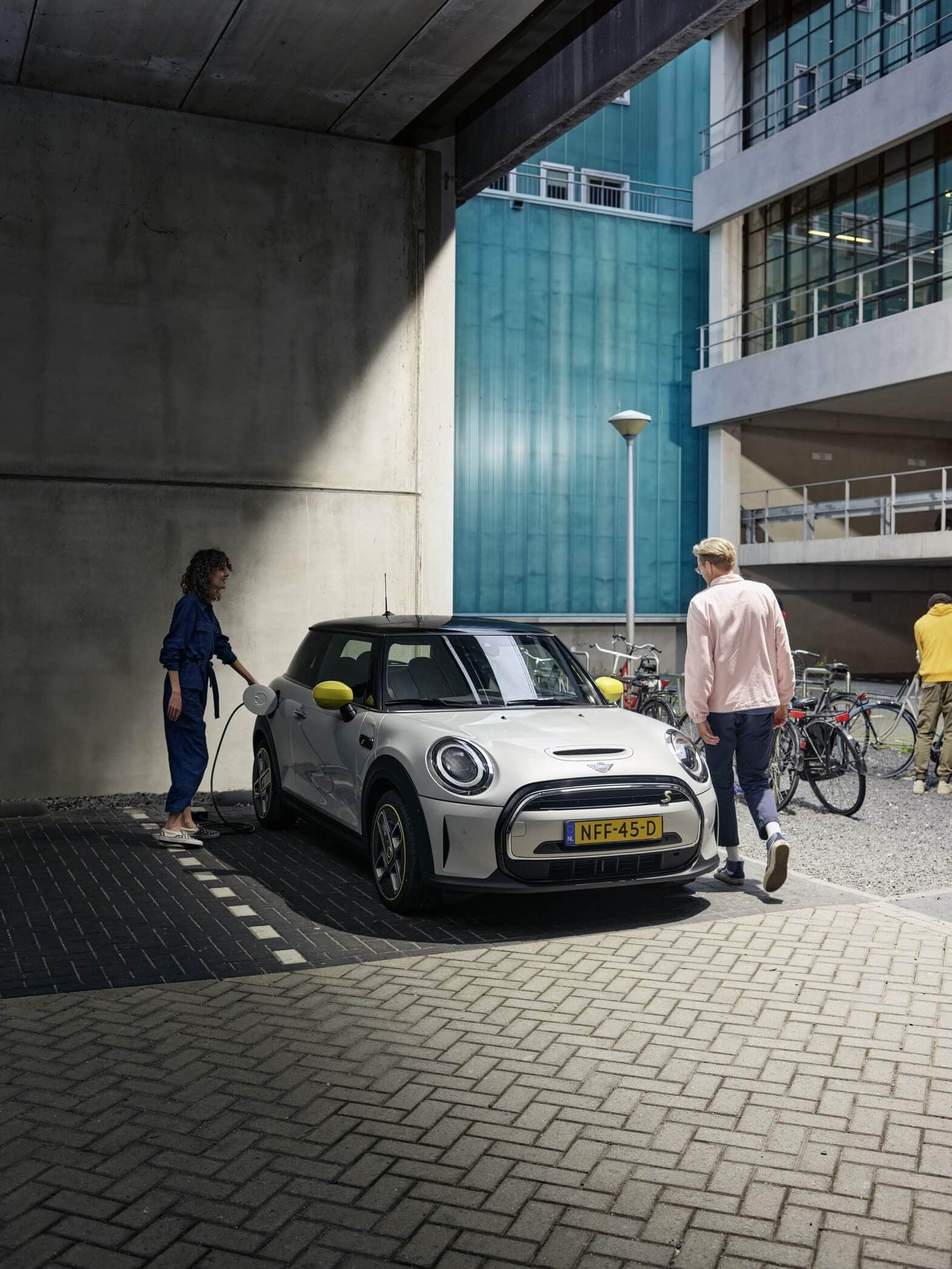 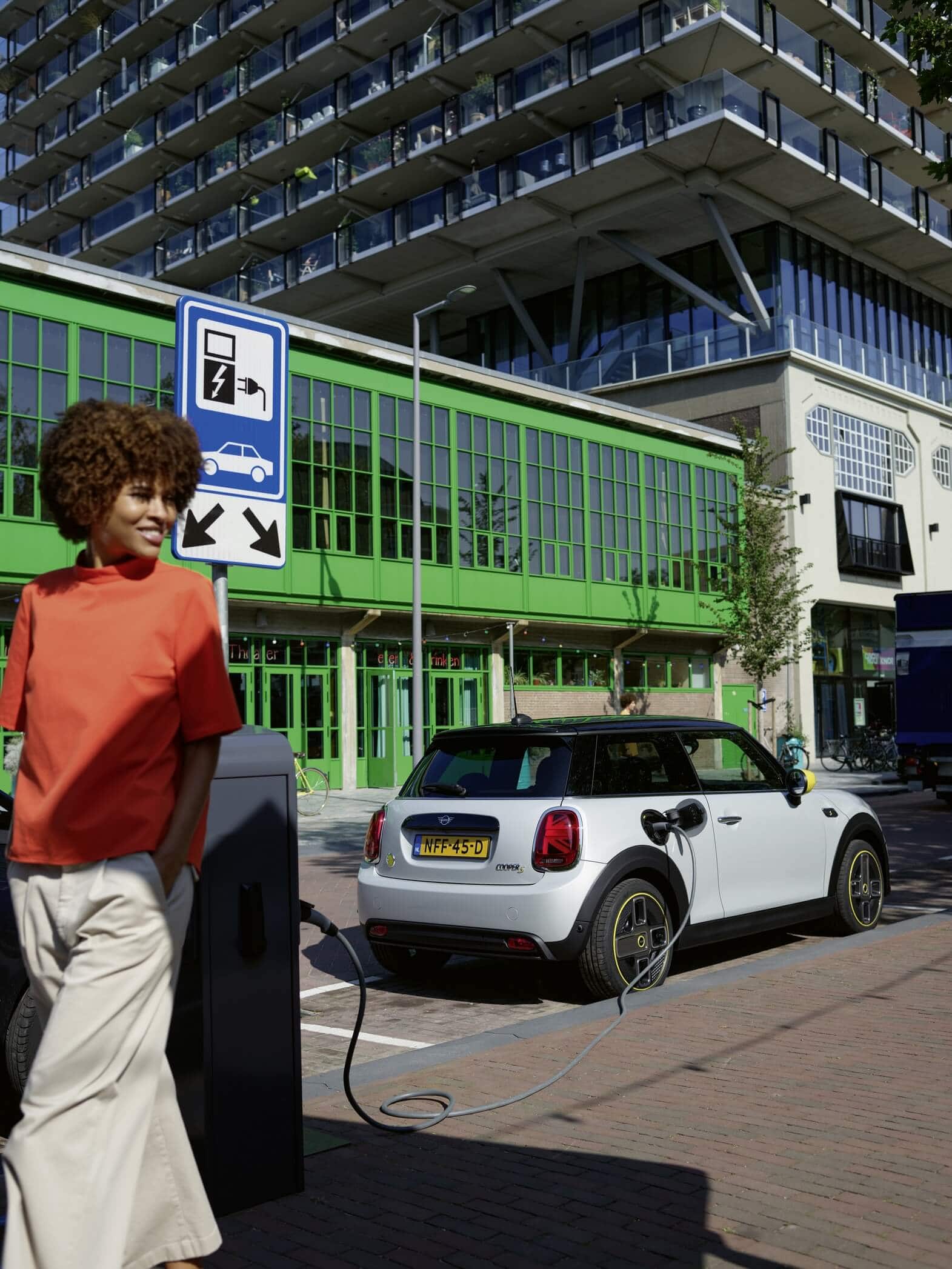 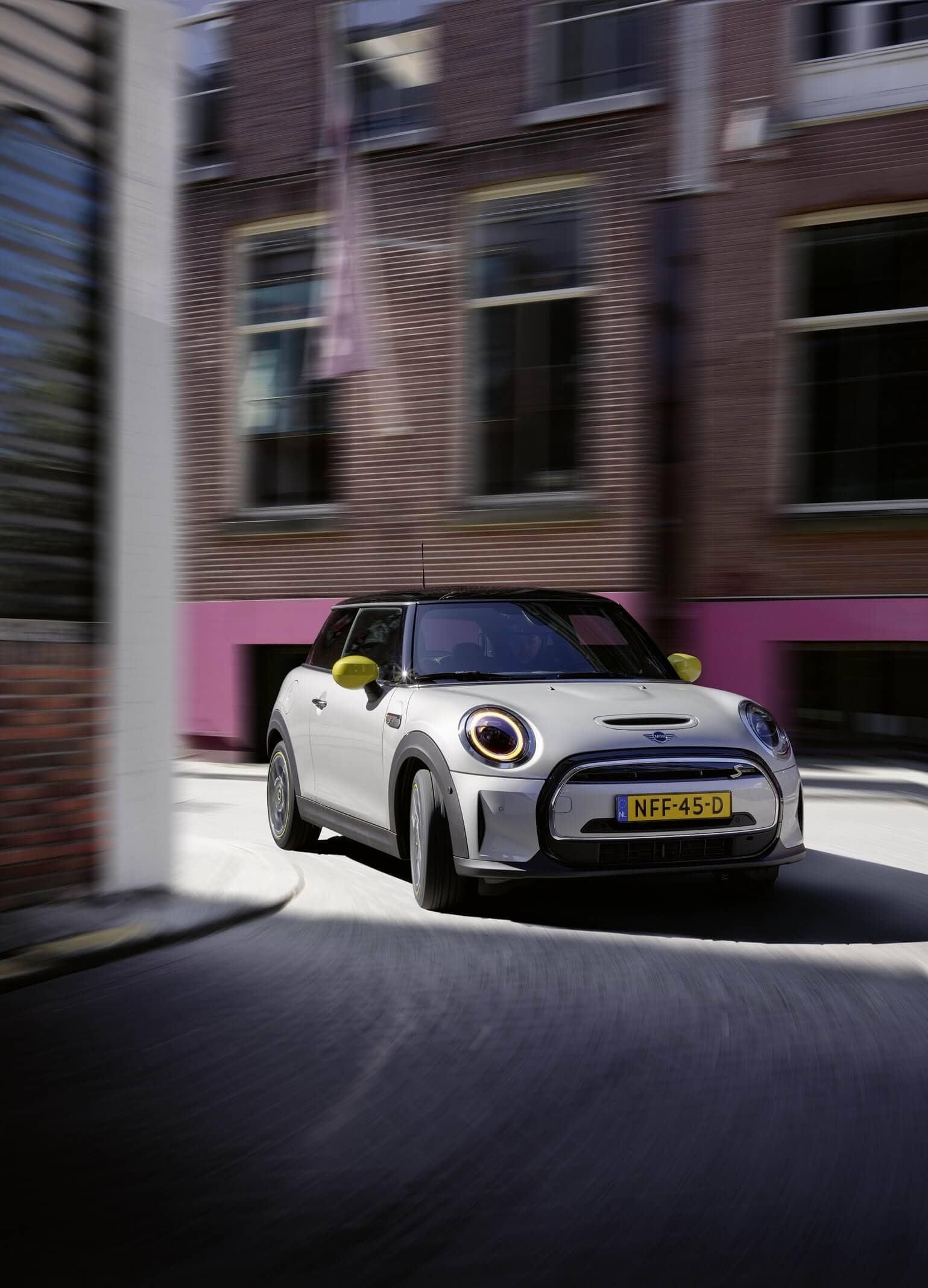 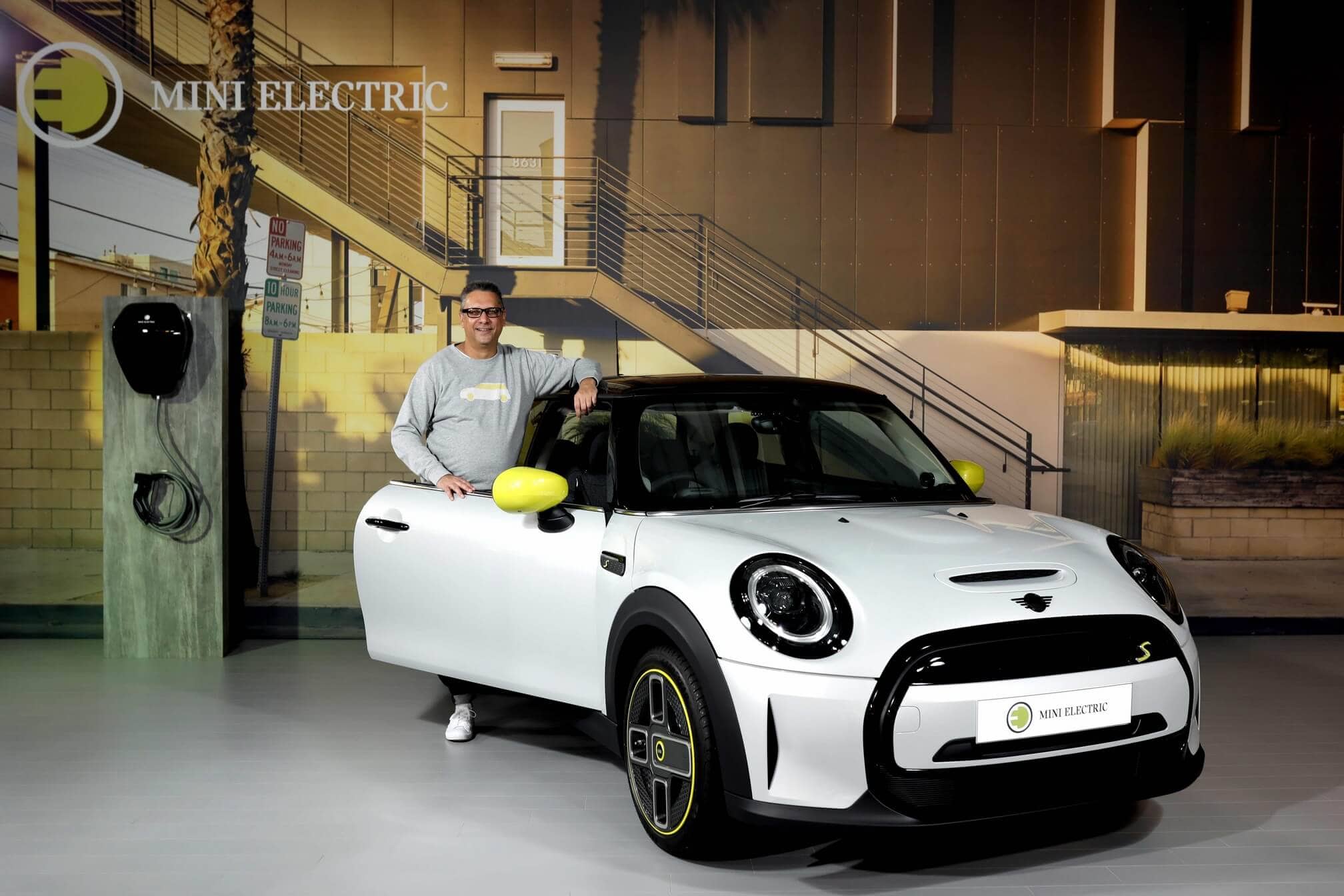 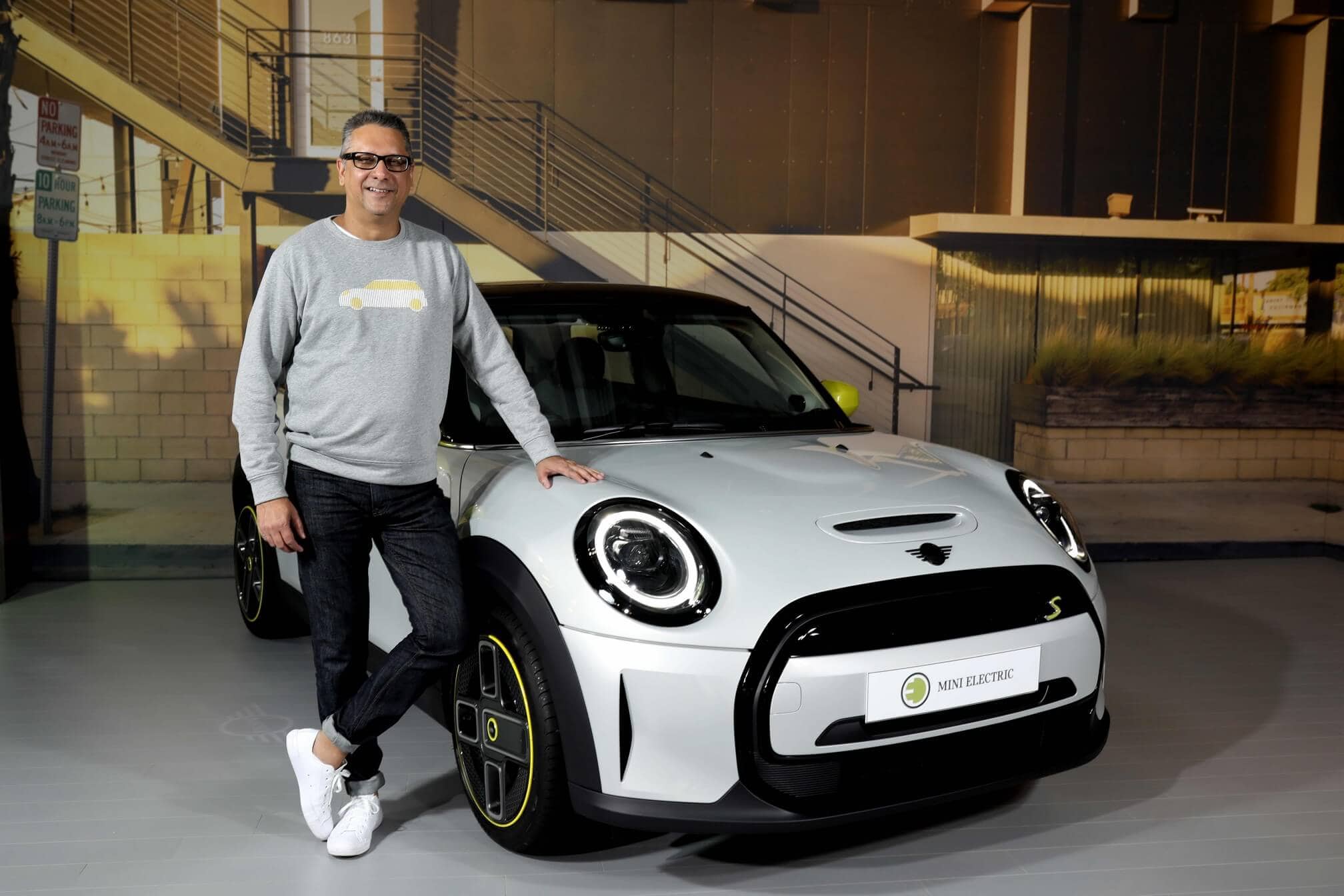 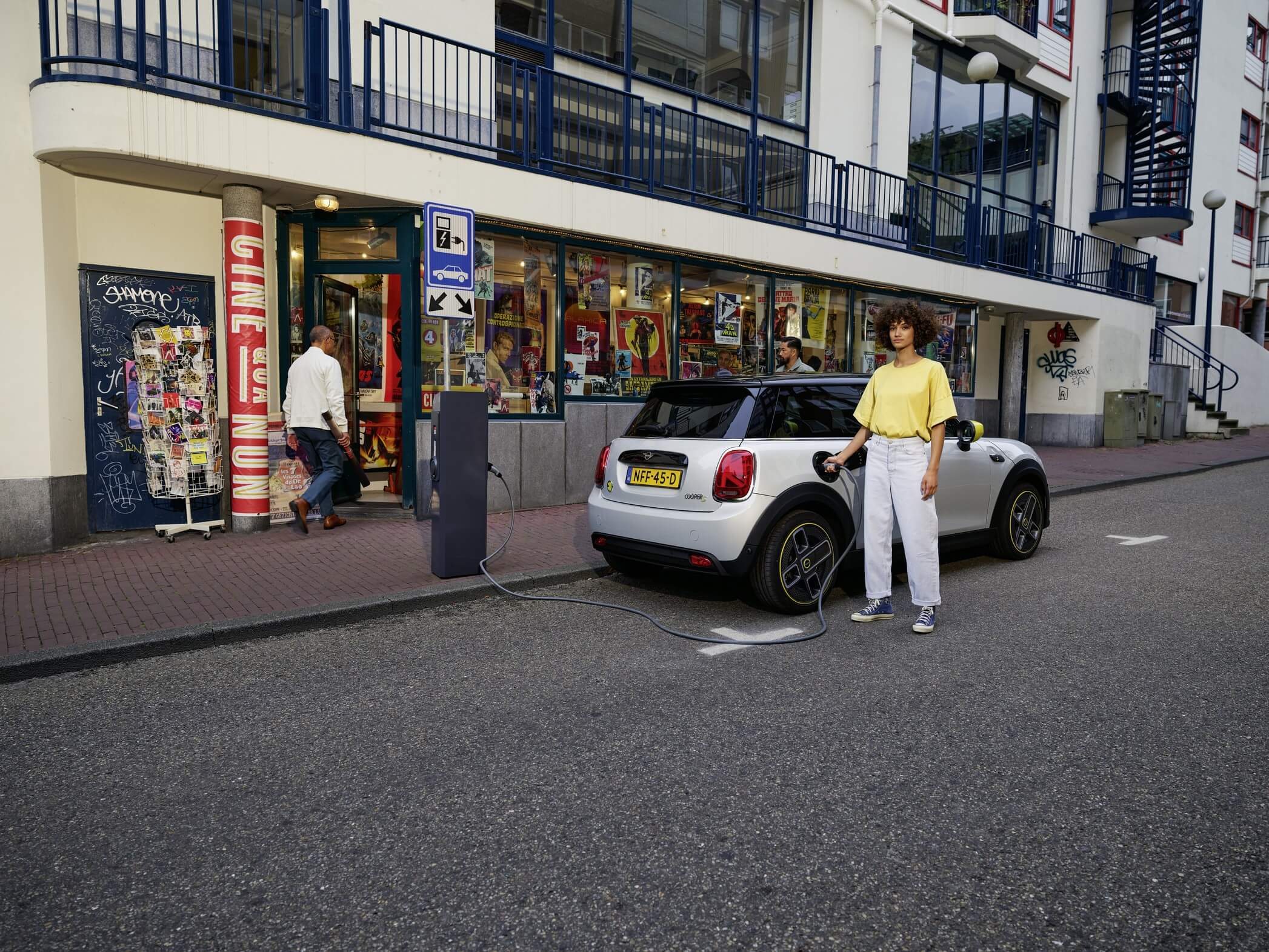