BMW: Next 3 Series will have combustion engines, separate electric model 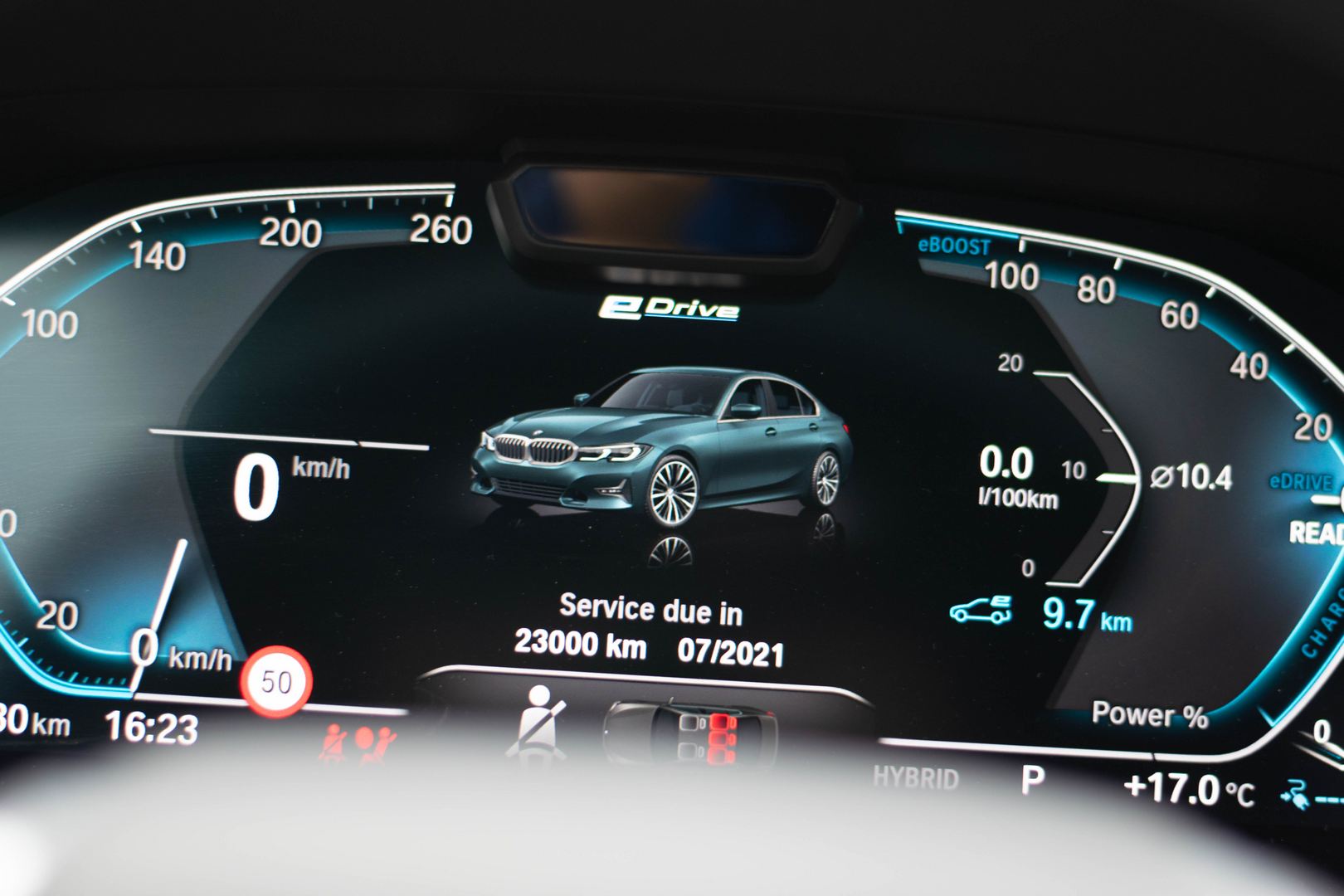 Having sold 103,855 electric vehicles in 2021 or 133.2% more than the year before, it’s safe to say the BMW Group is beginning to catch up in the EV race. However, it’s far too premature to move all existing models to platforms developed for models with zero emissions. MINI and Rolls-Royce have announced plans to discontinue combustion engines by the early 2030s, so what about BMW?

Development boss Frank Weber told Auto Motor und Sport the ICE still has not breathed its last breath as new (and much cleaner) six- and eight-cylinder gasoline and diesel engines are coming. At the same time, BMW is heavily investing in electrification to get ready for 2025 when it will inaugurate the Neue Klasse platform. NK will allow the German luxury brand to achieve its next big target, which is to enter the high-volume segment with the 3 Series. The former Head of Product at Rolls-Royce confirmed in the extended interview with AMS the next-generation 3er will offer an all-electric version. However, that won’t spell the end of traditional powertrains as they’ll be offered alongside the EV model. 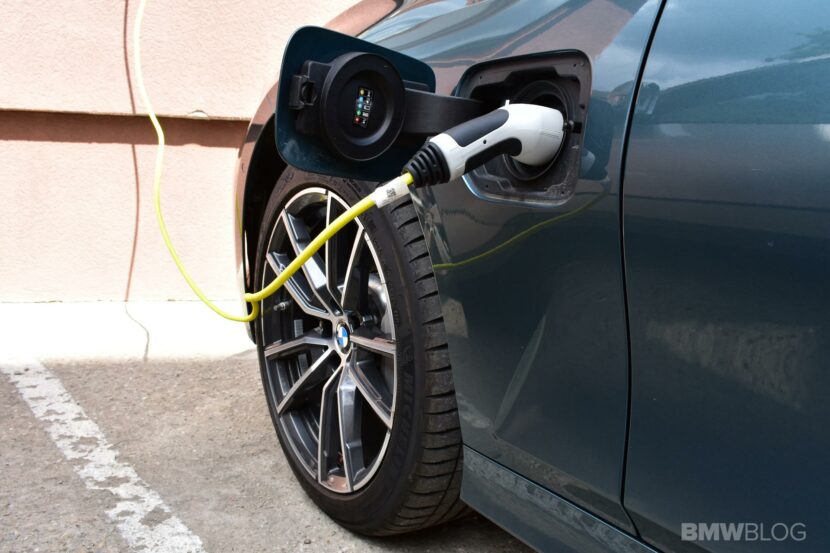 Why is that the case? Because the charging infrastructure still won’t be ready all over the world in only a few years from now. It’s developing at different rates depending on the market, which is why BMW doesn’t want to make some of its buyers have no other way but to buy an electric 3 Series in a country where there simply aren’t going to be enough EV stations. “We will not force our customers to choose between the new and the supposedly old. Our aim is always to offer the most sustainable and innovative vehicles, regardless of the type of drive.”

In the meantime, you could say BMW has taken steps towards entering the volume segment with EVs by introducing the i4 and selling the already facelifted iX3 crossover in some parts of the world. In addition, it’s only a matter of time before the long-wheelbase 3 Series Sedan will spawn an electric derivative in China where it will be sold as the i3.