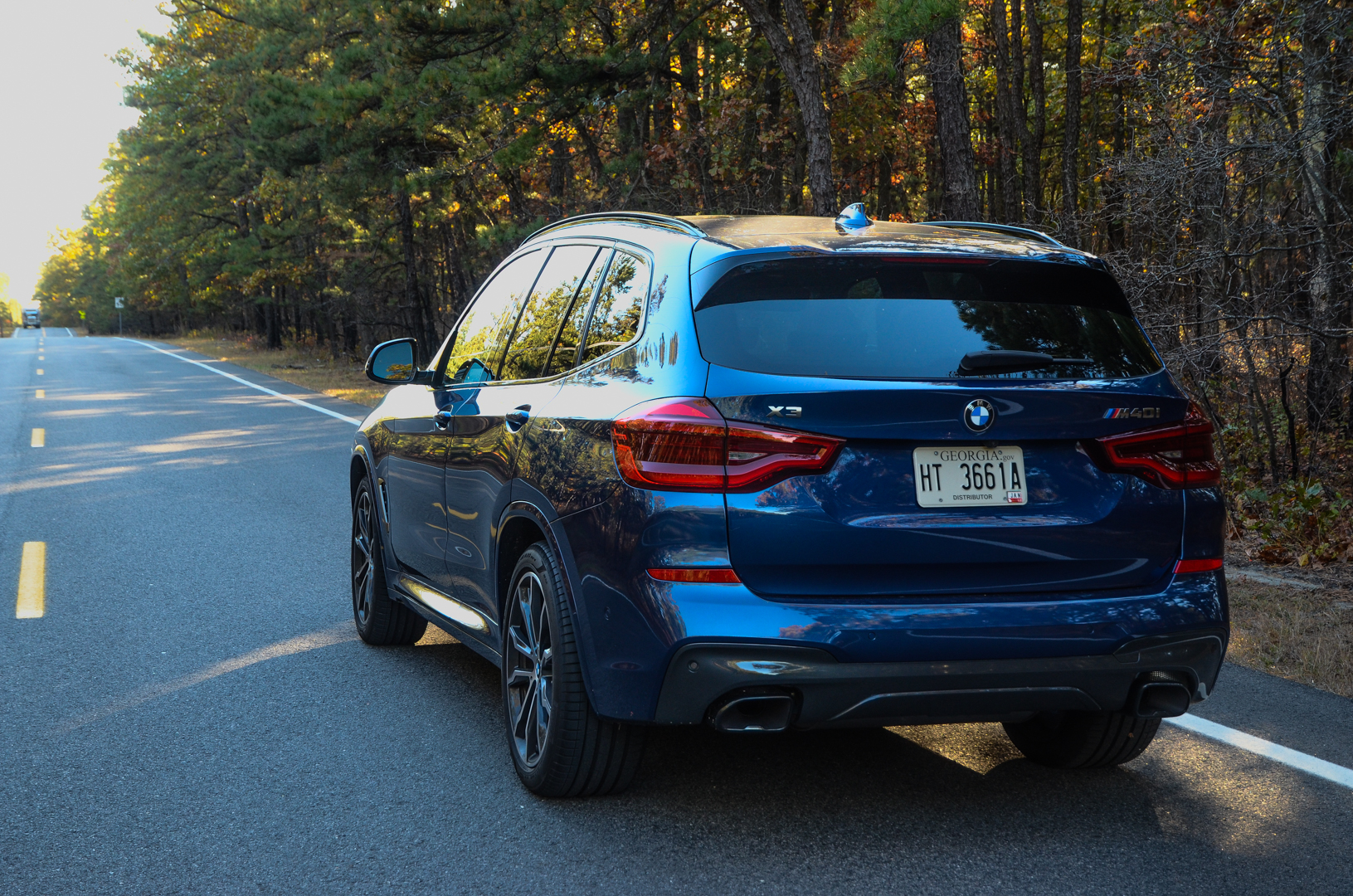 BMW Plant Spartanburg continues its success story helping BMW of North America to achieve higher sales in 2018 than the previous year. In December 2018, BMW’s lineup of sports activity vehicles accounted for 63 percent of sales, with the BMW X3 being the top-selling BMW model in the United States. The X5 was the second best selling SUV.

The X3 and X5 represented more than two out of every five BMW vehicles sold in the United States in December. When it arrived in 2017, the new X3 featured a completely new design language, all-new interior, a new chassis, new engines and new technology. This might be the most comprehensive overhaul of a BMW in quite some time. 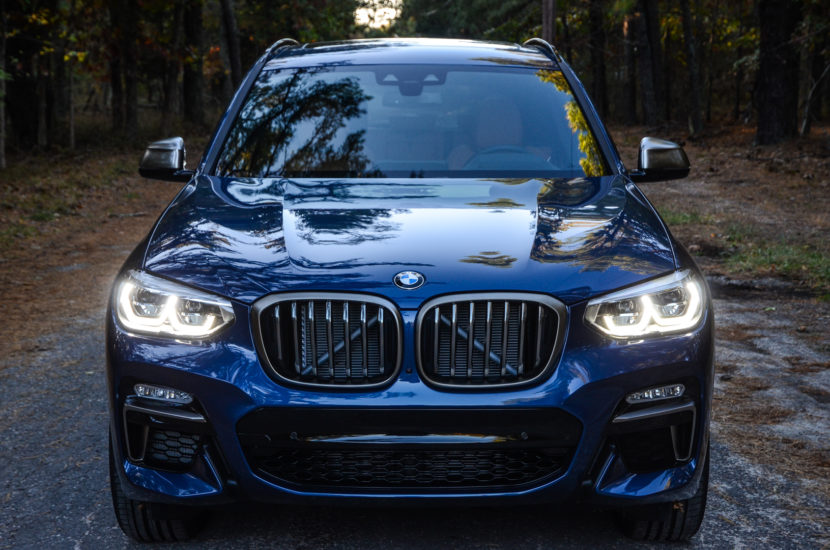 At the time, we said that “it’s going to do quite well with its customers” and it turns out that the X3 is a smashing success all over the world. Its mid-cycle refresh won’t be out until 2020-2021, but BMW continues to make small upgrades with every new model year.

The G05 X5 went into production in November, so while its sales haven’t had a huge impact on the overall numbers, the expectations from the premium SUV entering 2019 are quite high. This new BMW X5 seems like it could be the very best one yet – it brings a great exterior design, a much needed interior refresh and a series of technology often reserved for high-end cars like the 7 Series.

Despite the tariff turmoil, BMW CFO (Chief Financial Officer) Nicolas Peter recently said that the Bavarians are fully committed to the Spartanburg plant and feel that this trade war will only be a temporary speed bump. According to Peter, BMW is still committed to a $600 million investment into Spartanburg. And you don’t spend $600 million if you’re planning on slowing things down. BMW wants to increase production to about 450,000 SUVs annually there, which is a massive amount of production.