Future High-End BMW Models Will Differentiate Themselves with Bold Designs 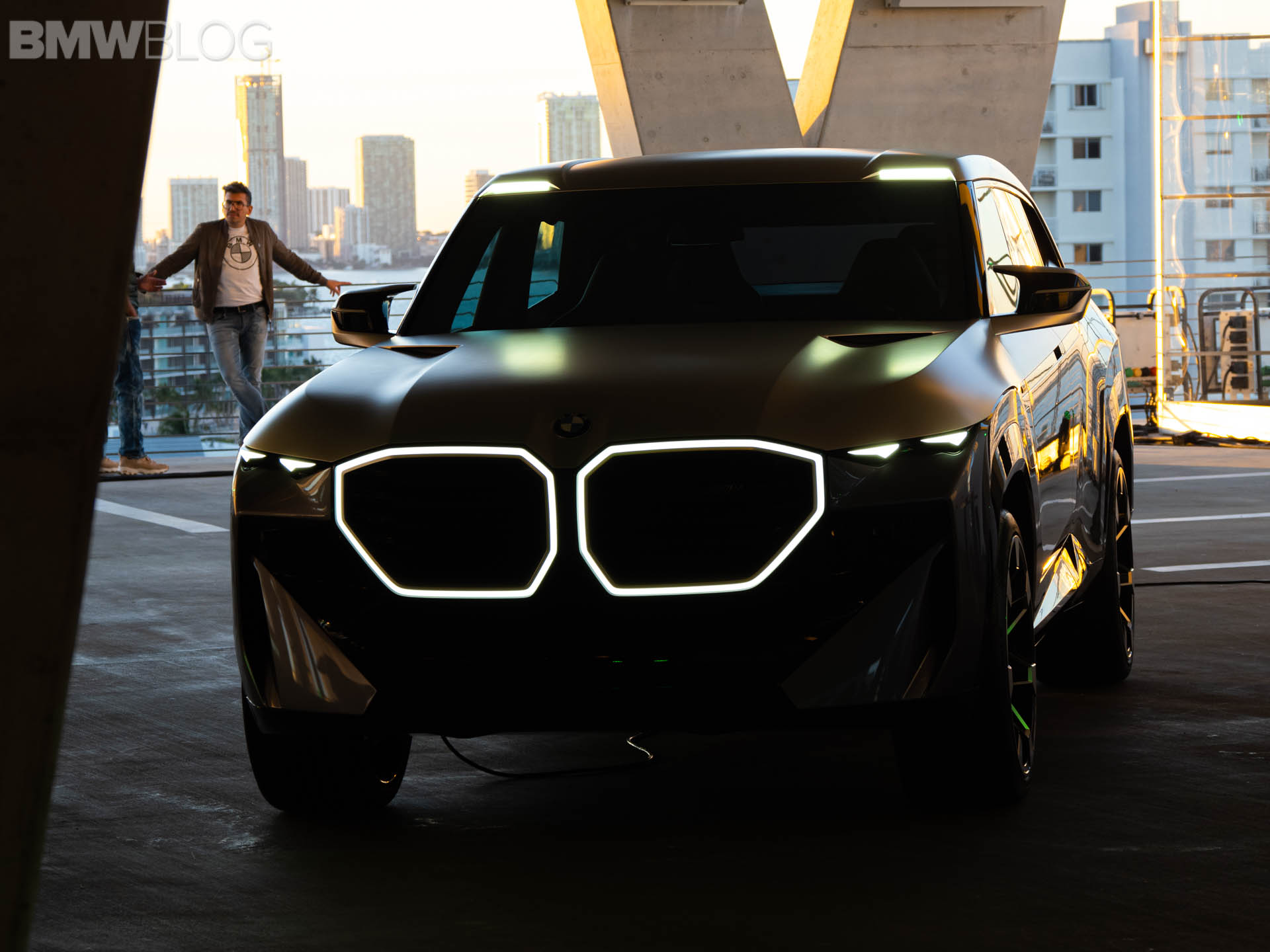 At the moment, there’s some confusion as to how BMW using design to distinguish its models. For instance, some cars get big grilles (7 Series, X7, and 4 Series) while other cars do not; next-gen 5 Series, 2 Series, and 8 Series. And yet, there seems to be any specific distinction– price, performance, or luxury — for why some cars have big grilles and others don’t. However, BMW is likely going to remedy that confusion a bit by making a clear-cut design distinction between its high-end luxury models and the rest of them.

Upcoming models like the 7 Series, X7, and even the XM will all distinguish themselves as high-end, premium models in BMW’s lineup, part of what BMW calls the “GKL” (Grand Klasse). Those models will get front-end design elements that they themselves will share but will be unique to only them. For instance, the new split headlight design and large kidney grilles will be unique to these high-end models moving forward. There may be other new design elements for those cars as well but we haven’t heard any other specifics yet.

What does that mean for current models that already have big grilles, such as the 4 Series, M3, and M4? We’re honestly not sure yet since a change in strategy and platforms will occur in 2025. The Bavarians are currently working on new designs for its upcoming cars but some of them are still likely in the sketching/design phase. The next generation BMW 3 Series and X3 won’t be out until past 2025, but their designs are likely frozen at this point. As far as the other models, like the new M3/M4 or 4 Series, there’s honestly no way of knowing what will happen to their design in the next generation.

Additionally, those aforementioned cars still have many years left in their life-cycle, so it’s likely that, even after their LCI refreshes, they’ll keep their designs. It will also remain to be seen how the EV-focused design and engineering strategy will influence future BMW models. 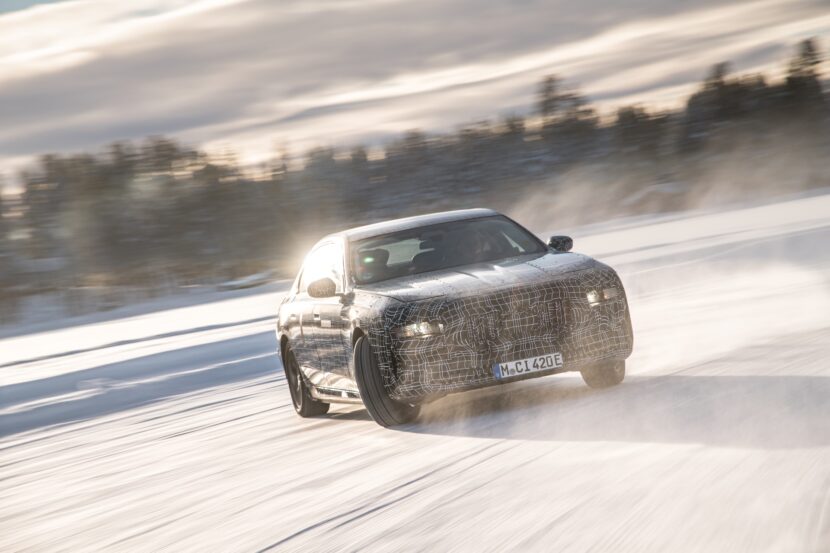 But for the next batch of new and high-end BMW models, the writing is on the wall. That means the next-generation 7 Series (as well as the all-electric i7 that comes with it), the X7 LCI facelift, and the upcoming XM will certainly stand out with a bold and daring design. We expect a specific set of homogenized design elements – split headlights and big grilles – to appear, along with plenty of luxury items inside the cabin. Top quality materials and trims are another differentiator, as well as the latest advancements in self-driving capabilities.

Come 2025, BMW will replace the CLAR architecture, that underpins almost all current BMW models, with the next-generation Neue Klasse, a flexible powertrain architecture. With that, a new design language might spearhead the next generation of BMWs. From a designer’s point of view, that could mean a blanche cart to pen a new generation of cars, an opportunity that only comes once in a lifetime. So the future of BMW design is equally exciting and intriguing.