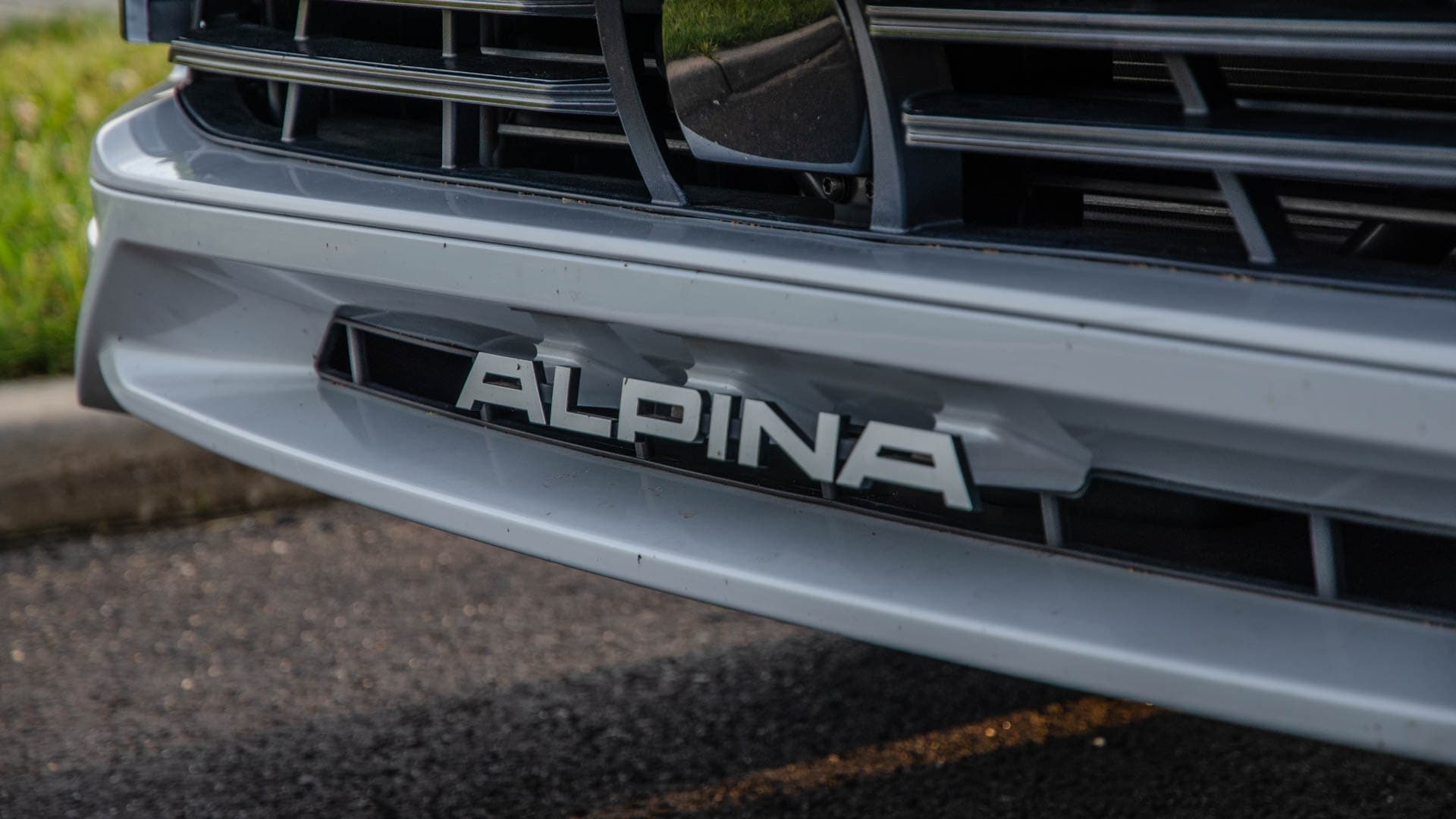 In case you were thinking that the ALPINA XB7 would to fix the split-headlight design BMW is seemingly going to run with on the next-gen X7, you are mistaken. The upcoming high-performance, full-size SUV from Buchloe was recently spotted out testing and it looks like it is also wearing a split headlight design on its front end. And while it may be a bit too soon to talk about a possible disaster on the design front, we have to admit we’re curious about how things might take shape. (We don’t own the photos but you can check them out here)

For quite some time now, the prototypes we’ve seen out testing have been sporting some very peculiar front ends. It started with the upcoming BMW 7 Series and it is now continued with the facelifted X7. It will be quite interesting to see how the SUV shapes up. That’s because, if on the 7 Series a drastic change is understandable (as it is a brand new model after all), on the X7 we’d be looking at a simple facelift. Normally, if sales are good, facelifts don’t really bring a huge change in design. 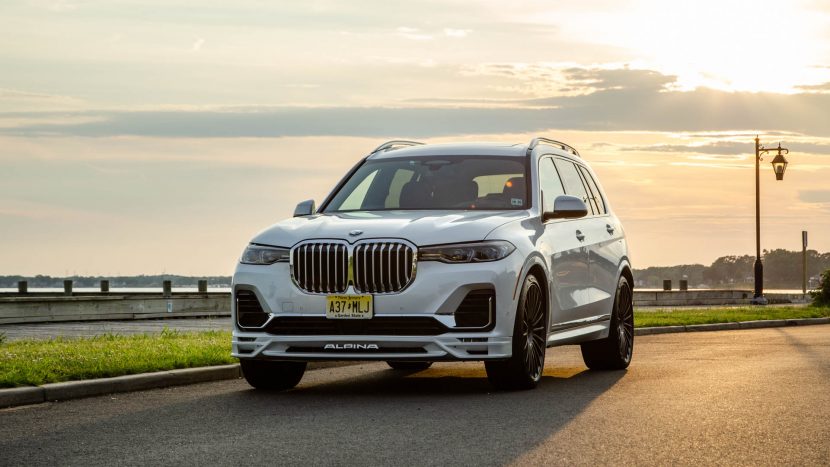 And the BMW X7 definitely sells well, so this is a very unusual move from the German car maker. The same can be said about the ALPINA XB7 but in the case of the Buchloe-based tuner/manufacturer, the Bovensiepen family has no say in how the end product shapes up. Therefore, what you’re see in these spyshots is a facelifted BMW X7 with the usual ALPINA bits applied to it.

Those include the new front bumper, a new rear bumper, side sills and the usual turbine-style wheels. The future ALPINA XB7 might also use the new S68 engine that is said to make its debut on the new 7 Series and then the X7 facelift. It’s a replacement for the N63 4.4-liter twin-turbo V8 and it is said to pack even more power. That said, it will be interesting to see what ALPINA does with it, since the German company managed to squeeze over 600 horsepower out of the old V8.