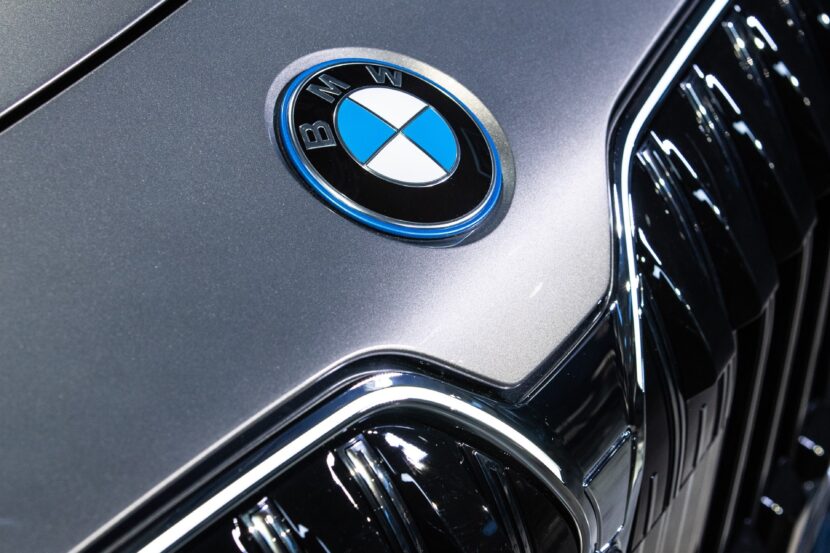 Most of the cars BMW sells in China are produced locally through its joint venture with Brilliance. However, the manufacturing plants in Shenyang don’t produce every single vehicle in the automaker’s portfolio, so some models… 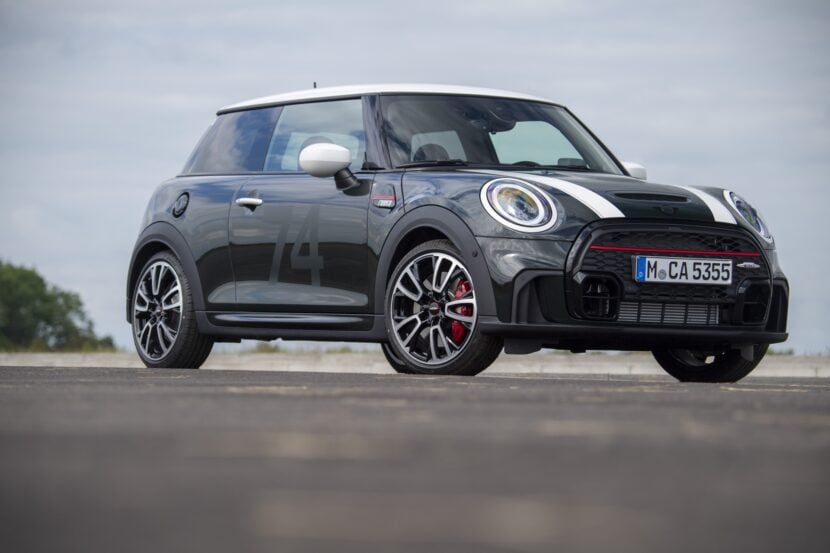 The BMW Group’s first quarter of the year had its ups and downs. On the one hand, the BMW core brand saw its sales decline by 7.3% to 519,796 units. On the other hand, M… 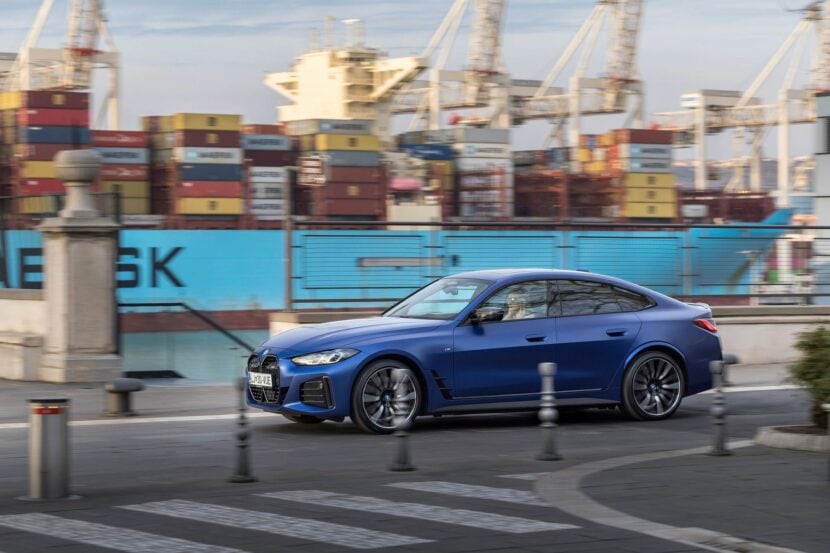 With the first three months of the year now over, automakers are publishing relevant data about sales performance from January to March. We’ve already learned the BMW core brand suffered a decline in demand of… 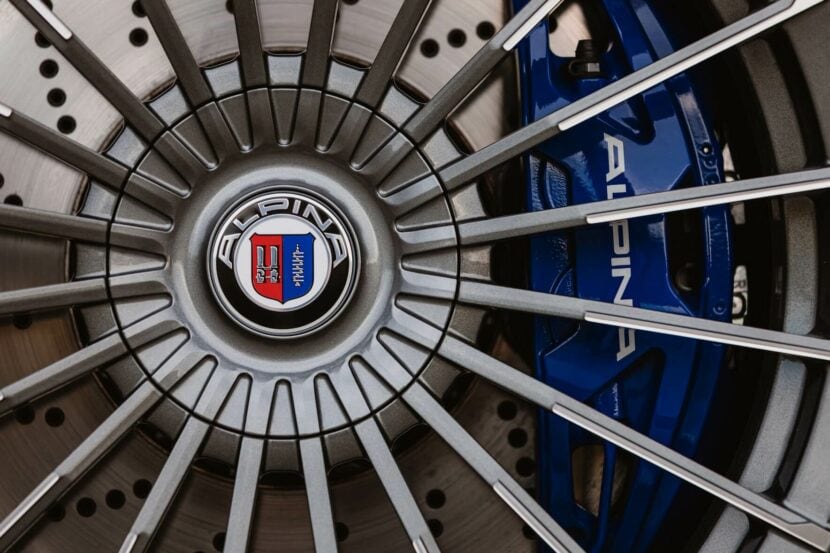 OPINION: ALPINA is Gonna be Just Fine Under BMW 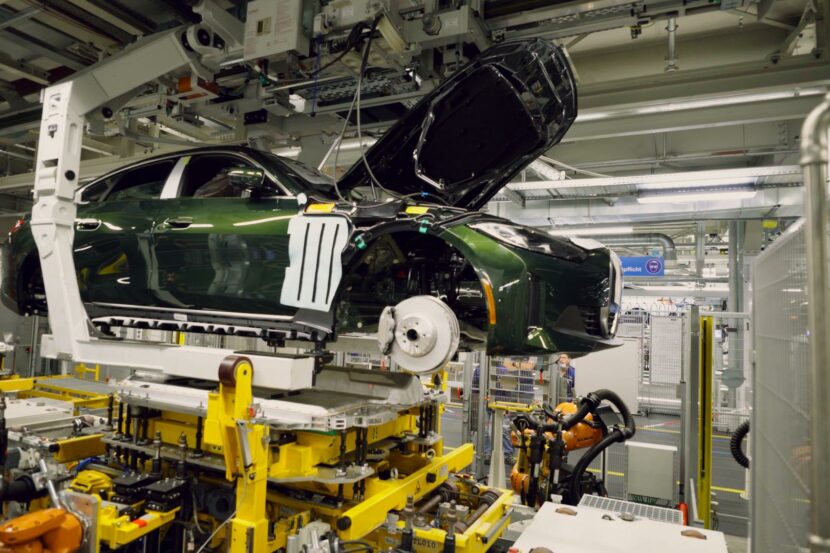 There’s good news to share for people who have placed an order for a new BMW or are about to. Specifically, we’re talking about the cars made at the German plants in Munich and Dingolfing…. 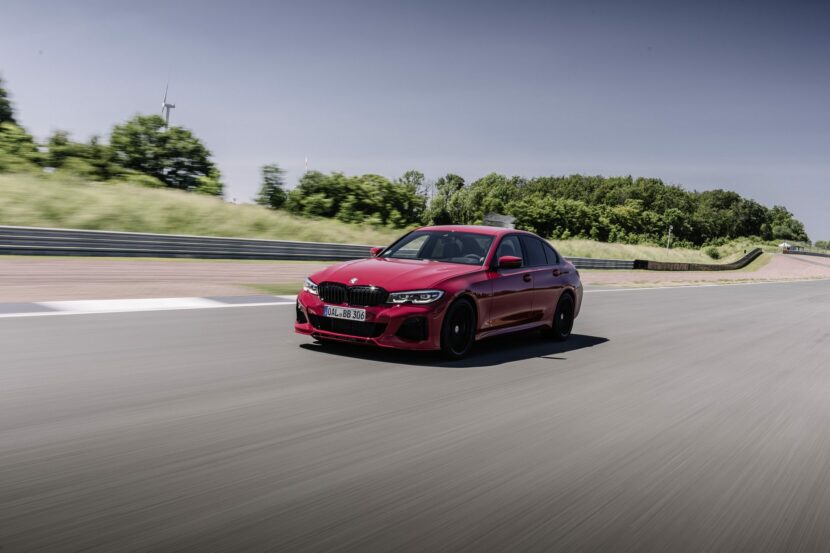 Will the US Market Get More ALPINA Models Now?

BMW’s recent acquisition of ALPINA made headlines yesterday and drew mixed reactions from fans of both brands. Some seem excited about the idea of BMW owning ALPINA, as it means more money and resources for… 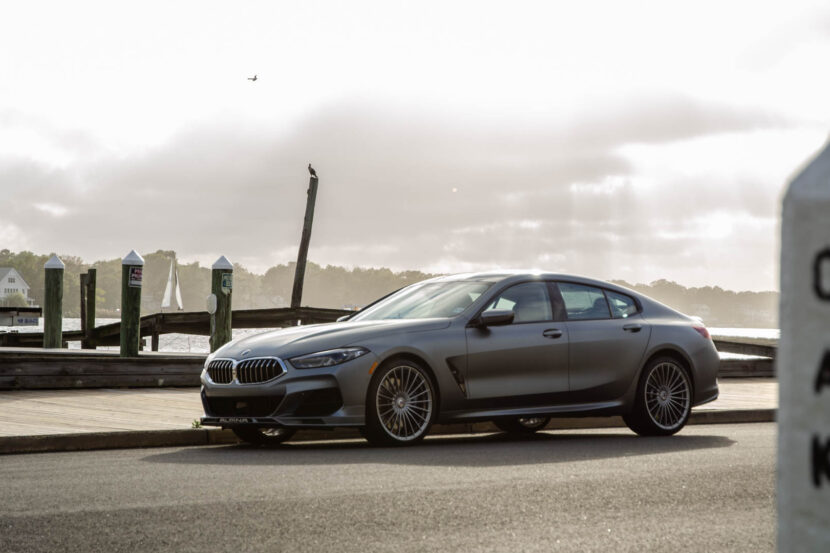 What Does the BMW Acquisition of ALPINA Mean for Future Cars?

BMW recently made it official — it bought ALPINA. After nearly six decades of partnership between the two brands, BMW has finally made the move to officially acquire ALPINA and all of its luxury know-how…. 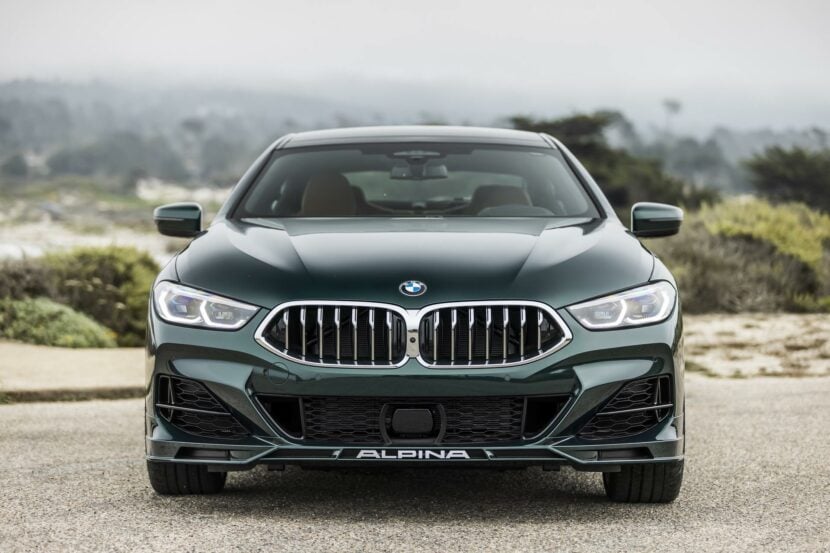 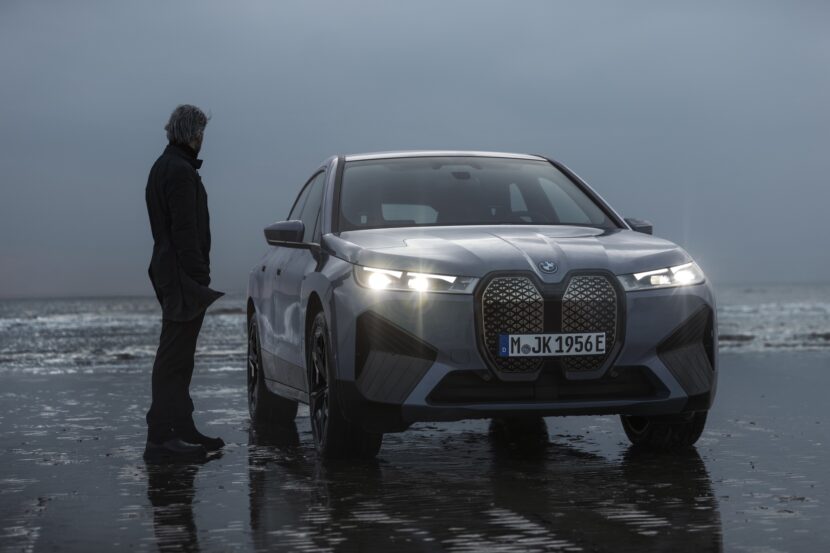 The numbers are in and it looks like China shows no signs of slowing down when it comes to its appetite for Bavarian cars. Several years back, China became BMW’s largest market worldwide, stripping this… 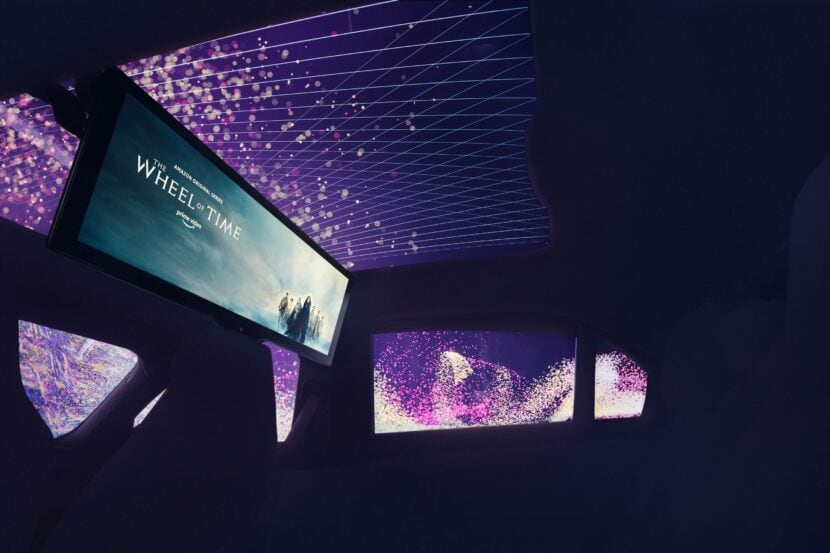 The iX M60 is BMW’s big debut this year at CES in Las Vegas, but your favorite brand has some other novelties on display in Sin City. One of them is the Theatre Screen serving…