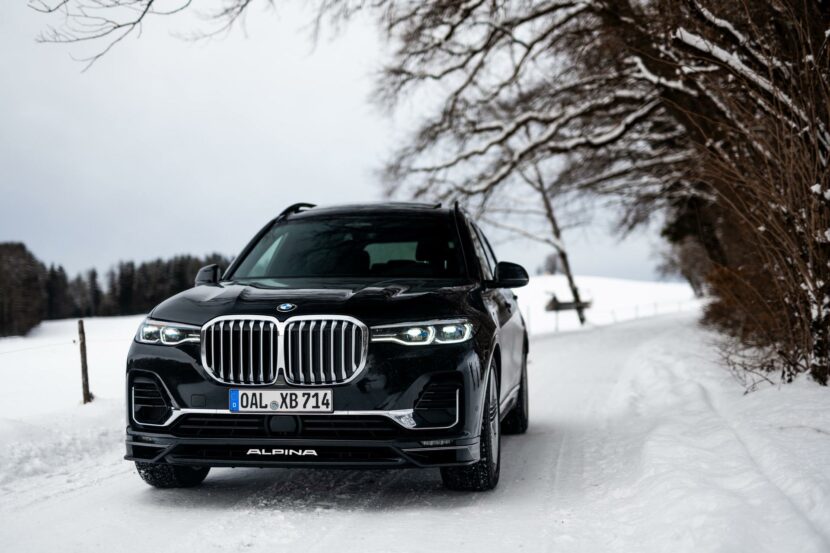 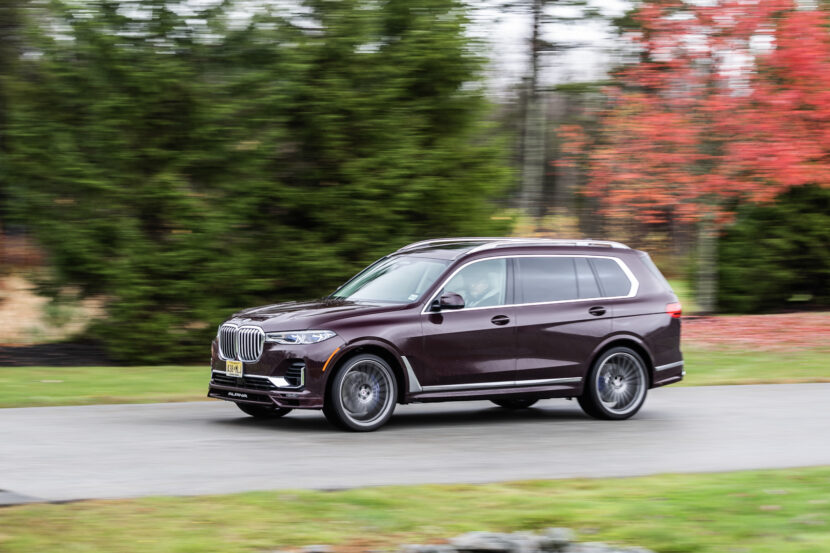 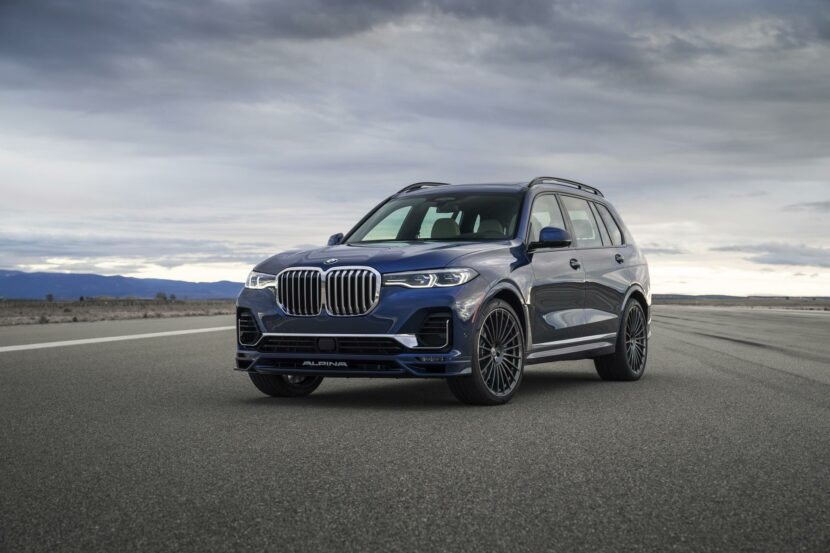 A lot of people have been wondering about the possibility of seeing a BMW X7 M model ever since the 7-seater first came out. And while BMW has been adamant that such a product won’t… 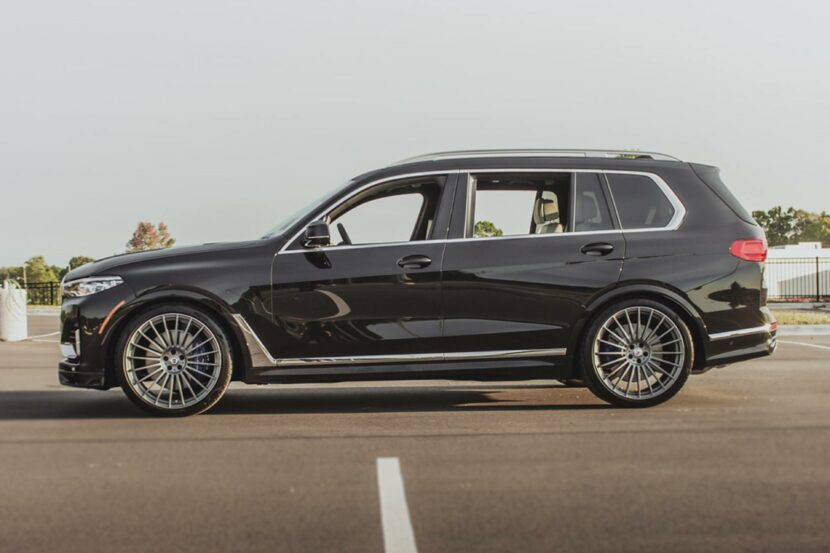 The new 2021 ALPINA XB7 sits at the top of the X7 lineup in the United States. It is arguably the most luxurious and classiest model offered by the Buchloe-based automaker, and it’s an head-turner… 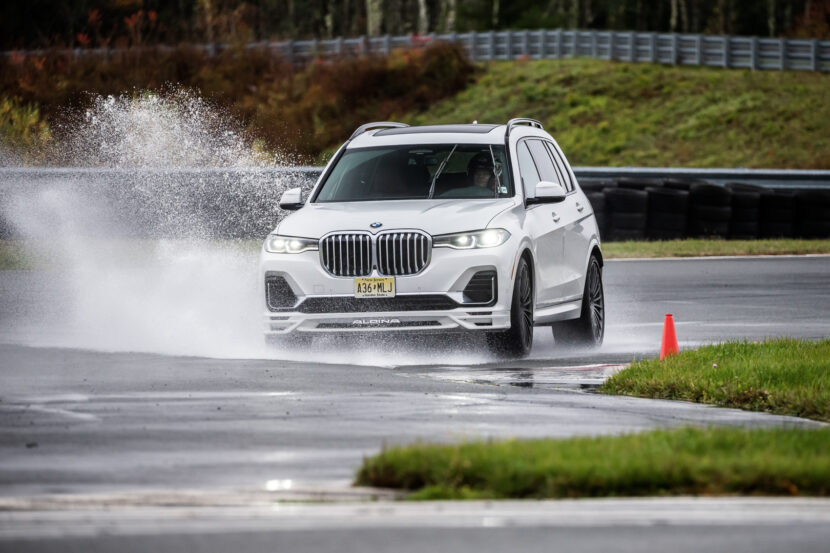 You can imagine my surprise when I walked out onto the track at Monticello Motor Club, for BMW’s recent test fest, to see several ALPINA XB7 models sitting in the pit lane. “We get to… 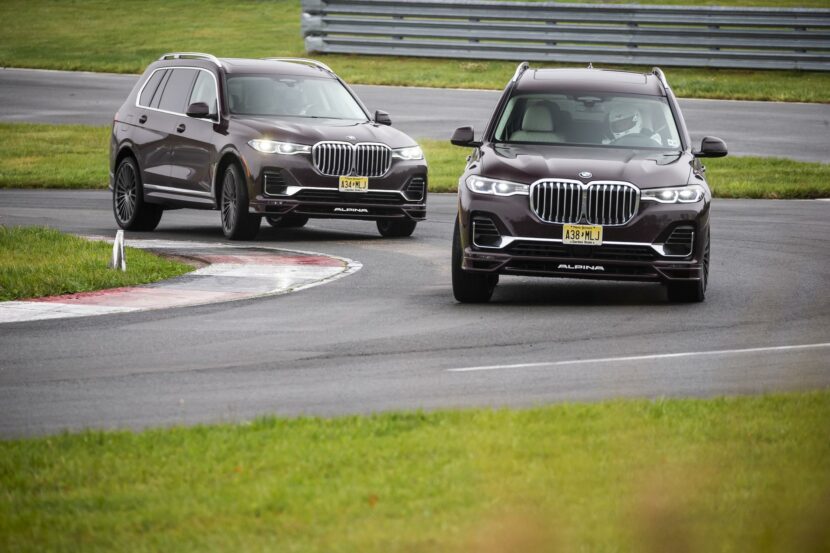 The beautiful Ametrin Metallic built a name for itself when the BMW X7 was introduced in 2019. It became even more famous after BMW decided to feature it on the M8 Gran Coupe. Fast forward… 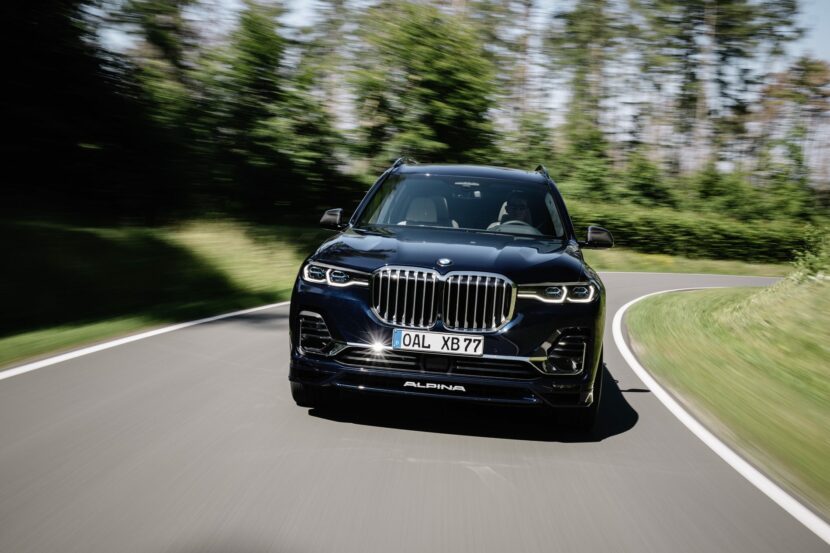 ALPINA XB7 sold out for 2020 production

Production of the 2020 BMW ALPINA XB7 has begun this week at the Spartanburg plant in South Caorlina. According to BMW of North America, the production slots for the calendar year 2020 have already been… 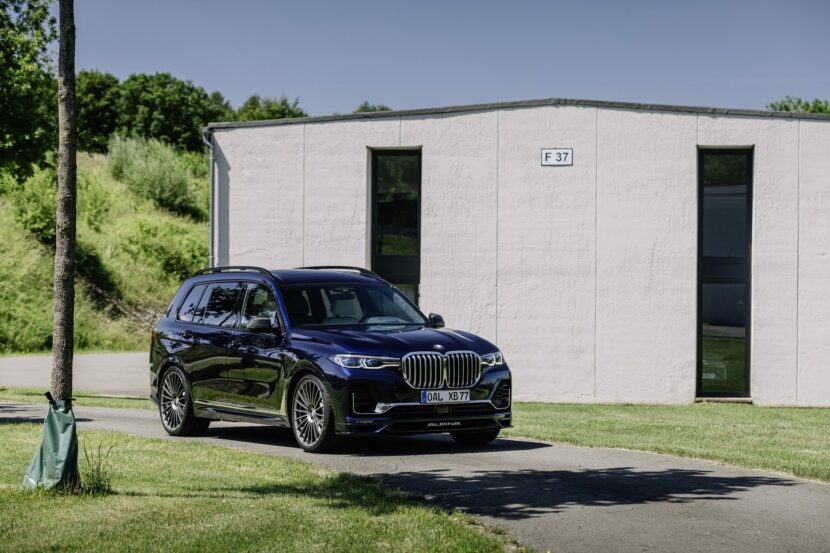 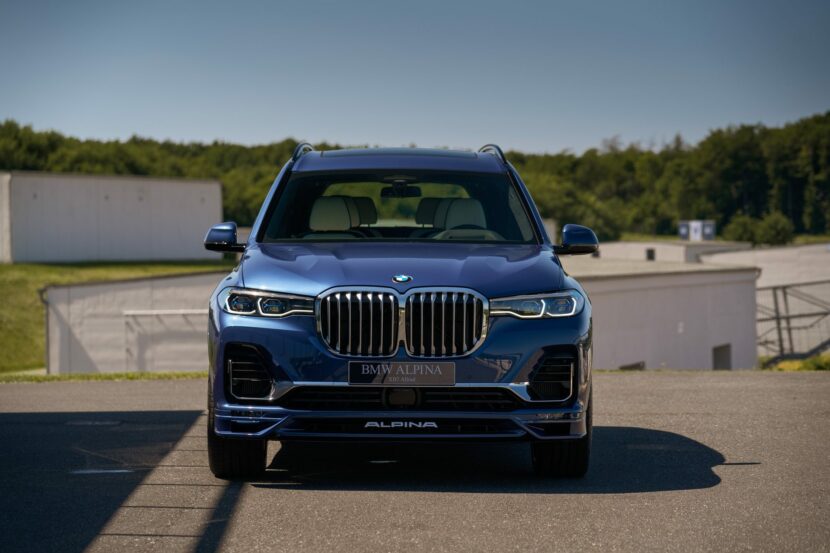 The ALPINA version of the BMW X7 was launched just a few weeks ago. It was dubbed ALPINA XB7, following the usual ALPINA naming scheme and is truly a BMW X7 M surrogate. However, due… 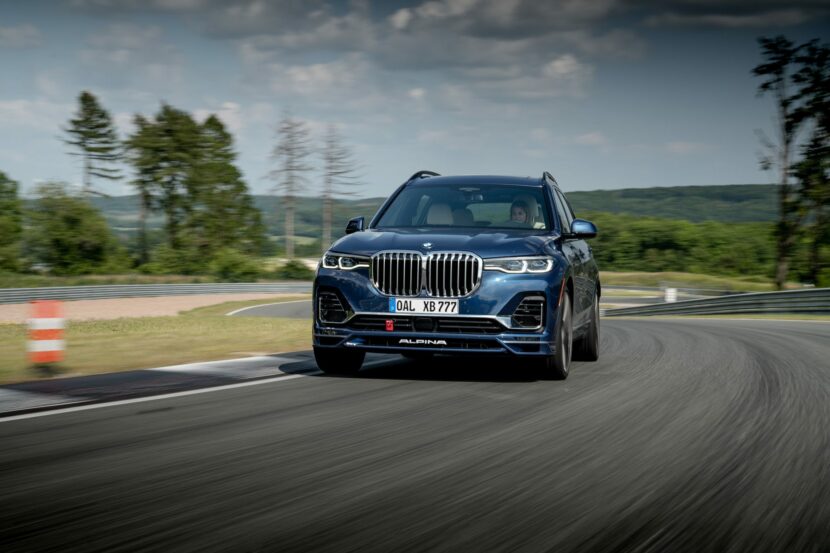 Today, we bring you some exclusive photos of the first ever BMW ALPINA XB7. The luxury SUV is currently tested in Europe, both on and off the track, and we got our hands on this…