Video: BMW M4 Competition doesn’t do that well in the Moose test

Home » Video: BMW M4 Competition doesn’t do that well in the Moose test 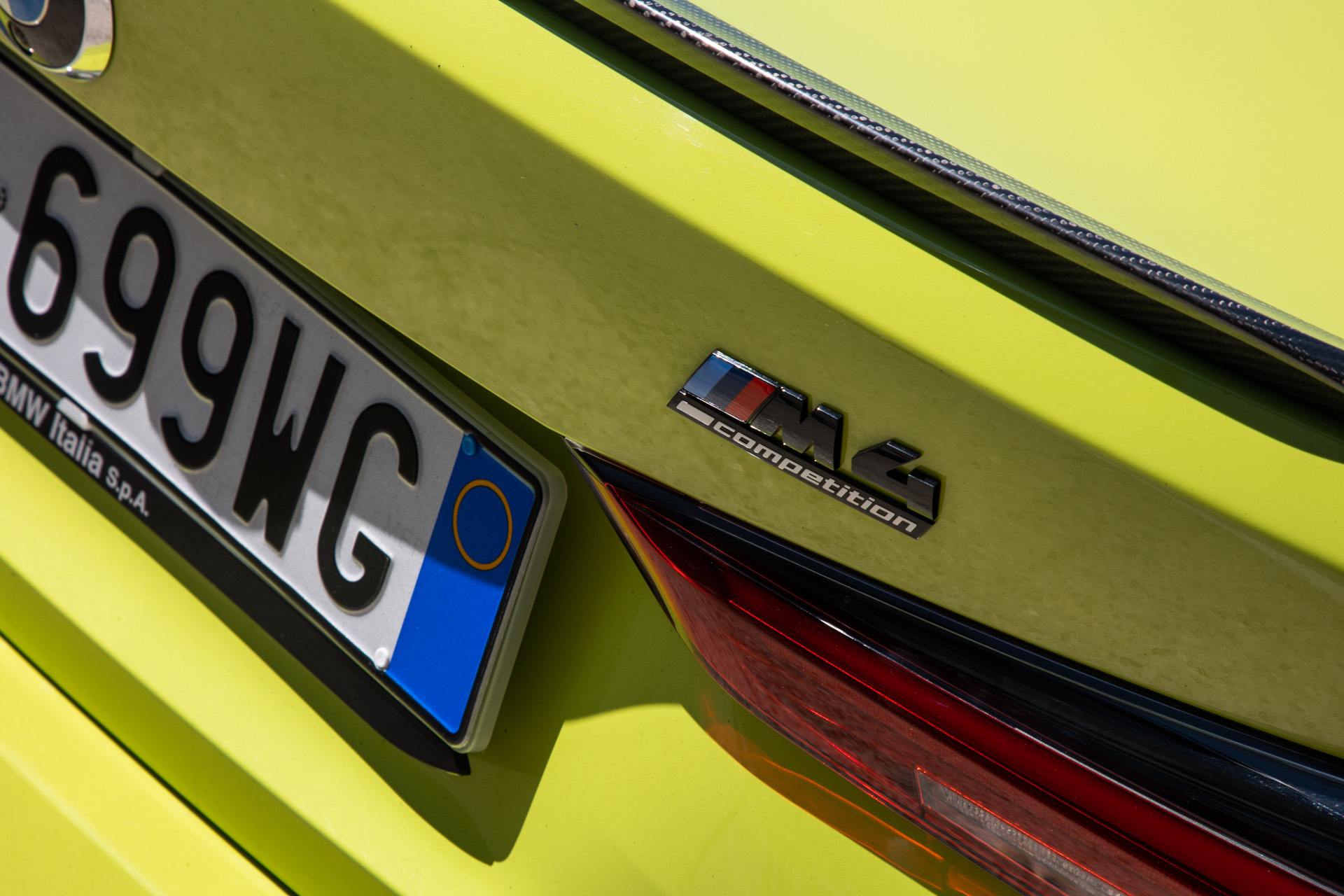 The Moose test has become a dreaded event in the view of many car makers. It’s truly a headache for a lot of them, including well-established manufacturers and their sports cars. The most recent example is the BMW M4 Competition. The new model was recently tested by the guys from km77 in Spain and, to put it mildly, didn’t exactly perform as you might’ve expected. After all, a sports car that was so revered by many, should have no trouble in such a test, right?

Well, it actually depends on the speed you’re carrying when entering the first set of cones, as it turns out. According to the video below, only at 76 km/h (47 mph) the car was controllable through throughout the test. Raising that speed by a measly 1 km/h led to a failure, as the M4 hit a cone with its rear left tire on the last obstacle. As a reference, the speed a car has to carry through the test in order to be considered a ‘pass’ has to be 77 km/h. Basically, the M4 failed. 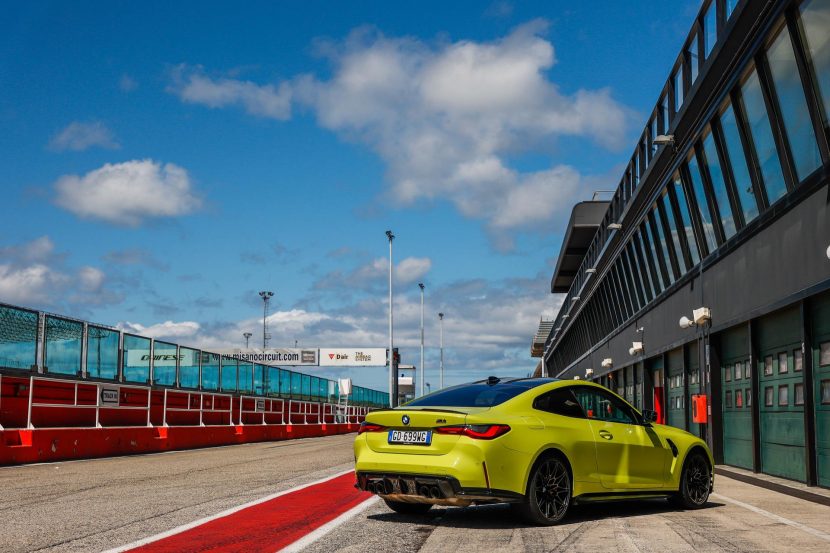 At 78 or 79 km/h things go even crazier. The problem, as it turns out, might be the incredibly good front axle grip. There’s no sign of understeer, and the front axle has so much grip that it forces the rear axle into a sort of pendulum swing, making it oversteer like crazy and, therefore, uncontrollable. It definitely seems like the M4’s a victim of its own greatness, if we can say so. Either way, its behavior is suspect and someone should probably take a look at this recording, and maybe do something about it.

The M4 Competition was also put through the slalom test and it passed with flying colors. That was one area where the front axle grip actually worked in its favor, as it allowed the driver to push the car to higher speeds while navigating between the cones.