VIDEO: Does the BMW iX3 Pass the Swedish Moose Test? 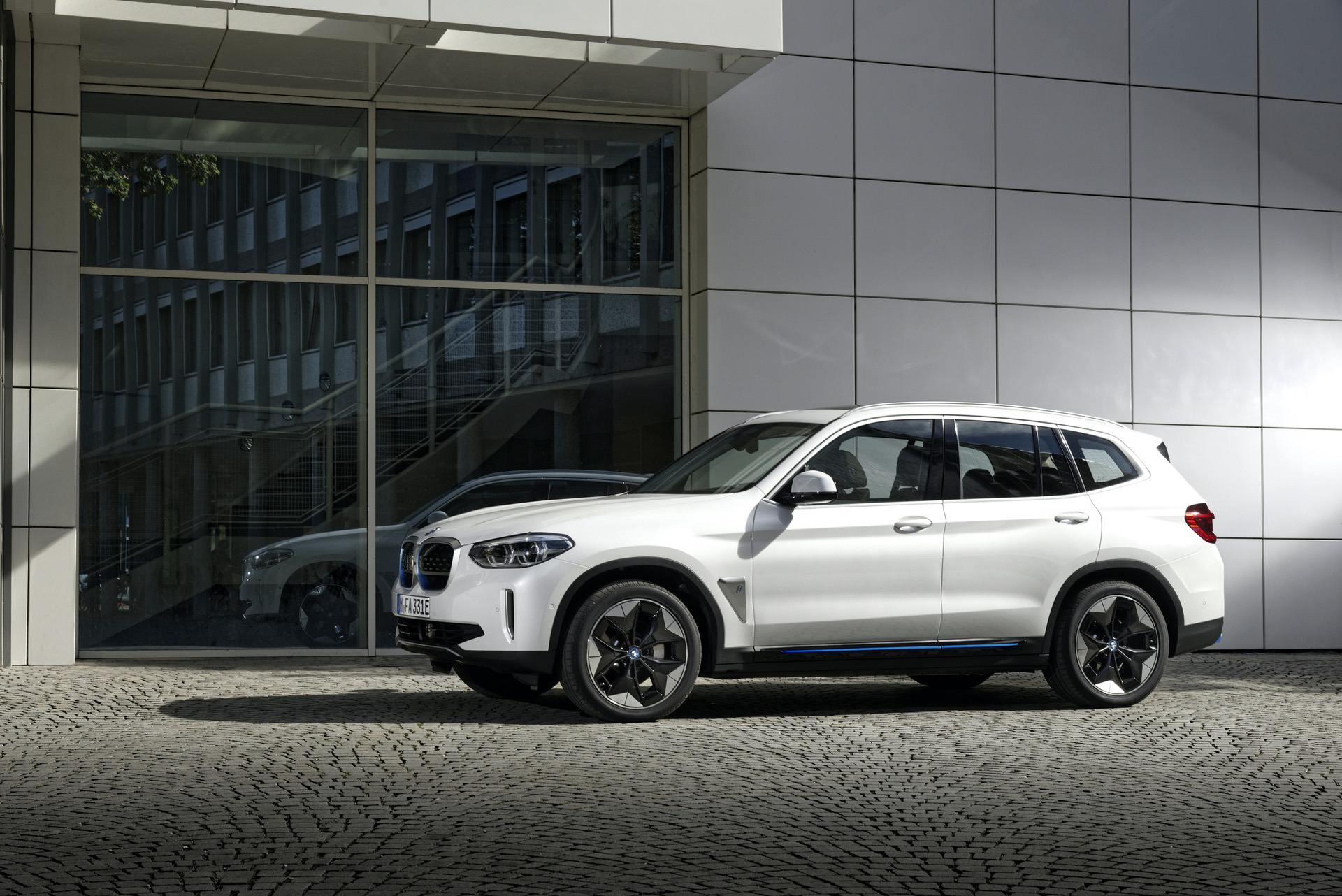 When BMW began developing electric cars, enthusiasts were hoping that the new EVs would keep the handling that BMWs have always been known for. With cars like the BMW iX3, which is an all-electric BMW that’s based on a standard BMW, you’d imagine that it would keep the standard car’s handling. So when the iX3 takes on the Swedish Moose Test, which tests a car’s ability to quickly swerve at high speed, you’d hope that it at least handles as well as the normal X3.

This new video shows off the BMW iX3 taking the Swedish Moose Test at around 45 mph. Surprisingly, it does quite well. For being a tall-riding crossover, with eco-minded tires, the iX3 is able to pass the test at 72.5 km/h (45 mph). In fact, it actually passes it seemingly easily. 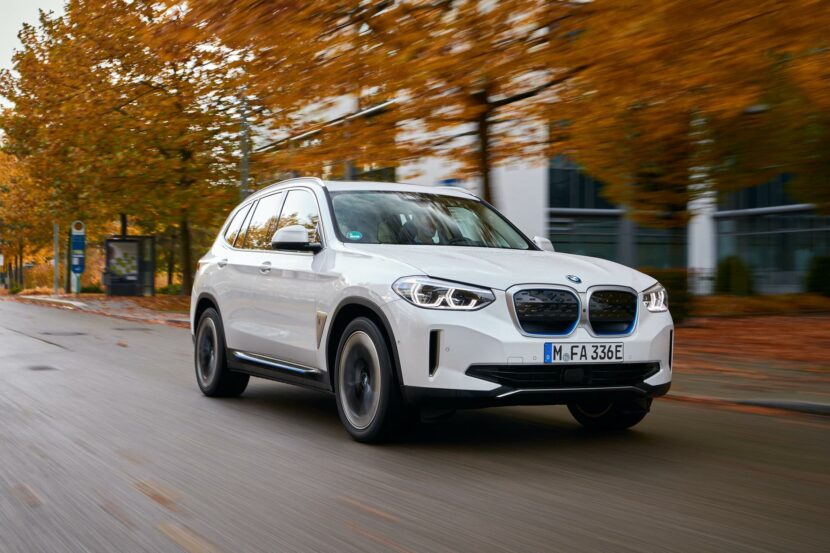 A lot of its body control likely has to do with its weight or, more precisely, the placement of its weight. The standard BMW X3 is already a surprisingly good SUV to drive, with a chassis that feels more balanced than most crossovers of its size. However, the BMW iX3 actually has a much lower center of gravity, as its massive battery pack sits in the belly of the chassis, thus lowering its center mass. That low center of gravity drastically reduces body roll and helps keep the car in check.

Admittedly, once the speeds bumped up just ever-so-slightly, up to 73.7 km/h (45.8 mph), the iX3 actually failed the test. It’s likely a tire issue, due to low rolling resistance rubber, or driver error, but the BMW iX3 seems to have a hard swerving limit of 45 mph. Still, it’s nice to know that at decently high speed, the all-electric iX3 can handle a sudden swerve with enough confidence that it safely maneuver around a moose, if the situation ever arises.