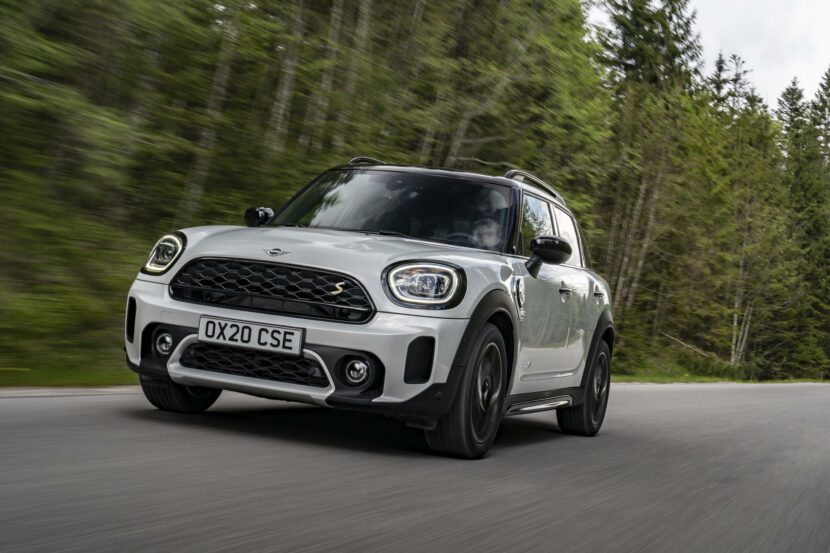 The MINI Cooper SE Countryman ALL4 PHEV has an impossibly long name for such a (relatively) small car. It’s the first and last version of the crossover with a plug-in hybrid powertrain since the next-gen model… 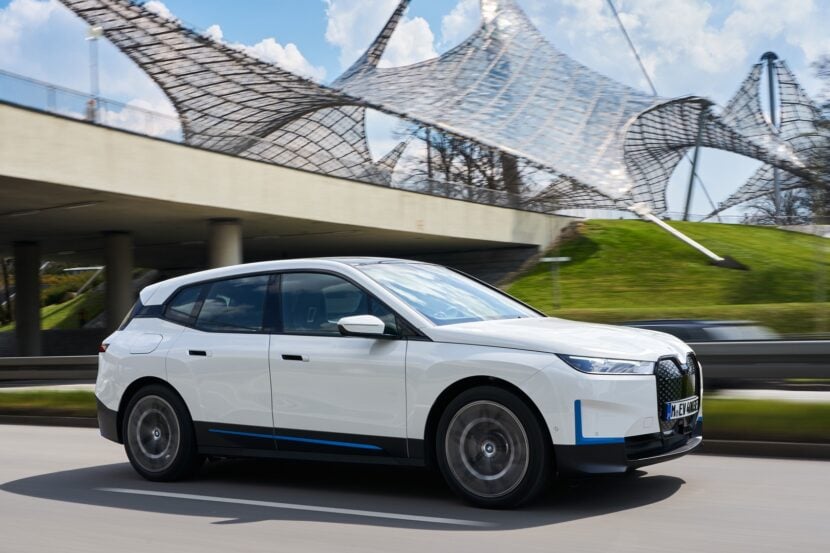 BMW’s latest electric vehicle isn’t exactly the Ultimate Driving Machine. The BMW iX is many great attributes; its comfortable, rides incredible well, has a fantastic interior, and offers good performance. However, it isn’t exactly a… 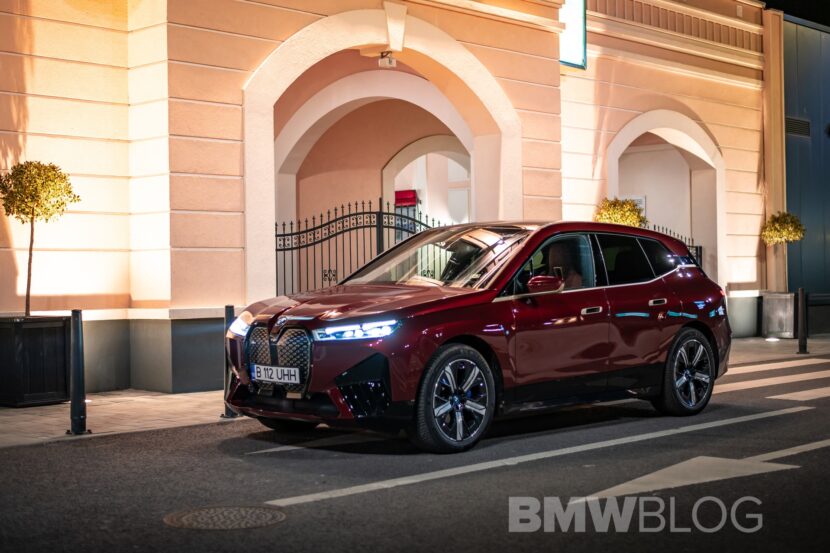 Watch How The BMW iX Behaves In The Challenging Moose Test

Colloquially known as the moose test, the evasive maneuver shows how a car behaves when attempting to evade an obstacle. The procedure has its origins in Sweden where evaluations were first made in the 1970s…. 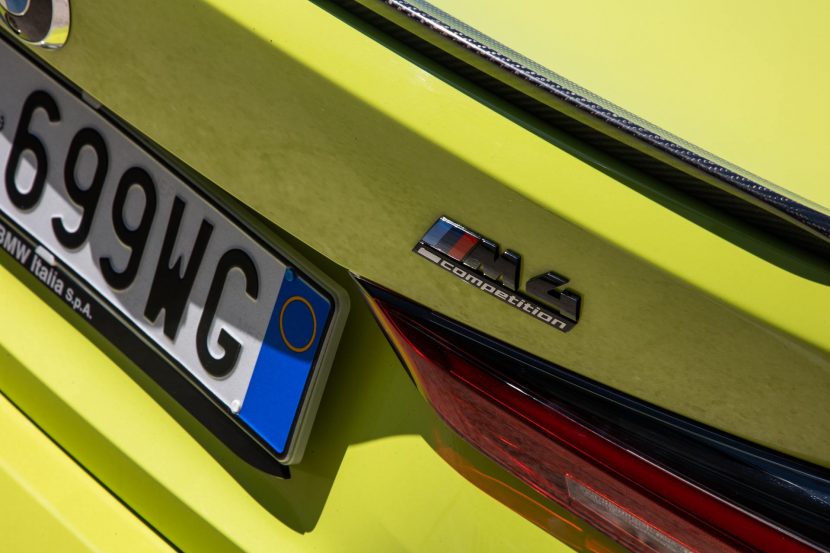 Video: BMW M4 Competition doesn’t do that well in the Moose test

The Moose test has become a dreaded event in the view of many car makers. It’s truly a headache for a lot of them, including well-established manufacturers and their sports cars. The most recent example…

VIDEO: Does the BMW iX3 Pass the Swedish Moose Test?

If there’s something we’ve established about the new MINI Cooper SE is its fun factor. The addition of the electric powertrain to that compact car turned it into a zippy model, despite the added weight….

Video: BMW 3 Series Touring does great in the Moose test

The time has come for the new BMW 3 Series Touring to get put through the controversial Moose test. Just like its brother, the 3 Series sedan, the Touring model had no issues in dealing…

The dreaded Moose test has claimed the reputation of several cars over the years. It’s not terribly complicated but it does push the cars to their limits in terms of grip and handling. The new…

The Moose test was designed to see how cars would react to an obstacle suddenly appearing in front of the car at high speeds. As it turns out, not all cars do great in this…