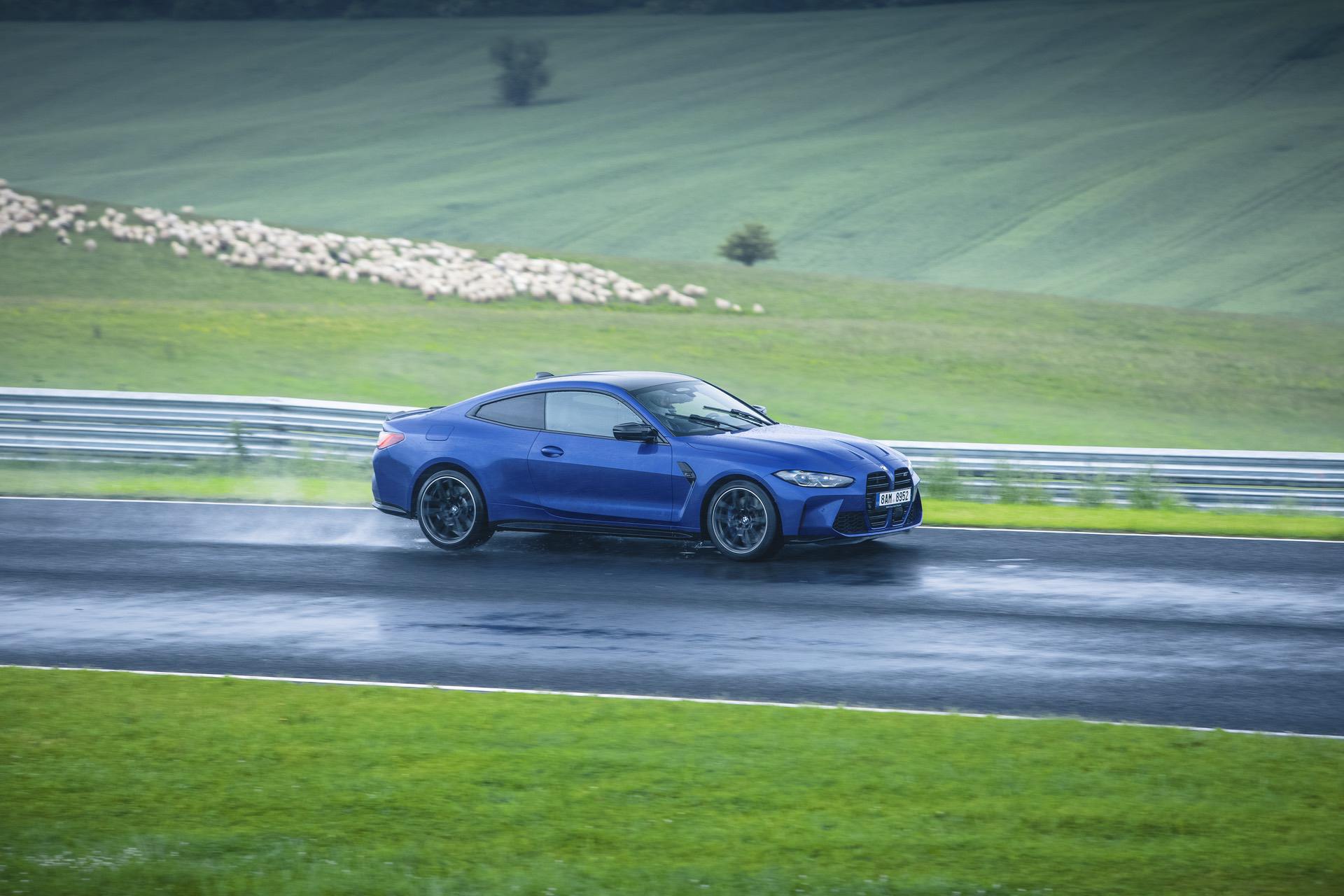 Tuning programs for the new BMW M3 and M4 models are slowly coming out building upon the S58 engine from the X3 M and X4 M high-performance SUVs. The guys from RaceChip have already developed an upgrade for the M4 and they did it by the book, as you would expect from a German tuner, with dyno runs and everything in between.

Just a few weeks ago, we checked out their video of the new M4 on the dyno, just to see how much power the car actually makes and compare the figures to the claims made by BMW. According to RaceChip, their prototype car was making 542 HP instead of the claimed 510 and 20 Nm of torque on top of the 650 written down on the spec sheet. Those are impressive figures, of course, and to some extent, we were expecting them to be a bit higher than the claims. 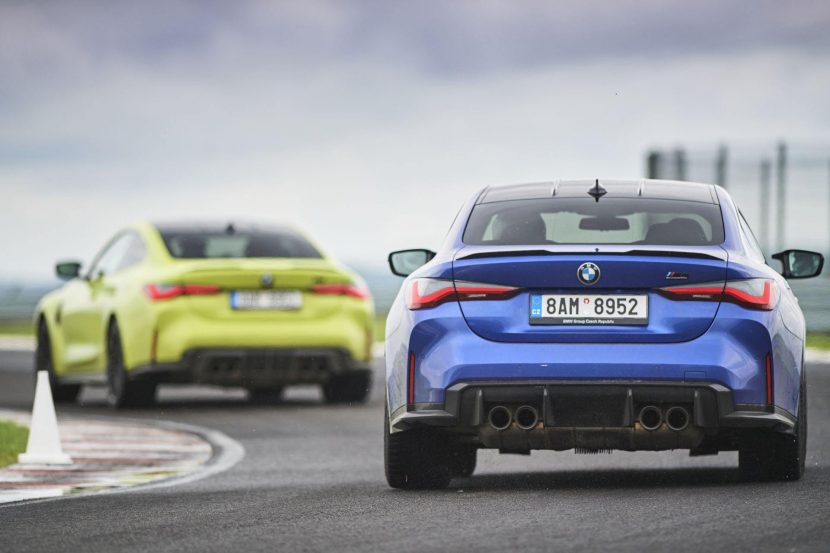 Today, they created a tune that is supposed to improve those figures even more. According to their measurements, the tuned G82 M4 makes 650 HP and 760 Nm of torque. That’s a drastic increase and a huge amount of power for a 3-liter mill. To put things into perspective, that’s more than the most powerful car BMW ever put into production: the M5 CS. According to their readout, the power at the wheels is 557 HP.

Of course, in their typical style, the guys take the car out for a spin afterwards, to test out the new setup. The main goal here was to see just how fast the car is between 100 and 200 km/h (62-124 mph). And the results are impressive. The tuned M4 is the fourth fastest car they ever worked on, with a time of 6.44-seconds. That makes it faster than the 63 S AMG GT 4-door Coupe, faster than the AMG GT-S and just  a bit slower than the Porsche 911 Turbo S at 6.39-seconds.