Now that the BMW 2 Series Coupe is out and about, it’s time to look forward to the main course in its line-up – the M2. This will most likely be the most fun to drive new BMW launched over the next 10 years and it could very well also be a last hoorah for compact M cars with an ICE under the hood. There’s a lot riding on the success of this car and the shoes the current M2 left to be filled are pretty darn huge.

Testing is currently underway and while we might’ve uncovered what the front end is going to look like, there are still plenty of details to be revealed in the final product. The latest set of spy shots of the car (check them out here) seem to suggest that the new M2 will not only have a different setup under the sheet metal but the interior might also have a special layout. That’s because this particular prototype seems to be sporting the next-gen iDrive screens introduced on the BMW i4 and BMW iX. 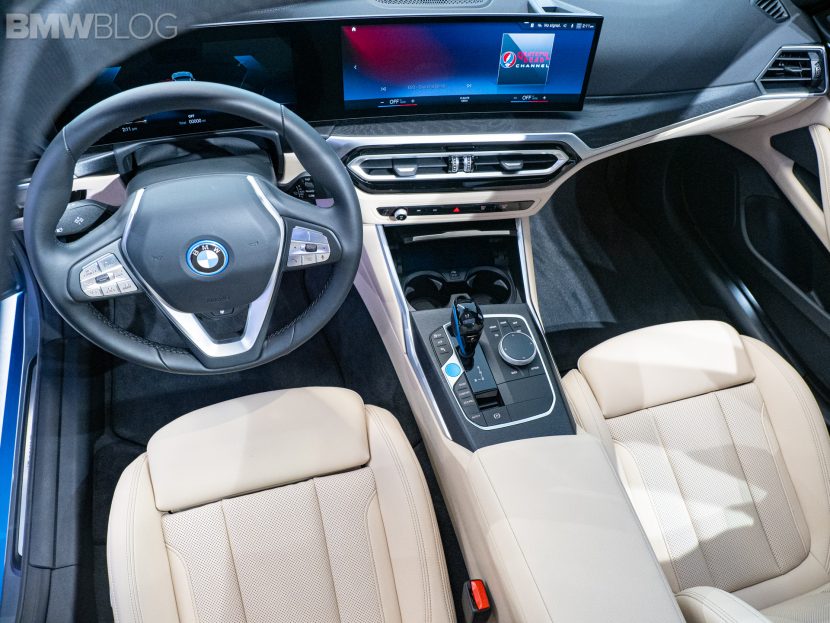 We already knew that all the BMW models will get this setup in the future, but considering the standard 2 Series Coupe is getting the current iDrive system, having the M2 with a different layout is an interesting move. It’s certainly meant to future-proof the car and it will be interesting to see how the dashboard shapes up with it. Those screens do look like they might be a bit too big for the compact interior of the M2, but we’ll have to wait and see the final product before passing judgement.

As for the technical side of things, the new M2 will get the same S58 engine as its bigger brothers. It will likely have around 480-490 HP and it will be Euro 7 compliant. According to our sources, the G87 M2 will be available with both a manual and an automatic gearbox, and will send power to the rear wheels alone. Scheduled to enter production in late 2022 at the Mexican plant, the first models to run off the assembly line will be celebrating the 50th anniversary of the BMW M division so they might be collectable.