Upclose with the new BMW i4 electric car – VIDEO

Home » Upclose with the new BMW i4 electric car – VIDEO

Alongside the BMW iX xDrive50 in Los Angeles, we also had the chance to see the all-new BMW i4 eDrive40, the entry-level version of BMW’s new electric sedan. While the more powerful, sportier looking i4 M50 is the sexier car and the one we’d normally prefer to see, having the i4 eDrive40 on hand was actually a good thing. Most customers aren’t going to buy the M50 and, instead, will opt for the less expensive model. So being around it gave us an opportunity to get acquainted with the volume seller. 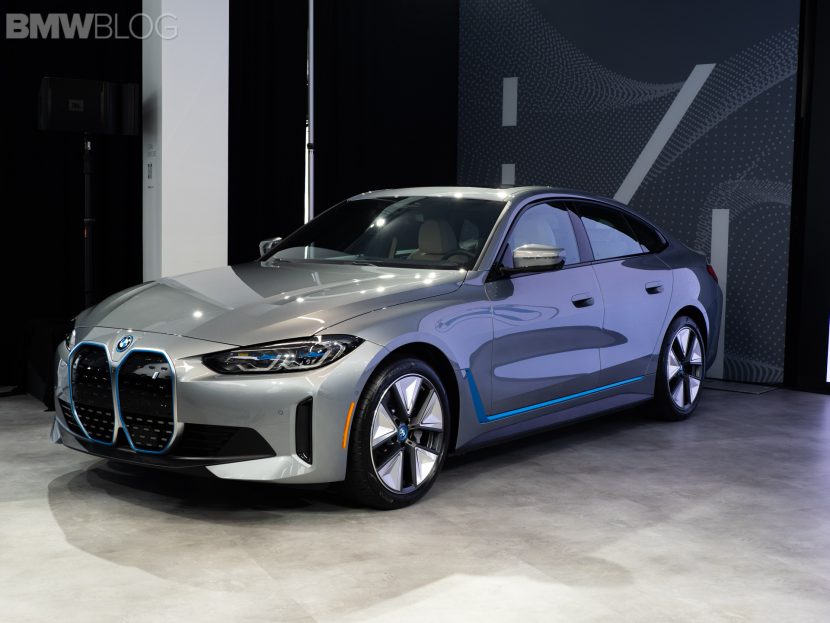 The BMW i4 eDrive40 uses a single, rear-mounted electric drive unit that makes 335 horsepower and 317 lb-ft of torque. It will have a range up to 300 miles and a 0-60 mph time of around 5.7 seconds. The i4 delivers a drag coefficient (Cd) of just 0.24 for the i4 eDrive40. Both i4 models get an 81.5 kWh net-energy battery pack (f 83.9 kWh gross) that’s as sustainable as absolutely possible. The high-voltage battery in the i4 is comprised of four modules with 72 cells each and three 12-cell modules.

The BMW i4 is the fastest charging Bimmer yet, along with its new BMW iX sibling. The i4 can charge at up to 200 kW, with a compatible DC fast charger. At that speed, the BMW i4 40 can recharge 102 miles of range in just ten minutes, while the i4 M50 only gets 87 miles of range in the same time. It can also charge at 11 kW from a Level 2 home charger, which will take eight hours to fully charge the battery. Though, that’s perfect for an overnight fill up. 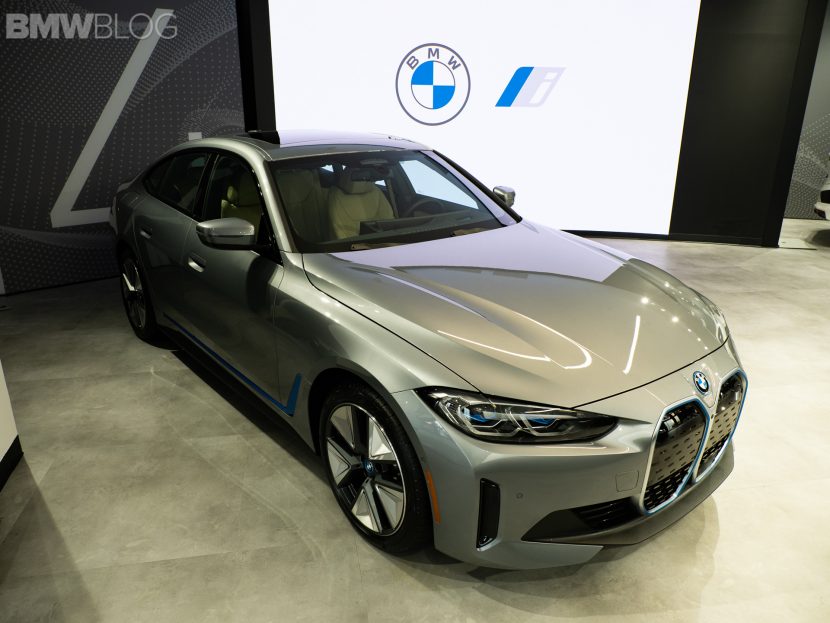