Electric MINI Pacesetter will be racing up the Goodwood Hill Climb 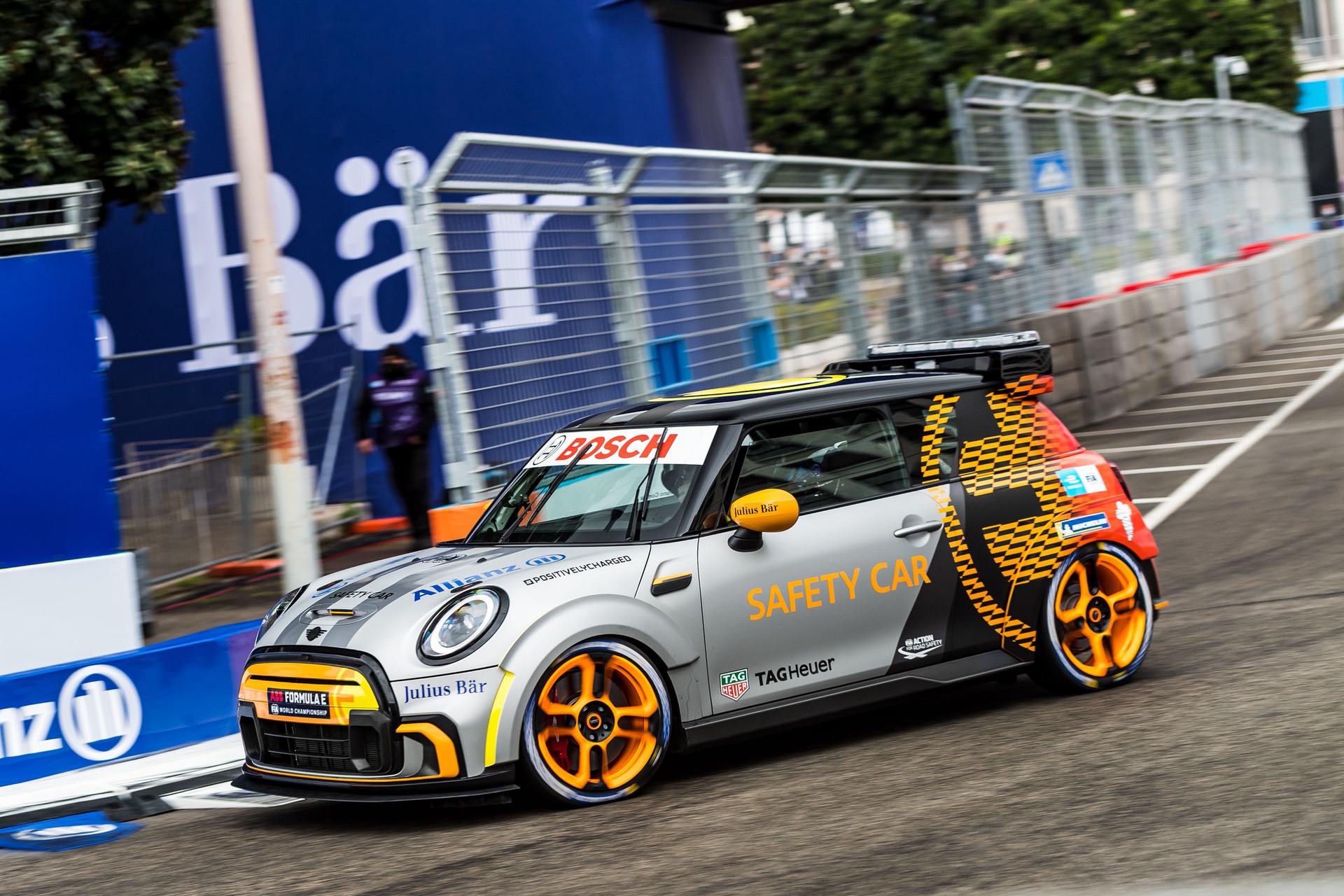 The 2021 Goodwood Festival of Speed will take place this month, marking a return to form for the event that gathers gearheads from around the world. Next week we’ll be seeing a lot of world premieres taking place in Goodwood and a lot of great cars just doing their thing. One of them will be the MINI Electric Pacesetter, the Formula E safety car being earmarked for a run at the famous Goodwood Hill Climb.

The electric MINI Pacesetter will be driven by none other than Charlie Cooper, the grandson of the famous John Cooper who worked on the original Mini to make it sportier for the first time. Charlie Cooper is now a MINI Ambassador and he will be the one to take the great-looking Formula E Safety Car up the hill.

He’s not the only celebrity that will be on hand there either. Rally legend, Paddy Hopkirk will also be at the MINI stand on Saturday, July 10, in case you want an autograph. 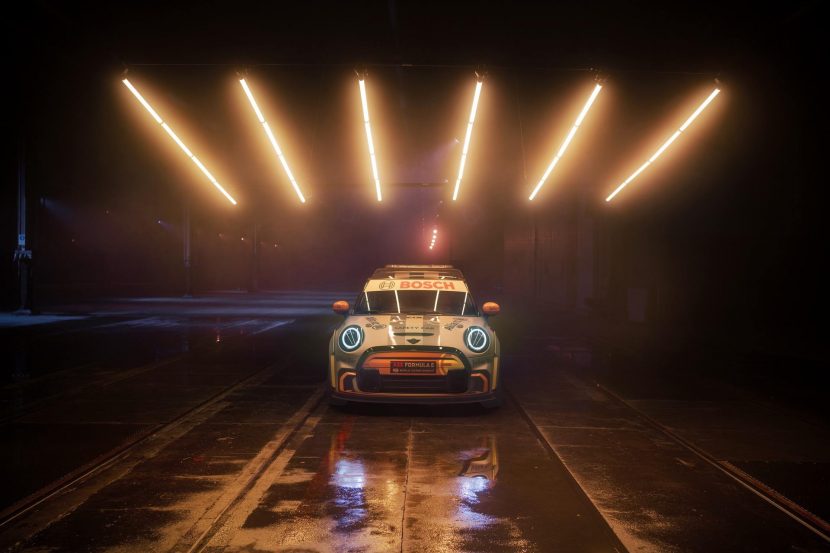 As for the car itself, it’s widely considered a prelude to the all-electric MINI JCW GP model the British brand is working on. You can see that everywhere, as the MINI Pacesetter has almost the exact same body as the JCW GP. The same fenders, front bumper, rear bumper and even wheels are present. Sure, since this is a Safety Car, you do get a light bar at the top of it but that’s understandable and increases the coolness factor.

Inside the cabin things get more interesting. Everything seems to be exposed carbon fiber, including the steering wheel and center console. It ditches the typical infotainment system for a carbon fiber circle that reads “Be Safe, Stay Healthy”. There’s a roll cage in the rear and, as you can expect, there are no rear seats.

The racing buckets, complete with four-point harnesses, are also made from rigid carbon fiber but feature 3D-printed removable cushions, which has a semi-organic looking composition.