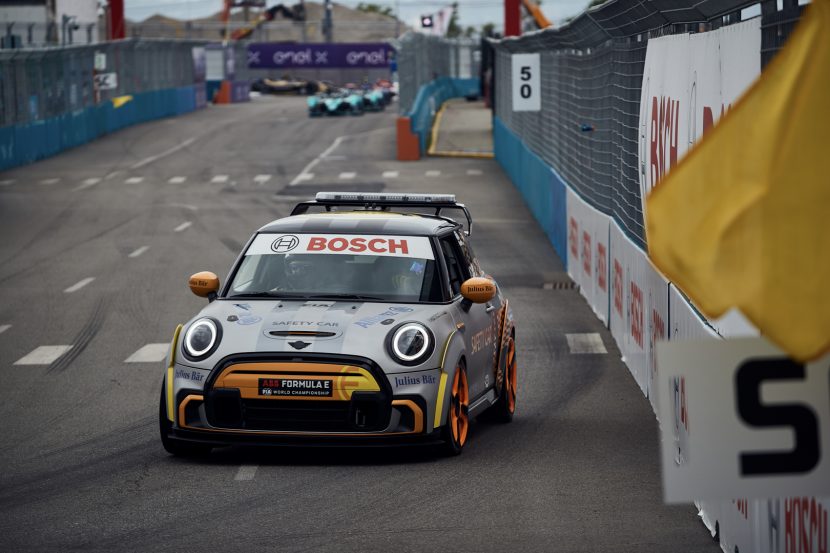 This past weekend, at the Formula E New York City E-Prix, in Brooklyn, New York, the MINI Pacesetter made its official U.S. debut. Its worldwide debut was previously in Rome, Italy, earlier this year, but… 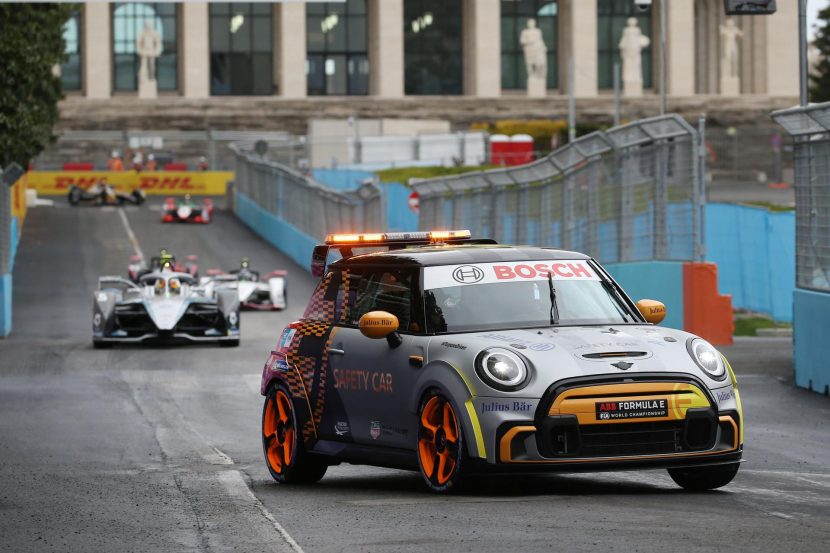 The MINI Electric Pacesetter is definitely one of the coolest electric cars out there today. Even though you can’t buy it, since it was only developed to be used in Formula E as a Safety… 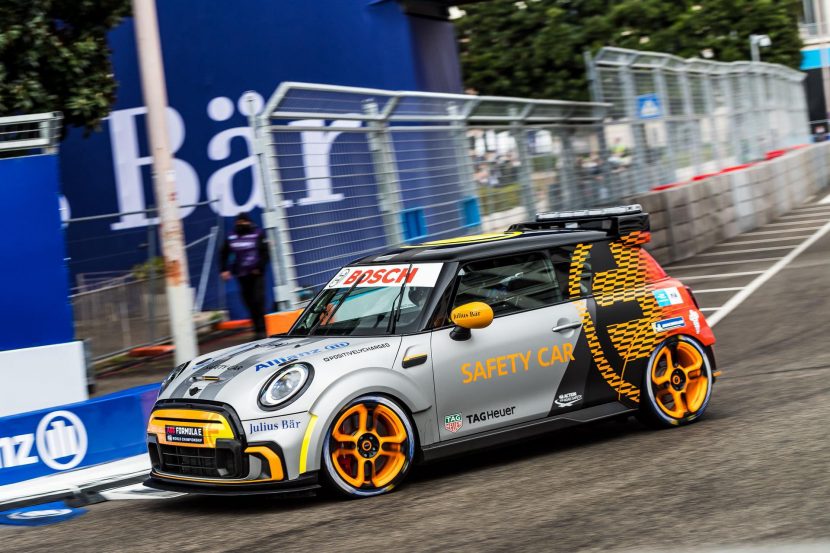 Electric MINI Pacesetter will be racing up the Goodwood Hill Climb

The 2021 Goodwood Festival of Speed will take place this month, marking a return to form for the event that gathers gearheads from around the world. Next week we’ll be seeing a lot of world… 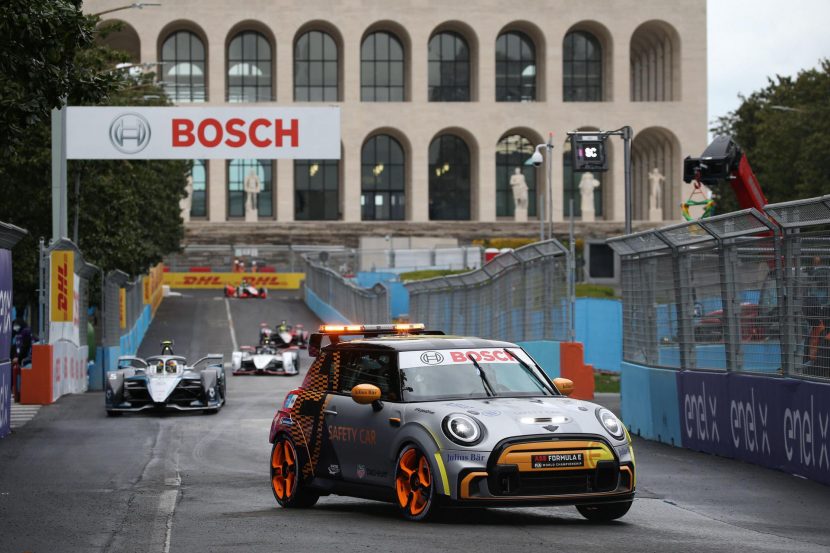 The new FIA Formula E Safety Car from BMW made its debut at Rome E-Prix: the MINI Electric Pacesetter inspired by JCW. And it was an eventful race for this electric MINI. In light of…