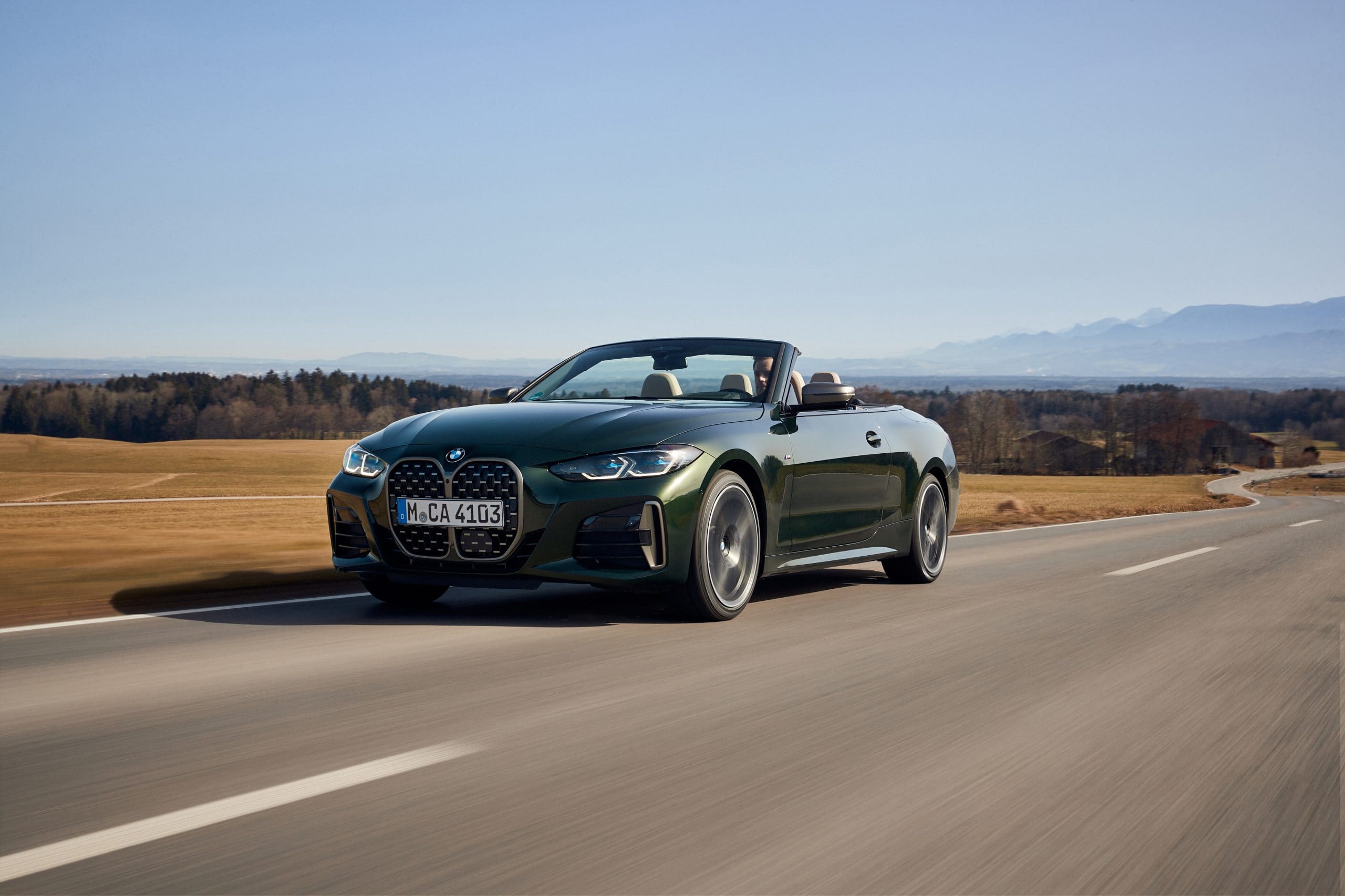 BMW just announced that the 4 Series range will get several new models starting this summer as well as more than a few color choices and trims. The arrival of the 4 Series convertible will be celebrated with the introduction of more choices than ever meant to allow you to customize your car however you feel like. Starting this July the 4 Series model range will also include two new all-wheel drive models. 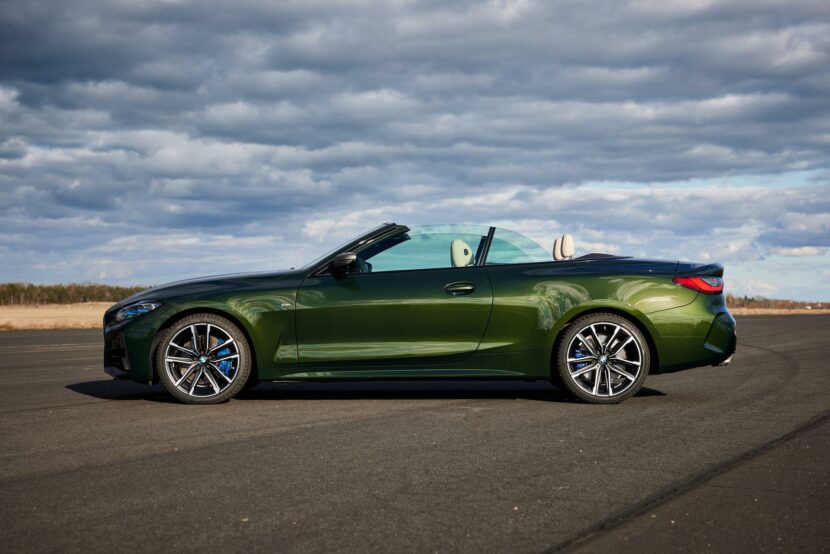 The BMW 430i and 420i models will now be available with xDrive all-wheel drive. With a maximum power output of 245 hp, the BMW 430i xDrive Coupe accelerates from 0 to 100 km/h in 5.7 seconds which is 0.1 seconds faster than the rear-wheel drive model.

For the BMW 420i xDrive Coupe with 184 HP this figure is 7.8 seconds which is 0.3 seconds slower than the rear-wheel drive version, mainly because of the added weight of the all-wheel drive system. Both models are equipped as standard with an 8-speed Steptronic transmission. 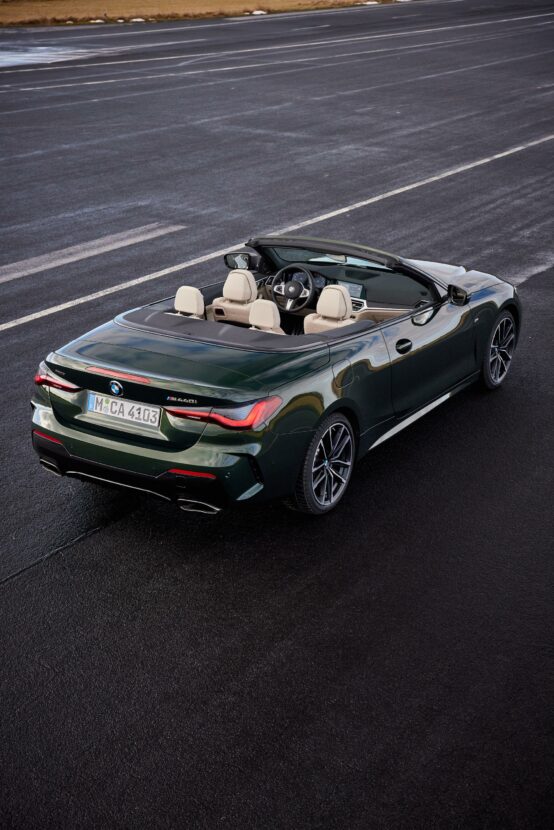 However, at the top of the model range, the trend is going the opposite direction. That’s because starting this summer, the M440i will be available with rear-wheel drive only around the world, not just in the US, as it was the case up until recently. However, the power remains stuck at 374 HP. The RWD car takes a just 4.8 seconds to sprint from a standstill to 100 km/h, which is 0.3 seconds slower than the all-wheel drive version. 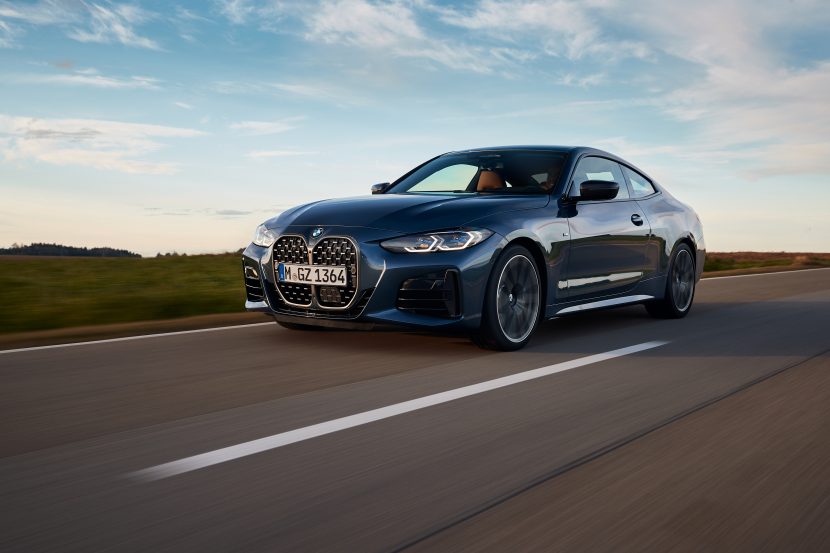 The Convertible range is getting a new engine variant too, the 430d. With a total output of 286 HP and 650 Nm of torque, this will be one of the fastest 4 Series convertible models available, at 5.8 seconds to 100 km/h. This will be a mild-hybrid model while the engine uses two-stage turbocharging.

Regardless of the model you go for, the choice of exterior colors will be extended. New to the range are the BMW Individual color Aventurin Red metallic and the variant M Brooklyn Grey metallic, both of which are available in conjunction with the model M Sport and the BMW M automobiles of the BMW 4 Series.

As a new optional feature for the interior of the BMW 4 Series Coupe, seat surfaces in perforated Sensatec can be ordered. These are available with a choice of four colors. From July 2021, these upholstery variants will also be available for the BMW 3 Series Sedan and the BMW 3 Series Touring in conjunction with the optional sports seats as well as the Aventurin Red color.