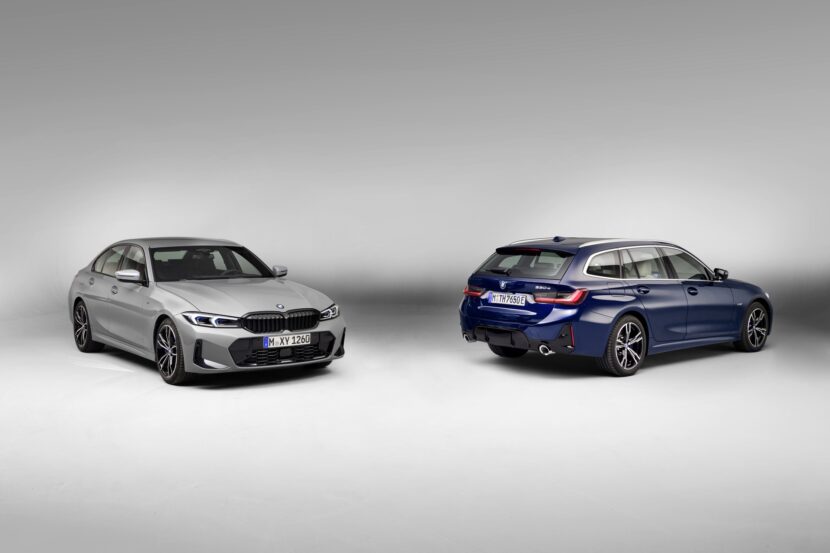 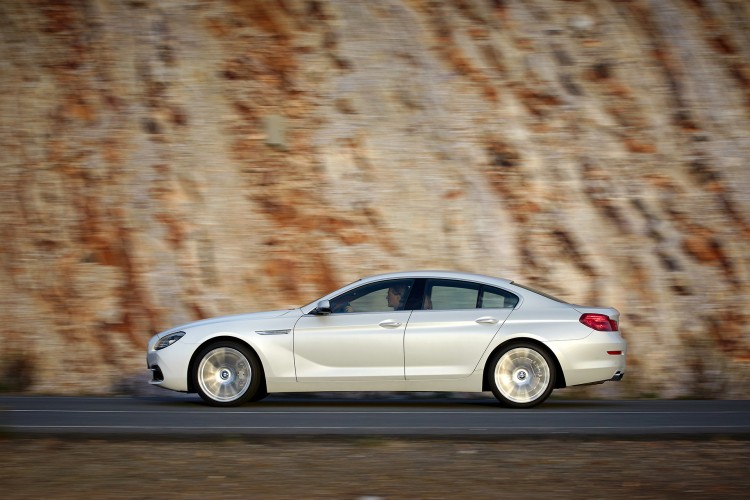 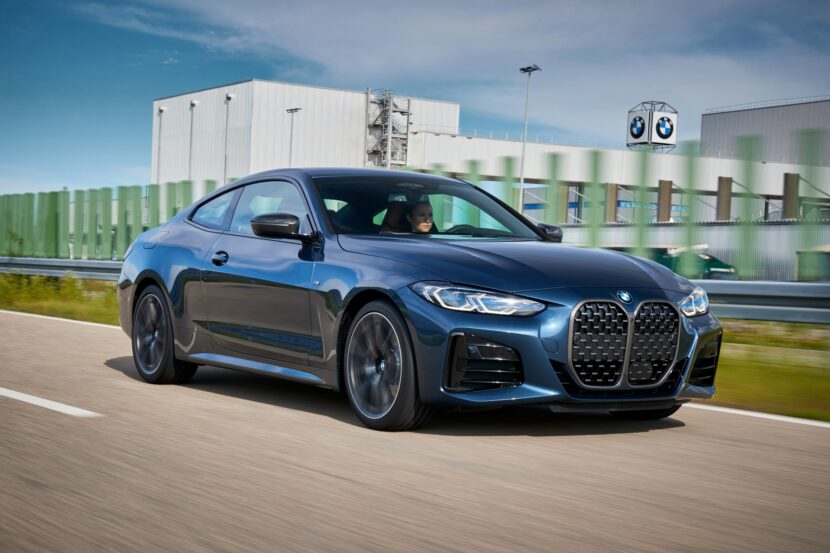 A veritable Internet sensation among car enthusiasts, Arthur Tussik is widely popular for his skills (and patience) when it comes to body repairs. We’ve featured him on a couple of instances in recent months, after… 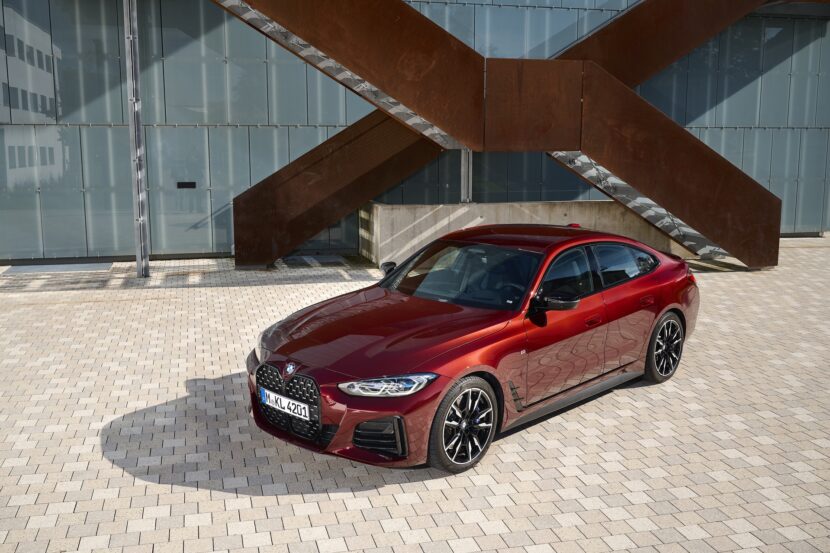 In a rather interesting turn of events, the guys from CarWow decided to drag race the BMW M440i Gran Coupe against a car that’s a bit out of its league, the Audi RS5 Sportback. This… 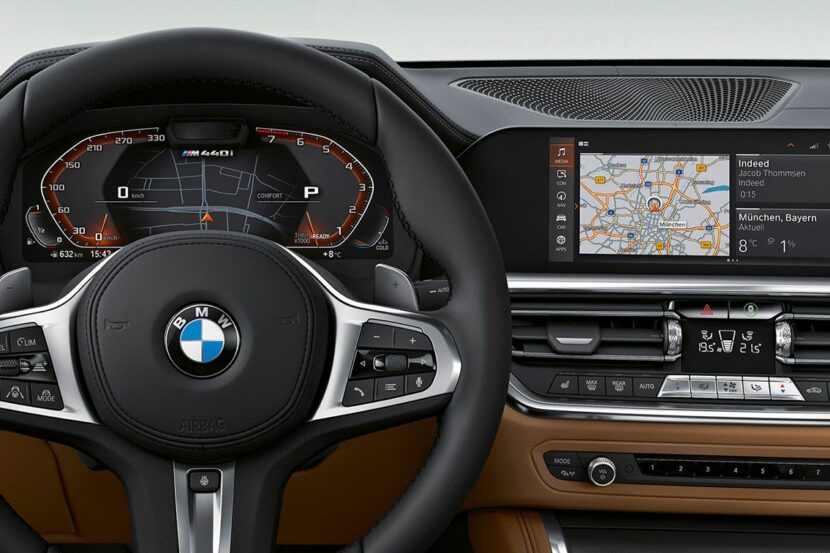 JD Power is known for carrying out a series of satisfaction studies, focused on various topics. The most recent study aims to rate  infotainment systems based on customers’ satisfaction. Among the winners was the BMW… 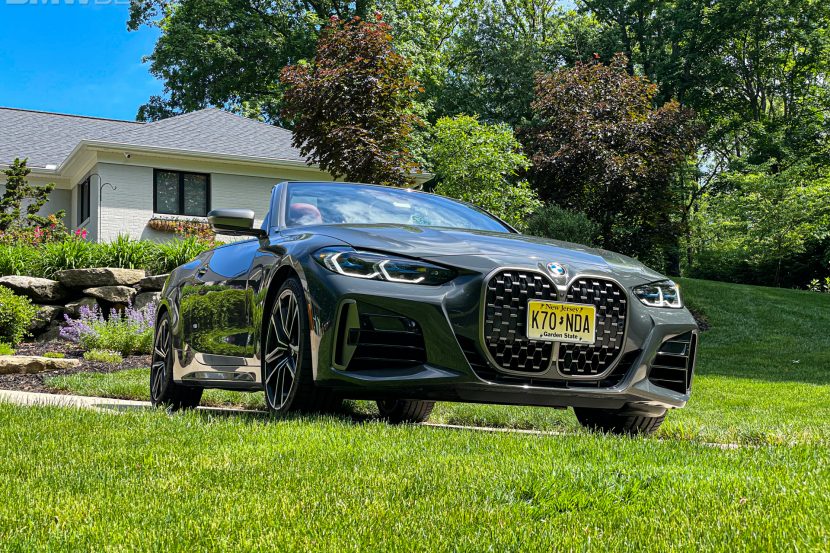 The saying “They don’t make them like they used to anymore” applies perfectly to John Davis, the presenter of MotorWeek. The man has a golden voice that was seemingly designed in a lab in order… 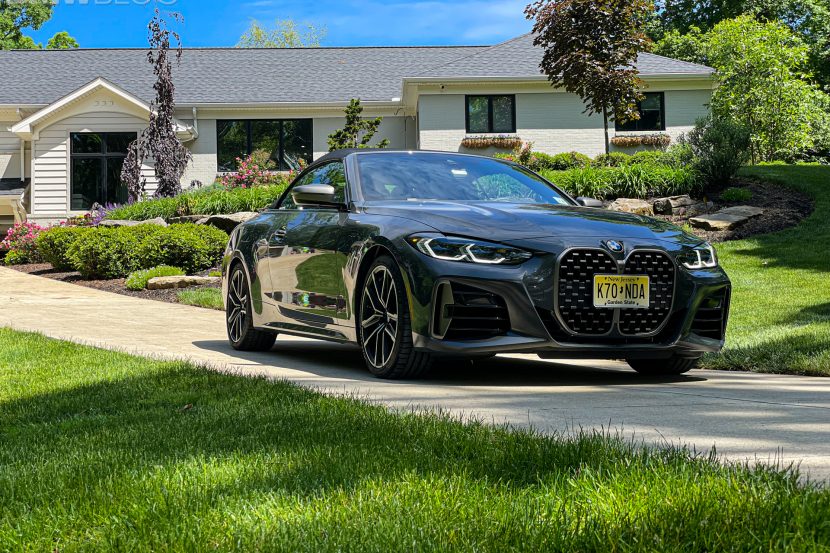 The BMW 4 Series Convertible went on sale earlier this year. However, as it is customary at BMW, the first months of production have been reserved only for a handful of models. Starting this autumn… 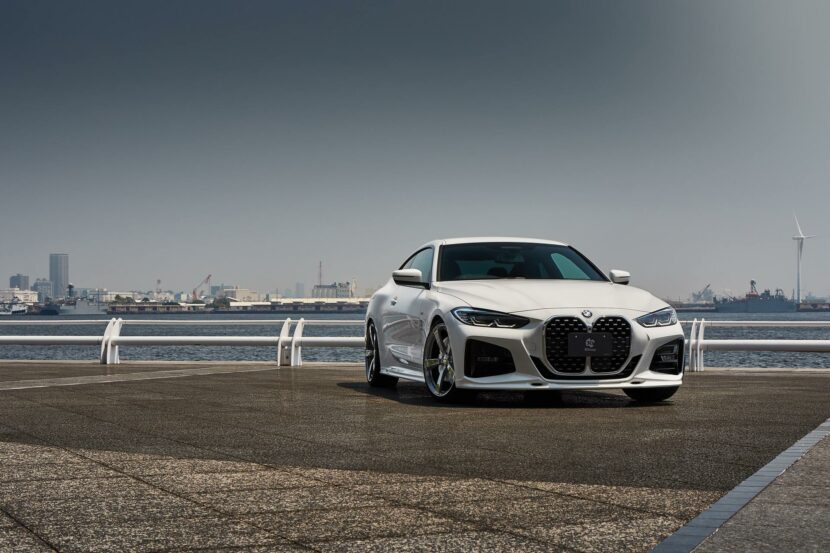 The BMW M440i is quite the expensive car, wearing a starting price that’s dangerously close to the BMW M4. Due to that high cost, most 4 Series customers opt for less expensive, more fuel efficient… 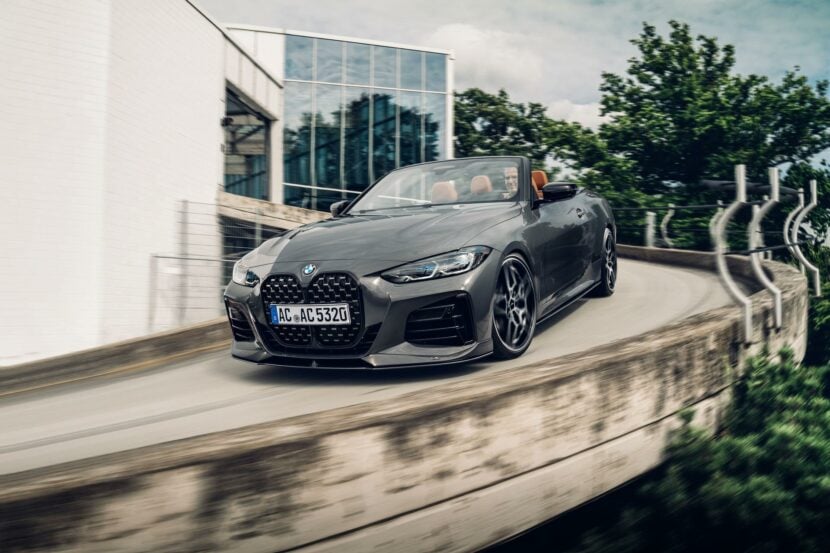 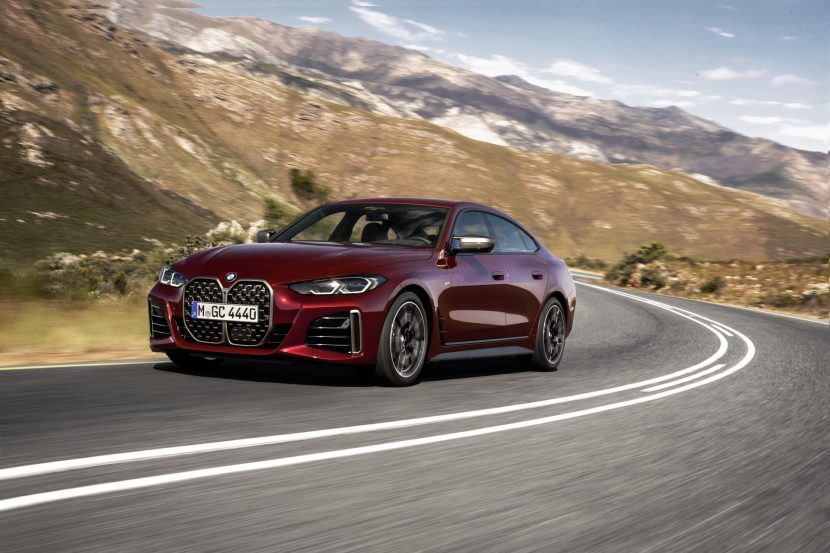 The new BMW 4 Series Gran Coupe is getting ready to start its first deliveries. The new four-door coupe will be arriving in the driveways of customers around the world by the end of the…