Toronto Red or Brooklyn Grey? The better color on the new M3/M4

Home » Toronto Red or Brooklyn Grey? The better color on the new M3/M4 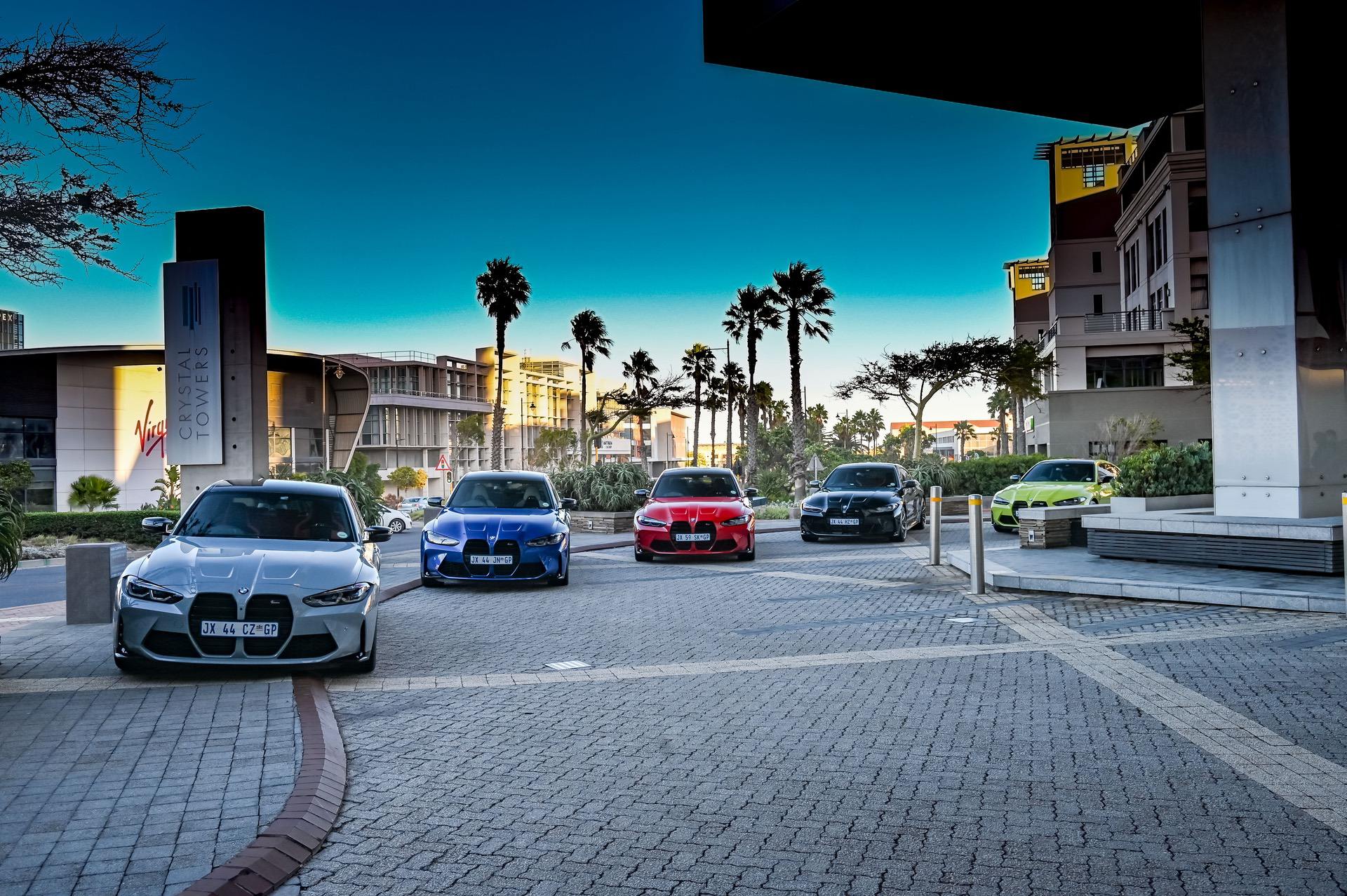 A lot has been said so far about the new BMW M3 and M4. The duo brothers took the world by storm earlier this month when it launched around the world. Of course, the main topic of discussion is the oversized kidney grille. And that’s something that won’t be dying soon, but there is a lot more to the iconic M3/M4. Firstly, it’s the first ever M3 to feature an all-wheel drive system. A feature that will appease a lot of customers in the snowbelt areas.

Secondly, it’s one of the few sportscars in the world to still feature a manual transmission. And that’s something BMW M should be proud of. It keeps their spirit alive while providing die-hard fans with a great alternative to the efficient and precise eight-speed automatic. Lastly on our short list is the color palette of the new M3 and M4. It is certainly one of the most diversified we’ve ever seen and far from being boring. 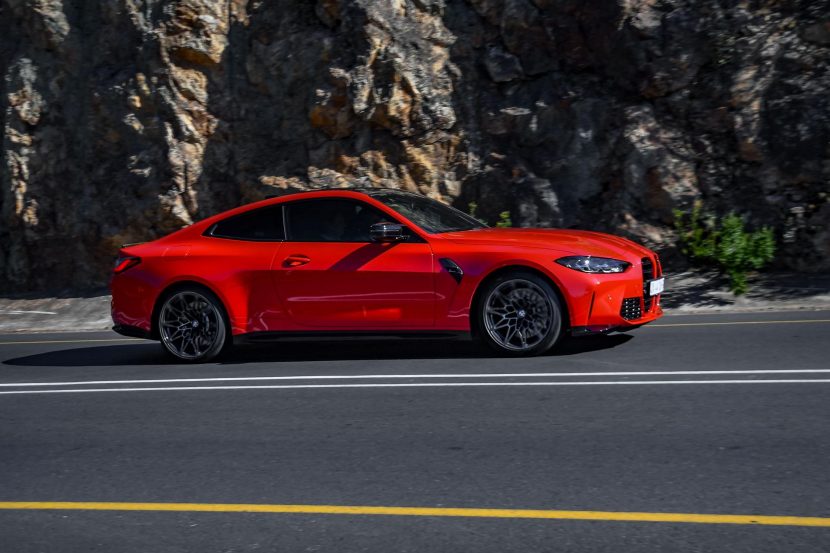 The color offering includes Alpine White, Sao Paulo Yellow, Isle of Man Green, Toronto Red, Sapphire Black, Skyscraper Grey, Portimao Blue and Brooklyn Grey. Clearly, Toronto Red is the flashy one with a lot of presence on the road and an instant head turner. At the opposite pole, you have Brooklyn Grey, a subdued shade of grey which will blend in a bit more in a sea of black, white and grey cars. 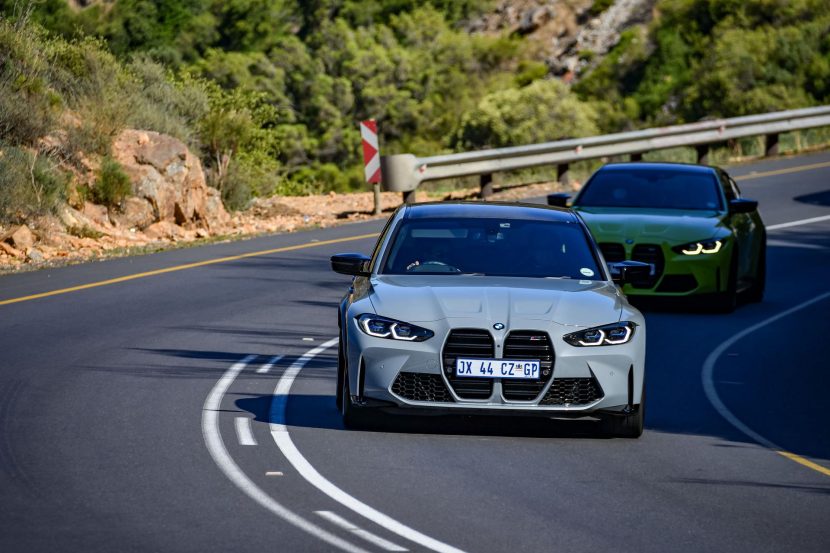 Today, courtesy of BMW of South Africa, we have a chance to see the two colors on the road. The beautiful images feature the G80 M3 and G82 M4 in Toronto Red, and a G80 M3 in Brooklyn Grey. And as you can see in the image gallery below, they both highlight the car’s speed, just in a different “color way.” So without any further ado, if you had to pick your next M3/M4, which one of the two colors you’d pick? 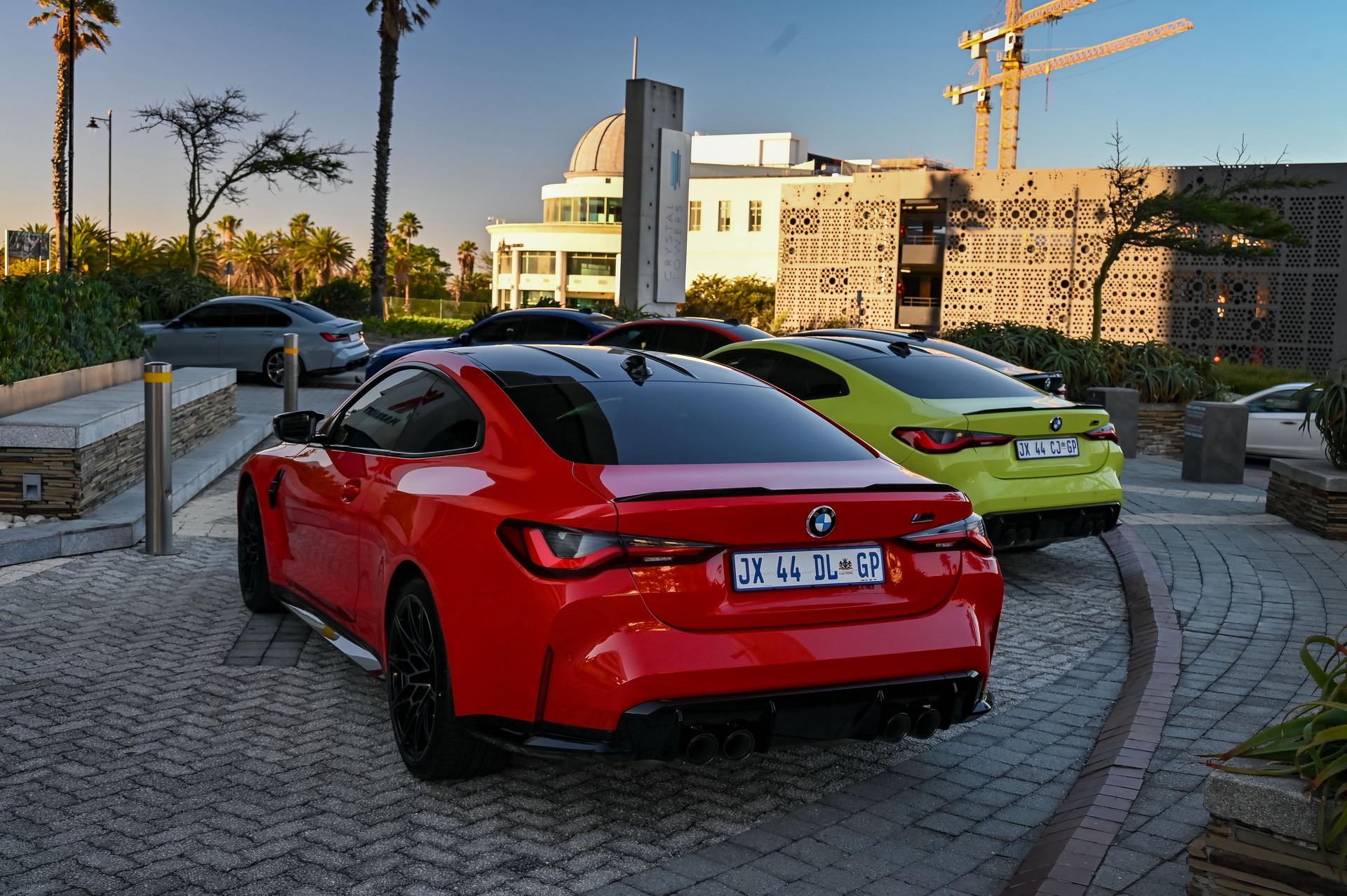 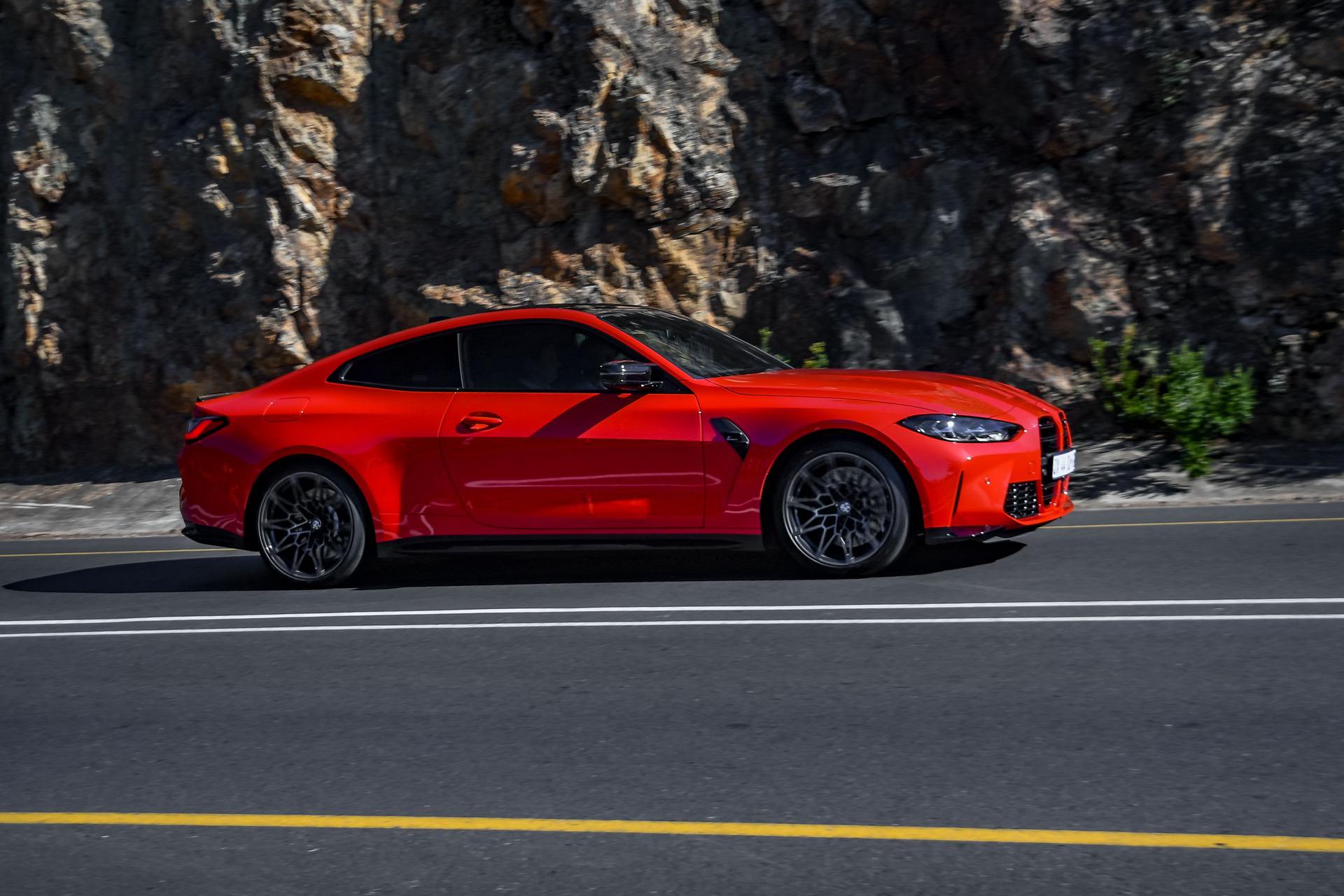 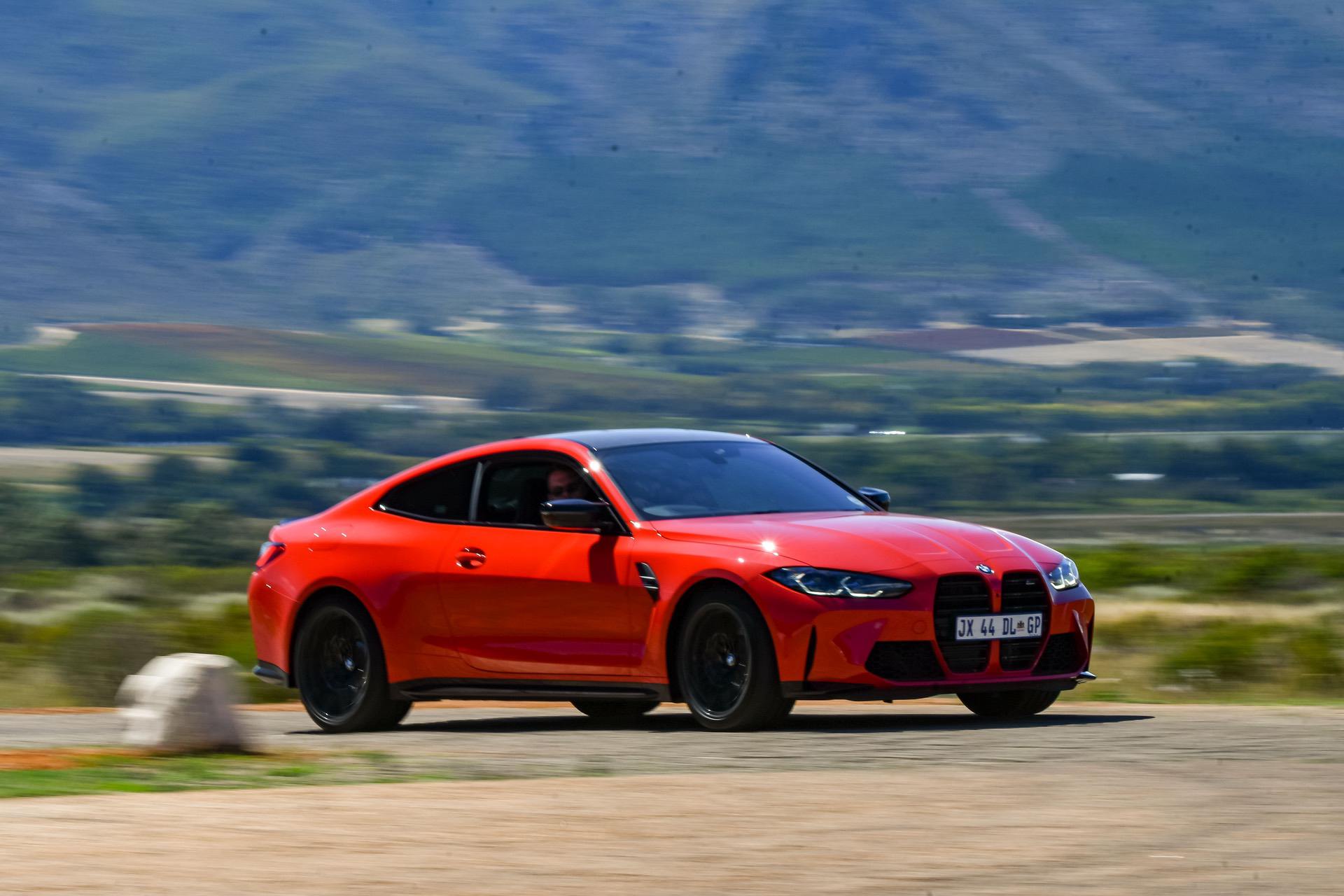 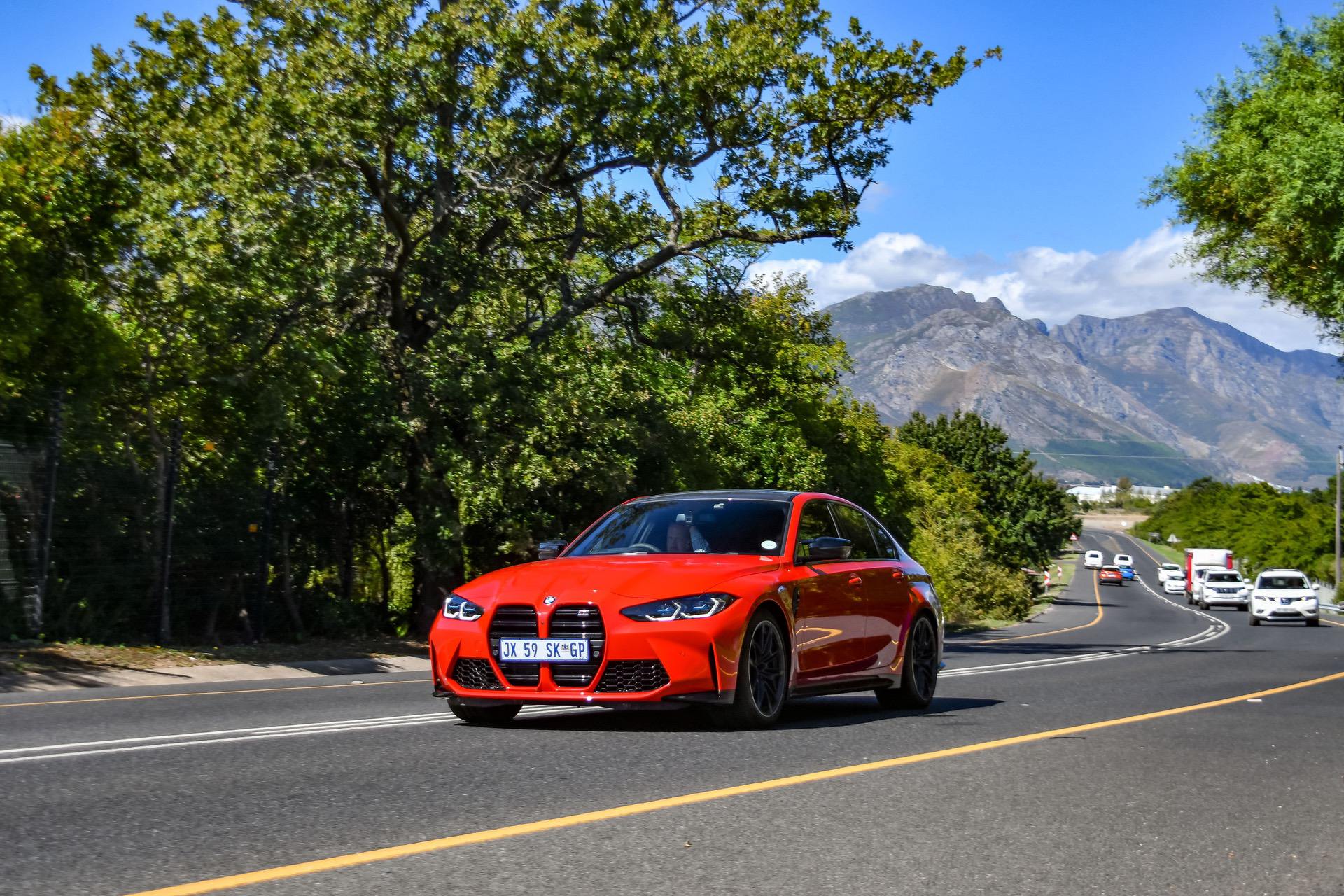 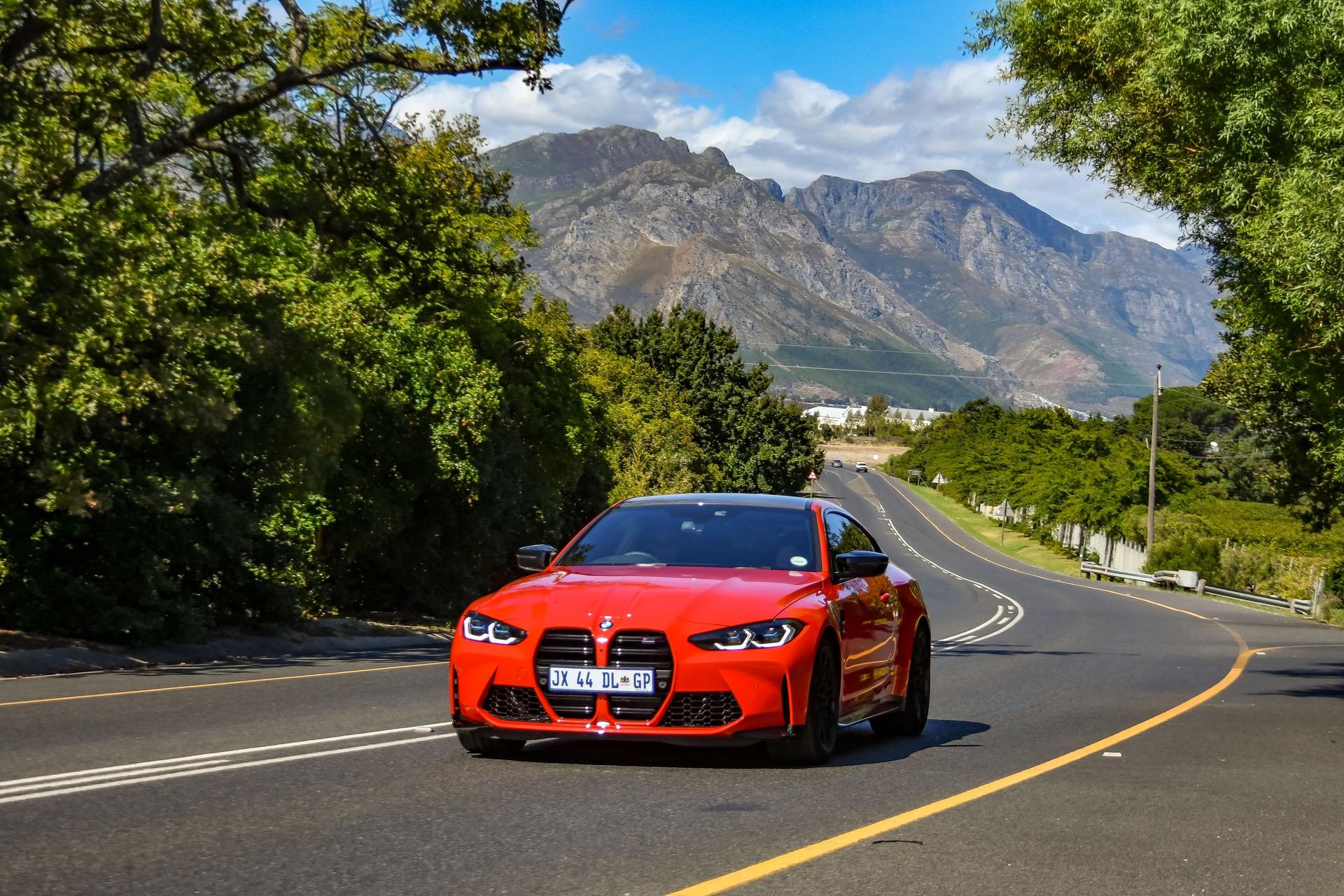 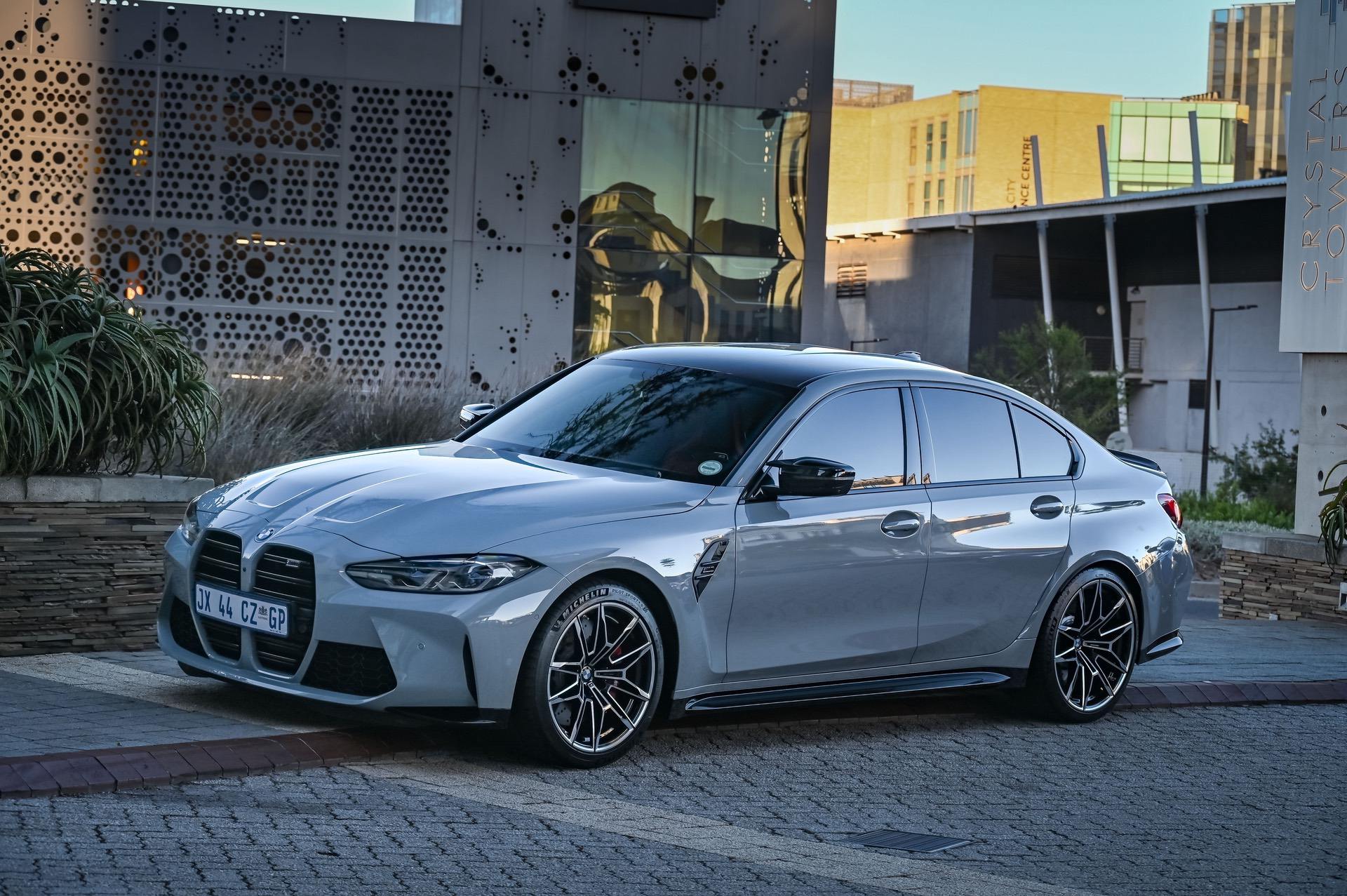 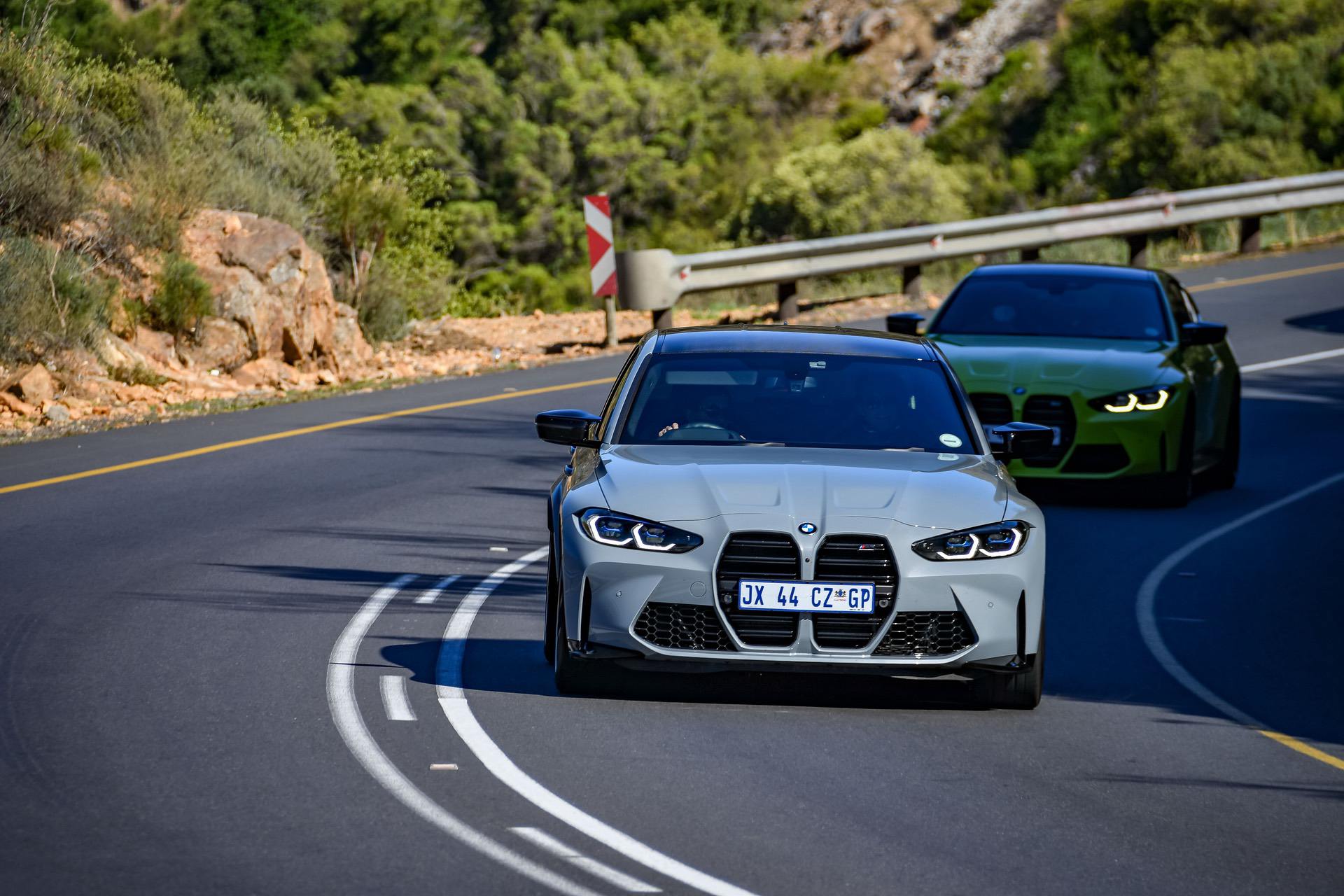