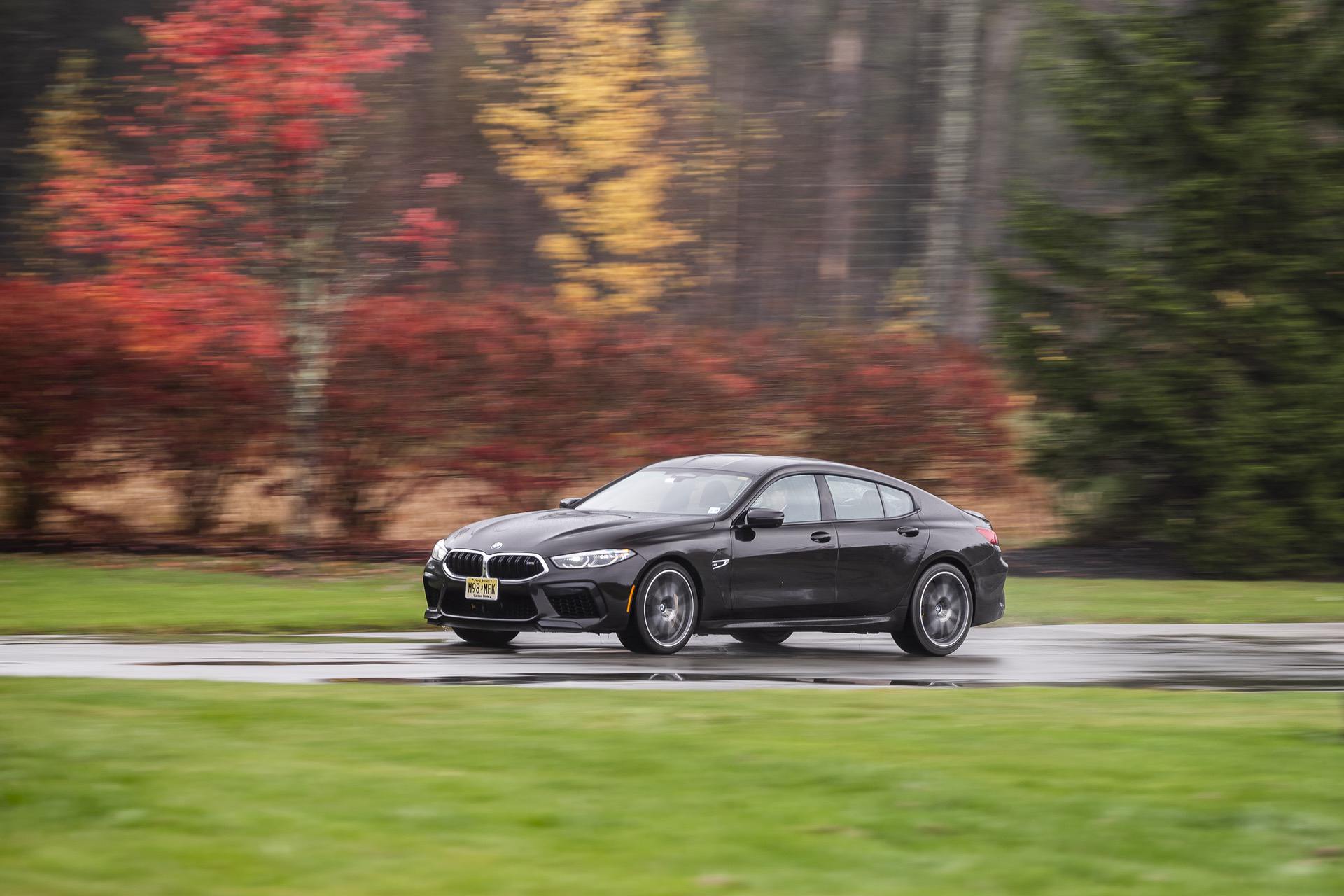 Not long ago, the BMW M5 Competition was considered the meanest and toughest new kid on the drag racing block. It looks like today we’re enjoying a different flavor of the same engine, the M8 Gran Coupe. For this particular race though, you should know that the M8 you’re about to see was tuned, which is why the rival on the other side of the strip is a proper supercar, the McLaren 720S, not you average Merc or Audi.

In stock guise, the M8 Gran Coupe comes with either 600 horsepower or 625 horsepower, for the standard and Competition models, respectively. Either way, you’ll be able to do 0-100 km/h (62 mph) in under three seconds most of the time, no matter what official times BMW provides. However, this tuned version makes about 850 horsepower. But that’s not it’s only advantage. Thanks to the M xDrive all-wheel drive system, Bavarian machine ha sa grip advantage against the McLaren, as well. 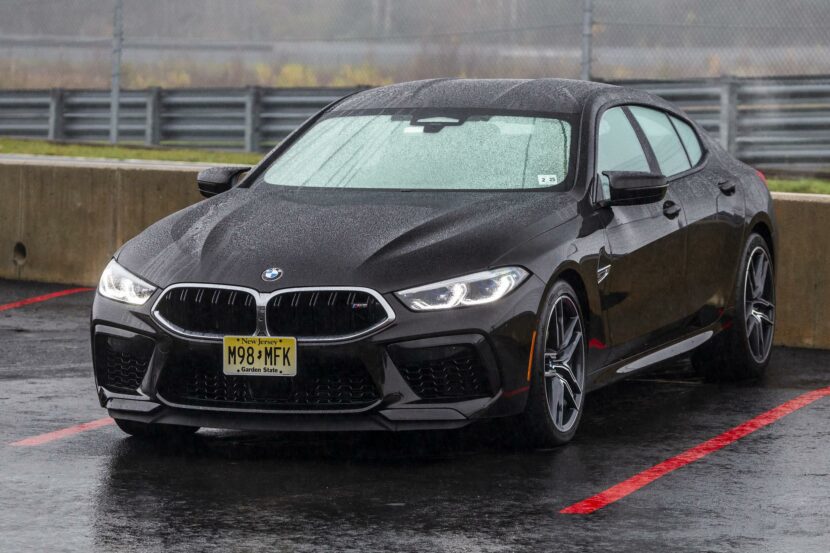 The British supercar is known for its incredible performance on the drag strip. It uses a 4.0 liter twin-turbo V8 making 720 horsepower out of the box but it has a rear-wheel drive setup. However, past videos have showed that, even though it sends its power to the rear wheels alone, the McLaren can still launch very effectively. Could it be fast enough to take down a car that is claimed to have 850 horsepower under the hood?

Well, we reckon it could keep up with the BMW but the trouble is, at least in this video, the McLaren completely misses the start. Looking at the figures posted over the quarter-mile mile, the 720S is far behind what we know it can do. With a time of 11.249 that’s far from what it should do, while the BMW did a 10.038, nearly dropping under the 10-second benchmark everyone uses on the strip. One can’t help but wonder how things would’ve gone down with a better driver behind the wheel.