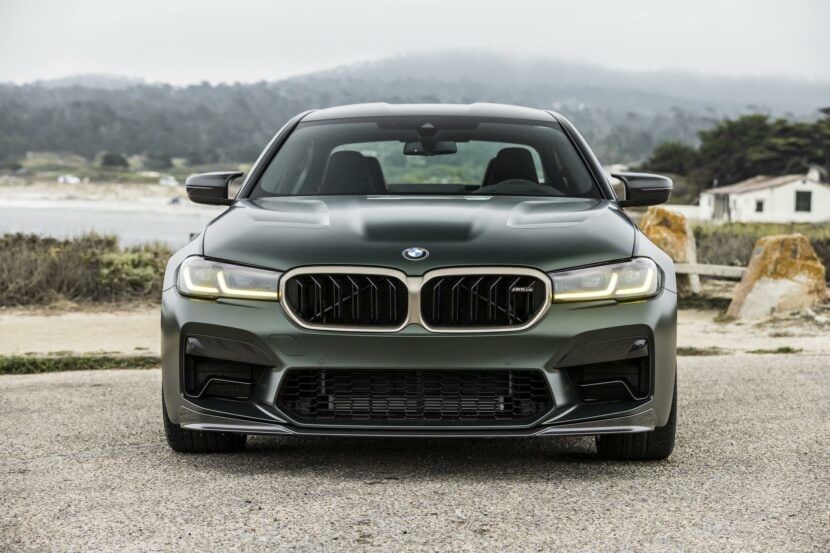 Knowing your limits is a good piece of advice and it can also be applied at the drag strip to avoid going up against a car from an entirely different league. Yes, the BMW M5… 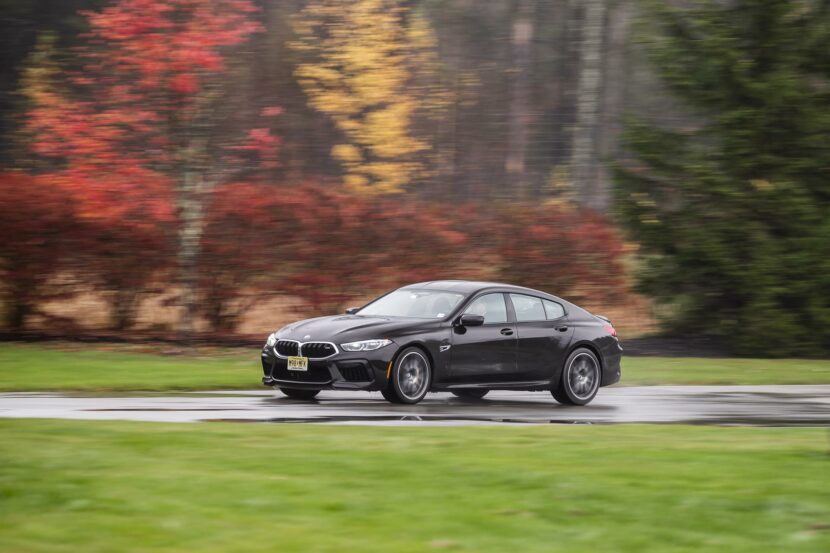 Not long ago, the BMW M5 Competition was considered the meanest and toughest new kid on the drag racing block. It looks like today we’re enjoying a different flavor of the same engine, the M8… 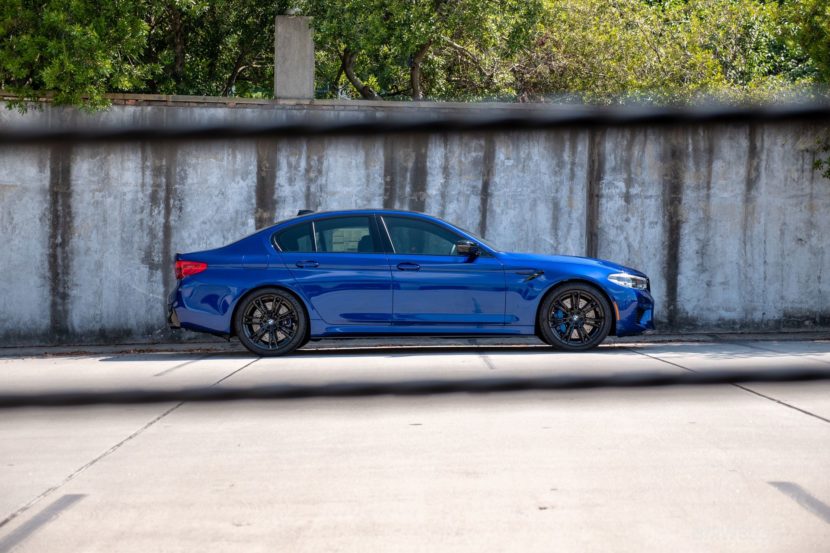 There used to be a time when any drag race featuring the current Nissan GT-R would have a clear winner before the cars even set out. “Godzilla” made a name for itself by destroying pretty…

Video: Here’s the BMW M5 hanging with supercars on a drag strip

The new BMW M5 has a lot of enthusiasts since it was released. The new all-wheel drive system, along with the copious amounts of power delivered by the 4.4-liter twin-turbo V8 under the hood, make… 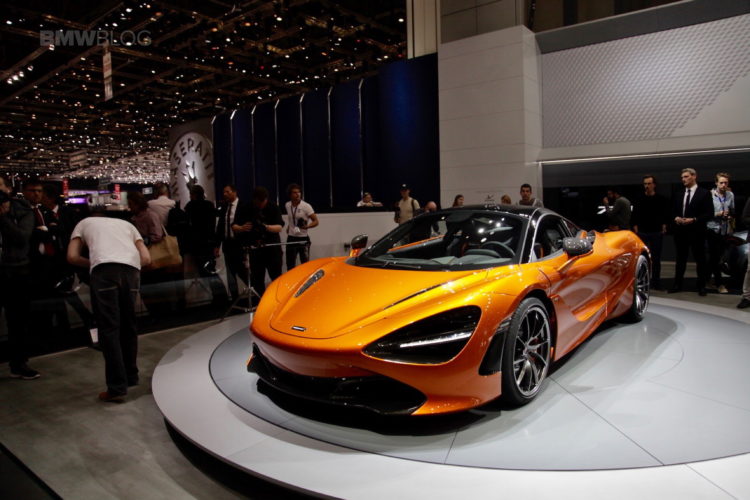 Premium car manufacturers, such as BMW and Mercedes, love their optional extras. While BMW is a great brand, sometimes its options list is full of aggravating things that should come as standard on such expensive… 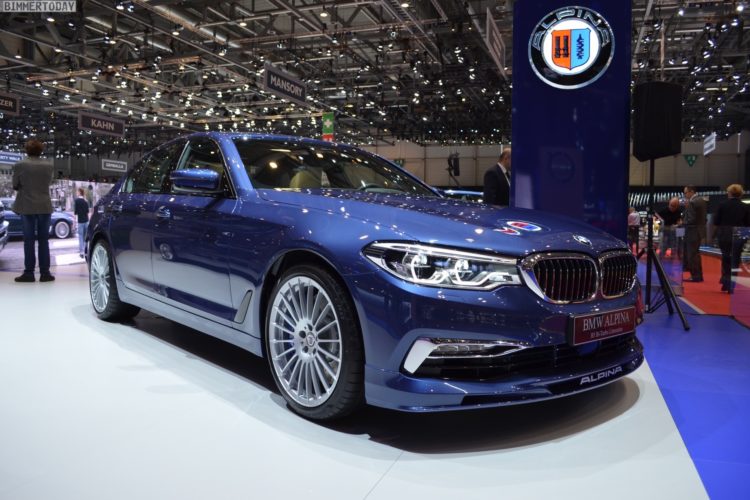