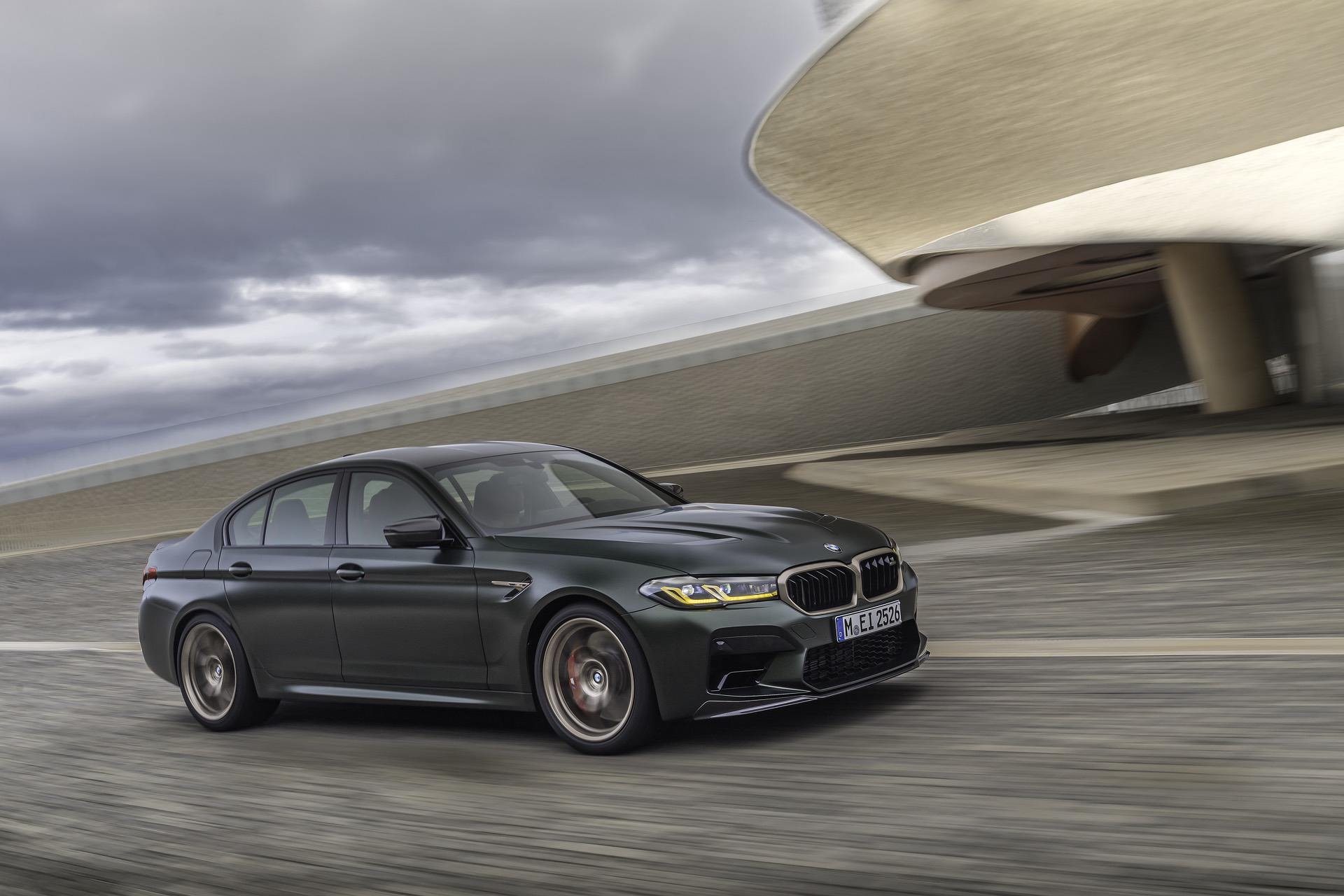 Ever since he took over the BMW M division, Markus Flasch introduced a lot of special models to the world and announced even more exquisite models are coming. Among them you’ll find the BMW M2 CS, the upcoming BMW M3 Touring and the newly unveiled BMW M5 CS. All these cars will likely become fan favorites over time and the M5 CS is definitely going to hold an even ‘more special’ place in our hearts.

That’s because it comes with some serious numbers on its side. It’s the most powerful production car BMW ever made, but that’s not all. According to a recent finding, it’s also the car with the best power to weight ratio. With 635 HP and tipping the scale at 1,825 kilos the math says you get 2.87 PS for each kilo. That’s quite something for a car that is, at its core, a four-door sedan meant for daily usage. 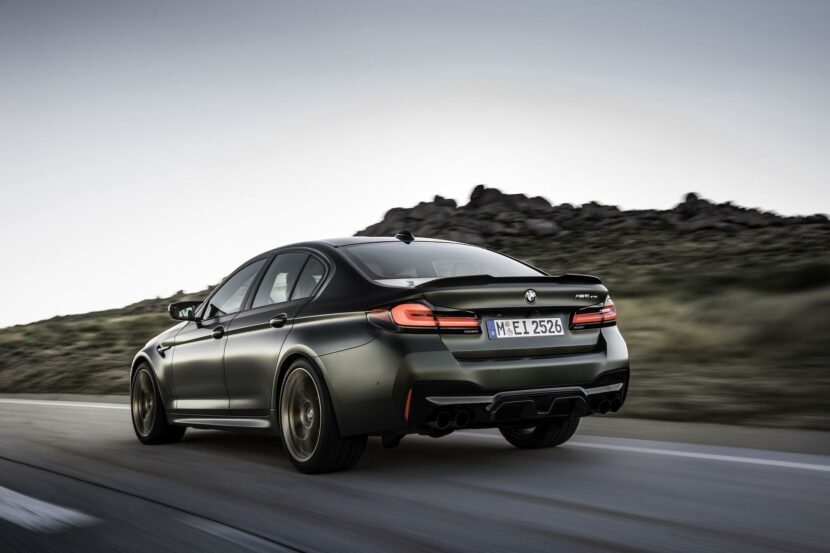 But of course, the M5 CS is a lot more than just that. For such purposes you could just as well get a 520d and live happily with it. However, in this case, the car is more than just the sum of its parts. It comes with special features, a lighter construction and, of course, a proper interior. That’s something a lot of people will be drooling over. Those independent racing rear seats are just amazing and one can easily picture this car being used as the best possible Ring Taxi.

The video below presents the car in all its glory and the work is done by none other than Markus Flasch. The CEO of BMW M seems more than happy to stand in front of a camera and talk about this beauty. And who wouldn’t? After all, the M5 CS is not going to reach dealers for a few more months so getting a sneak peek at it in the metal is quite a rare opportunity. Also, right below this video you will find our own live impressions of the M5 CS, so make sure to watch it and subscribe to our channel.