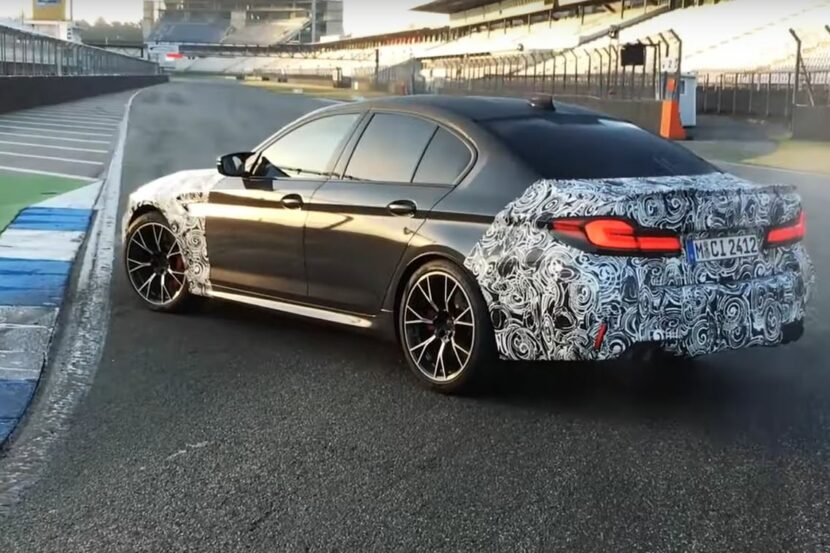 BMW M will unveil their the new M5 CS in December. Ahead of the unveil, the folks in Garching invited Augusto Farfus, BMW Works Driver, to introduce a camouflaged prototype. The 24Hrs Daytona winner also…

BMW confirms the M5 CS. Here is a lap with the car at Hockenheim

The BMW M5 CS model is all but confirmed at this point. We’ve been reporting on it since the F90 generation came out and now it seems we’re just months away from seeing it in… 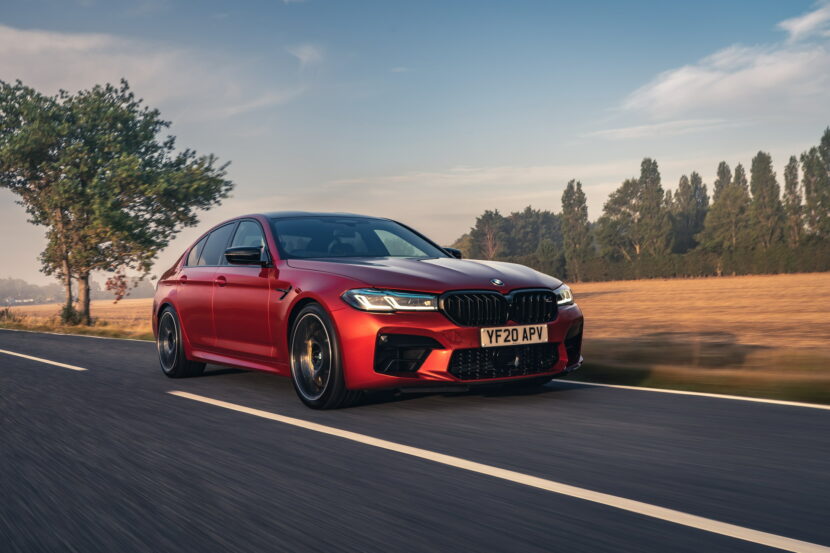 The highly rumored top M5 model is coming in 2021. The BMW M5 CS was spotted several times this year, but BMW has been mum when asked about the prospect of a new CS model…. 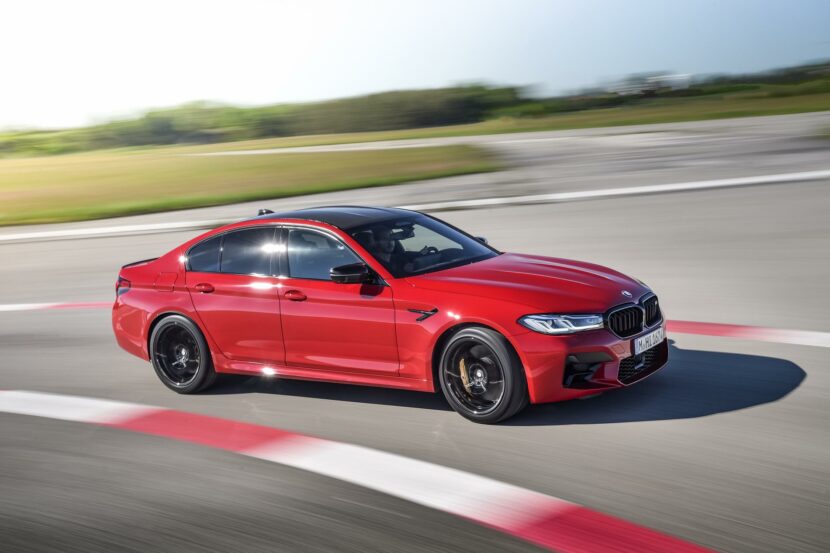 A new leak started to make its rounds on Instagram a few days ago. This time, it was the unreleased BMW M5 CS which is supposedly coming later this year. The video footage seemed to… 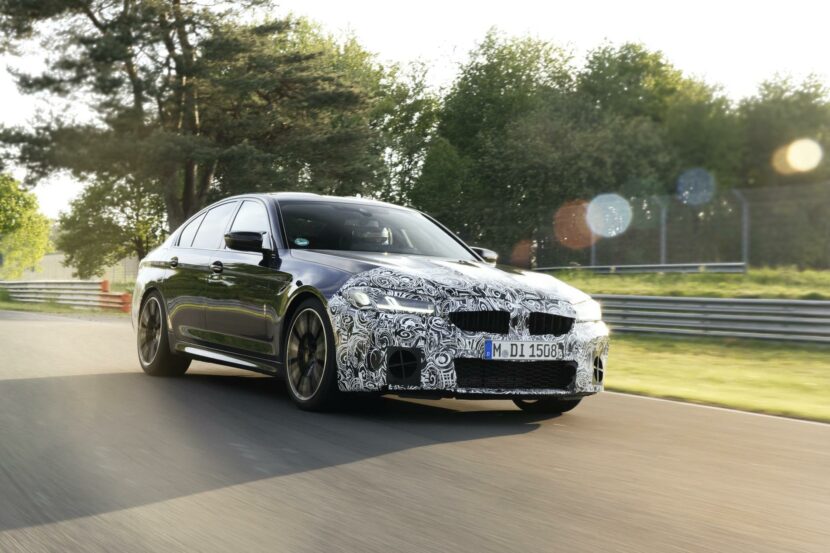 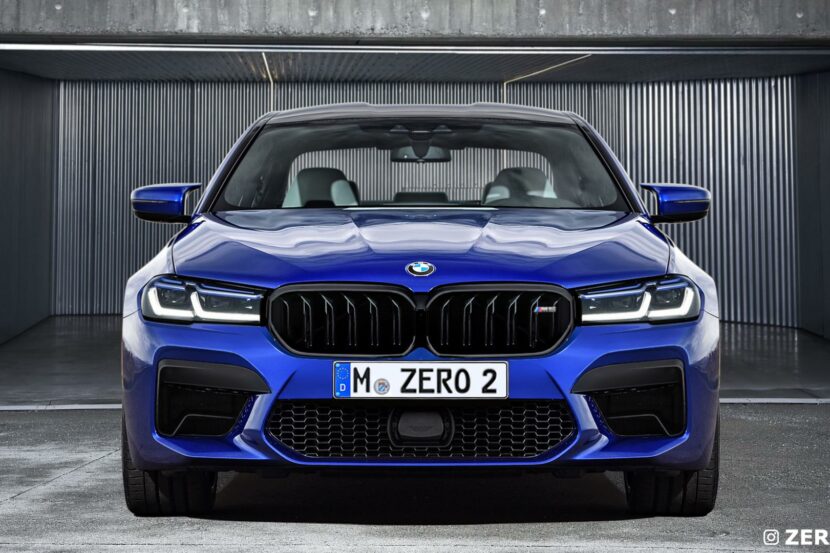 Spy photographers have recently caught what looks to be a FEP prototype of the new 2021 BMW M5 CS. The CS will be a new addition to the M5 lineup right in time for the…

Under the new BMW M president Markus Flasch, the ///M offensive from Munich continues. Year-over-year, the sportscar division at BMW have posted record sales and it is now in the midst of a major product… 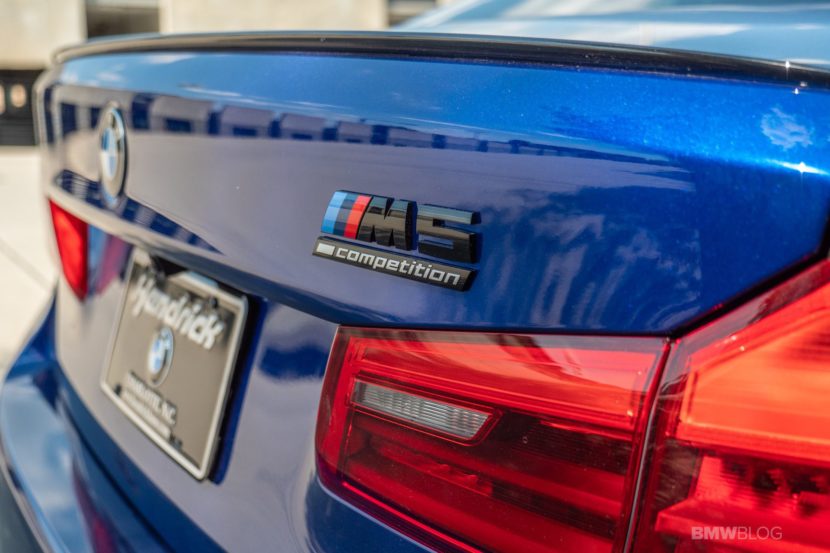 The BMW M5 CS will be a new addition to the already exciting M5 family. Currently, the super sporty business sedan comes in standard form as well as with a Competition package. But next year,…