I recently had the chance to go to Canada for North America’s first-ever M Festival at the Canadian Tire and Motorsport Park. BMW Canada was kind enough to fly me out and let me flog fast cars on the incredible track. As part of the media, I had a chance to sample the event the day prior, so us journalists had the entire track and facility to ourselves. During that time, I was also given the chance to sit down with the new CEO of BMW M, Markus Flasch on the balcony of the VIP Suite, as BMW M5s ripped down the track with racing drivers at the wheel. 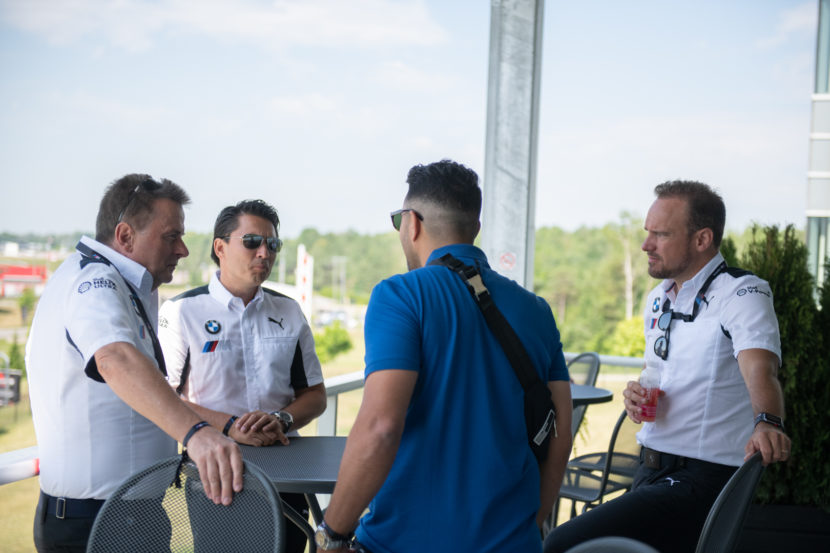 Markus Flasch on the right

BMWBLOG: Frank van Meel’s approach to BMW M was to expand the brand horizontally, adding new niche models to the lineup. How does your approach differ?

Markus Flasch: My vision and my strategy is not too different Frank’s. He did some logical steps, some expansions, that were quite obvious and I would have done the same. Now going forward, horizontal expansions are not the answer to everything and we need to develop the idea of M and what M stands for in the future. So we need to do something [with new] propulsion technology. So this is my top priority.

BB: Do you think there is a need for a racing inspired model from BMW M, something along the lines of Porsche’s 911 GT3?

MF: We have made a very clear commitment towards customer racing and club racing, we’ve made it one of the cornerstones of our M strategy. We will see more customer racing activities and more racecar-driven special models. This is definitely something I want to focus on because it gives more credibility to the brand. 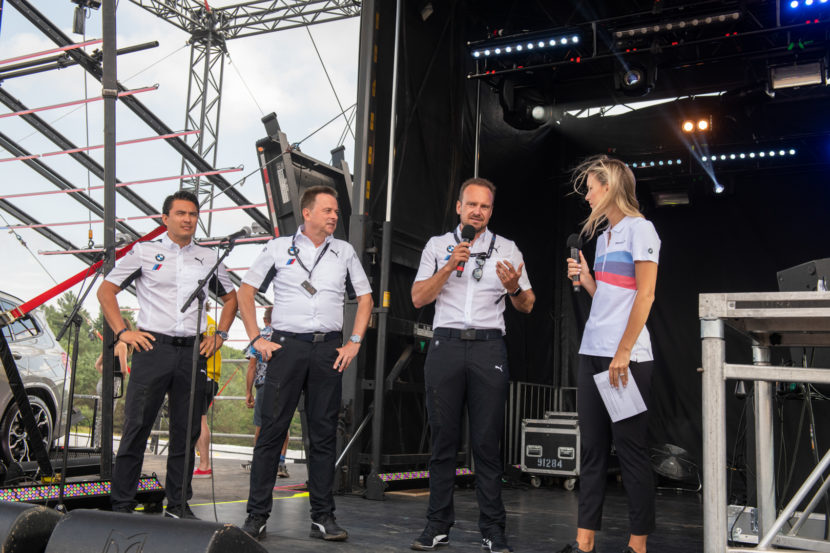 Markus Flasch [Second from the right]

BB: You mentioned recently in another interview the possibility of a standalone M model (not based on a standard BMW production car), such as a BMW supercar?

MF: That is possible and also I’d say even likely. If it has to be a supercar, I’m not sure. There are other segments where we could think about that but definitely we are investigating various options for standalone M cars.

BB: In terms of Electrification, what does it mean for BMW M? Do you start with something like the Vision M NEXT?

MF: First of all, the Vision M NEXT is a ‘Vision’ car, so it stands as a bookend for the Ultimate Driving Machine and it’s just a statement for the future that driving and driving pleasure will be of fundamental interest for BMW. Which configuration we’ll carry onto a series production car is to be determined. We don’t have to be the first [In terms of electrification], to run after technology for the purpose of technology, we’ve given a commitment to, and have a heritage of, performance; race track ability and precision; but not just longitudinal performance. We’re definitely technology-open, we look at all variants of electrification; 48-volt, plug-in hybrid and battery-electric vehicles. The critical thing about it is just to make sure each technology is only applied to the car as soon as it deserves the badge; as soon as it stands up to expectation of the customer. 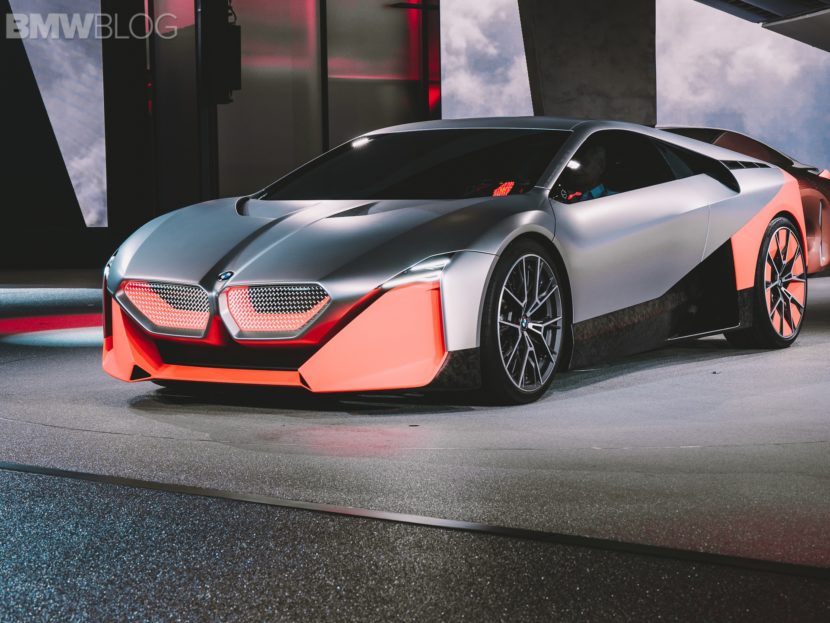 BB: So don’t expect a deadline for electrification to come to BMW M?

MF: You shouldn’t expect that there is a point in time where there’s just a switch; shutting off one technology and switching the entire fleet to a new technology for the global market. There will be a time where different technologies will be developed in parallel.

BB: The upcoming BMW M3 and M4 are some of the most highly anticipated M cars in a very long time. Will there be any surprises for BMW fans?

MF: No, it’s a bit early to disclose all the details but something I want to highlight is that we will have a manual stick shift. We have already disclosed we will have the option of four-wheel drive. We’ve not decided which variant, which system, but everything that’s on our current lineup; think of the M5; can be made available. The M3 and M4, I’ve driven the pre-production cars already and they’re fantastic. 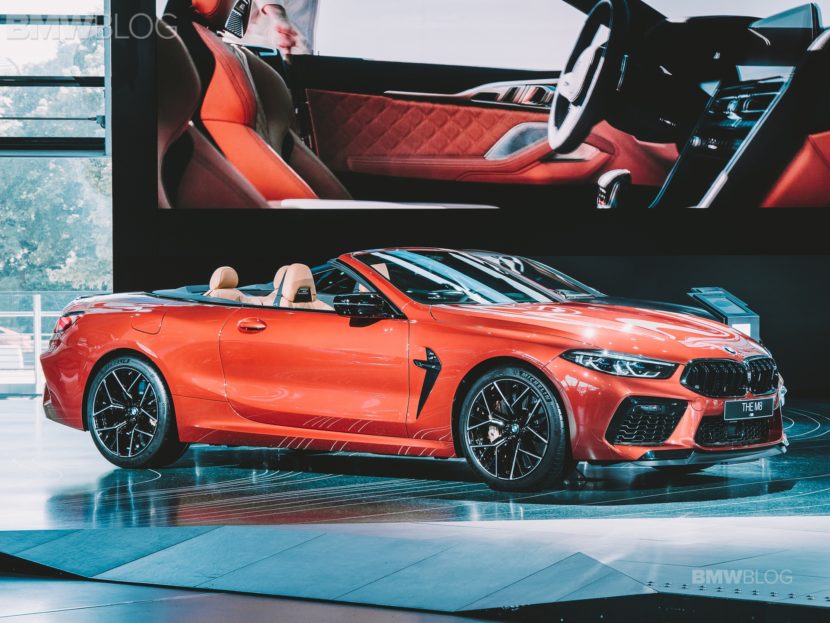 BB: So you can’t say at this point that the all-wheel drive system will have a rear-wheel drive mode like the current M5?

MF: I cannot confirm anything but if you look at the current lineup, you’d see that it would be possible.

MF: Manual is very important. The manual stick shift is not a performance-bringer, because an automatic transmission is just faster, you can ask any race driver. But it gives the vehicle character and I kind of compare it to people who love mechanical watches; it isn’t more precise and it doesn’t have any advantage at all but it’s a character feature. So is a stick shift.

BB: Thank you so much for your time.