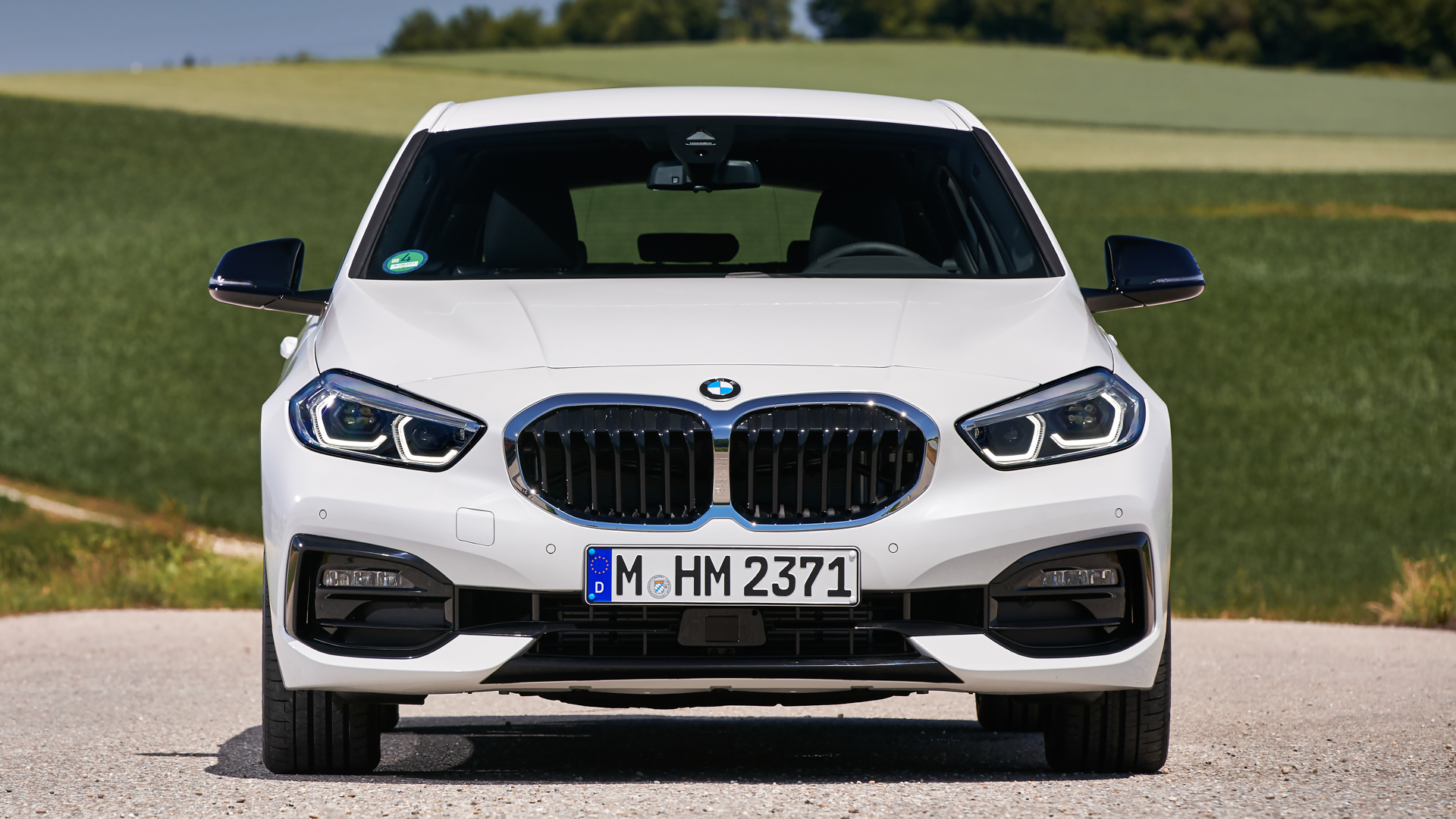 Very few cars had fans in anger as much as the new 1 Series. Whereas this isn’t the first BMW to have a FWD layout, it’s the first one to migrate from a rear-wheel drive setup to a FWD one. And that, of course, had some repercussions. The guys from CarWow finally took one for a spin and recorded an in-depth review. And, as you might expect they touch on this subject too.

This is probably one of the most in-depth reviews of the model to date. And it’s not the top of the range version, but a more modest 118d, which is probably going to be one of the best sellers in the line-up. As usual, they cover the exterior design and it’s no surprise they find it odd, at least up front.

It’s not about the grilles, but rather the proportions. Since the engine is mounted transversely, the hood is a bit more upright, especially if you compare it to the long one the previous generation model. The rear-end looks good though. 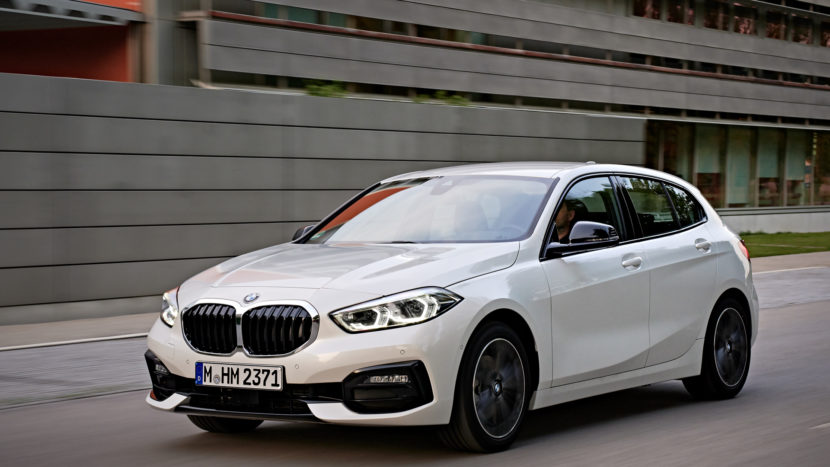 Inside the cabin, Mat praises the build quality and the ergonomic layout, as you would expect. The 1 Series is the most sturdy in the segment, in that regard, but the design can be considered by some as a bit bland. Then it’s time for the most annoying features, according to him. They include the lack of lumbar support as standard, the standard instrument cluster which is not digital but looks like it, no armrest in the back and others.

As for the good things, Mat mentions the head-up display which is pretty big for a car this size, the Digital Car Key, the fact that you can fit the boot cover under the floor as well as the seven-speed dual-clutch gearbox. Then it’s time to take it for a spin and I’ll let you watch Mat talk about how this new BMW drives.