Test: BMW 118d battles the new Golf and A-Class with a surprising conclusion 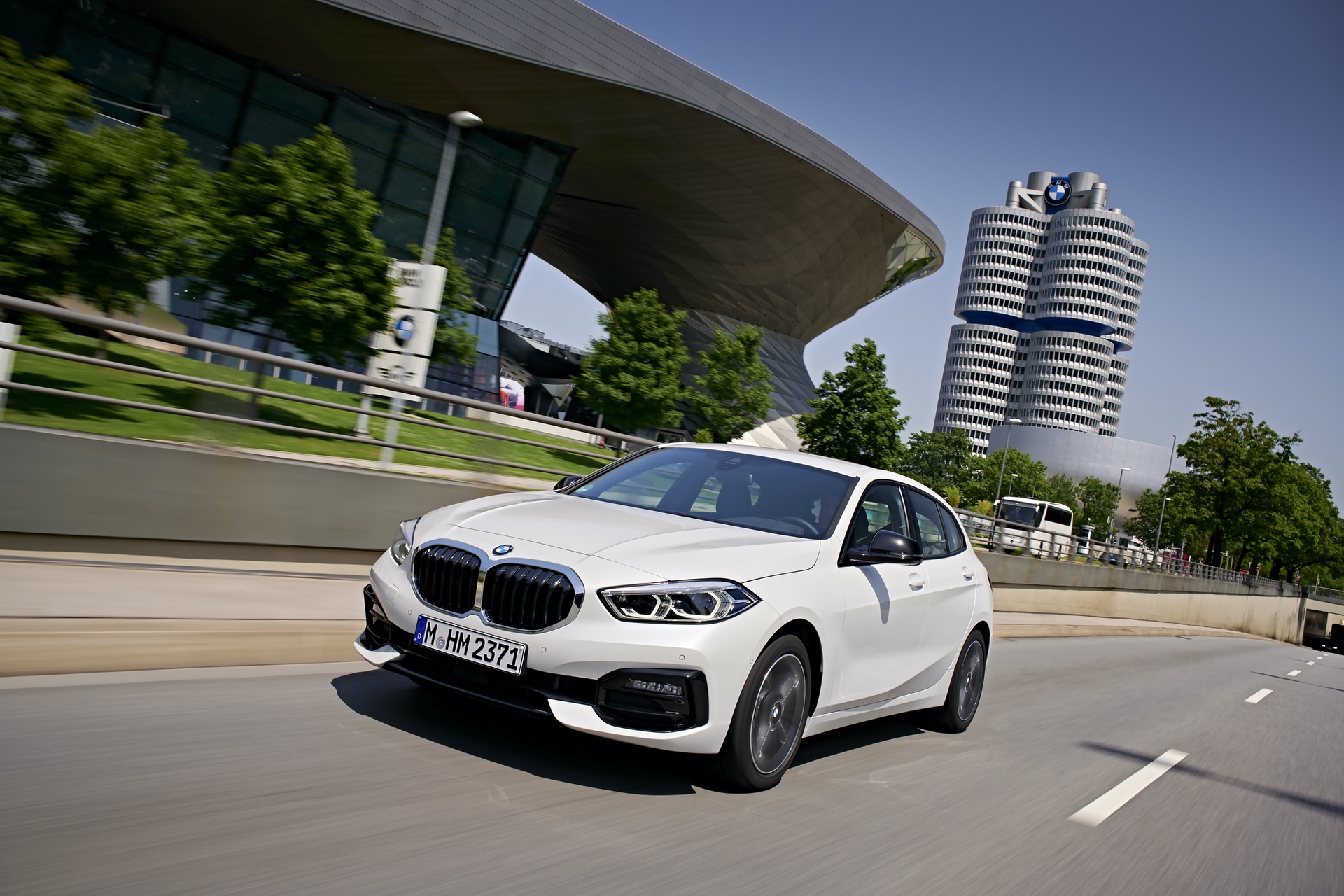 German publication auto motor und sport brought together the BMW 1 Series, Mercedes-Benz A-Class and new VW Golf in a comparison test to see which one is the best choice in the compact segment. After establishing itself as a benchmark in the mainstream compact class, now the Golf has high aspirations for the premium segment, endangering the seats of the already well-established BMW 1 Series and Mercedes-Benz A-Class counterparts.

The AMuS comparison test aims to find out just about that: if the new Golf is suitable enough to cater to clients that would have otherwise chosen the compact Bimmer or Merc. 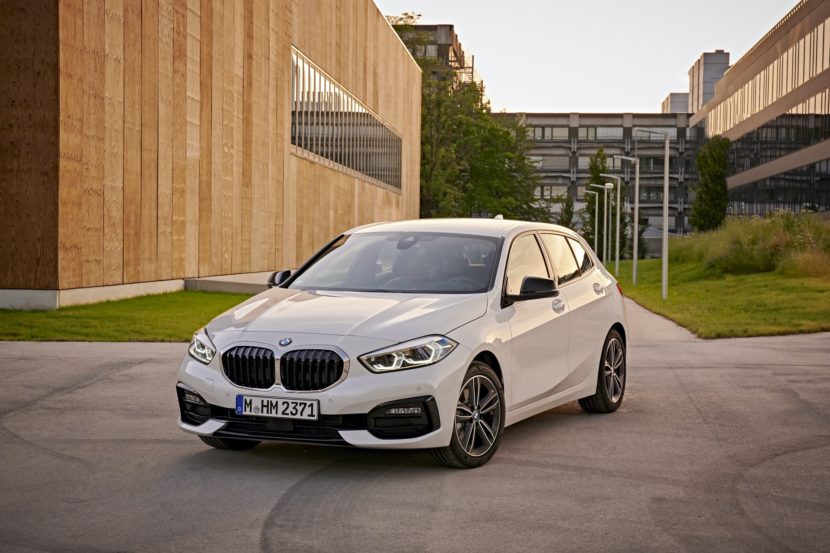 Right from the beginning, it is important to mention that now BMW is no longer the special kid in the class. Running on the FAAR architecture puts the new F40 1 Series generation  at the same starting line with the opponents in this trial test.

As AMuS editors highlight, the new BMW 1 Series is aimed now at a larger clientele. It also boasts an improved cabin space, with overall good variability and practicality. There is a load of technology fitted into the new generation that made its debut last year. 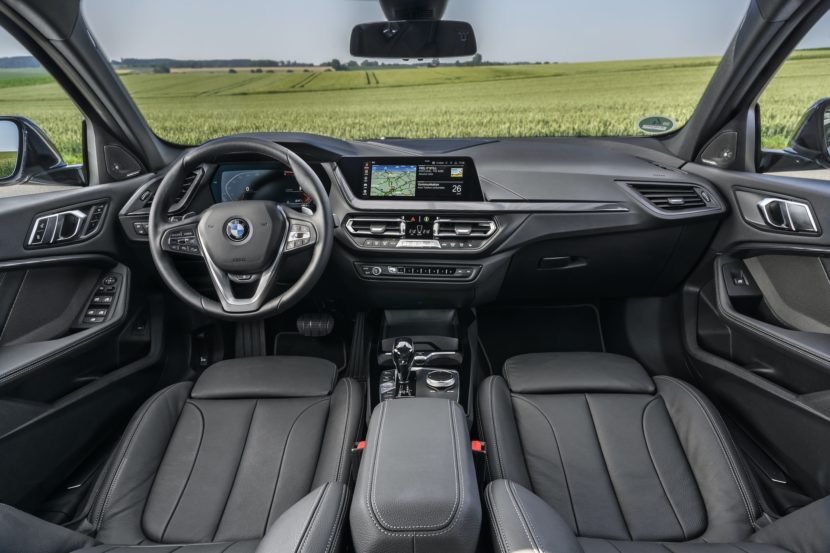 Editors have complained a bit about some glitches found while operating the digital infotainment system of the 1 Series, but overall, the user experience was better than in the former F20/F21 generation.

Also, they note that the 118d tested in the comparison offered a smooth and serene drive, but when it came to driving dynamics and putting the car to its limit, it felt a bit discouraging. They concluded that the F40 is nowhere near the athletic former 1 Series with RWD. 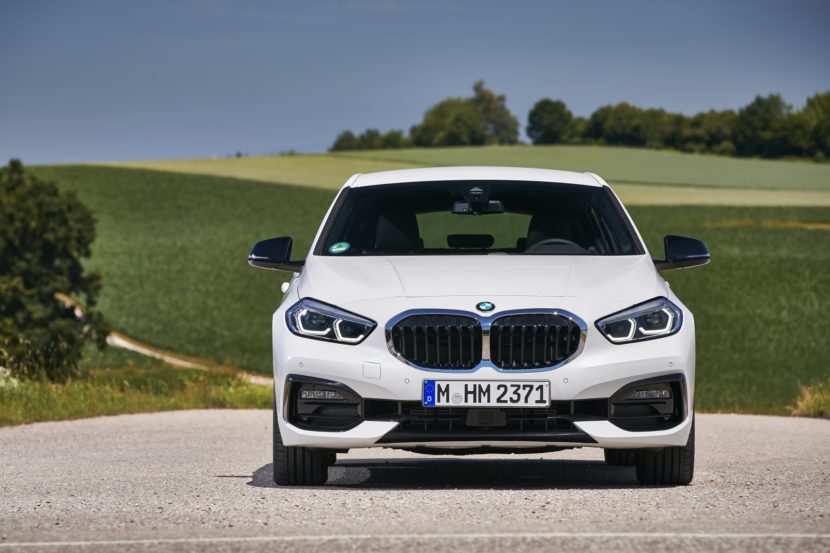 Even with the direct, nimble response of the steering and all the taken measures to reduce front-wheel-drive limitation, like the ARB technology, the new 1 Series just does not feel as exciting as in the past.

However, now the new generation feels a bit more comfortable (not like the A-Class), with a decent amount of agility. The 2.0-liter diesel engine gets everything done almost optimally and offers a homogenous drive, backed by the 8-speed automatic gearbox.

Bimmer’s greatest rival, the Mercedes-Benz A-Class, ensures a higher level of comfort, but not the same steering precision as the 1 Series, as editors conclude. The A 200 d has a similar engine like the 118d, achieving comparable performance. Overall operation inside the car is affected by some fuzzy steering buttons and column-mounted commands.

Last, but not least, the A-Class does not seem to offer a cleverly-organized passenger shuttle, with the extra 35 mm in length over the Golf not necessarily meaning more room in the cabin or boot.

When it comes to the legendary Golf, the newest generation is the best of all, as AMuS finds out. Nonetheless, even though the article feels a bit biased (to not say more), we must give credits to the daddy of compact cars. 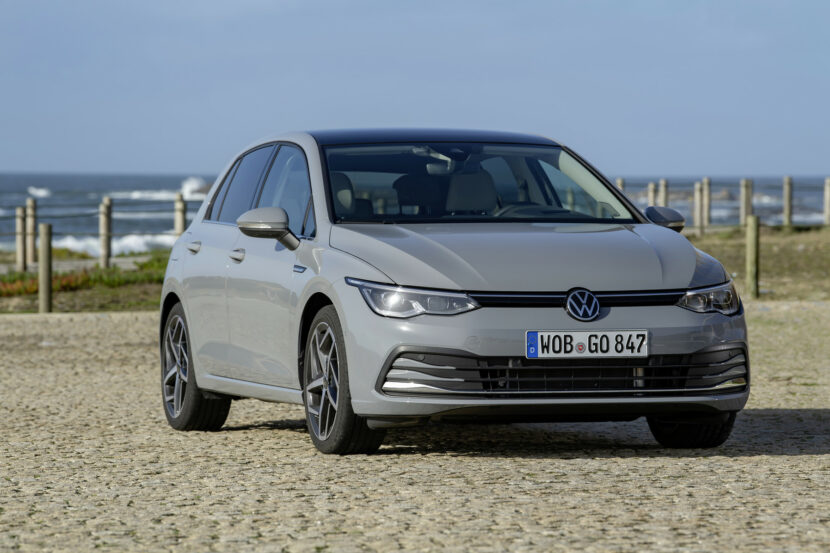 The 8th generation of the popular Golf is more digitalized, comfortable and spacious than ever. It mostly relies on touch-sensitive surfaces and screens and mostly does without physical buttons, more than even the BMW or Merc.

Even though some details, materials and digital systems could be further improved, the new Golf is in a league of its own when it comes to ride comfort. The VW Golf Mk. VIII achieves harmonious and almost perfect dynamics thanks to its precise progressive steering, superior handling and the suspension setting. 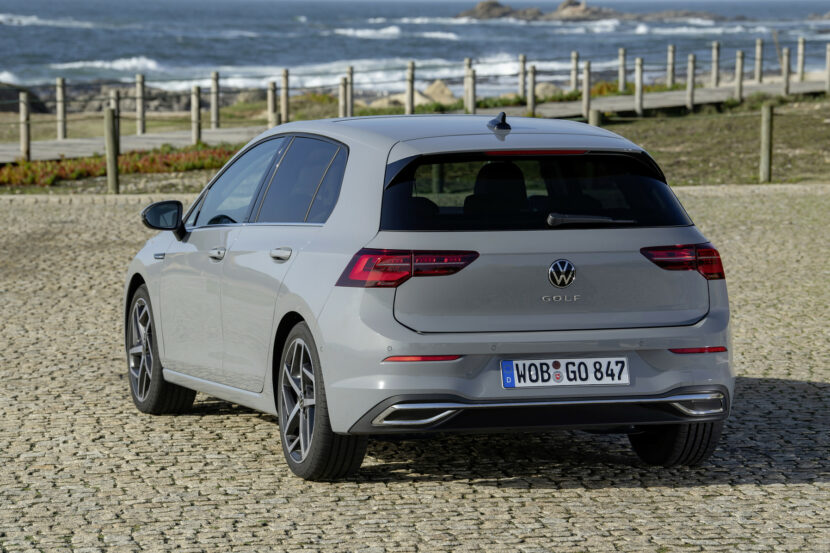 The new TDI engine is frugal and sporty enough to offer an all-rounding travel experience. Moreso, the price point of the Golf is another tough attribute: almost 6,600 euros cheaper than the A-Class and a tad 7,200 euros less than the 1 Series.

In the end, the new Volkswagen Golf emerged victorious with 475 points in the AMuS comparison test. Its key qualities are the generous interior space, brilliant comfort, great handling, effortless operation and purchase price. 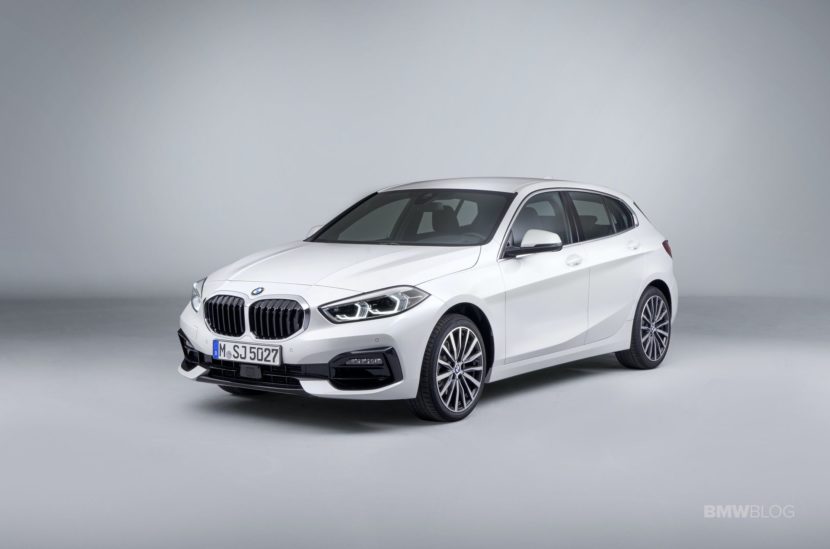 The A-Class finished second with 445 points helped by its comfortable, yet agile drivetrain. The complete surprise was that the 1 Series was placed only with 438 points, but fairly close to the Merc. It is the most expensive model in the test and, at times, it struggled with an undecided balance between comfort and dynamics and the nervous handling, as the AMuS editors concluded.

However, the 1 Series now offers more interior space and greater variability than the former generation.