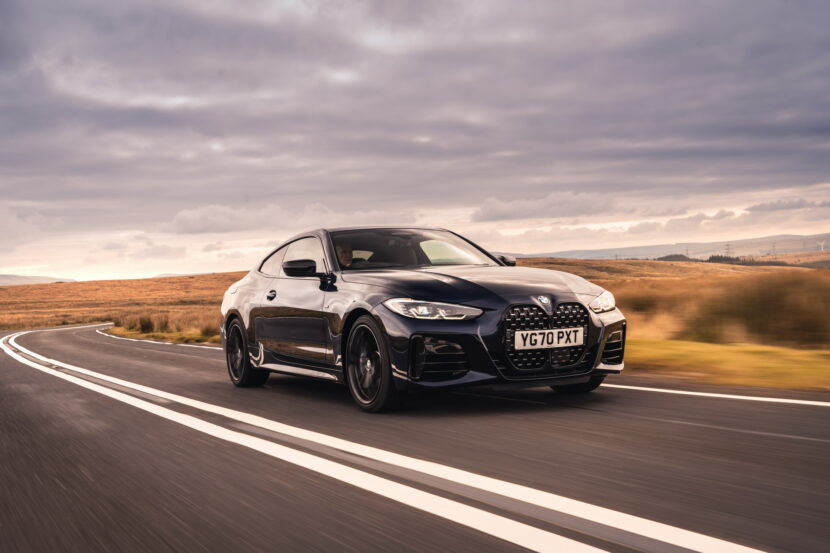 The first reviews of the new BMW 4 Series are finally starting to pop up. We’ve been lucky enough to try it out already and you can check out my thoughts on it here. However,… 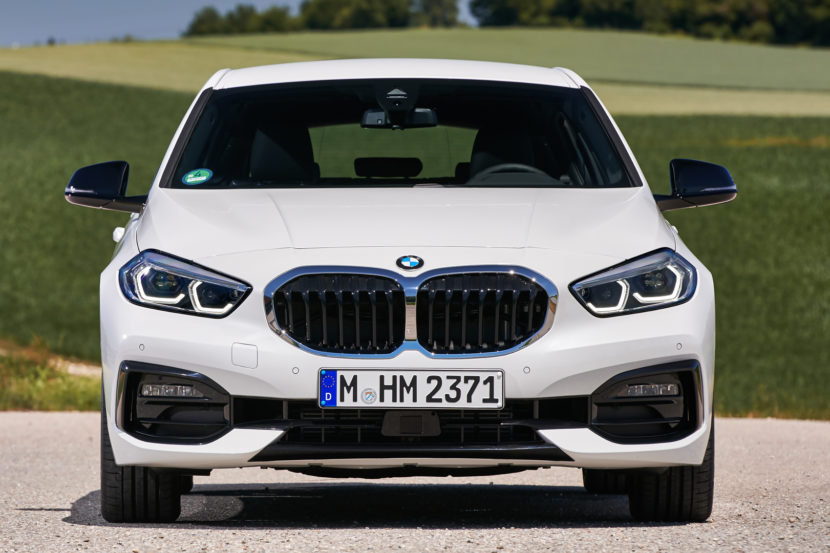 Very few cars had fans in anger as much as the new 1 Series. Whereas this isn’t the first BMW to have a FWD layout, it’s the first one to migrate from a rear-wheel drive… 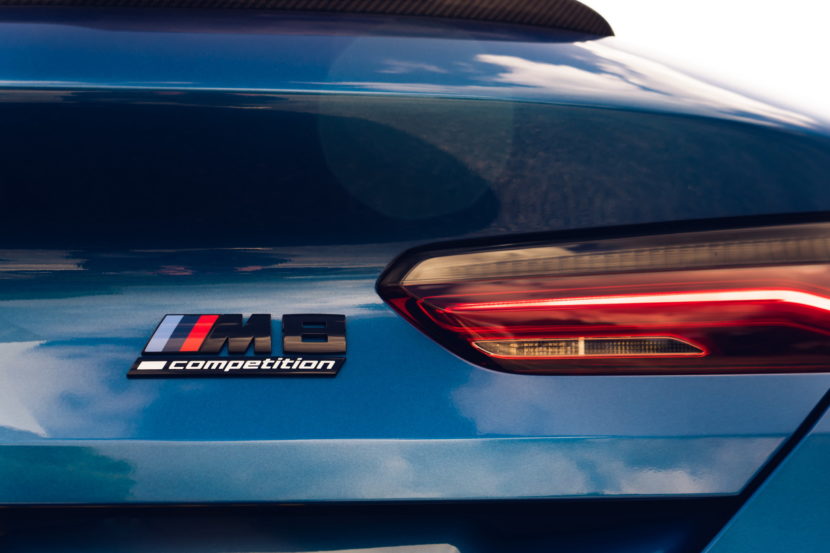 Comparing the BMW M8 Competition and the M2 Competition in a drag race is definitely not fair. Sure, the M8 is considerably heavier while it also has a lot more power and, most importantly, all-wheel… 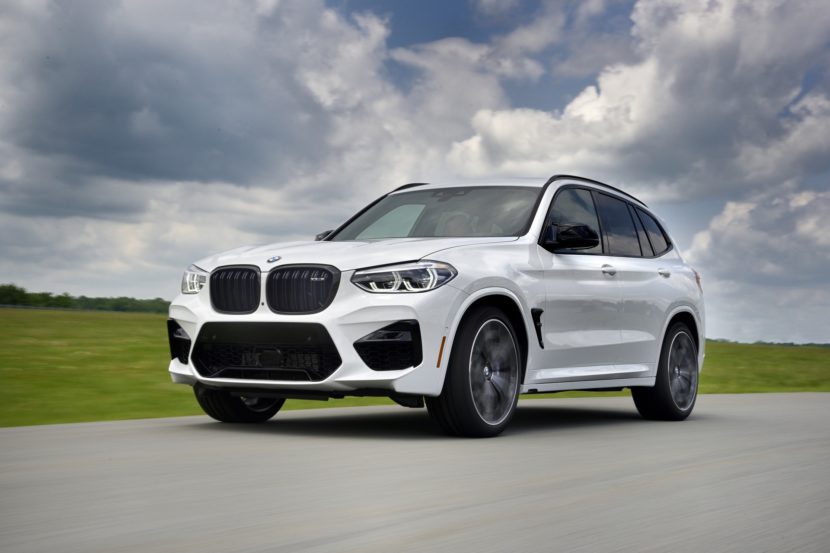 The beginning of this week is all about the BMW X3 M and X4 M models. The first press drives have taken place at the Monticello track in New York and Internet is currently buzzing…