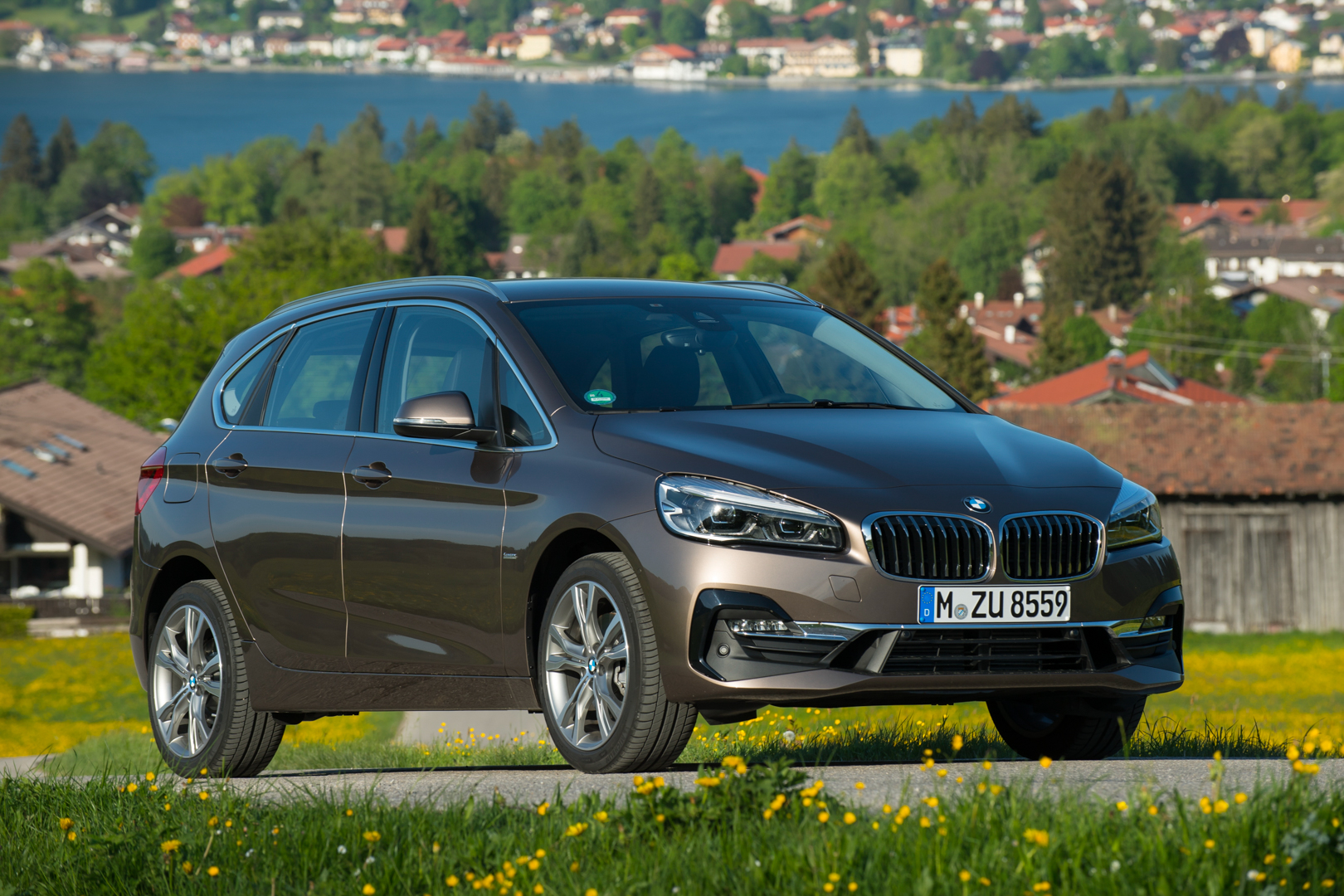 Scheduled for official debut in 2021, the BMW 2 Series Active Tourer has hit the roads near the Arctic Circle for the cold weather testing sessions. The second generation of the 2 Series Active Tourer will sit on the new FAAR front-driven architecture which already underpins the new F40 1 Series and the F44 2 Series Gran Coupe. Lately, camouflaged prototypes have arrived in Arjeplog, Sweden, near the Arctic Circle, to undergo the usual extreme weather testing at cold temperatures (you can see the spy photos here). 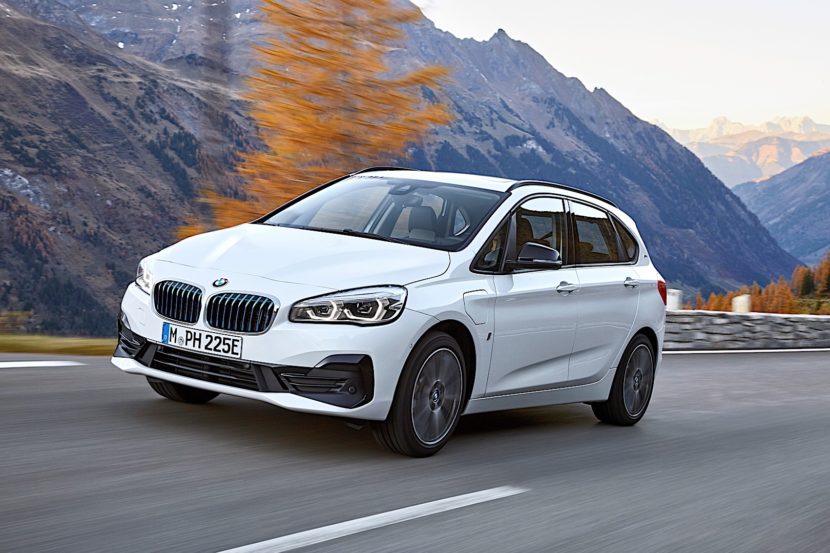 The exterior styling will be heavily influenced by its recently revealed lineup siblings. The signature front fascia will follow the trails of the new 1 Series and 2 Series Gran Coupe. The radiator grille will extend vertically, with the size of the kidneys exceeding the current offering of the F45 model generation.

The interior will be borrowed from the F40 – F44 brothers, so expect improved functionality, together with a strong high-tech touch, new assistance systems, the new BMW OS 7.0 infotainment interface and mostly any technical upgrade that is already found on the new BMW models.

BMW has already confirmed that it will discontinue the 2 Series Gran Tourer due to poor demand. Judging by the newest spy photos, the future generation of the Active Tourer will grow in length, width and interior space as to make up for the demise of the larger MPV version.

As it shares the FAAR platform with the F40/F44 pair of models, the second generation of the 2 Series Active Tourer will also feature the ARB solution for the powertrain, which drastically reduces front-wheel-drive biased wheel slip and improves grip and dynamism. 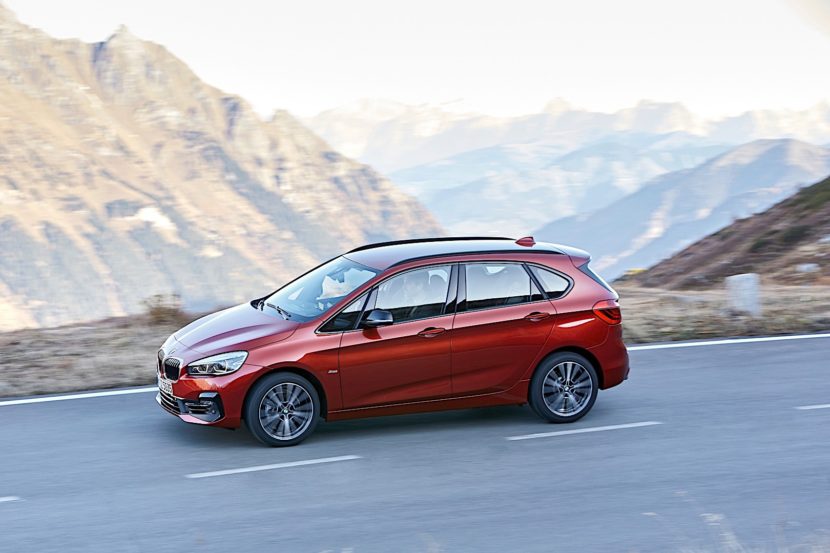 As well, the engine lineup will comprise efficient and frugal 3- and 4-cylinder petrol and diesel units, already in use in the new 1 Series and 2 Series Gran Coupe. But don’t expect to see an M235i Active Tourer, as the scope for such an M Performance is simply useless in this segment.

Most likely, the most potent compact tourer will be the 225i, and possibly, 225d choices, each boasting a peak output of 231 hp. In addition, the plug-in hybrid all-wheel-driven 225xe will also be available, most likely with a revised powertrain and improved all-electric range.

Look for an official premiere of the future BMW 2 Series Active Tourer around mid-2021, with sales starting shortly during falls as a 2022 model.