How does the new BMW iX3 stack up against rivals from Audi, Mercedes?

Home » How does the new BMW iX3 stack up against rivals from Audi, Mercedes?

Today is the big day. BMW has just unveiled its second all-electric car. The BMW iX3 has been in the making for quite some time now and the electric version of the X3 has a lot riding on it. The X3 is an extremely popular choice for BMW customers and that’s one of the reasons why the Germans chose it as the bed for their new electric car. But this choice also means that there’s some stiff competition waiting for the iX3.

Both Audi and Mercedes-Benz have had offerings in this segment for quite some time now. On the Mercedes side of things we have the EQC 400 4Matic, the first production electric car in the range of the Stuttgart-based company ever.

We tested it a while back and came back impressed with the way it handles itself, even though it was a bit too heavy for our taste. However, this is the car the iX3 has to to battle now and we’re gonna take a look at how they match up. 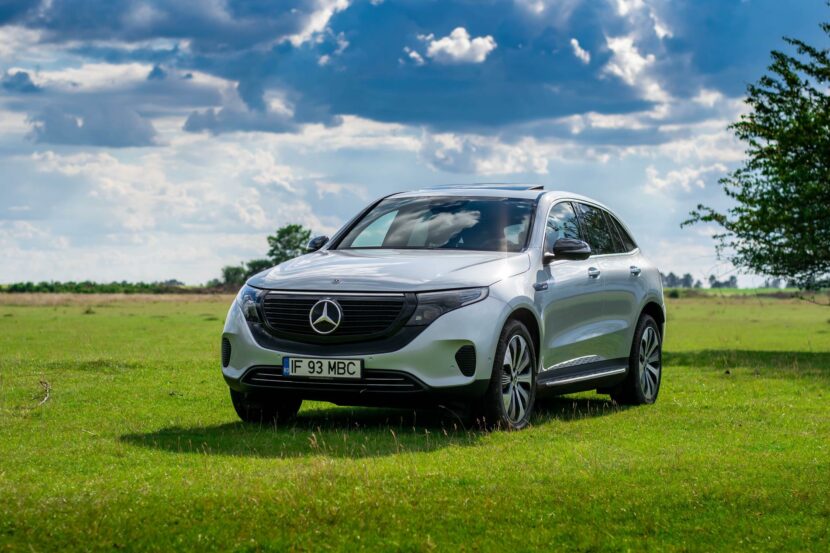 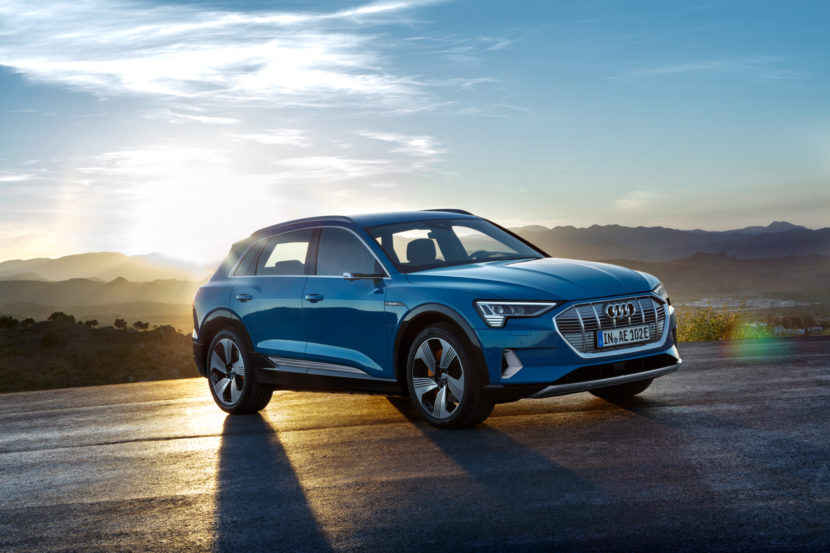 The Audi side of things is represented by their e-Tron model. There are a few models of it available but I’m going to stick with the e-tron 55 quattro for the sake of keeping things as fair as possible. That said, the Audi comes with the exact same amount of power as the EQC, 408 PS but a bit less torque, at 664 Nm (490 lb-ft). 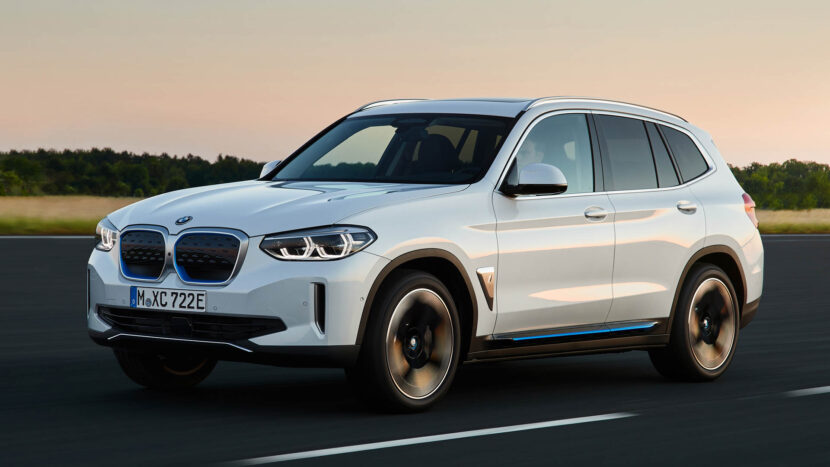 As for the BMW iX3, the new electric model from Bavaria goes about doing things a bit different. The total power output of the iX3 is rated at 286 PS while the torque amounts to 400 Nm (295 lb-ft). The battery that powers the whole thing is rated for 80 kWh in total but only 74 kWh can actually be used.

However, the BMW has the highest charging power, being able to feed off 150 kW chargers, meaning you can get to 80 percent charge in 34 minutes according to BMW. The iX3 is also the lightest car here, with a total weight of 2.26 tons. It’s not the fastest though, doing the 0-62 mph sprint in 6.8 seconds. As for the range, the WLTP tests showed a maximum of 460 kilometers (286 miles), beating its competitors in the process.

It’s also pretty obvious BMW held back when designing the iX3. The focus was mostly on keeping things a bit lighter (and the iX3 is pretty close to a regular X3 in the weight department) and offering a better range than the rivals out there. Whether that last bit was achieved or not remains to be seen.

For now, we’re just using the WLTP figures to compare these three EVs, real-world results being often quite far off from the official estimates. Once we get our hands on one of these, we’ll let you know how real-life driving measures up.