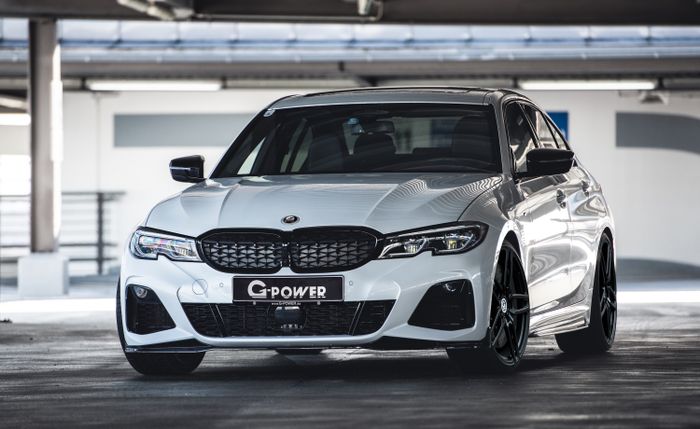 We’re all waiting for the new BMW G80 M3 and G82 M4, but the highly coveted M brothers are still a few months away. But, if you just can’t seem to wait anymore, you have some different solutions from two very different companies: ALPINA and G-Power. While the ALPINA B3 has been around for quite some time, I’m sure some of you might be confused by the G-Power mention.

That’s because the German tuner just announced its kit for the BMW M340i xDrive and it’s a beast. The most powerful version, the GP-510, has no less than 510 PS (503 HP) squeezed out of the 3-liter straight six B58 engine under the hood. How? It’s a mix of both hardware and software changes. The ECU map is, of course, modified, but you also have to get a bigger G-Power turbocharger, a new stainless steel exhaust with a free-flowing 200-cell catalytic converter as well as a new downpipe. 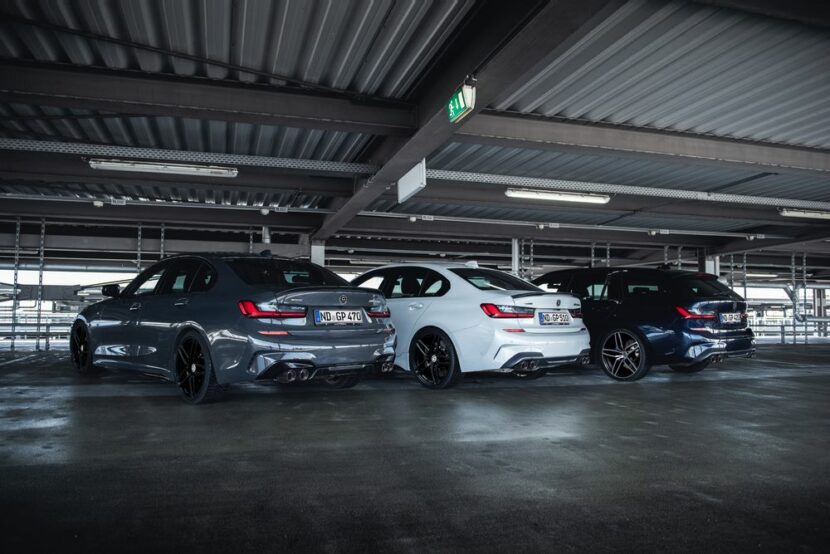 Considering the top of the range tune, the GP-510, adds €2,450 to the price for just 0.1 seconds off the sprint time, I think the middle ground is where the best bang/buck ratio is. The best part? This upgrade can also be done on the Touring models, basically offering you an M3 Touring. 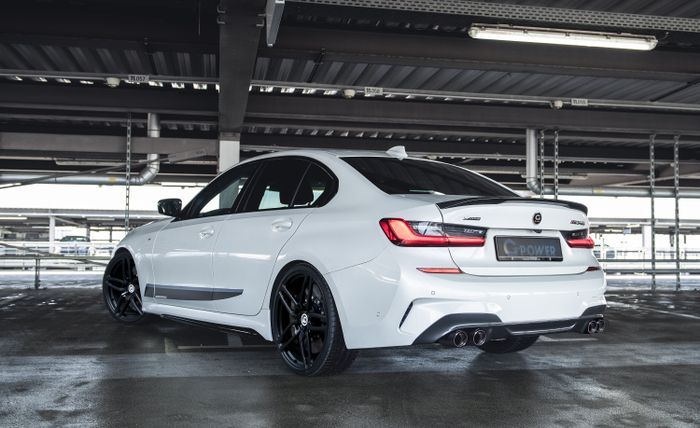 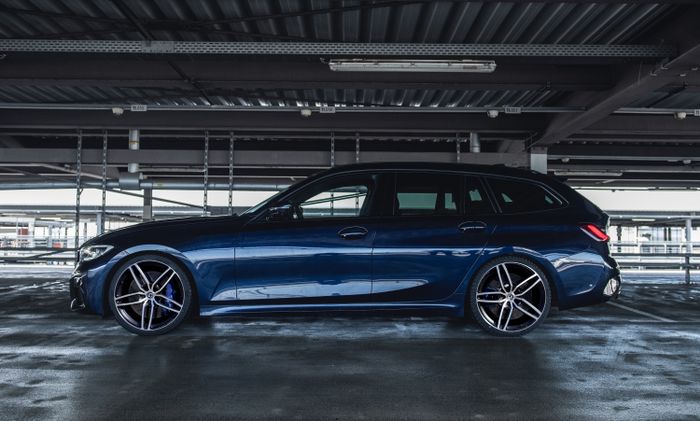 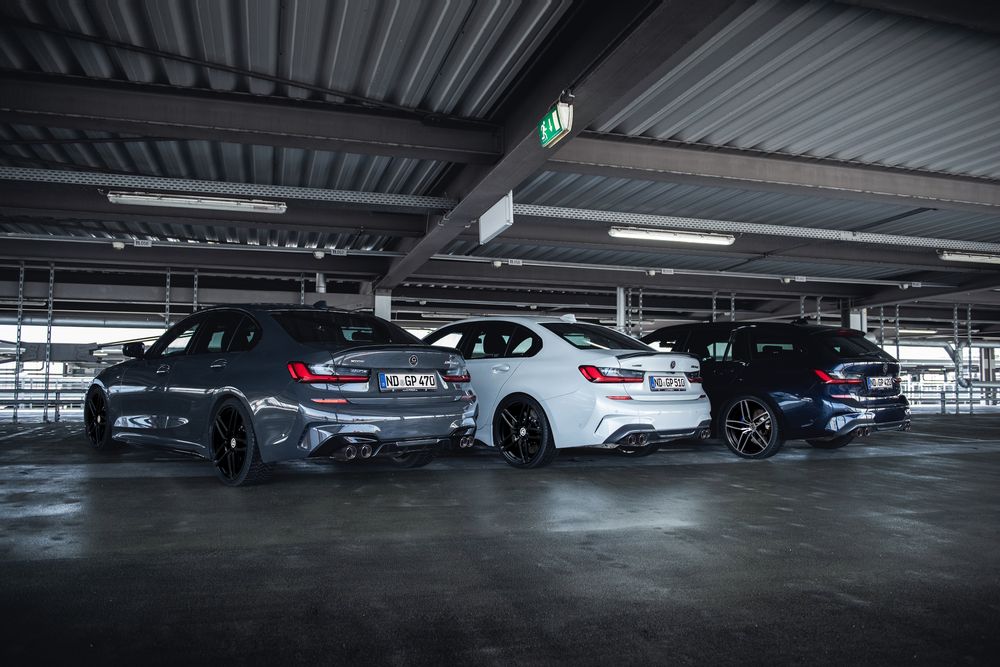