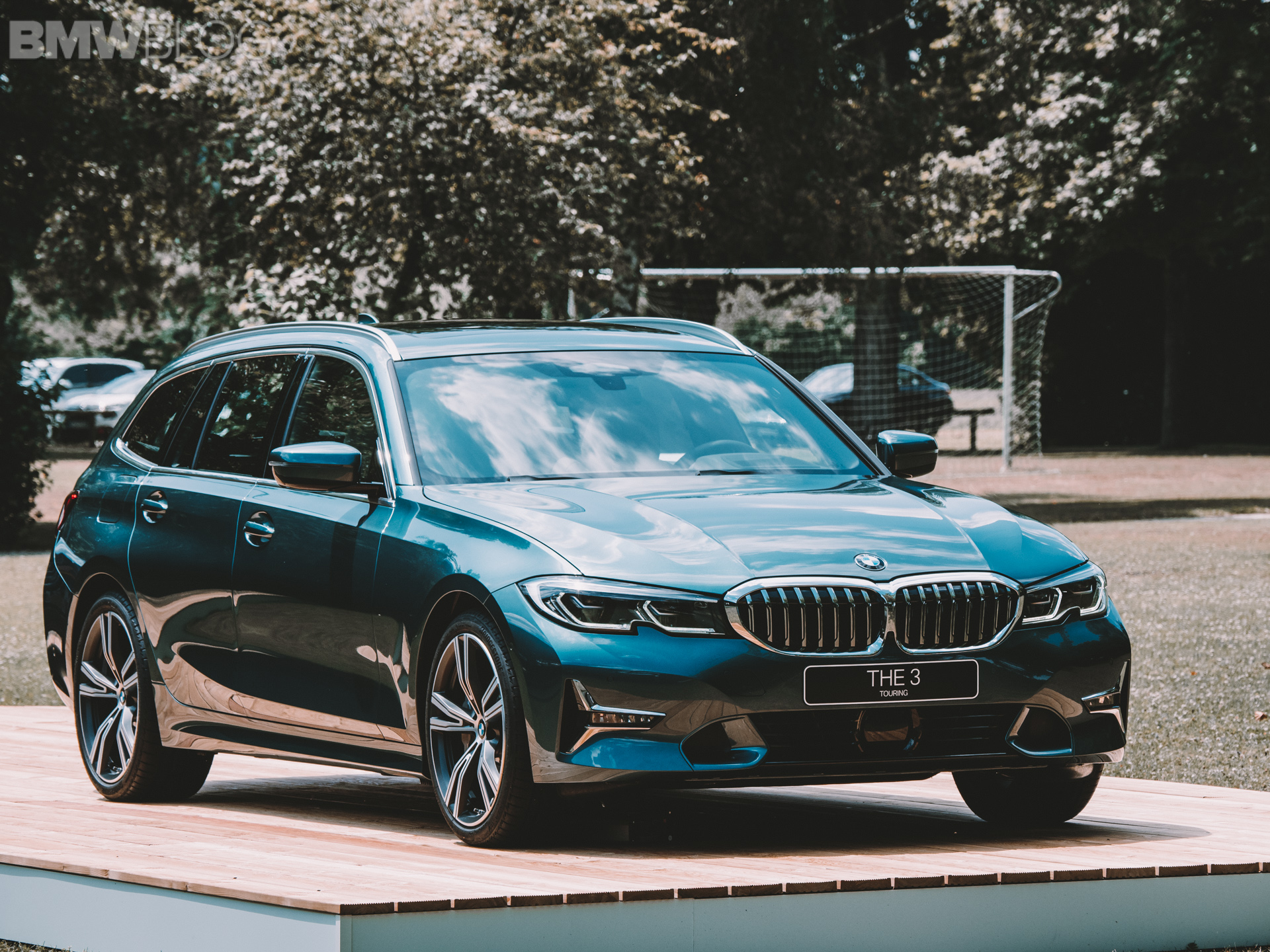 Last week, we spent some time with the all-new BMW 3 Series Touring and the review is coming up next month. In the mean time, as always, we wanted to get upclose with the cars and give you a closer look at their design.

Shown here is the 3 Series Touring plug-in hybrid – 330e – and the 330i gasoline-powered touring. As expected, the current 330e sedan with latest eDrive technology will be implemented in the touring model as well. The PHEV drivetrain also uses the combination of four-cylinder gasoline engine and electric motor, with the XtraBoost providing even more power for a short time. 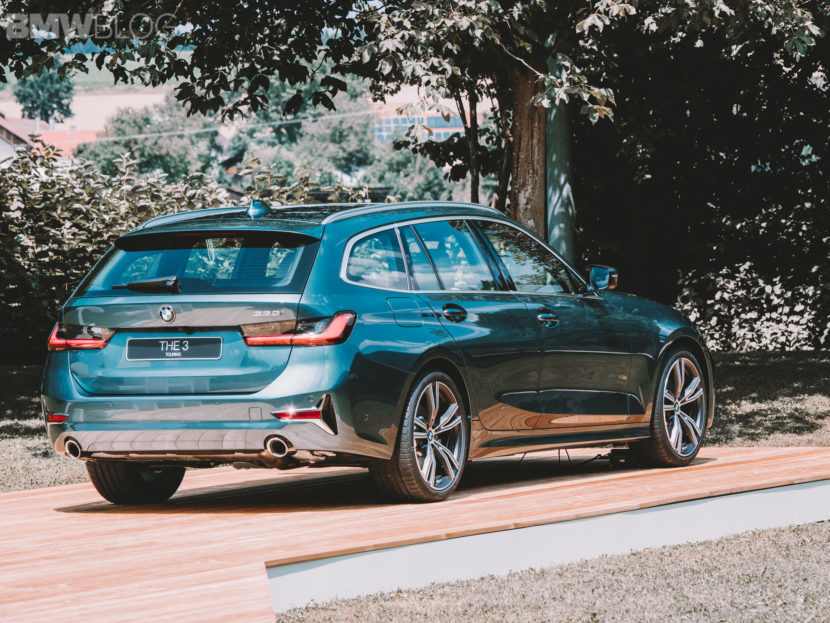 The hybrid system comprises a four-cylinder petrol engine and an electric motor integrated into the eight-speed Steptronic transmission. The total system output is up to 215 kW/292 hp, with the XtraBoost mode engaged. The new BMW 330e Touring’s hybrid system combines the drive torque from the 135 kW/184 hp combustion engine with the power from the electric motor with peak output of 80 kW/109 hp. XtraBoost mode allows the two power sources’ combined output of 185 kW/252 hp to be increased for up to 10 seconds by an additional 30 kW/40 hp under particularly hard acceleration. 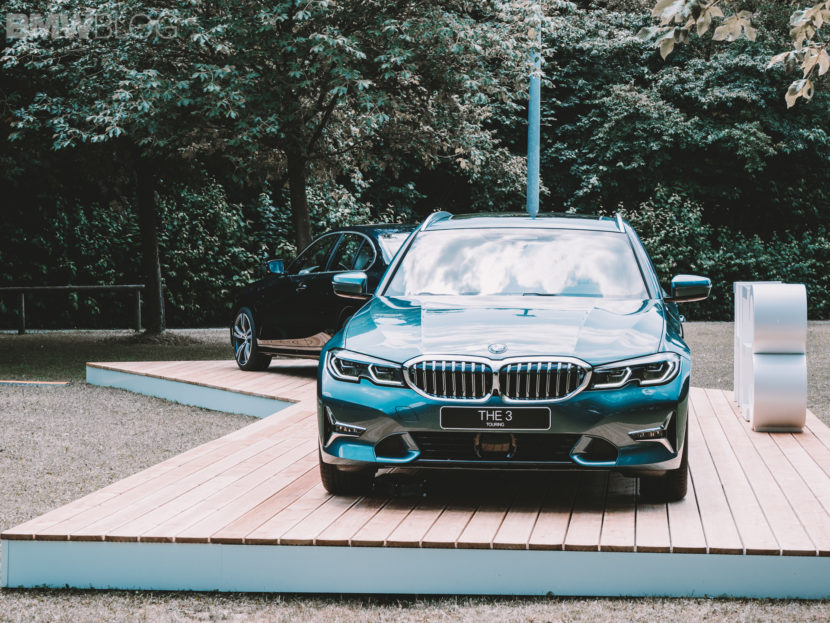 Unfortunately, none of the 3 Series Touring models will come to the US, so for now, we’ll have to head over to Europe to have some fun with them.