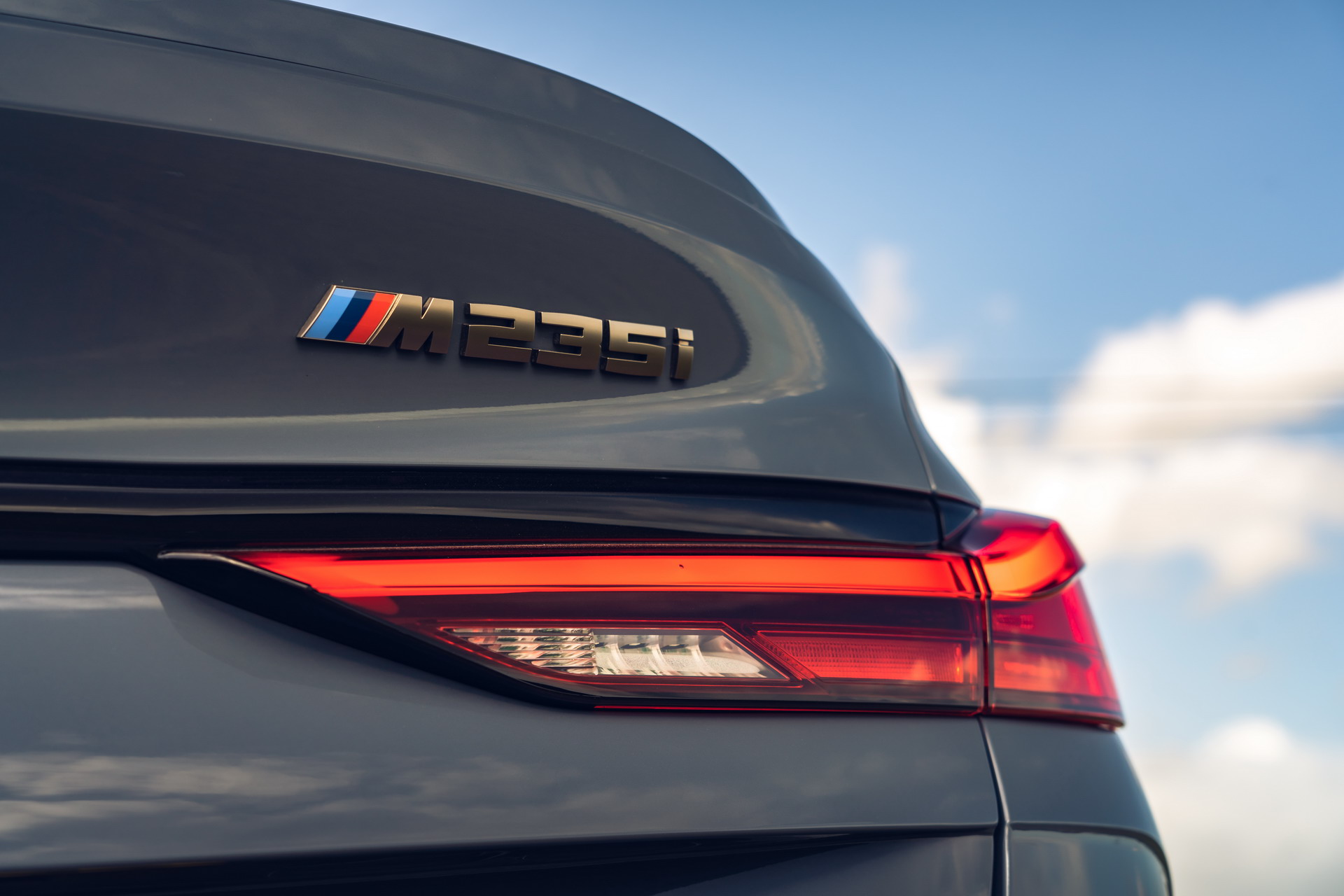 Deliveries of the new BMW M235i Gran Coupe (or the 2 Series Gran Coupe in general to be fair) have kicked off not long ago and people will be curious to learn all about those before they commit to buying. Luckily there are enough reviews to go around these days, from our own to others sharing their thoughts on the matter. One of the latest to add his name on the list is Joe Achilles, BMW aficionado and all-round good guy.

In his latest video on Youtube he talks about the new 2 Series Gran Coupe in M235i guise, of course. The new Gran Coupe model in the BMW line-up is supposed to be a four-door, three-volume alternative to the new 1 Series. It’s supposed to be a proper rival for cars like the A-Class Sedan or the A3 Sedan in the US, where the 1 Series is not sold at the moment and it shares a lot of its underpinnings with its hatchback brother. 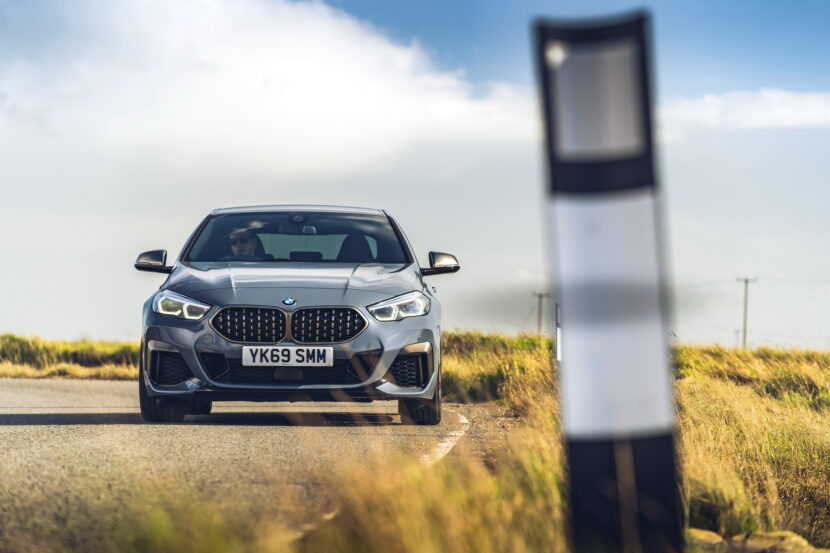 The advantage the 2 Series Gran Coupe has is some extra room in the trunk but that’s about it. In terms of interior space, things are a bit cramped, to say the least. Joe uses his ‘gigantic’ figure to prove a point, trying to squeeze in the back. If you were expecting the M235i Gran Coupe to have more room inside than the 1er, you are going to be disappointed, according to Joe. You do need to consider the fact that he is 6’4″ tall though.

As far as the driving goes, Joe claims it’s really close to the M135i and the MINI Clubman JCW. One noticeable difference seems to be the exhaust which has a better sound on the M235i Gran Coupe according to Joe and the way the car rides on 19″ wheels. It would seem you have to get the 19″ wheels to make the car look good but when you do and if you don’t have the active dampers installed, the M235i Gran Coupe gets a bit unsettled over uneven surfaces. To be fair, this is one of the better reviews I’ve seen of the new Gran Coupe 2 Series on Youtube so far so, if you’re interested in buying one, you might want to give it a look over.