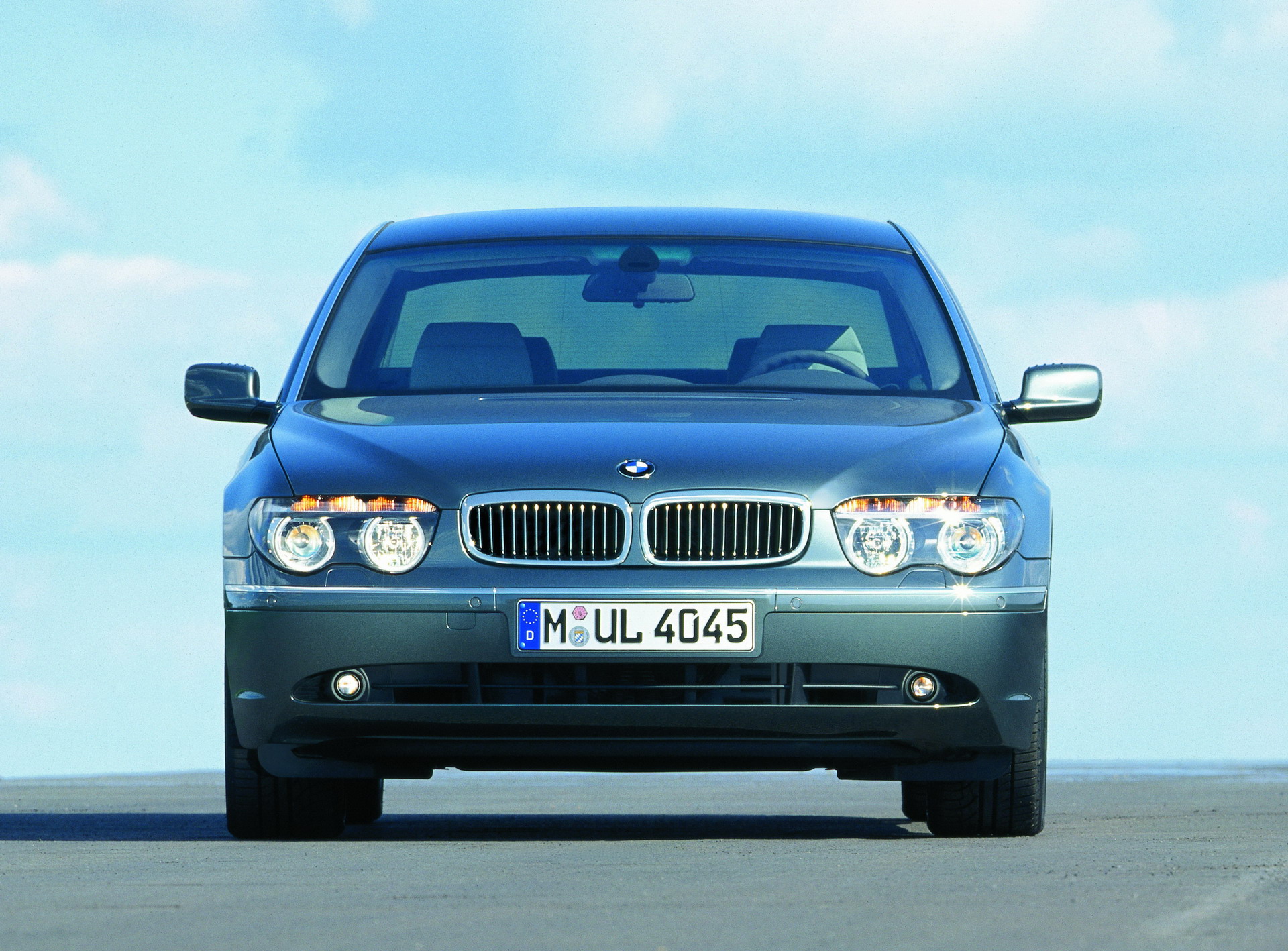 Of all the 7 Series models in BMW’s history, the BMW E65/E66-generation might be the most heavily criticized. Some of that criticism is deserved and some isn’t and much of it is debatable. However, what isn’t debatable is that the E65 7er is an excellent used value at the moment. So we’re going to put together a bit of a Buyer’s Guide for any enthusiasts looking to get into an inexpensive luxury car.

For this Buyer’s Guide, we’ll provide a brief crash course into the E65’s history, what it is, which models were noteworthy, what to look for and what to avoid. So let’s break it down.

The E65 BMW 7 Series is almost certainly the least loved 7er of all time but much of its public malign is probably due to poor timing. When Chris Bangle led the team to develop the E65, he and his team had the tall task of designing a car to replace the E38 7 Series, one of the very best cars BMW has ever made.

When it debuted, it was not received well. The E65 was given the “Bangle Butt” nickname, despite the fact that the entire project was designed by a team and he wasn’t even the one to pen that specific design. Still, Bangle was a trooper and took the criticism, rather than throwing his team under the bus. 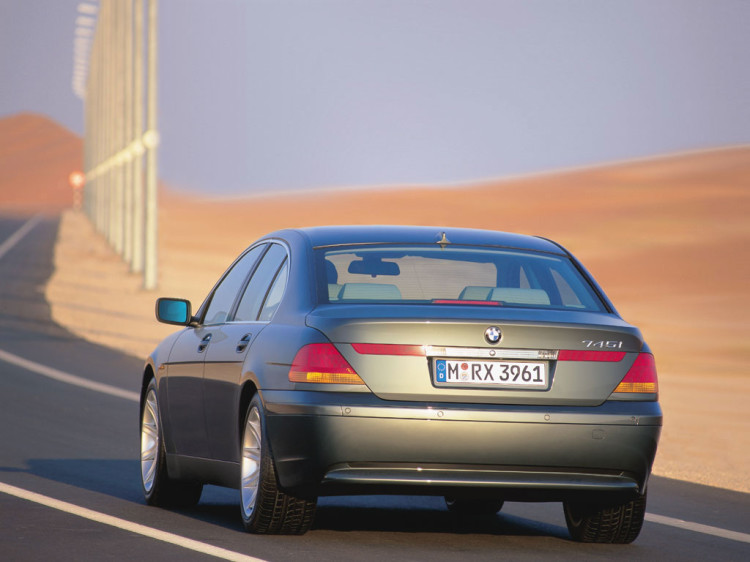 It wasn’t only its design that was criticized, the E65 7 Series as a whole was quite controversial. For starters, it was by far the most high-tech and advanced BMW ever made at the time. But the problem was that technologies were so complicated that they were reliability nightmares. The E65 is famously one of the least reliable BMWs in history.

Despite all of that criticism, though, the E65 7 Series was actually quite good to drive. Its suspension was buttery smooth and its refinement was on an entirely different level than anything BMW has made prior. It was also quick, depending on which engine you chose, and handle well for its size and heft. And while its interior design wasn’t loved, its material quality and comfort were outstanding. So as a car, the E65 was quite good. However, there were a lot of issues with it. 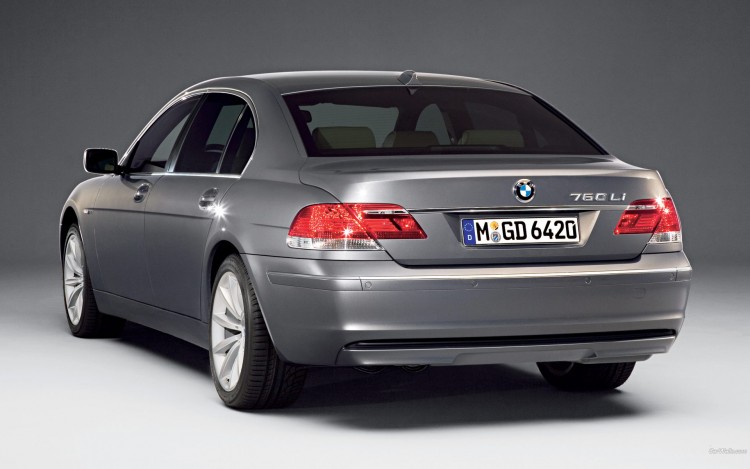 There were two body variants, so to speak. The E65 was the standard 7 Series but the E66 was the long-wheelbase model, as if the car wasn’t big enough. There were also two other variants; the E67 was the armored version for dictators and the E68 was the highly-limited hydrogen model. However, the only two models that really matter are the E65 and E66.

As far as engines go, there were three different inline-six engines on offer, two gasoline-powered and one turbo-diesel. There were also two different V8 models, one gasoline and one diesel. The top-of-the-line 760i came with a monster V12. It was pretty standard fare for the 7 Series at the time and every engine option was good. Not too many issues there. If we were to give some advice on engines, though, we’d say to stick with BMW’s inline-six offerings.

While the 4.8 liter V8 offered in the 7er was a good engine, BMW’s straight-sixes of that generation are very solid, far more reliable that the V8. If you get an E65 7 Series with a straight-six, it will almost certainly be the most reliable aspect of the car. So at least you’ll have that going for you.

I hate to sound all Doom and Gloom but the E65 7 Series as a whole might be a car to avoid. However, more specifically, don’t even look at one with too high of mileage for its year and absolutely don’t look at one that doesn’t have a maintenance record you can see. If you find an E65 7 Series that you just have to have, maybe it’s a great deal and the perfect spec for you, make sure it has a service history from a reputable BMW mechanic.

The E65 is a complicated car and one that requires a very experienced and knowledgeable BMW mechanic to fix. One look at forums and you’ll quickly find horror stories of E65’s stuck in a shop for weeks at a time, without being able to figure out what’s wrong with it. A skilled BMW mechanic will be able to figure it out. So if you want one, make sure the right person has been working on it. 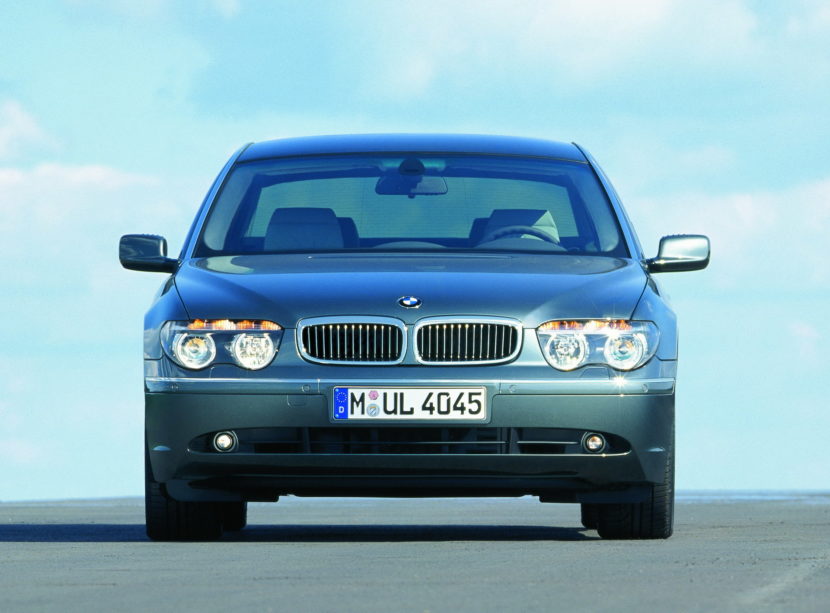 This might sound harsh but it’s honestly true — just buy an E38 7 Series instead. I hate saying things like that but there’s little about the E65 7 Series that makes it worth dealing with its reliability concerns. The E38 is probably the very best luxury car BMW has ever made; it still looks fantastic today, it drives superbly and it’s very reliable, as far as luxury cars go. It’s also inexpensive and its parts are plentiful.

If you want an old BMW luxury car, go for the E38. If you want something newer with more modern tech, get an E60 5 Series. The E65 is interesting but it’s probably not worth the headache.