One of the biggest criticisms the new BMW 7 Series had to deal with when it was launched was, of course, the new front fascia. Namely, the new kidney grilles. They are pretty big compared to anything else BMW has ever done. They could even give the new BMW X7 a run for its money. Therefore, a lot of people have rushed to the past of the Bavarian car maker to find cars that had ‘normal’ kidney grilles.

Going back to the 1990s you’ll find probably the most loved 7 Series BMW ever made: the E38 generation. That car wrote history in a number of ways but the biggest advantage it has over all other 7ers is the cool factor. That cool factor didn’t just happen over night though, it was the results of the car being featured in a number of films. From Transporter to James Bond, the E38 was and is definitely a cool car. It’s actually quite interesting how that coolness stuck with it over the years. 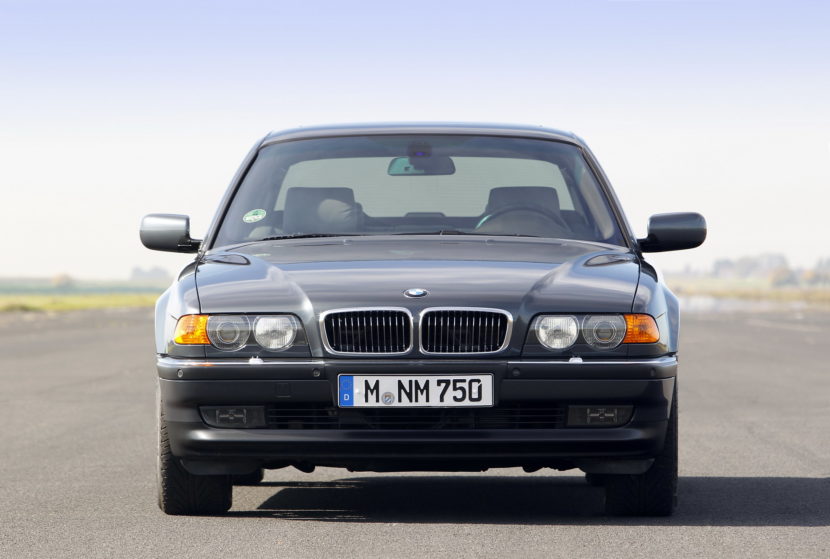 The guys from Throttle House wanted to see what kind of a difference can 20 years and CAD150,000 make. They brought together two V8-powered 7 Series models separated by the aforementioned time and money factors. To be fair, the old car costs about as much as the leather option in the new 7 Series or changing a wheel so yeah, the price difference is huge but the tech the old 7er could be fitted with is pretty impressive.

You could’ve bought a 7 Series in the year 2001 with heated, ventilated, massaged seats, for example, something you rarely see in some modern-day cars. The examples can, of course, continue but it is mind-boggling how many options the E38 had at its disposal.

The best part about it is that you can get a V8-powered 7 Series today with under CAD6,000. Sure, the new model has almost twice the power and torque even though the displacement is the same but that’s what turbos bring into your life. So, having seen the video, what’s your take? Which one would you rather have?