The new BMW X3 M and X3 M Competition models are now on sale and doing rather well if you check out the sales figures. It turns out people have actually been waiting for these new models to come out and are excited to get one as soon as possible. With the brilliant S58 engine under the hood, the new BMW X3 M models are now getting the attention of various tuners around the world. One of the easiest tunes you can get is a new exhaust. Such as this new one from Eisenmann.

Eisenmann have been known to deliver custom aftermarket exhaust systems for BMWs for quite some time now. They are experts in the field and one of the best you can get for your car. This is also one of the first aftermarket exhaust solutions for the BMW X3 M launched since the car was unveiled so it’s interesting to see how people react to the sound the car makes now. I still remember how everyone complained about the S55 3-liter straight six when it came out and I’m curious to see how the S58 will be met. 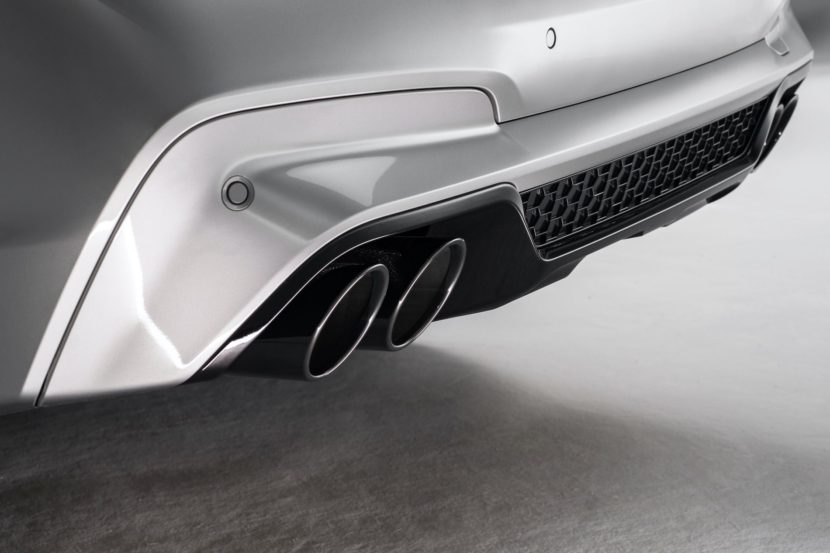 From what I can tell, the S58 with the Eisenmann exhaust sounds a bit deeper than the S55, a bit less raspy if you will. It’s a matter of taste though, and it’s definitely a good thing that everyone can set up their car according to their personal preference. The soundbites posted below show the BMW X3 M with two versions of the Eisenmann exhaust: one with only the rear section installed and one featuring the rear section and the center pipe.

Real life photos of the new BMW ALPINA B3 Sedan

The difference is rather small if you ask me but I do like the way this thing sounds. Pretty soon we’ll get to see and hear more exhaust systems from other tuners around the world as well. Some names I’m interested in are Akrapovic, SuperSprint and Remus.

We’ll keep you posted as soon as we ‘hear’ anything.