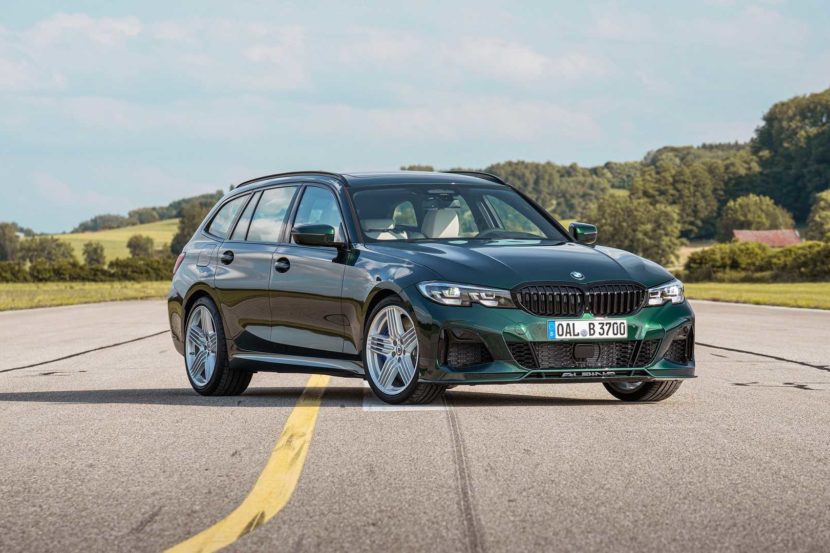 While the US is not too keen on BMW wagons, the Europeans are quite the opposite. So it comes as no surprise that Buchloe-based automaker ALPINA used the 2019 Frankfurt Auto Show as the venue to unveil their new ALPINA B3 Touring. Which basically, it’s an M3 sports wagon that we won’t be getting. 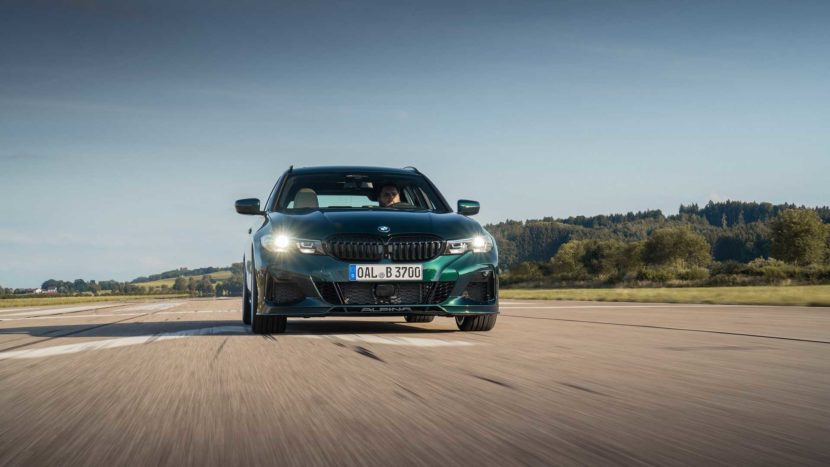 Instead, the ALPINA B3 Touring is the first non-SUV car from BMW and ALPINA to be powered by the S58 engine. If the engine code doesn’t ring a bell, allow us to clarify it. The powerplant is going to be used in the upcoming G80 M3 and G82 M4. 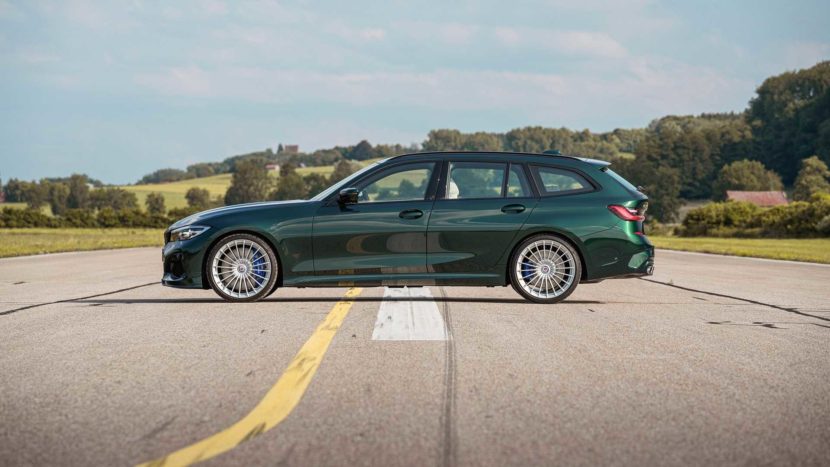 The very same engine would have been used in an M3 Touring as well, but since that’s not in BMW’s future plans, this ALPINA B3 Touring will do.

Of course, all that power and torque needs to be kept in check, so ALPINA equipped the car with the xDrive four-wheel drive, an electronically controlled locking differential on the rear axle and an adapted eight-speed automatic transmission developed together with ZF. The top speed of this brand new popping station: more than 300 km / h. 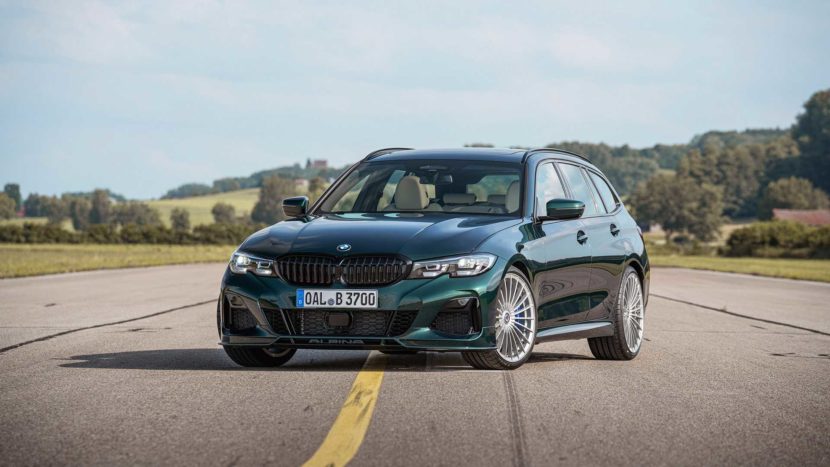 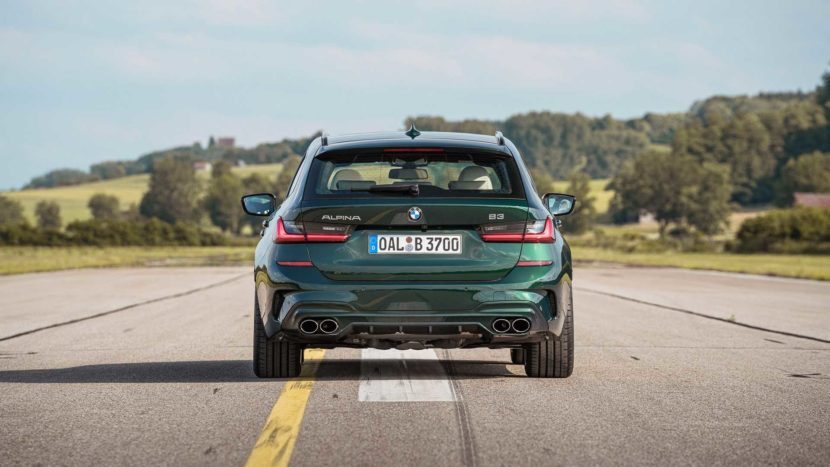 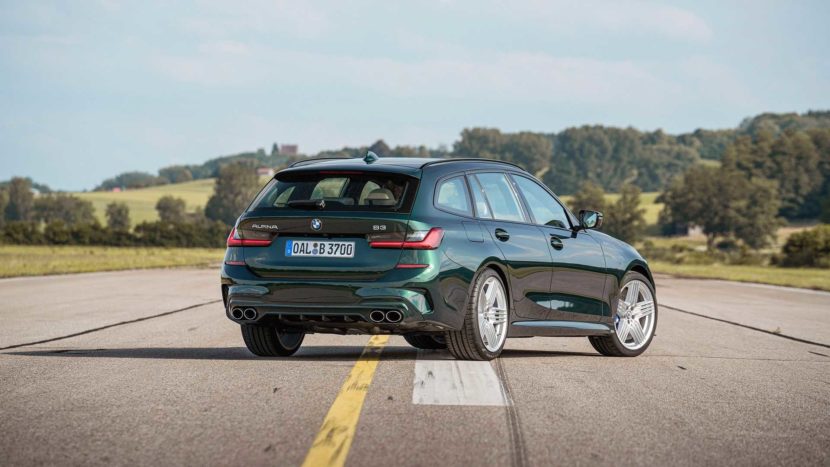 To cover a wide range of driving characteristics, the ALPINA B3 Touring has the Comfort, Comfort +, Sport and Sport + modes. Under the car hangs a completely newly developed stainless steel exhaust system.

Furthermore, to put more salt on the wound, the folks at ALPINA released a full-set photoshoot of the new B3 Touring, which shows how spectacular the car is.