Is the BMW X3 M Competition a better M car than the M8 Coupe?

Home » Is the BMW X3 M Competition a better M car than the M8 Coupe? 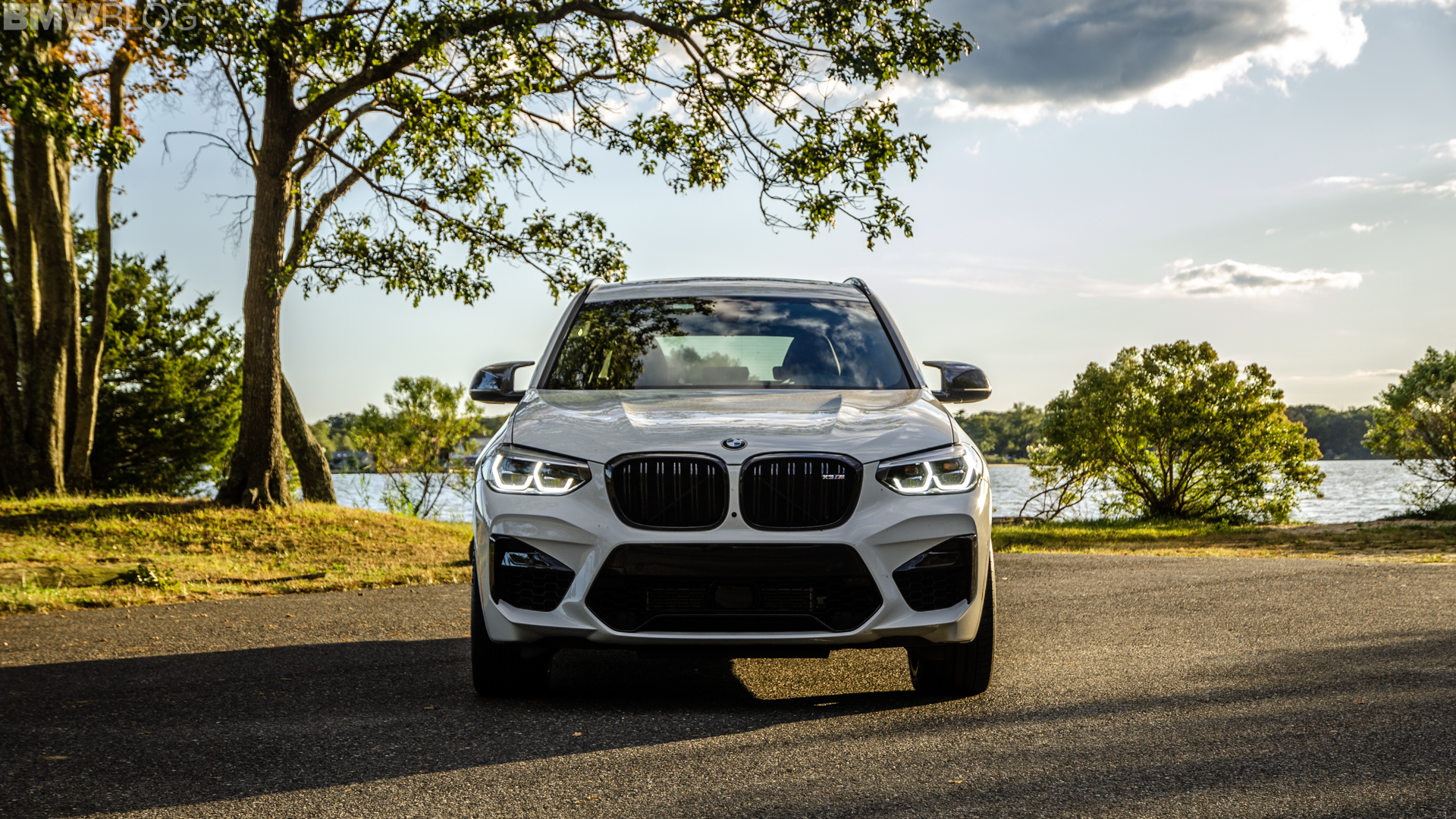 Back when I drove the BMW X3 M Competition a couple of months back, I was genuinely blown away with how much I liked it. I went into driving it with the assumption that it’d just be a fast X3. But it’s so much more than that. In fact, I even went on to say that it’s so good it negates the need for BMW to make an M3 Touring. However, could it, a two-ton SUV, actually be better than the all-new BMW M8 Coupe, a 600 hp rocket-coupe? According to Car Throttle, the answer is a surprising yes

According to this new review from CT, the BMW X3 M Competition is actually more entertaining to drive on the road than the M8. Because I haven’t driven the M8 Coupe on the road (only on track), I can’t agree wholeheartedly with that claim. However, I can say that it doesn’t surprise me much to hear. 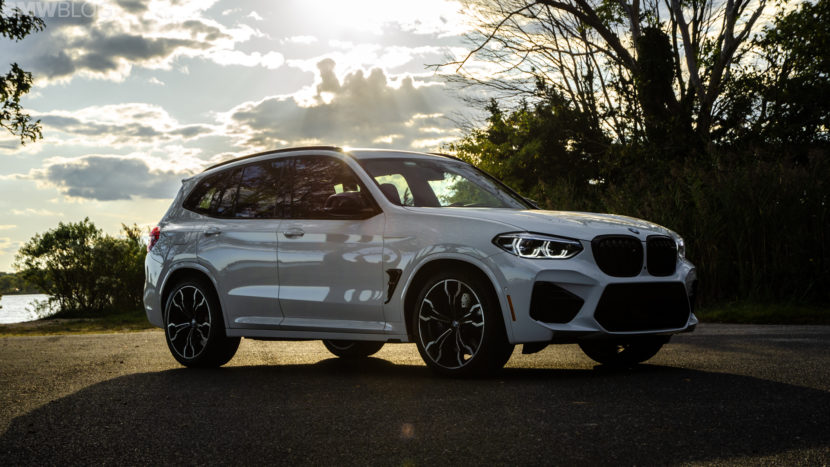 That’s because the BMW X3 M Competition is a psychotic animal of a thing. It’s not perfect by any means but its imperfections almost add to its charm and character. For instance, its ride is bone-rattling and makes even mild bumps in the road feel like sink-holes. However, that crazy harsh ride almost adds a sort of brutish charm to it. Every time you hit a bump and feel as if your spleen was ruptured, you’re reminded that you’re driving something a bit crazy.

Then there’s the fact that it’s one of the most raucous BMW M cars in ages. Its steering is sharp, its engine delivers devastating performance and it’s surprisingly loud. 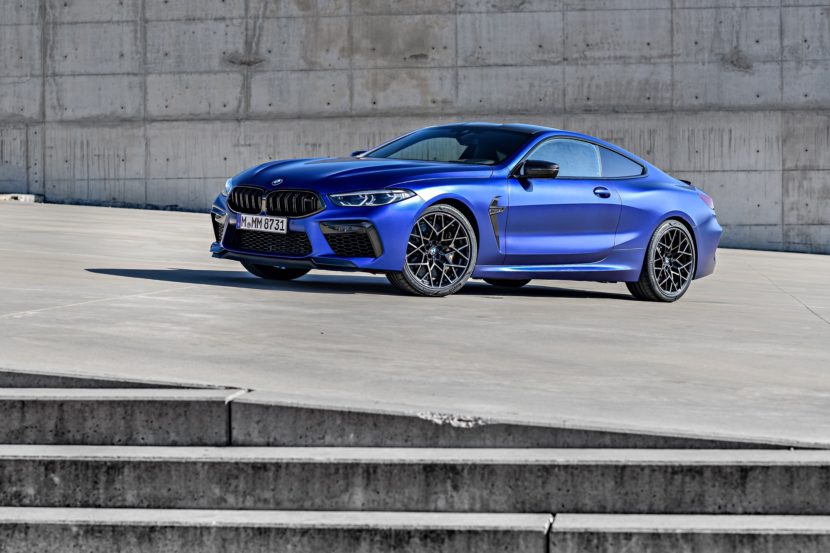 Where as the BMW M8 is actually sort of the opposite. Sure, it’s even faster than the X3 M but it goes about it in such a refined manner that it’s almost boring. Its twin-turbo V8 silky smooth that can barely feel it, even when pushing it hard. It’s almost too easy to drive quickly (although, it’s also so fast it can get you into trouble quickly if you’re not careful). And there’s not as much drama in the M8, because it’s just so competent, so capable, that unless you’re pushing it at highly illegal speeds, it’s just not that thrilling. Or at least that’s the argument Car Throttle makes and it’s one I understand completely.

While I won’t go right ahead and claim the BMW X3 M to be better than the M8 until I’ve driven the latter for a week on the road. However, I can understand the argument made by Car Throttle and do find it very interesting.