Home » BMW i3 production to get extended until 2024 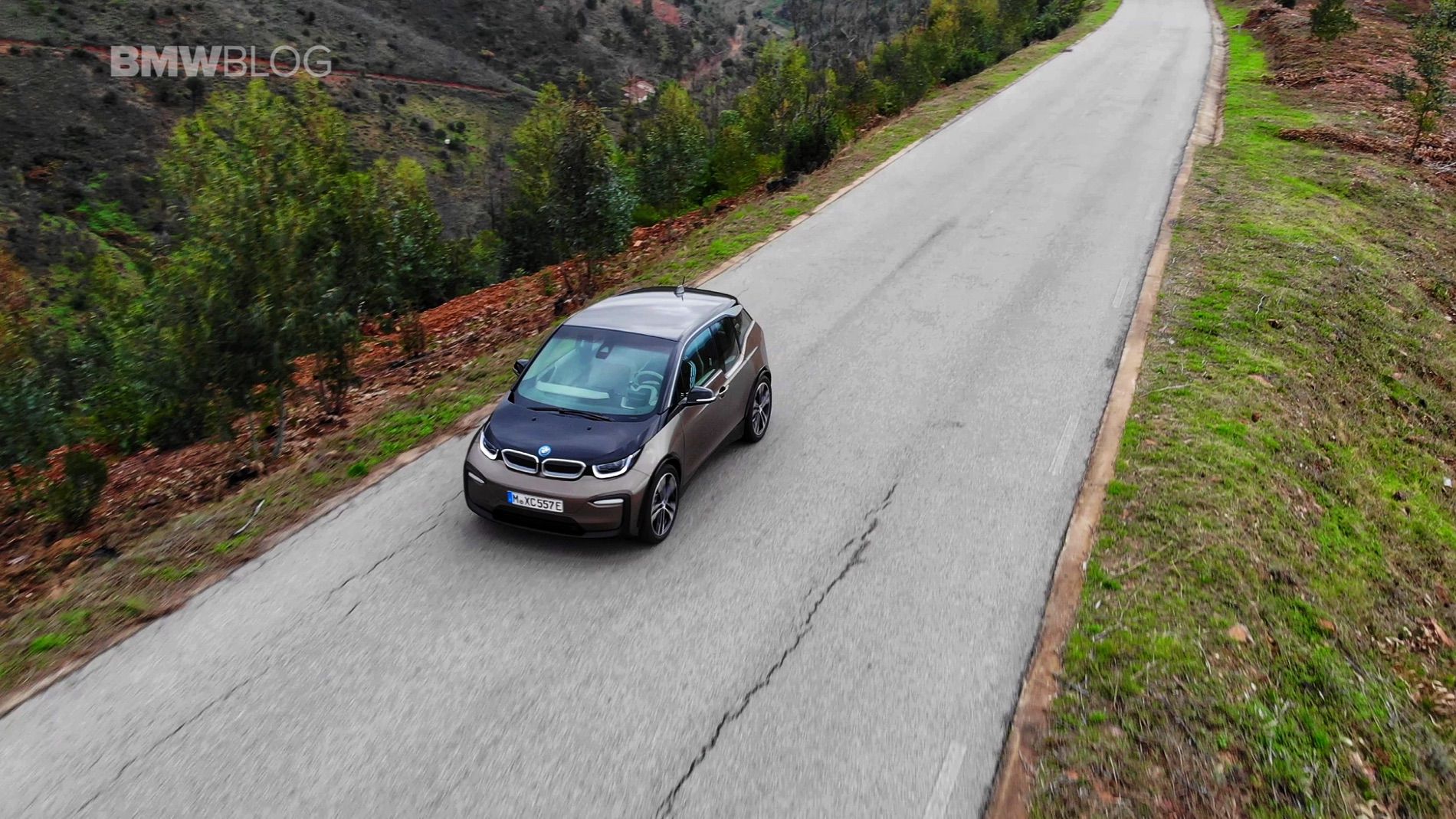 Just before the new BMW CEO Oliver Zipse took over the top spot in Munich, the BMW i3 was rumored to be pulled out of production in 2020. But since, the plans have shifted. According to a latest report, corroborated by our own sources, the BMW i3 will continue to be manufactured until 2024. “We will continue to build the i3 until 2024,” a BMW spokesman is quoted by local newspaper Leipziger Volkszeitung. Around 180,000 units of the compact electric car have been built in Leipzig since the start of production in 2013.

Furthermore, BMW apparently has more plans for the i3 electric vehicle. The same report says that the i3 should receive another battery pack update. No further details were given on what that upgrade will look like. The current 2019 BMW i3 has a capacity of 42.2 kWh with a range of 260 km (161 miles), but it can also be optioned in some markets with a Range Extender. The U.S. is one of those markets. 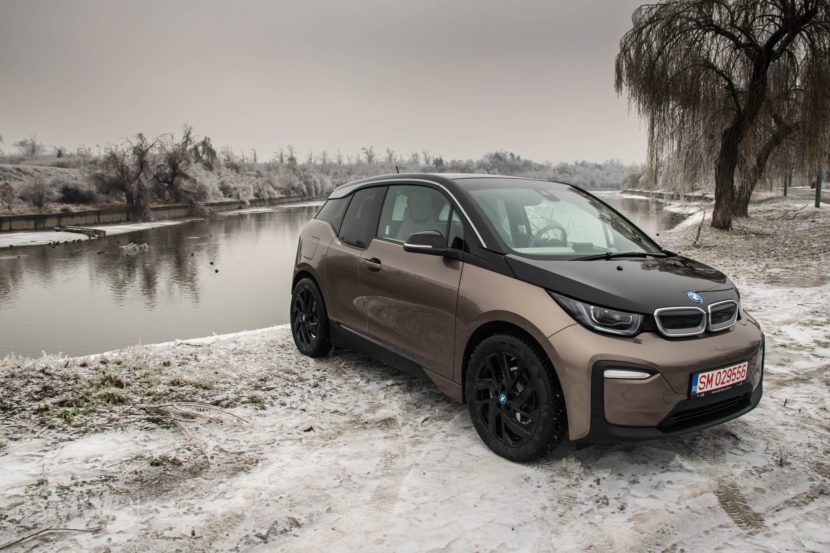 Of course, the BMW i3 will also bridge the gap in the electric lineup until the i4 four-door coupe arrives in early 2022. Until then, the BMW EV family will include the i3 and next year’s iX3. In late 2021, we will also see the iX, based on the iNext Concept. The MINI brand will also contribute to the electromobility plans with next year’s MINI Cooper SE, while the high-end Rolls-Royce marque will bring an electric Ghost to the market in the next few years.