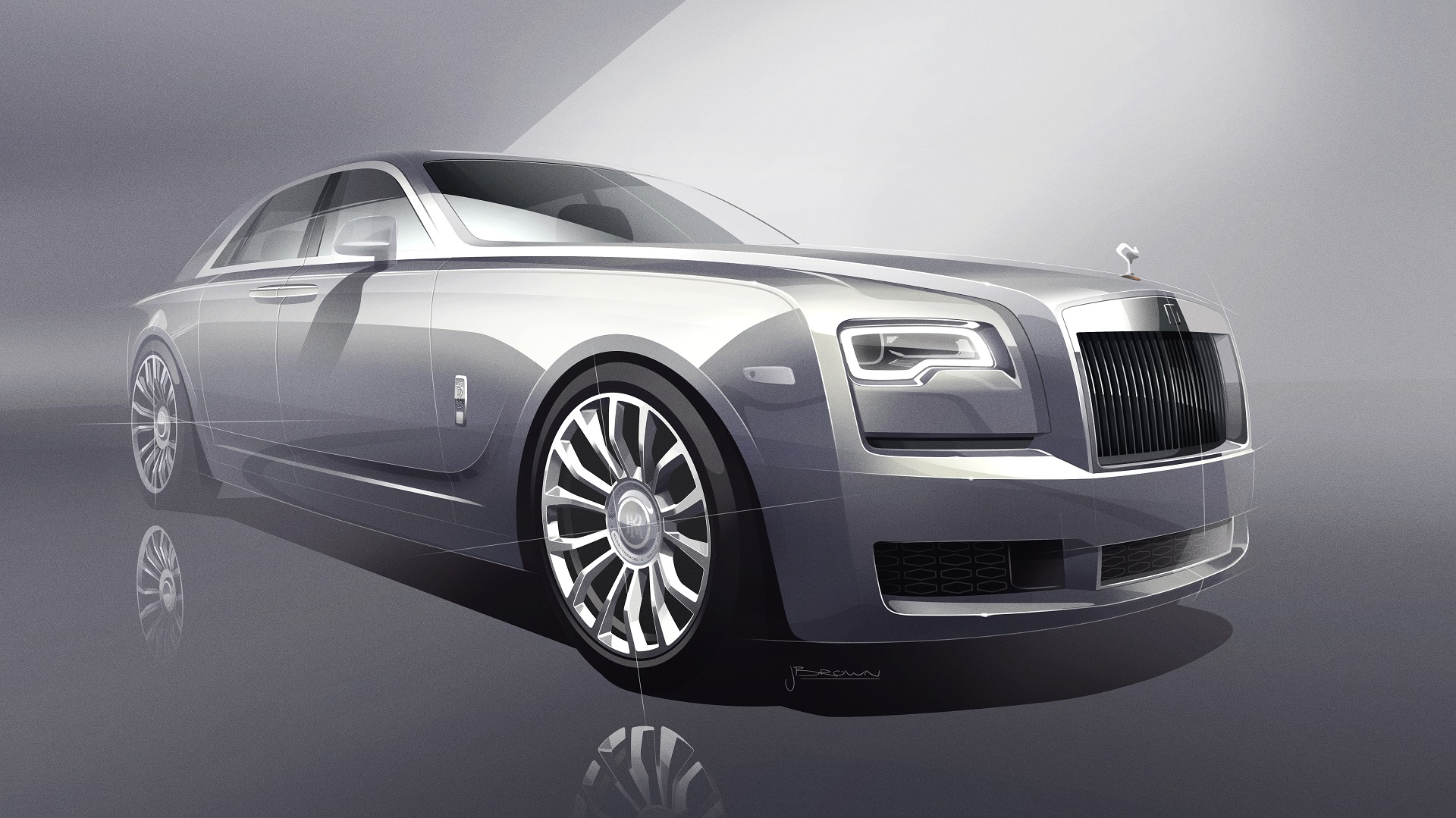 The age of the electrified car is upon us. After improving the efficiency of internal combustion engines for over a century, the automotive industry is now more interested in the next step: electrification. This is already happening, with sales figures showing a growing appetite from customers for hybrids and all-electric models, but to what extent? Could you envision a Lamborghini or a Ferrari going electric? How about Rolls-Royce?

Truth be told, an all-electric drivetrain would fit the ultra-luxurious badge better than it would the Italian thoroughbreds. When you think about it, cars made by Rolls-Royce are usually defined by the serene atmosphere you can enjoy inside, in utter quietness and comfort, with a silky smooth ride that feels like you’re hovering over bumps. That’s not what you can say about a Ferrari or Lambo, that are more along the lines of what you would call ‘hardcore’. 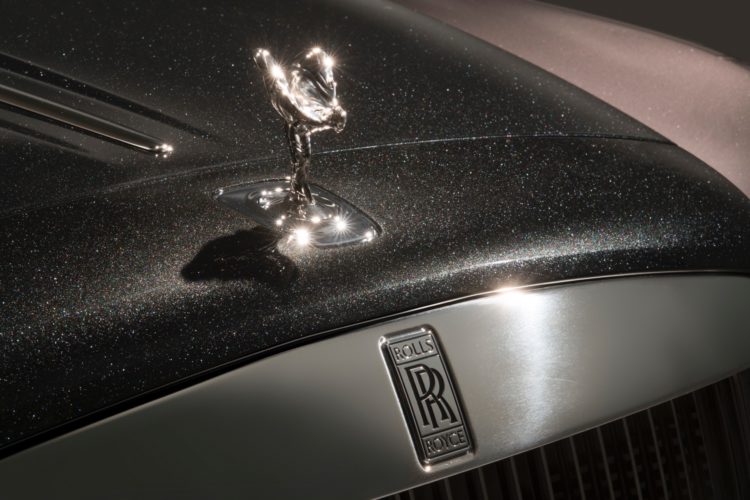 High-ranking officials have repeatedly said that there’s only one replacement for the smoothness of what a V12 can deliver and that’s an electric drivetrain. They have also hinted at the electrification of the brand and now our own sources are telling us that the upcoming Ghost, which is currently in development, could be the brand’s first EV model. The CEO of the company actually said on the sidelines of the Geneva Motor Show, earlier this year, that the company is working on a fully-electric model.

Muller-Otvos ‘forgot’ to tell us what model it was going to be but he did mention that the new car he’s referring to will arrive during the next decade. That points the finger square at the Ghost, which is the next all-new model to be built atop the Architecture of Luxury premiered by the Phantom. We’ve already seen the car out testing in various spots around the world.

The new Ghost will most likely use the most advanced electric tech BMW has to offer. A new generation of batteries and electric motors will be infused in it, with a range of over 300 miles which is probably more than what you normally get with those thirsty V12 engines. However, our guess is that wireless charging will be offered on the Ghost, for a hassle free experience for its customers.