BMW is getting ready to launch one of the most important cars in its long-running history. The BMW iNext is being touted by the Bavarians as their next technological flagship, taking over from the 7 Series that has been doing that for the last 40 years. There are still a few things to be refined before its market launch, including its marketing name.

Our sources say that the debate over the badge has been going on for a while now, with several names being thrown around. From the iNext to the iX5, there were plenty of choices to pick from, including the designation for the different battery packs.

But the rumormill now churns out that the final name BMW has settled on could be simply iX. And in a way, that makes more sense. The iX could be the flagship electric vehicle of the “X” family, and it will also leave room for an electric X5 which, you might have guessed by now, could use the iX5 moniker.

The BMW iX3 which is due out next year is a clear indication where the BMW EV naming convention is heading to.

Furthermore, the rumor is that BMW will also follow a more traditional approach, naming the iNEXT cars based on their power output. Thus, we’ll be looking at the BMW iX xDrive40, iX xDrive50 and iX M50 xDrive models once they come out. Apparently, M Performance models will still be a thing without internal combustion engines altogether. While all of this does seem plausible, we recommend you take it with a grain of salt as we were unable to confirm this info with any of our other sources. 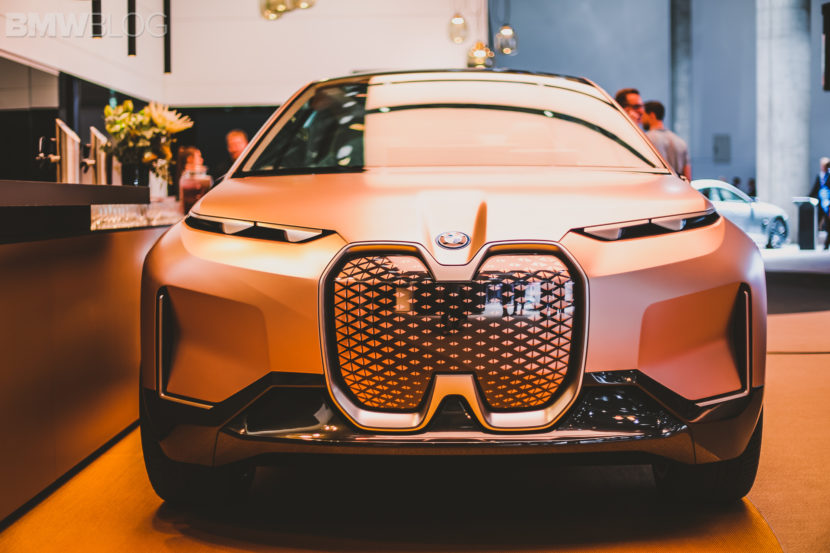 For the sedans and Coupe models the same pattern will apply, sans the X. For example, the i4 will be similar in size to the 4 Series and a possible future 5 Series sized EV will probably be called i5.