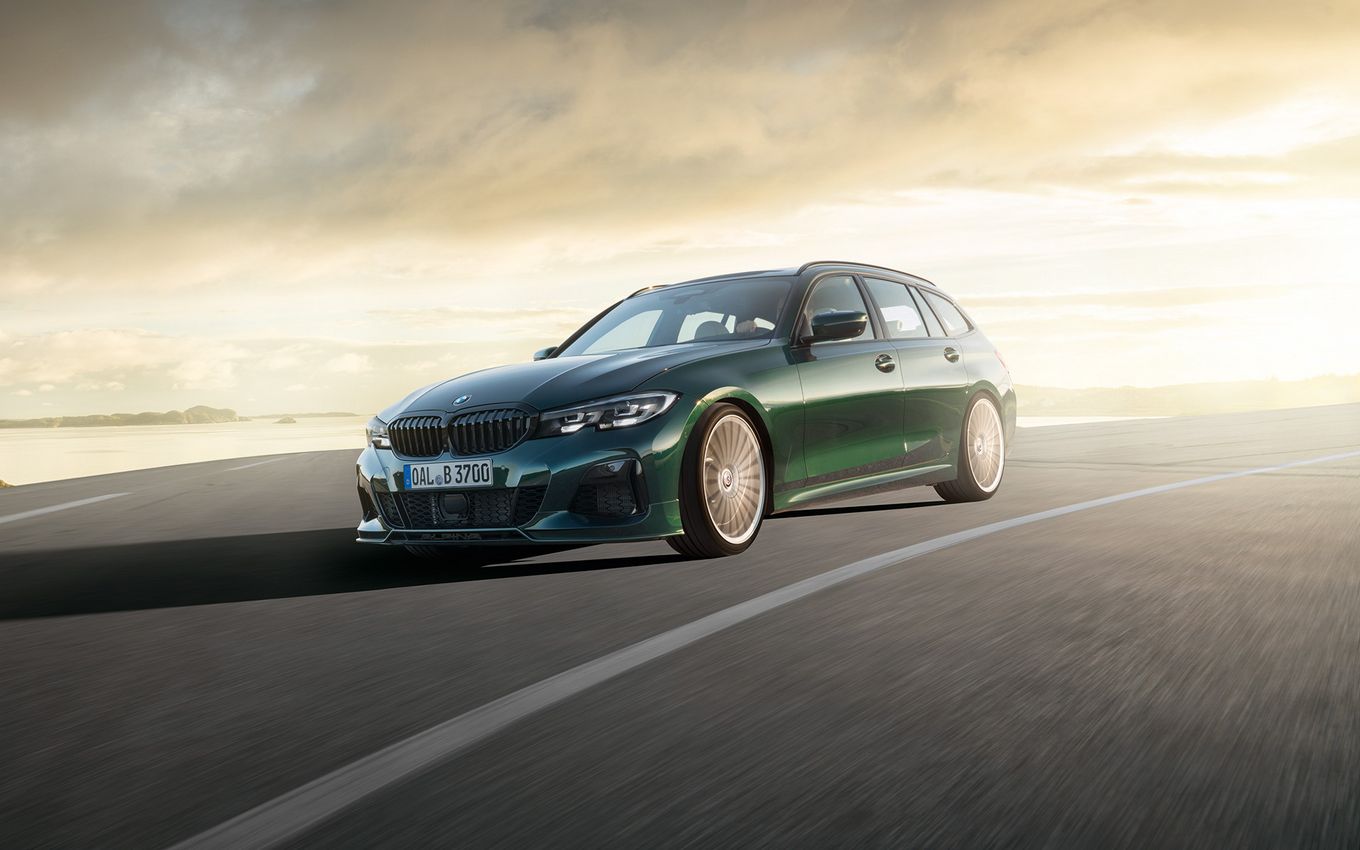 With BMW M being really stubborn about launching Touring models in recent years, you’ve probably heard a lot of people recommending Alpina products instead. It may become a bit of a cliche, but for those looking for a Touring model with more power than they need, Alpina alternatives might just do the trick. It’s the case with the B5 BiTurbo and now with the Alpina B3 Touring.

Unveiled in full for the first time at the Frankfurt Motor Show earlier this week, the Alpina B3 Touring now also has an enticing video on Youtube, in case you were not convinced yet. So what is it? Well, under the hood of the B3 Touring hides a 3-liter straight six engine developed to the liking of the Buchloe-based company. You might think its an upgraded B58 engine but you’d be mistaken as what we’re dealing with here is a detuned version of the S58 unit which will be used on the upcoming M3, but with ‘only’ 462 HP. It has bespoke turbos and delivers 700 Nm of torque, to all four wheels of the car. 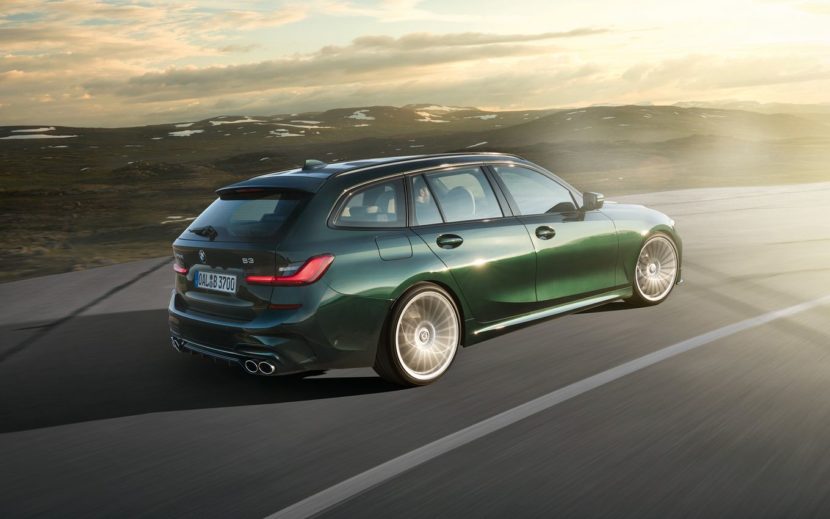 The xDrive system has also been optimized to work flawlessly with the car and the electronically controlled locking differential on the rear axle. According to Alpina, their B3 Touring can reach a top speed of 300 km/h (186 mph) which should be plenty for anyone out there. Unfortunately, for the moment, we don’t have any performance figures, such as 0-62 mph acceleration times but they should be really close to the 4-second mark.

Thus, if you’re looking for an M3 Touring, this is the car to get. It even has the same engine under the hood, admittedly with a couple of small tweaks done to it, to keep it in line with the way Alpina does things. Now, would you go for this or the BMW M340i xDrive Touring?