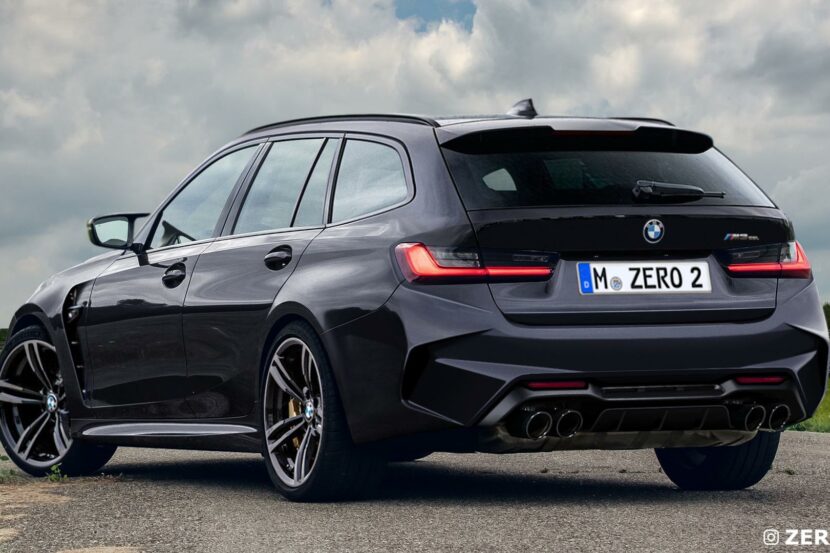 Which to Buy: BMW M3 Touring or ALPINA B3 Touring?

The debate over which to buy; the BMW M3 or ALPINA B3; has always been an interesting one. While it mostly comes down to which you value more; performance or comfort; one of the ALPINA’s… 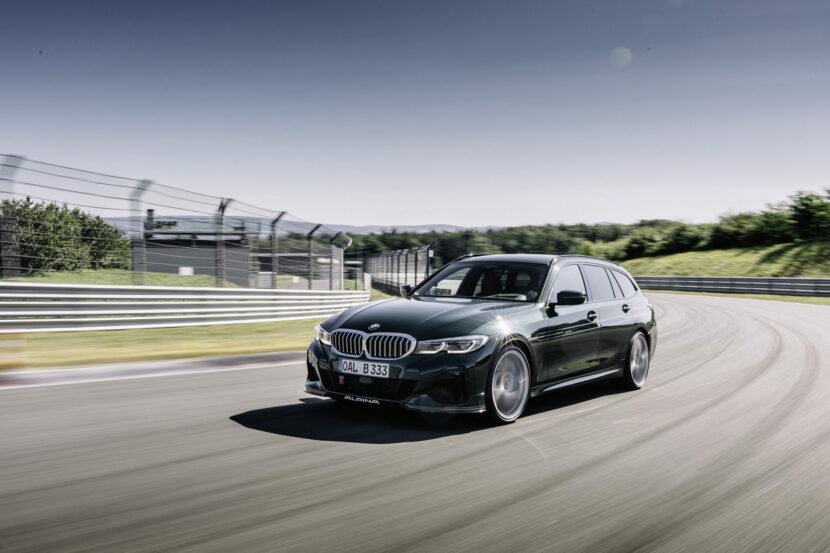 Car and Driver reviews Alpina B3, dubs it better than BMW’s M340i

Wagons have been a sensible subject for car enthusiasts in the US for quite some time now. Things have gone even worse since the rise of the SUV market. As a result, BMW pulled all… 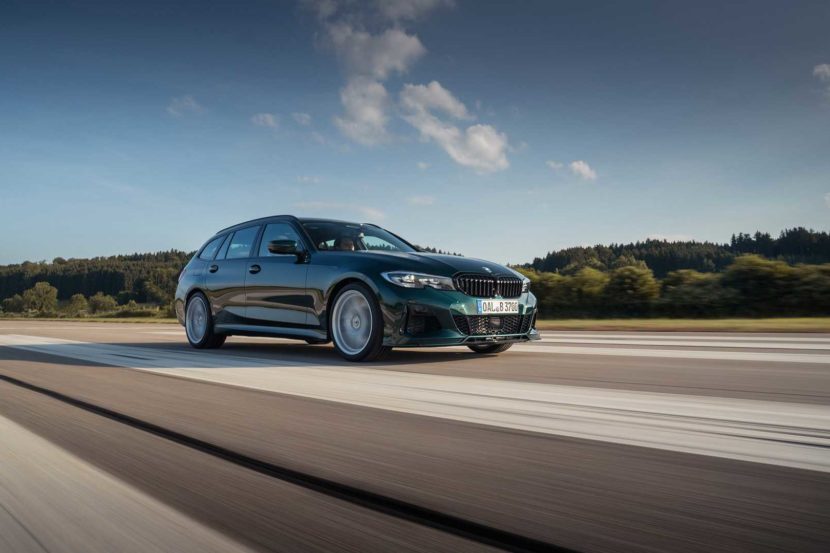 ALPINA B3 Sedan and Touring pricing kicks off at $142,900 in Australia

This year customers interested in the most powerful version of the new 3 Series models to date will get to order the ludicrously powerful ALPINA B3 in both Sedan and Touring guises. The same goes… 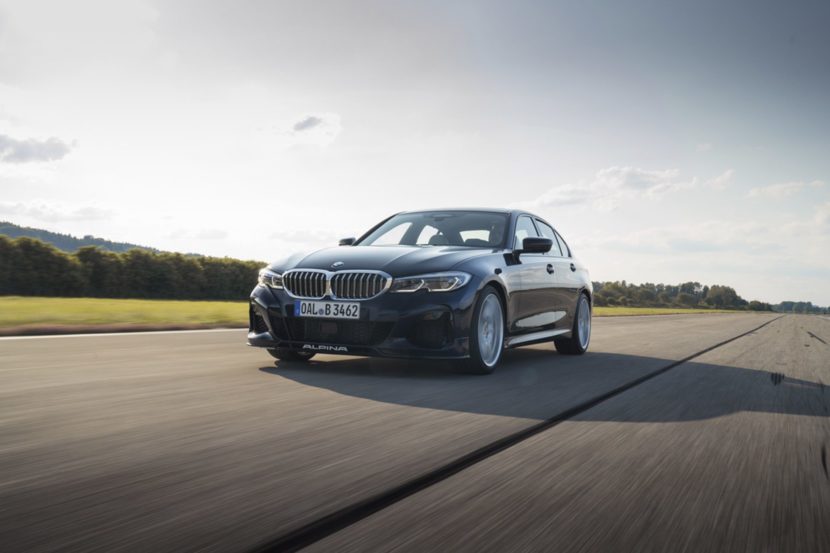 As American enthusiasts, we’re extremely jealous of European customers that can buy cars like the ALPINA B3 Touring. Sure, it’s out of most enthusiasts’ price range anyway but we’d still like to have the option… 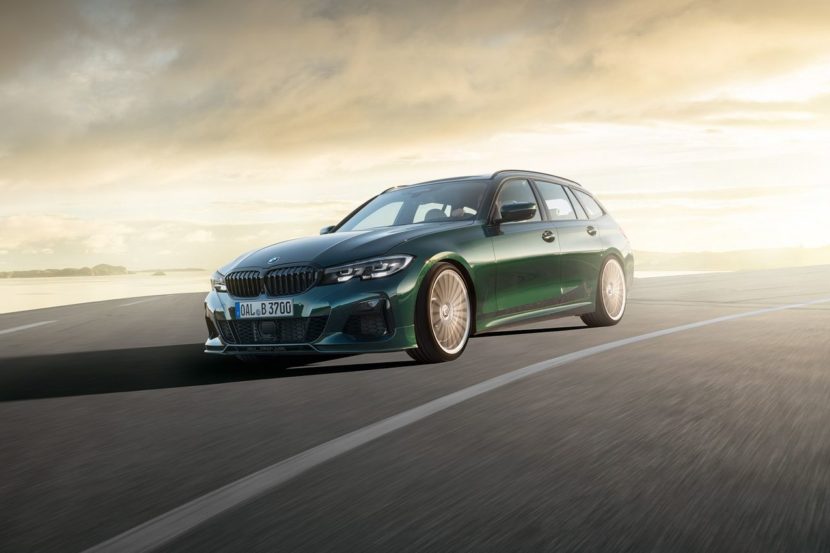 With BMW M being really stubborn about launching Touring models in recent years, you’ve probably heard a lot of people recommending Alpina products instead. It may become a bit of a cliche, but for those… 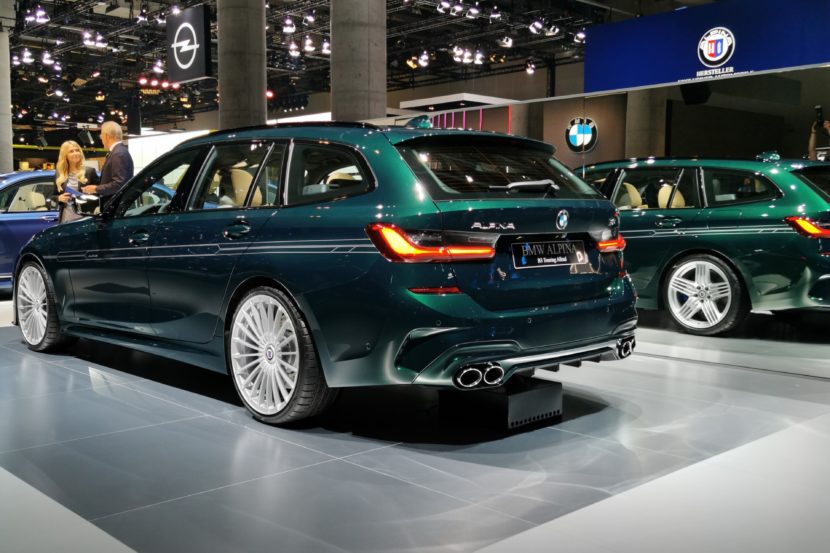 The strongest BMW 3 Series Touring comes neither from Munich or Garching. The new ALPINA B3 Touring arrives from the neighbors in Buchloe and with 4Ish 62 horsepower on tap, it’s one of the most… 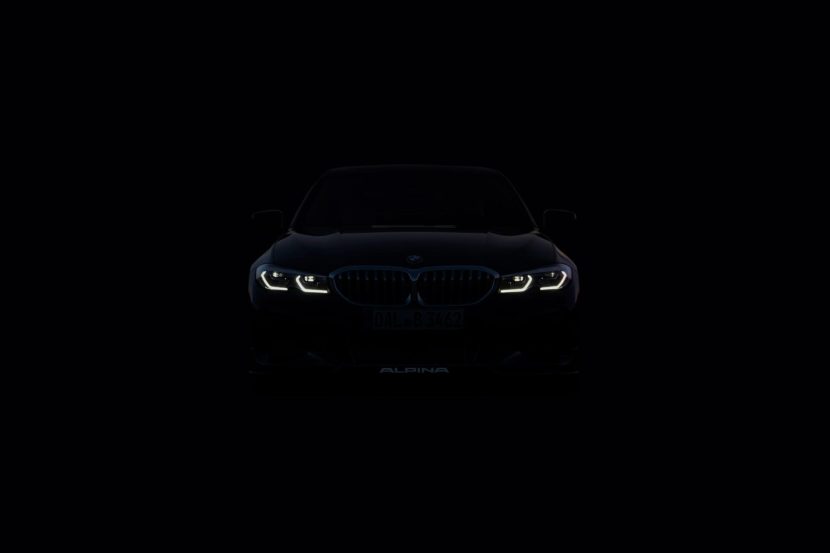 If you’re a BMW customer that’s been begging the Bavarians to build you an M3 Touring, you were likely disappointed with the recent news that such a car will never exist. According to the M…